The Spurs midfielder told the Welshman to "sit back down" as he celebrated his first-half equaliser for Tottenham. 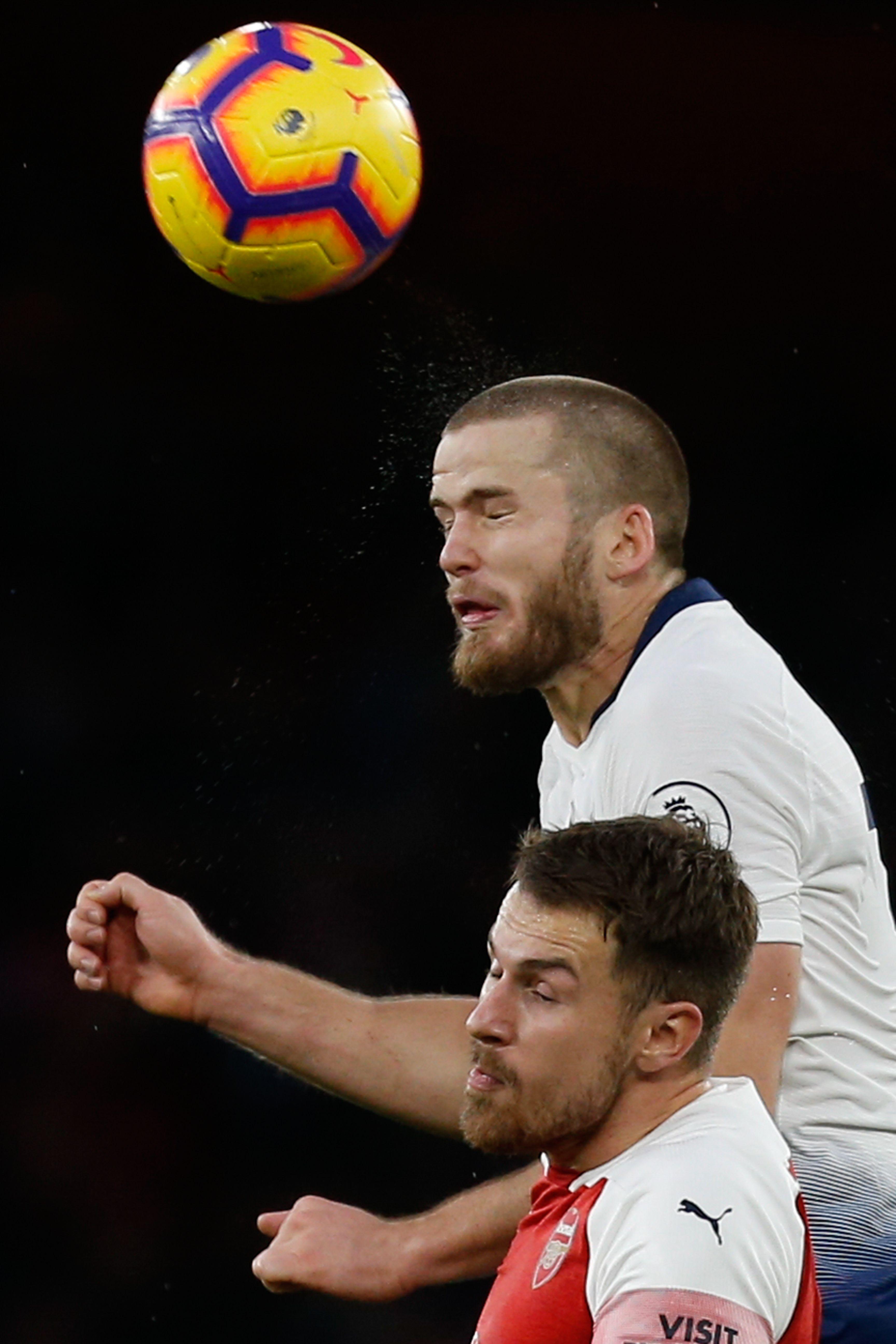 That sparked a fight between the players involving Ramsey – who watched the match from the bench in the first period.

Dier infuriated the Welshman telling him to "sit back down".

But Ramsey came on the pitch in the second half and helped Arsenal dominate Spurs with two assists, eventually winning the derby 4-2. 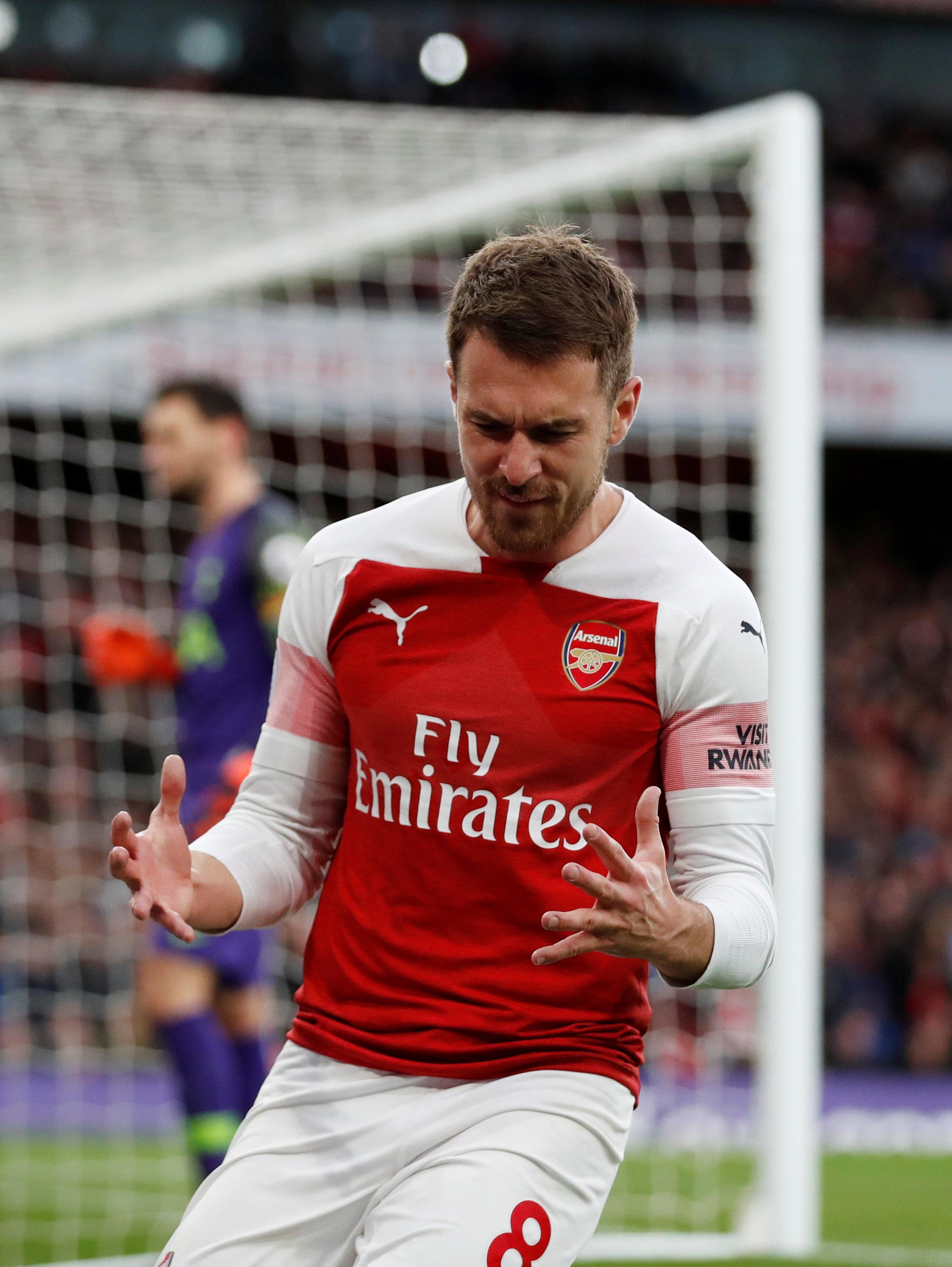 The Arsenal midfielder could not help and mocked the England international on social media.

He posted a picture of him kneeling on the pitch with a hashtag that read: "sit down he said".

And the Gunners' fans, who call on Unai Emery to hand the 28-year-old a new contract, loved their player's reaction. 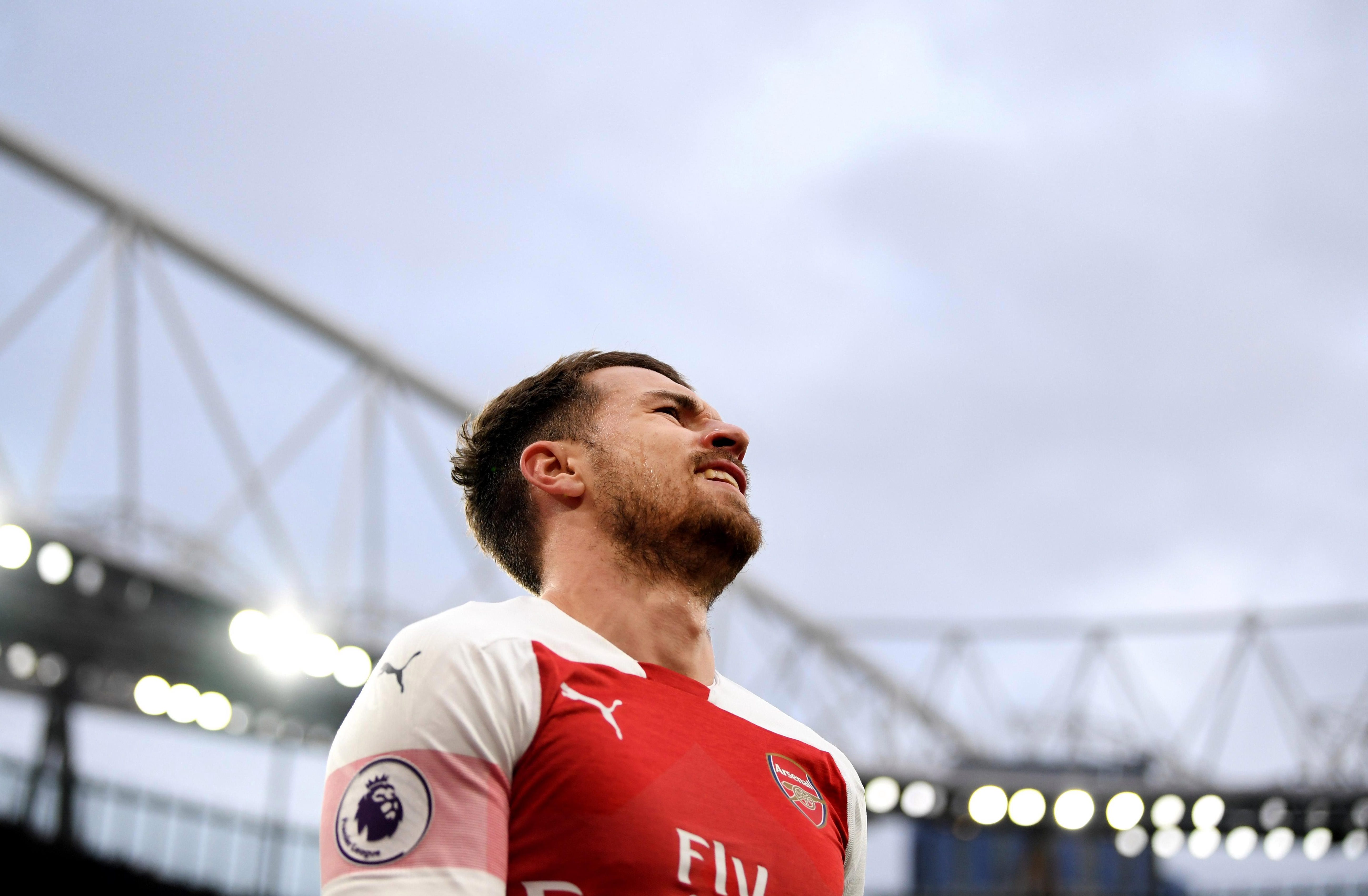 Another, @sassthree, demanded to give the Welshman a new contract "right now".

Arsenal's victory over Tottenham saw them climb up to fourth in the Premier League, eight points behind Manchester City.