GRANIT XHAKA has admitted his 'door is open' to a move back to Bundesliga side Borussia Monchengladbach when his Arsenal contract expires.

The midfielder signed a new deal in the summer which runs until the end of the 2023/24 season. 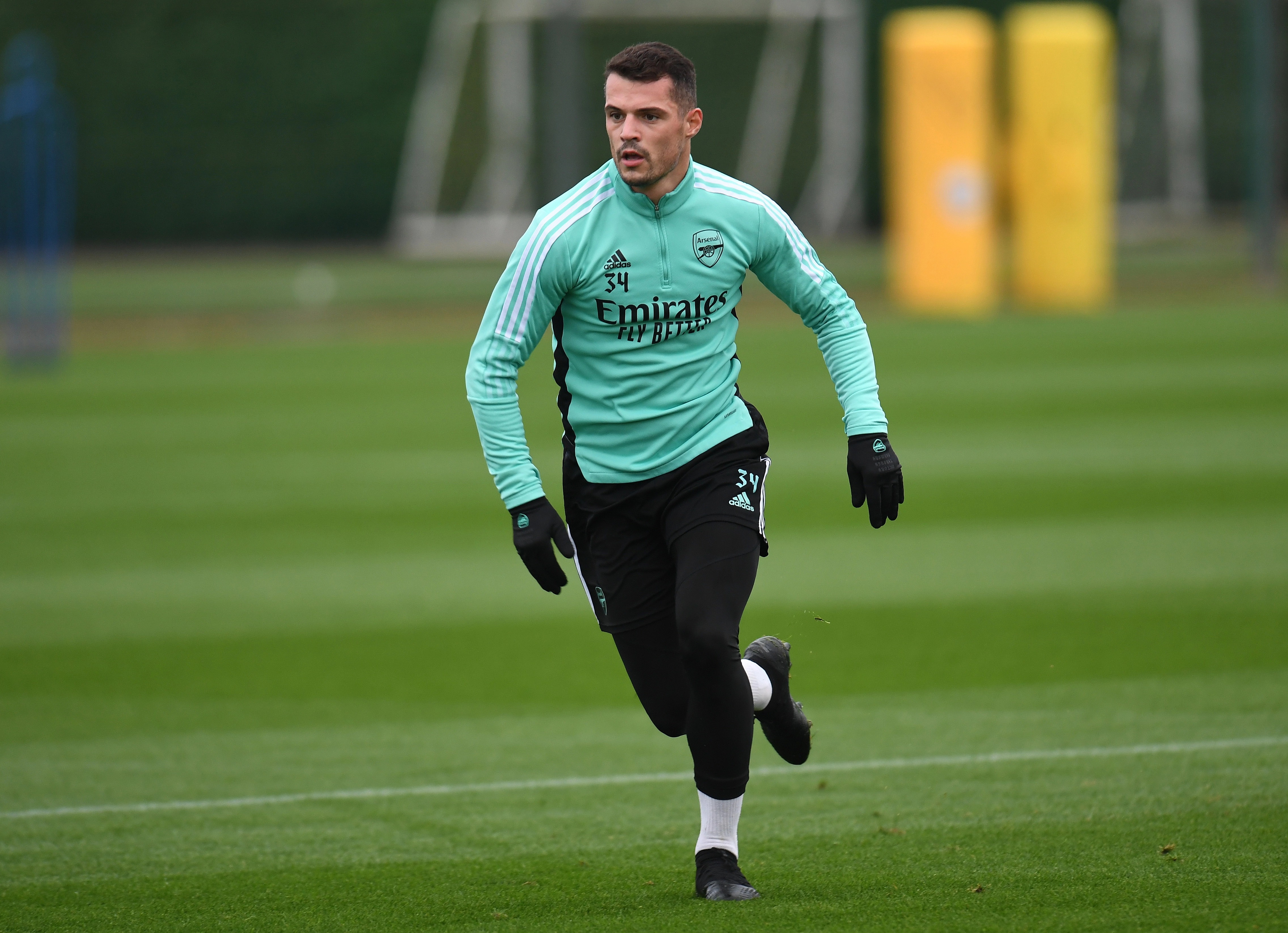 But that could be his last season in an Arsenal shirt after the 32-year-old revealed he is keen on a return to the club he joined the Gunners from in 2016.

He told the Mit Geredet podcast: "I never made the move from Borussia to Arsenal for the money. It was a dream for me to play in England.

"I have just extended my contract, which still has two and a half years to run.

"Then I'll be 32, and if Max Eberl [Monchengladbach's director of sport] is willing to bring me back when I'm 32, my door will be open."

Xhaka signed from German outfit Monchengladbach for £34million and has since played 225 times for the Gunners.

He was widely expected to leave the club in the summer amid strong interest from Jose Mourinho's Roma.

But a move failed to materialise and Xhaka ended up signing a one-year contract extension in August, keeping him at the club until 2024.

Roma though have not given up hope of signing the Swiss international and could return with a January swoop.

Mourinho has not been afraid to criticise his Roma players following five Serie A defeats in 13 games and could turn to Xhaka to add some steel to his midfield.

Xhaka has been out of action since September with a knee injury that he picked up in the North London Derby victory against Tottenham.

A three-month timeline was initially given for the injury which would mean he could make his return in the final week of 2021.

It would be a welcome boost for the Gunners in the midst of the hectic festive period.

Xhaka played four times in the Premier League at the start of the season before suffering damage to his medial knee ligament.

That included being sent off in the 5-0 thrashing at the hands of Manchester City that saw sent the Gunners BOTTOM of the league.

An upturn of results since then saw the Gunners go ten games unbeaten, before Mikel Arteta was brought crashing back down to earth after the 4-0 defeat against Liverpool at the weekend.

Lockdown: Boris Johnson to give outdoor grassroots sport the all-clear to return from December 2