GRANIT XHAKA is Roma's No1 summer transfer target, according to reports.

The Arsenal midfielder, 29, was heavily linked with a move to the Serie A giants last summer. 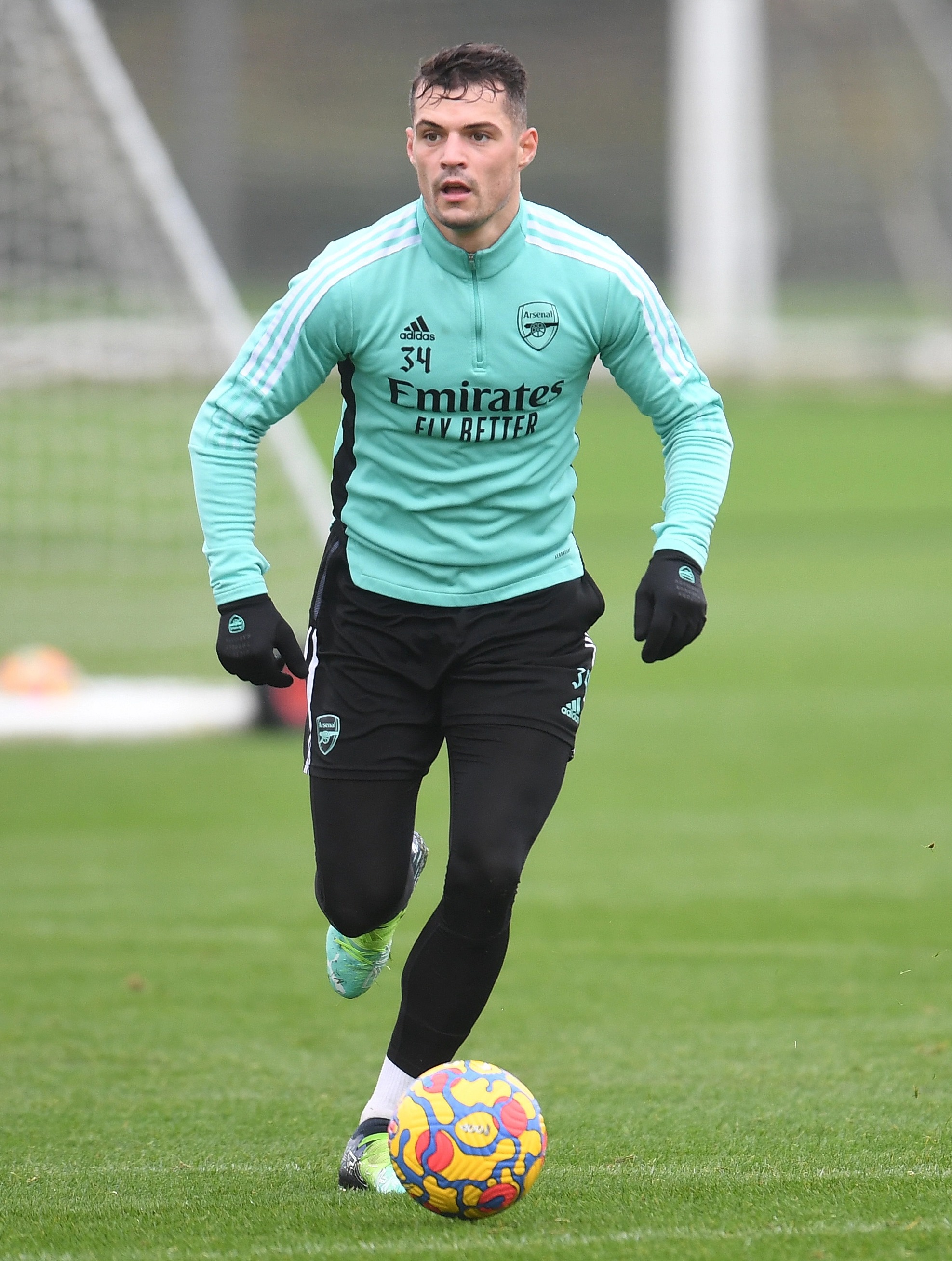 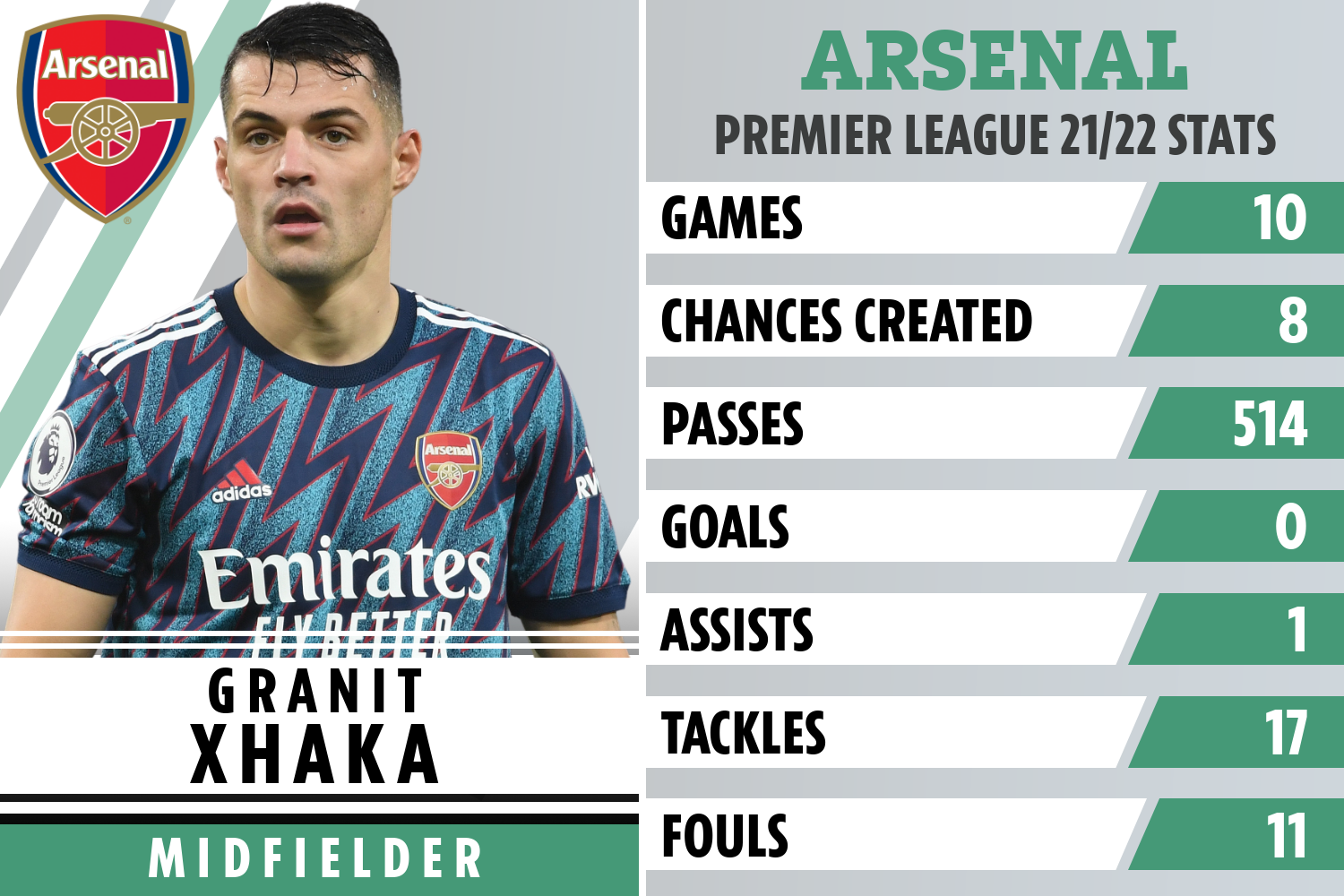 But a £15million transfer collapsed so he ended up staying at the Emirates.

However, Roma boss Jose Mourinho remains a huge fan of the 98-cap Swiss international, even telling him to 'get the jab and be safe' hours before testing positive for coronavirus in September.

Xhaka is thought to be the 'first name' on his wish list.

And according to La Gazzetta dello Sport, Mourinho and Roma will go back in for him at the end of the season.

That is despite the fact Xhaka signed a new Gunners contract in August until 2024.

The ex-Borussia Monchengladbach man endured a torrid start to the season.

He was lambasted for his stupid red card at Manchester City and then suffered a nasty knee injury in the North London derby.

However, Xhaka made a rapid return to fitness and was in strong form before being sidelined again by a positive Covid test.

Mourinho has already snapped up Ainsley Maitland-Niles on loan until the end of the season.

Mohamed Elneny and Thomas Partey are at the Africa Cup of Nations with Egypt and Ghana respectively.

Charlie Patino, 18, featured in the FA Cup defeat to Nottingham Forest and could make his third senior appearance at Liverpool in the Carabao Cup on Thursday. 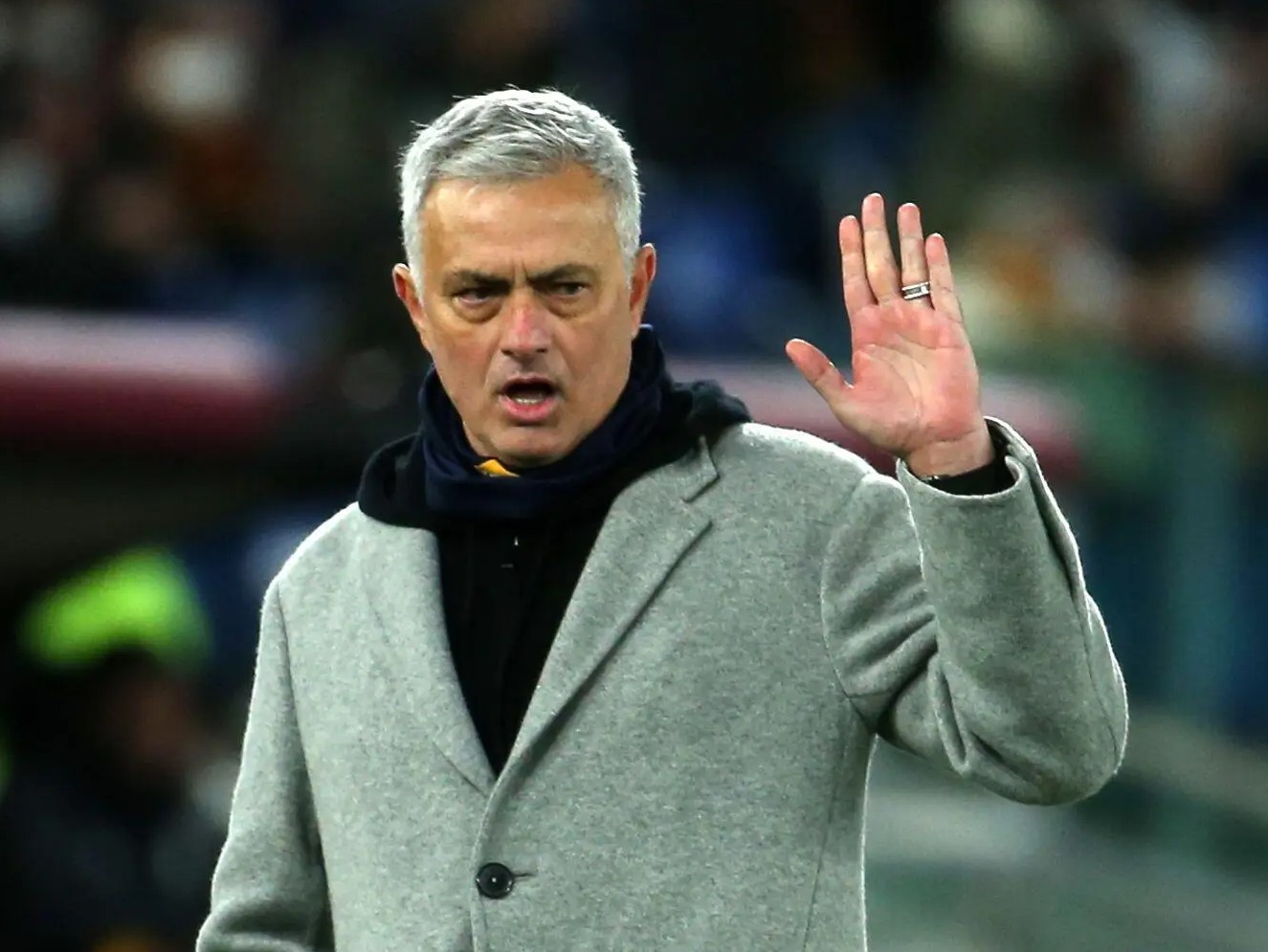