ARSENAL stars Pierre-Emerick Aubameyang and Matteo Guendouzi put their Tottenham rivalry to one side as they dined out with Moussa Sissoko.

The Gunners duo enjoyed a bite to eat alongside the French midfielder at the swanky Novikov Restaurant and Bar in Mayfair, London. 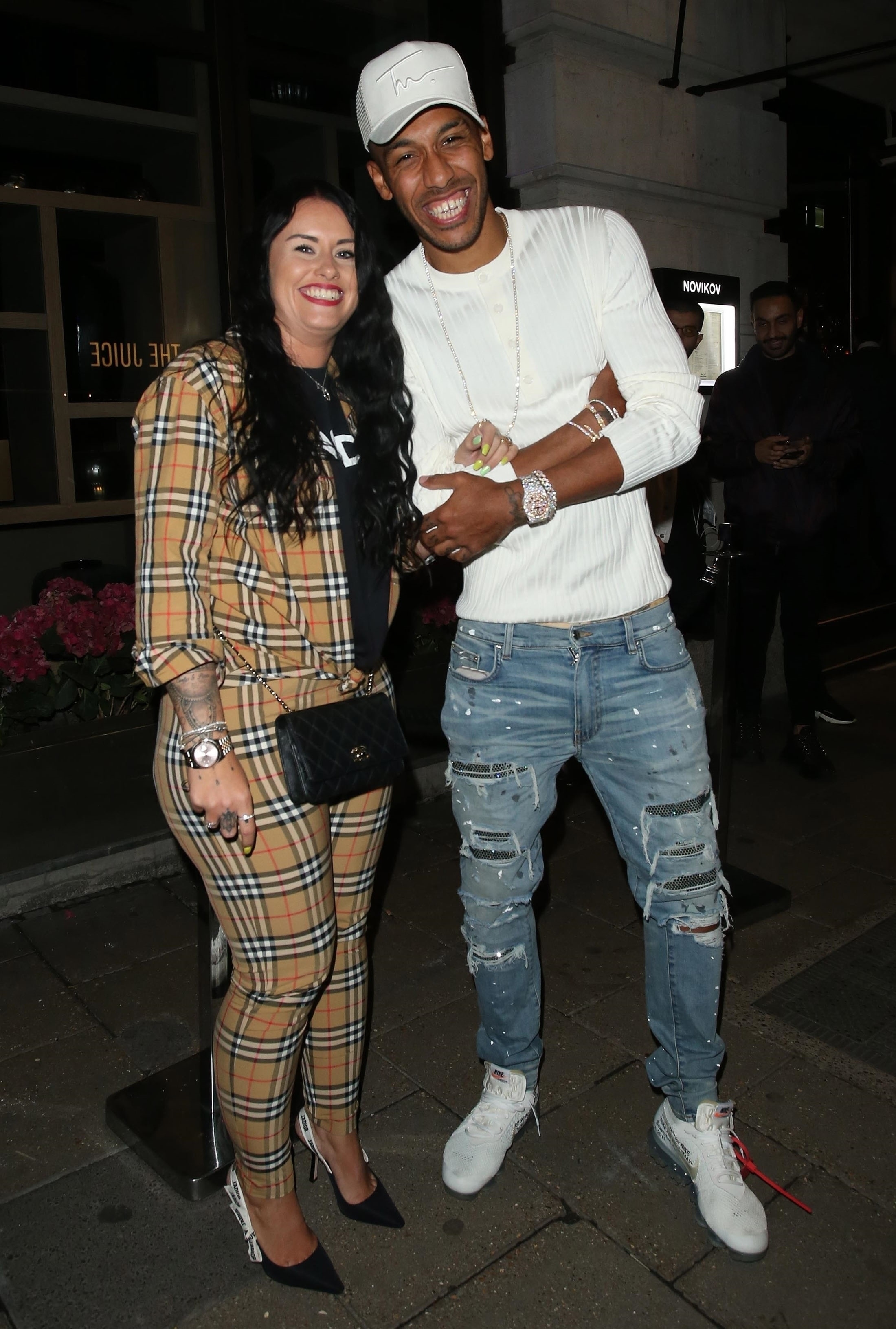 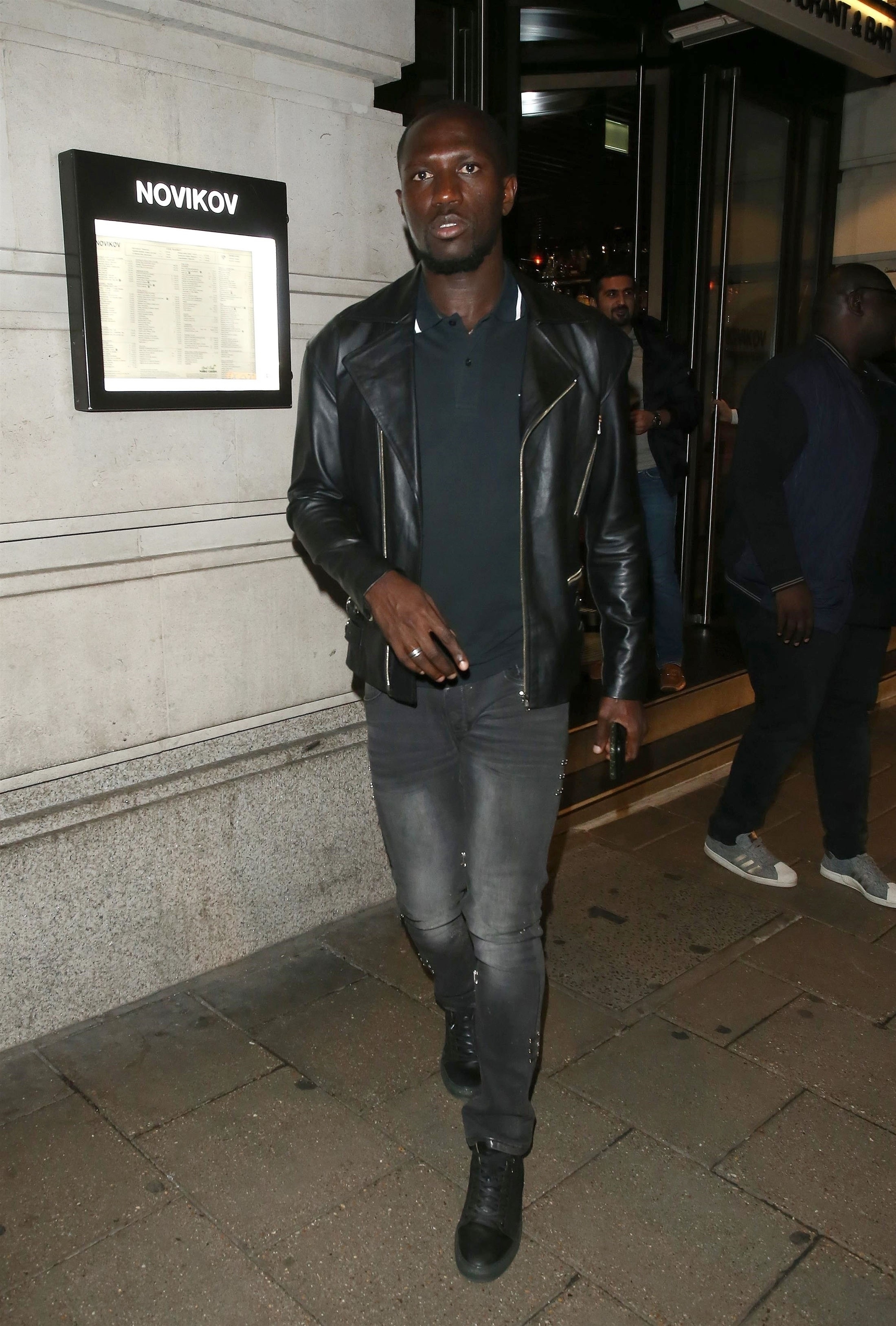 The players will be enemies on the pitch when Arsenal face Tottenham in less than three weeks time.

But for now, the three of them are able to enjoy a night out together at one of Aubameyang's favourite restaurants.

The Arsenal star grinned from ear to ear as he arrived with long-term partner Alysha Behague in his gold Lamborghini.

She stunned in a Burberry suit and J'Adior heels, but Aubameyang's flashy watch made sure all eyes were on him.

He was joined by Guendouzi – who sported a bright blue Givenchy and a pair of Balenciaga runners.

Spurs star Sissoko, 29, opted to keep a low profile by wearing an all black outfit.

Aubameyang, 30, and Guendouzi, 20, are enjoying some time to relax ahead of this weekend's meeting with Burnley.

And Sissoko is preparing himself for a crunch clash against Manchester City on Saturday.

Anthony Joshua, Drake, Usain Bolt, Justin Bieber and Charlie Sheen have also been spotted enjoying a bite to eat in the plush restaurant. 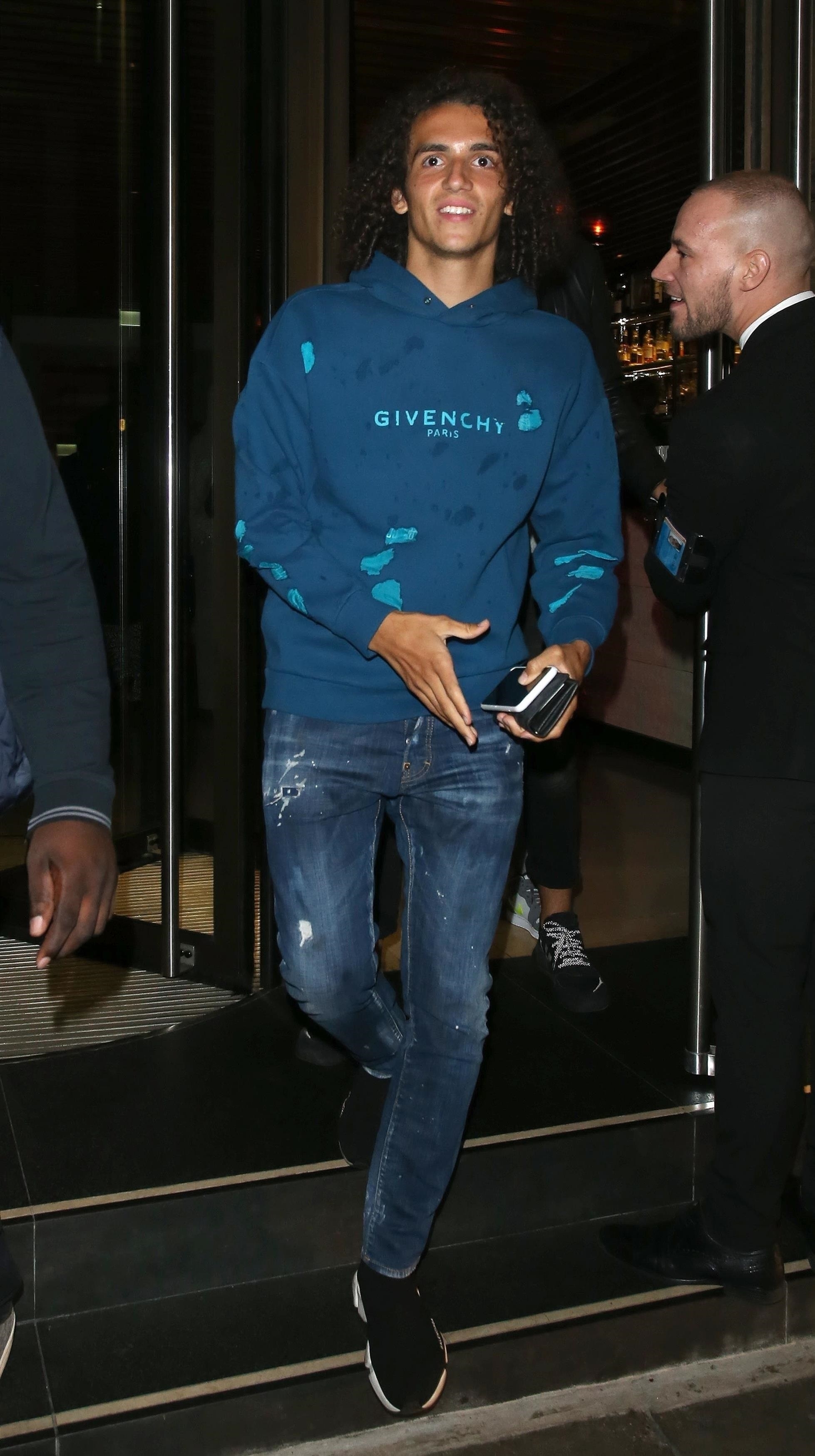 Cricket World Cup 2019 tickets: Are they on sale and how much do they cost?

Commonwealth Games a waste of time and money so India should withdraw, says its Olympic chief