Liverpool’s Salah would go onto win Player of The Year for the second year running, while his teammate Mane came second while Arsenal striker Aubameyang came third. 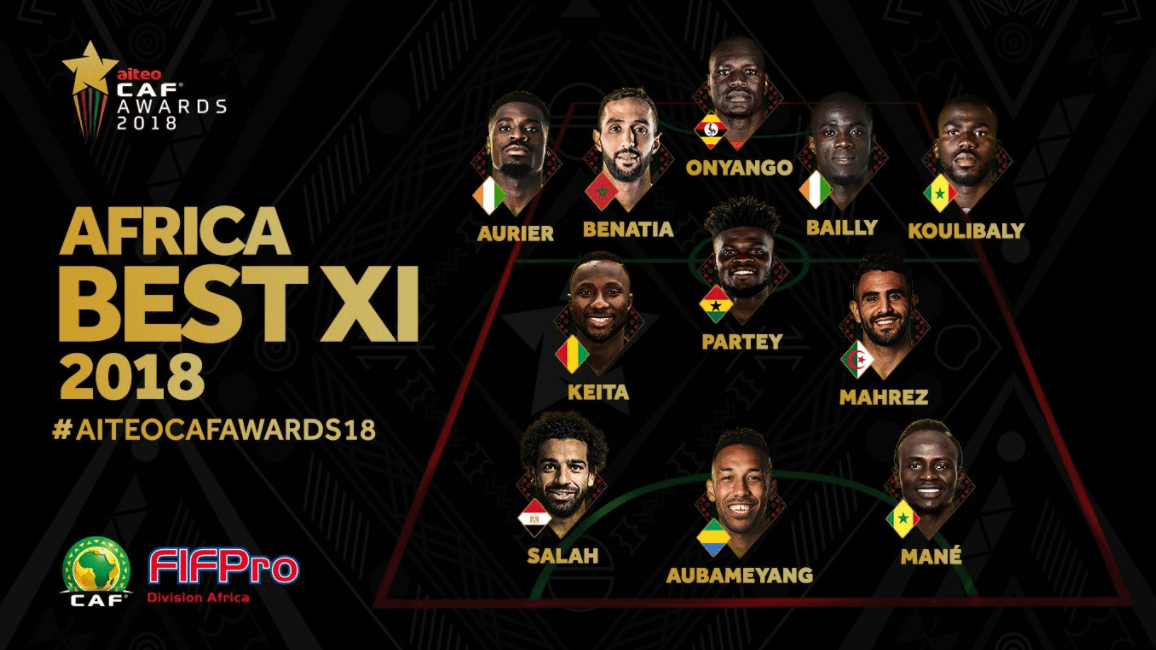 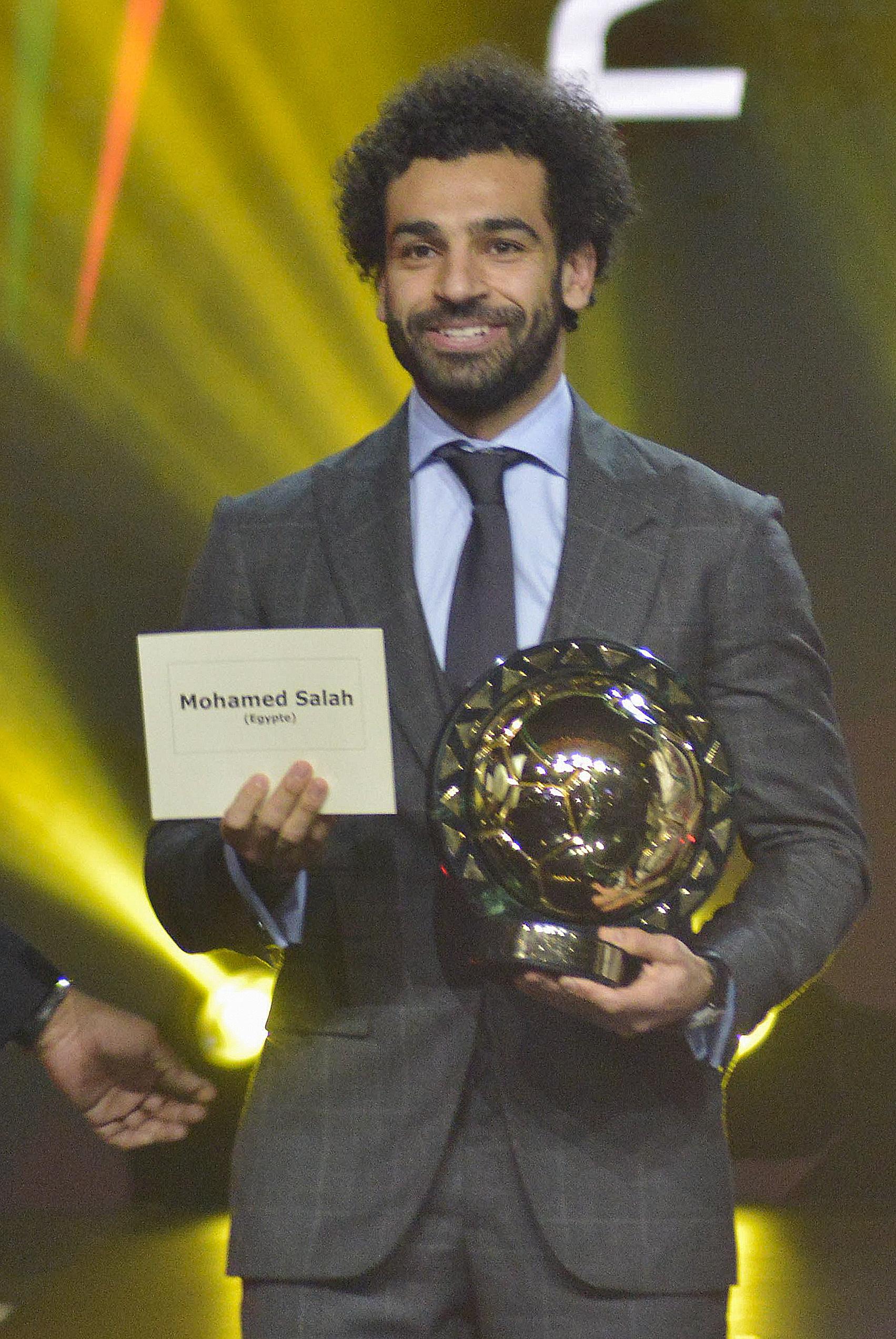 Salah notched 44 goals for Liverpool and Egypt in 2018, while he also won the Premier League Golden Boot last season.

Last season Mane netted 20 times in 44 games while he has started this campaign with nine goals in his 26 appearances.

Aubameyang is Arsenal's top scorer this season with 16 goals in 26 games while last season he netted 10 times in 13 games for the Gunners having signed from Borussia Dortmund in January 2018. 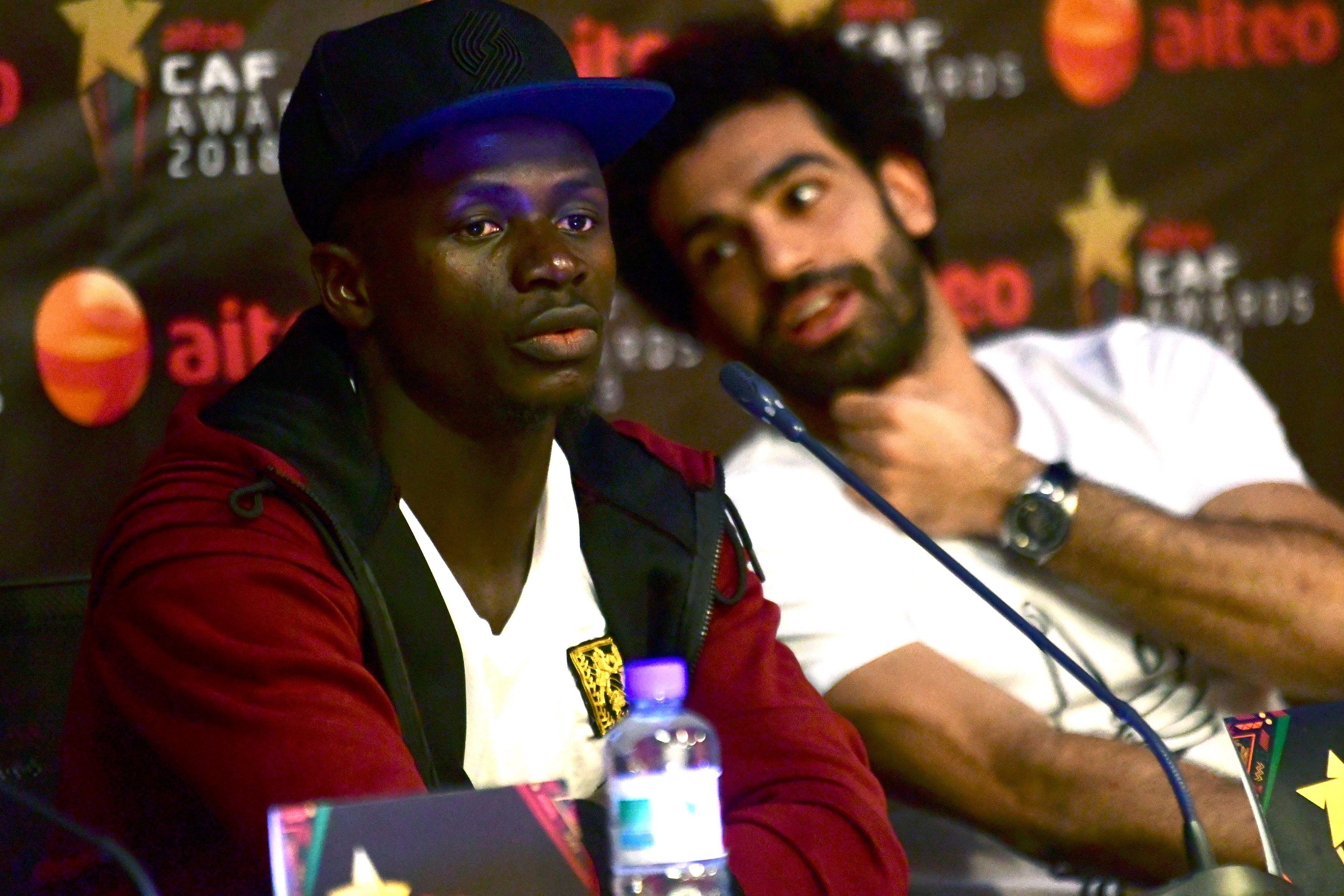 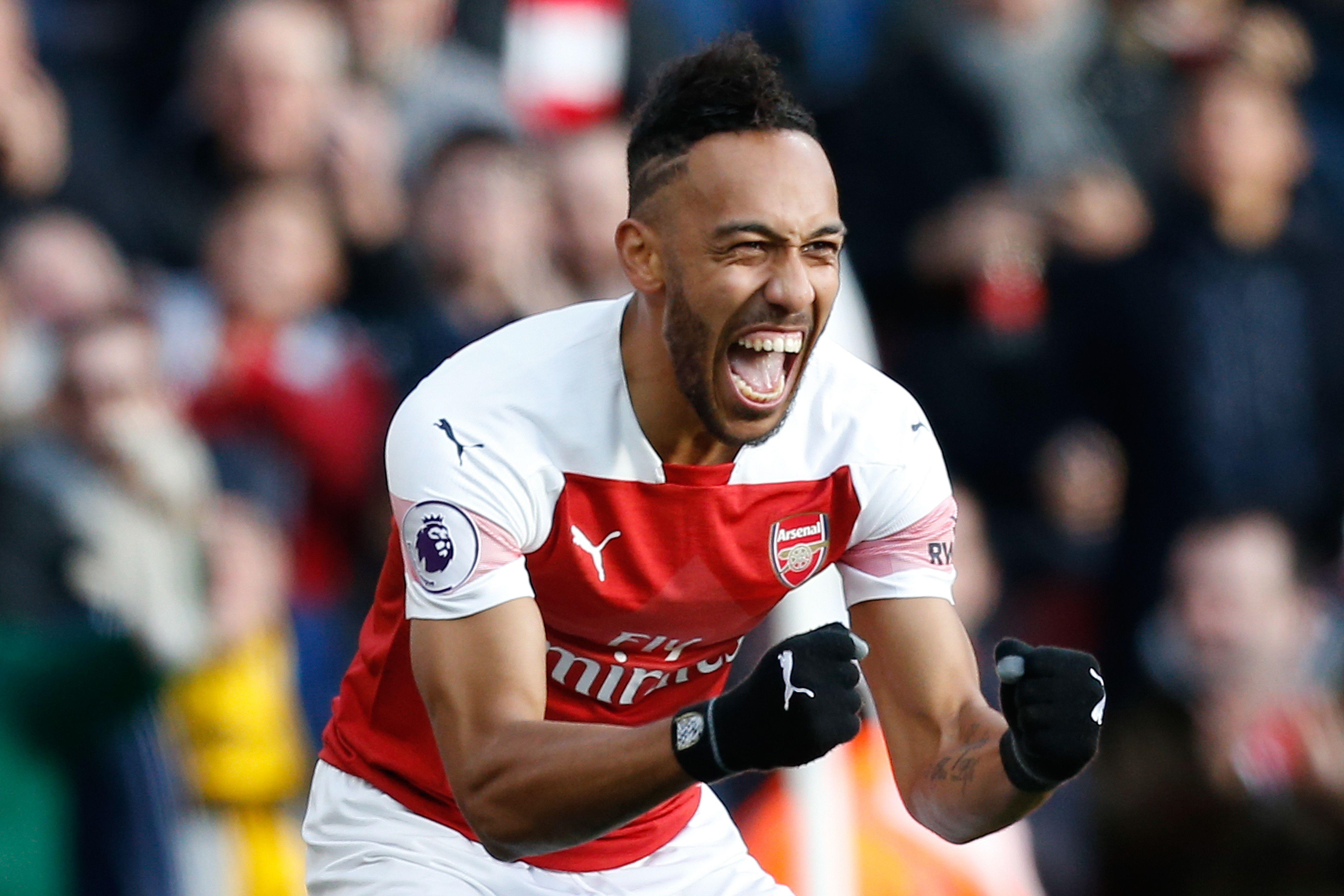 Aurier, who signed for Tottenham from PSG in 2017, made 24 appearances in his debut season in London but only managed 16 league starts having fallen behind to Kieran Trippier as regular right-back.

This season Aurier has battled injury which means the Ivorian full-back has made just 12 appearances, starting in nine of them.

Bailly has suffered an inconsistent run in the Manchester United team in the last two seasons due to injury, meaning he was a surprise pick.

In midfield Keita has made 19 appearances for Liverpool this season though he is yet to score or assist. 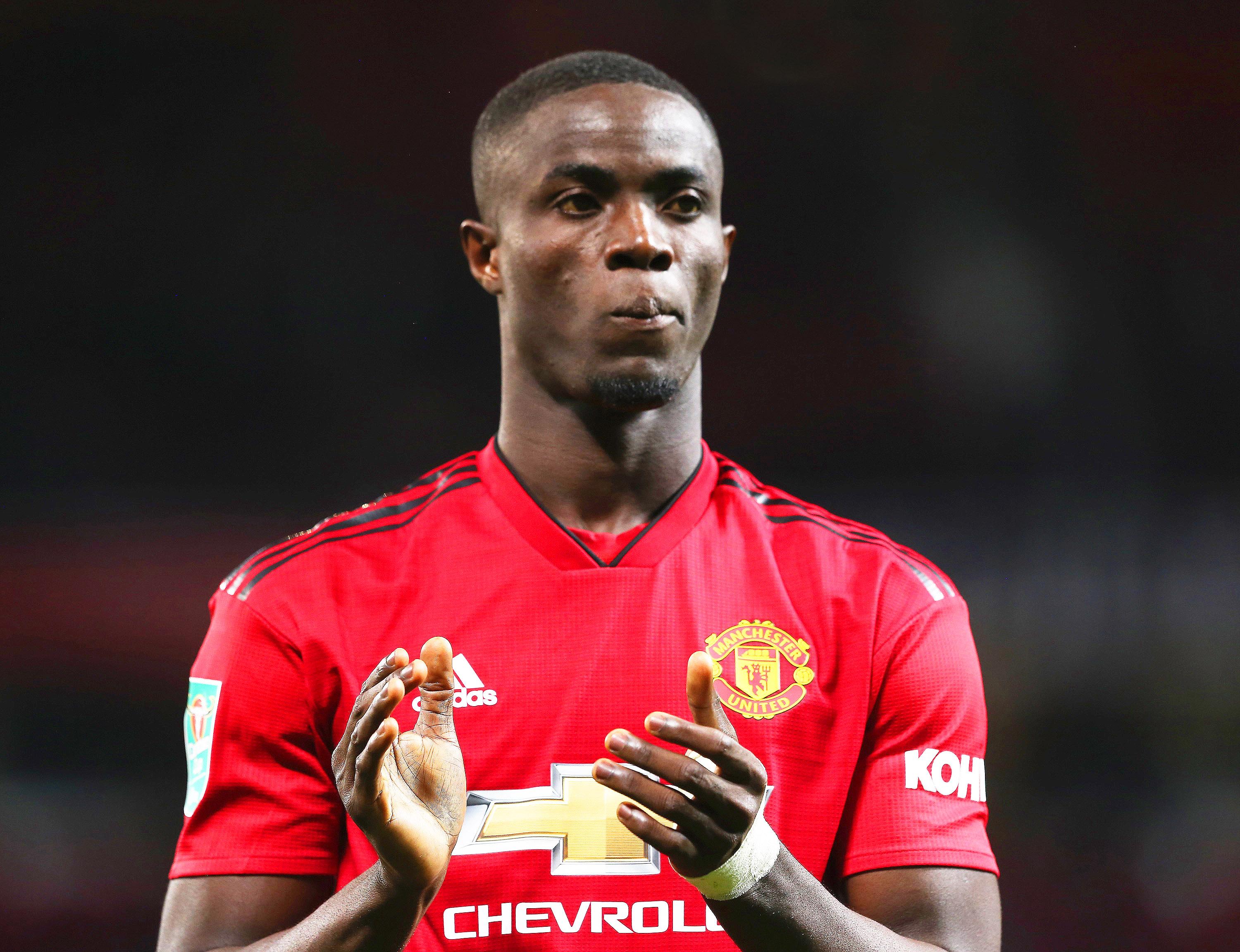 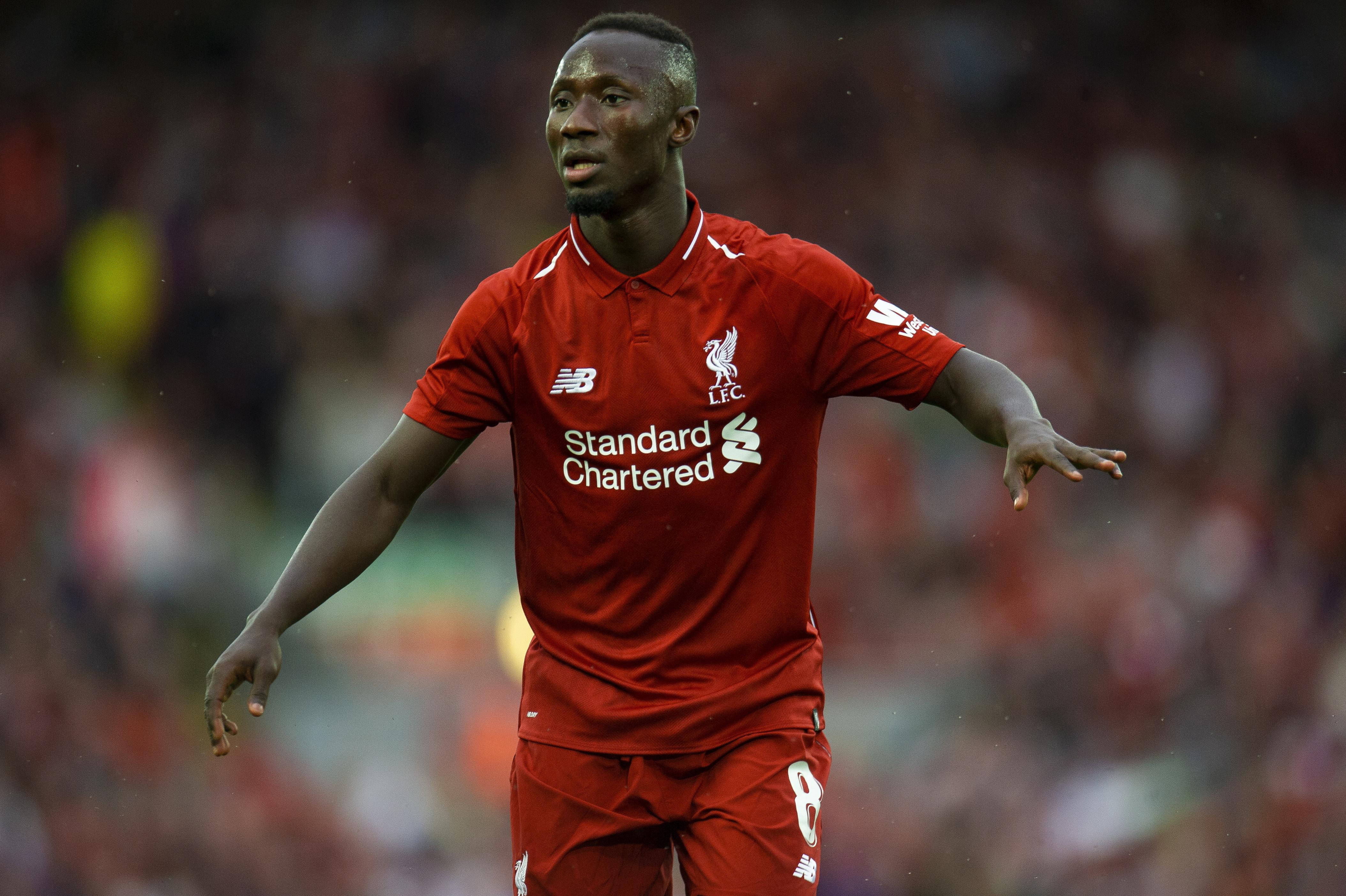 Although last season, while signed to Liverpool but loaned back out to RB Leipzig the midfielder made 39 appearances scoring nine times and bagging seven assists.

Mahrez, who picked up the Player of The Year award in 2016, was moved into midfield to accompany Salah, Aubameyang and Mane up front.

However, since moving from Leicester to Manchester City in 2017, Mahrez has made 29 appearances scoring eight times and bagging six assists.

In his final year with Leicester he netted just 13 times in 41 appearances, as it seemed inevitable the winger would depart from the 2016 Premier League champions. 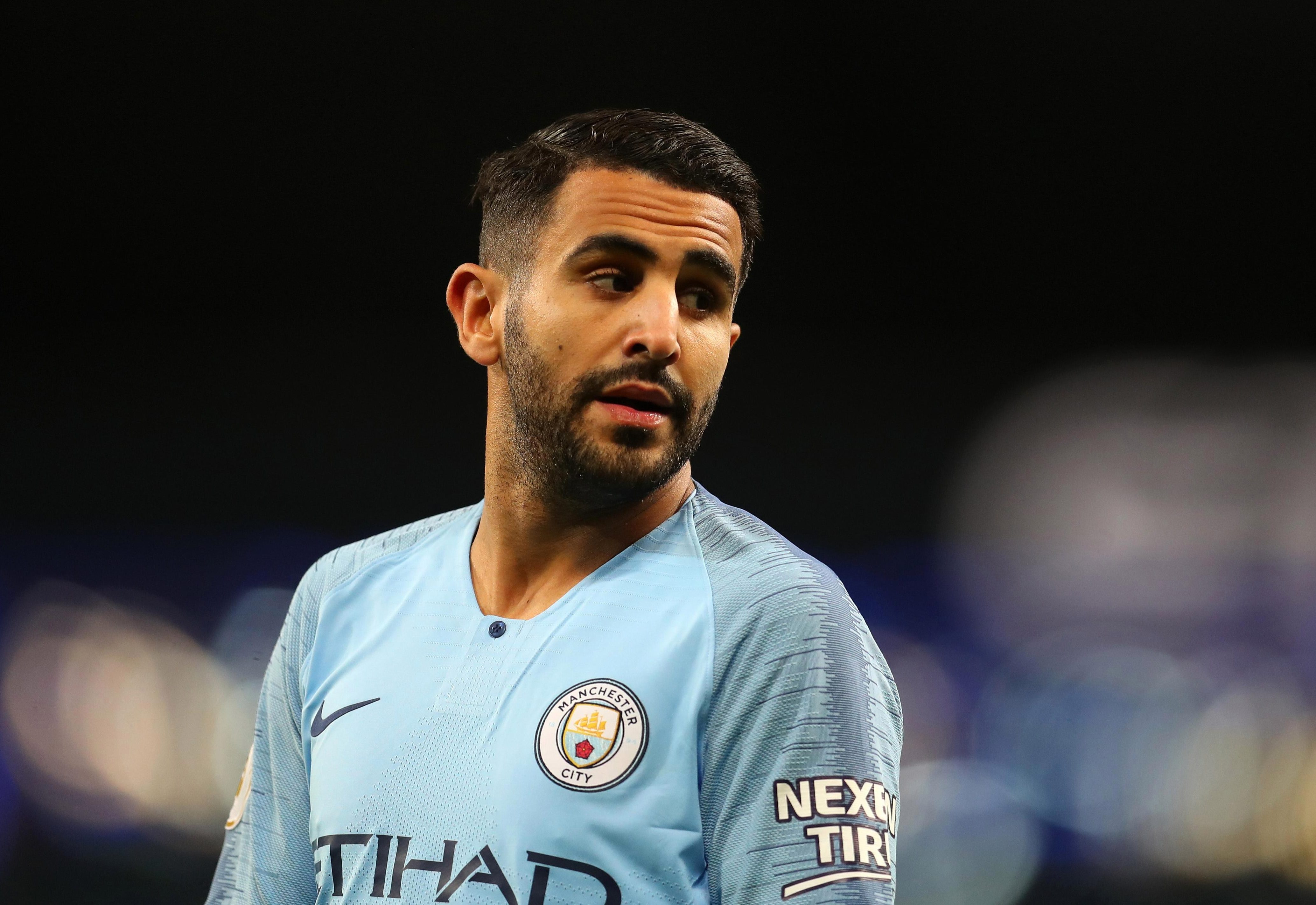 Napoli's Kalidou Koulibaly, who last month was the latest player to receive racial abuse, was slotted in at left-back, as the United target had a solid season in Serie A.

While Arsenal target Medhi Benatia, who has made just six appearances this season, partnered Bailly at centre-back.

VOTE for your Catch of the Year!