ARSENAL youngster Folarin Balogun has joined Middlesbrough on loan until the end of the season.

Boro were frontrunners to land the England U21 international amid interest from Championship rivals. 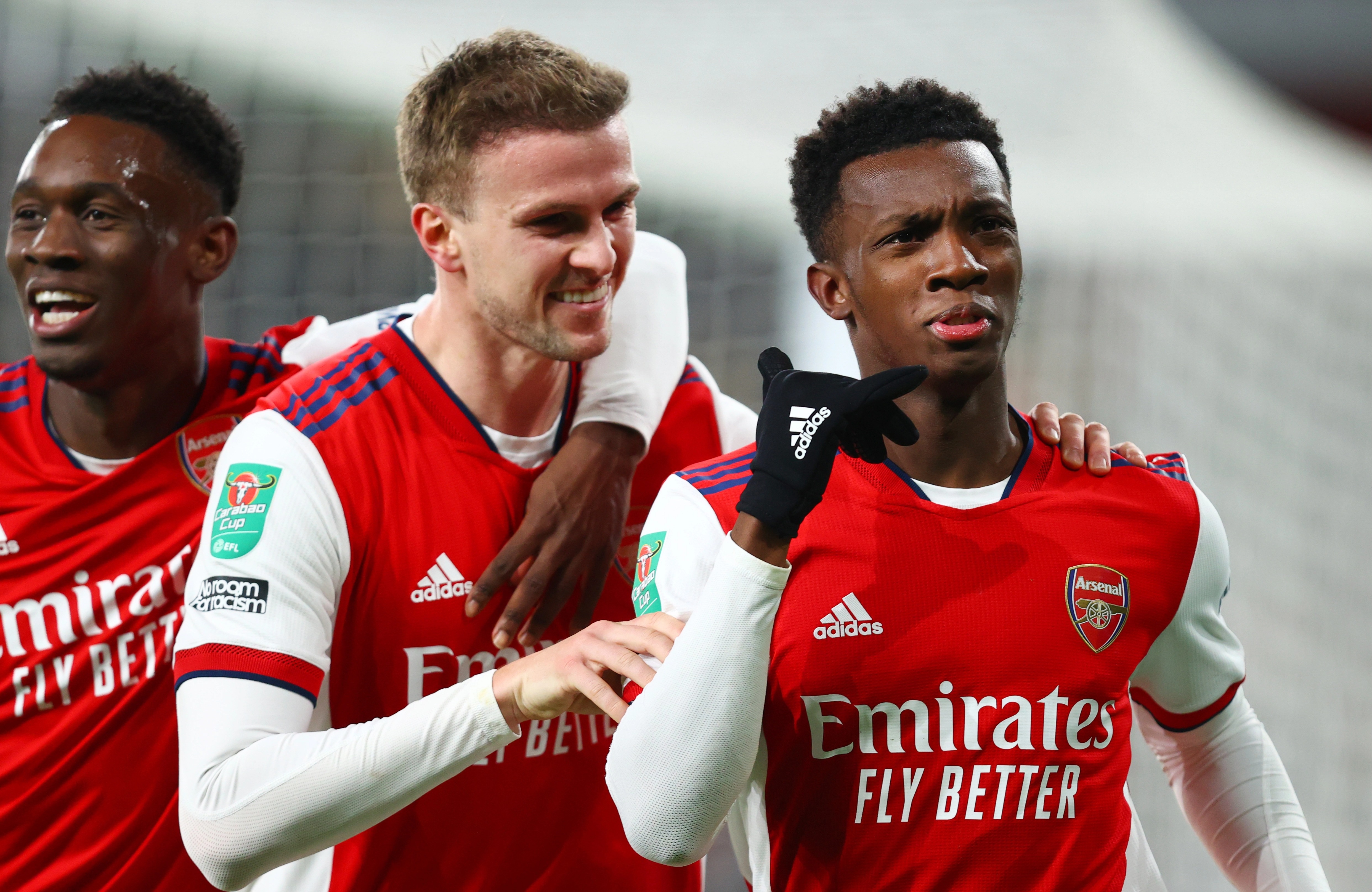 And the forward has opted for the Riverside in a bid for more first-team opportunities.

“He’s a player I’ve known about for a long time and we identified him as someone who could come in and improve us in the second half of the season.

“He has great movement, good pace, and he’s a natural finisher. We’re looking forward to working with him.”

SunSport exclusively revealed back in November how Wilder had made the 20-year-old his top priority in the latest transfer window.

Championship leaders Bournemouth, Sheffield United and Swansea were also keen on his services.

And Ligue 1 side Saint-Etienne sent their top scout to watch him late last year.

The highly-rated youth has made two Premier League appearances for Arsenal so far this season.

Boss Mikel Arteta and academy chief Per Mertesacker are understood to have big plans for him next term.

⚽ Get all the latest Arsenal news, updates and transfer gossip with our live blogs