ALEXANDRE LACAZETTE is attracting interest from Serie A giants Inter Milan regarding a January transfer move.

According to La Gazzetta dello Sport, the Serie A champs have made the Arsenal man their 'top target'. 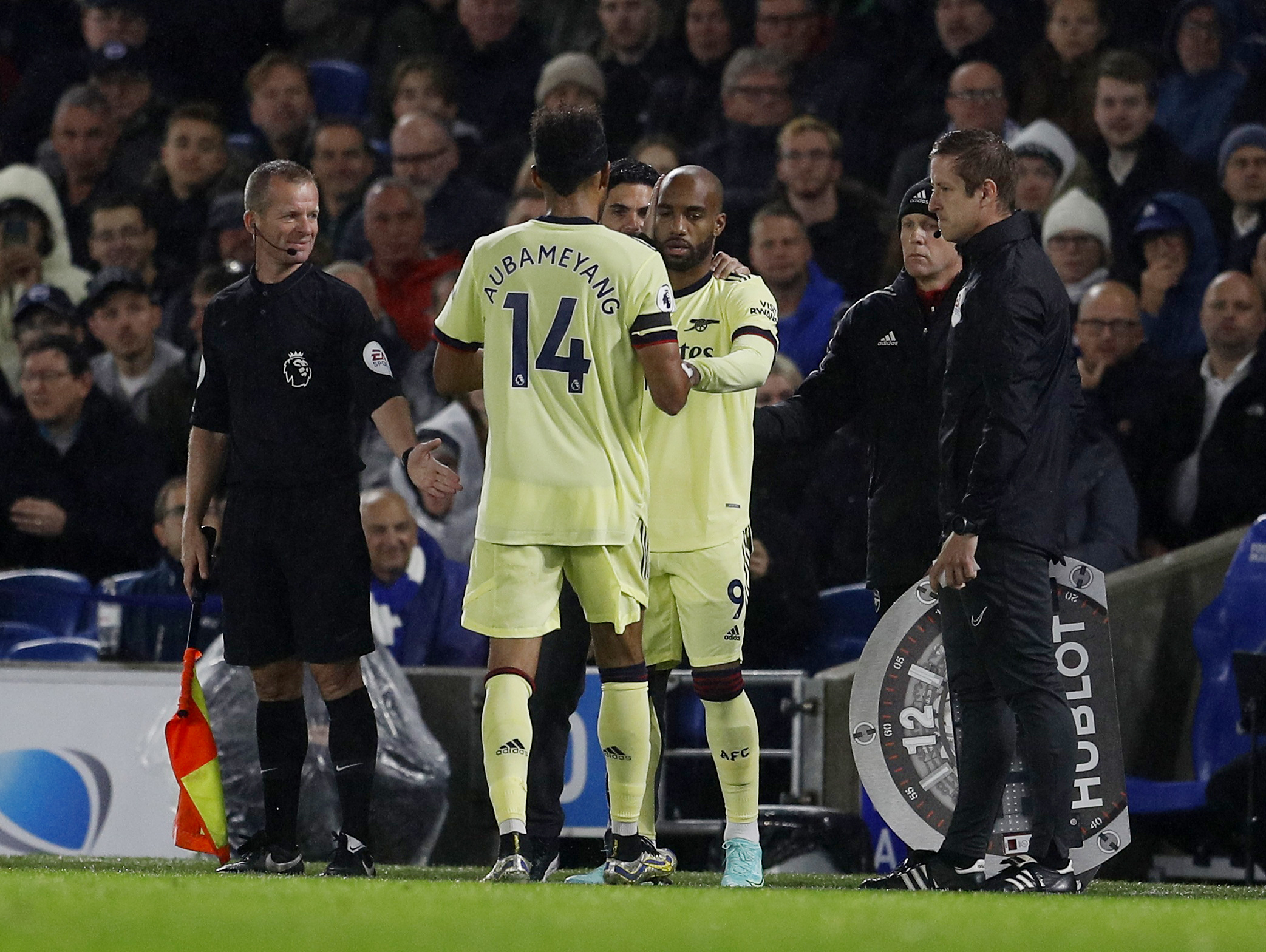 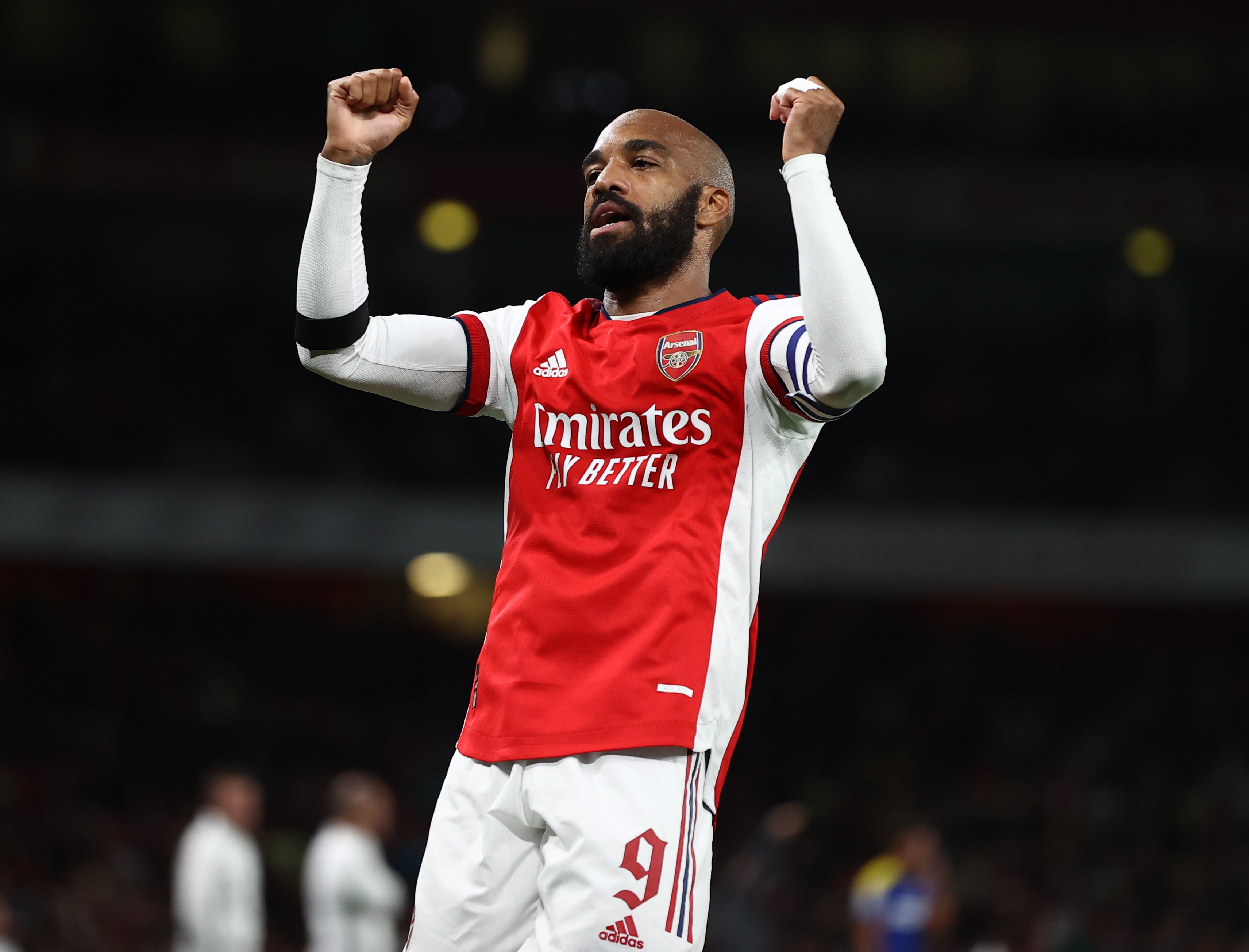 The 30-year-old's Emirates contract expires in June and he is unlikely to extend his stay at the club.

Frenchman Lacazette is able to begin contract negotiations with foreign teams from January 1 over a free transfer at the end of the campaign.

But Arsenal could opt to sell him to Inter for a cut-price fee in January.

However, a move to Milan hinges on whether the Nerazzurri can shift former Gunner Alexis Sanchez off their wage-book.

Cross city rivals AC Milan have also been linked, as well as Juventus and Atletico Madrid.

Sanchez earns a reported £6million-a-year at Inter and is under contract until the summer of 2023.

But the 32-year-old Chilean has played just 52 minutes of Serie A action this season and has fallen out of favour at San Siro since Simone Inzaghi replaced Antonio Conte in the summer.

In a now-deleted recent social media post, Sanchez said: "Realise that you can be worth a lot, but if you are in the wrong place, you are not going to shine."

Lacazette has also struggled for first team minutes so far this campaign.

He has been restricted to Carabao Cup action, and has not started any of Arsenal's seven Premier League games this season.

And SunSport exclusively revealed that Arsenal are already preparing for life without him.

Since joining the Gunners from Lyon in a reported £47m deal four years ago, Lacazette has made 174 appearances for the club.

He also helped the club to FA Cup glory in 2020 and has scored 67 goals during his time at the Emirates.

Liverpool vs Crystal Palace betting: Get Salah to score first at huge 16/1 odds

When it comes to sport, you can have too much of a good thing