ARSENAL have been dealt a blow in their pursuit of Andrea Belotti after Torino president Urbano Cairo confirmed the striker has been offered a new deal.

The Gunners are reportedly one of a number of clubs that have been keen to prise the 27-year-old away from the Stadio Olimpico Grande Torino. 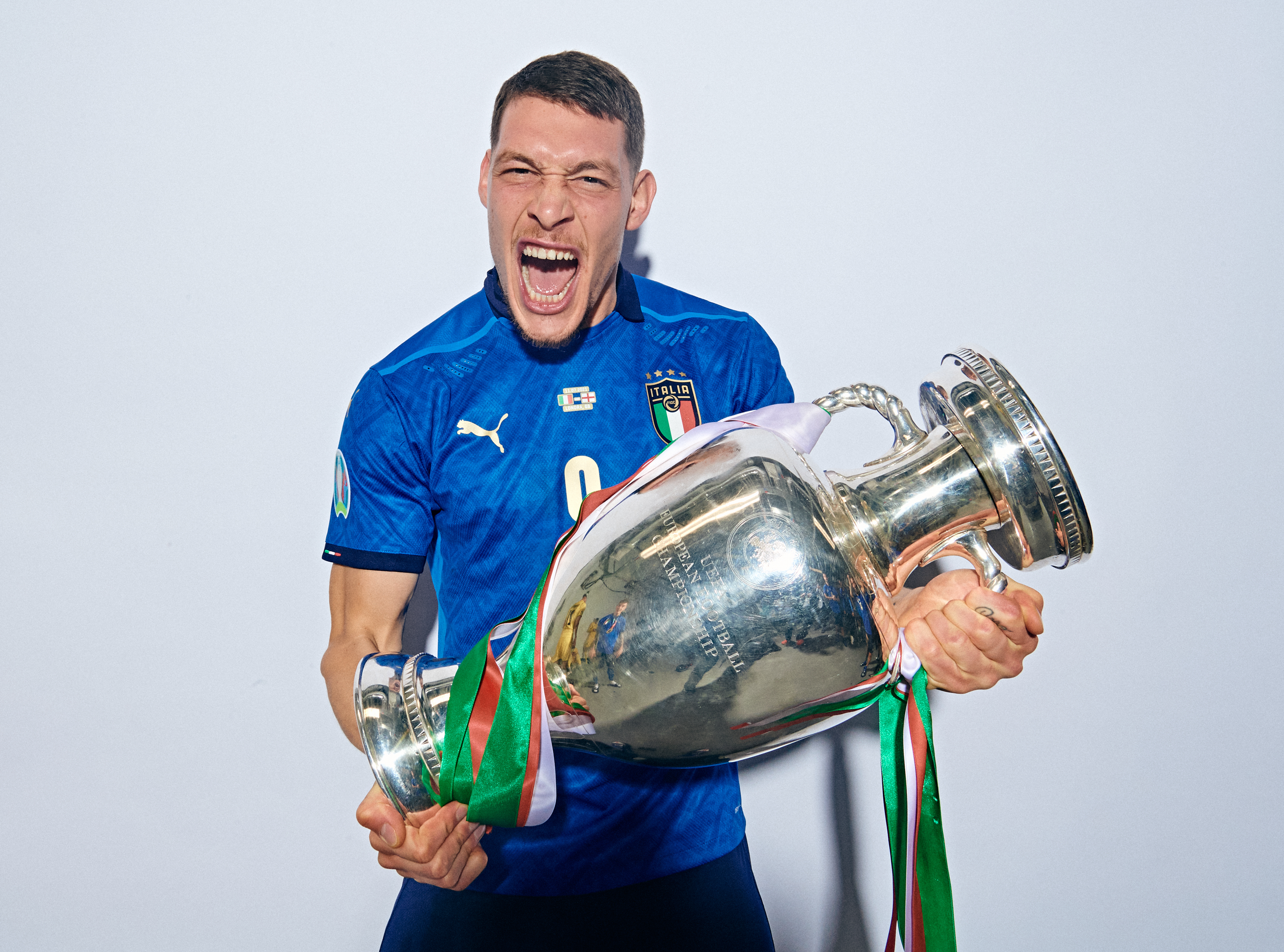 Belotti has been linked with a summer exit having entered the final year of his contract, with Manchester United and Liverpool two other interested teams.

But Cairo has revealed that Torino have offered the ex-Palermo centre-forward a bumper new deal in his bid to keep him in Turin.

And he is hoping that Belotti, who is currently on holiday after helping Italy win Euro 2020, comes to an agreement with Torino within the next month.

Speaking to TuttoMercatoWeb, he said: “When he returns, then we'll talk to him.

"We have already made him a proposal that is very big for our financial capabilities.

"After that, if he does not accept the offer, then we will evaluate other things.

“I don't like to negotiate via the newspapers, but I will say we made an important offer.

"We'll see what happens, we have a month to close a deal or do something else."

COMPETITION: SPOT THE BALL TO WIN A CAR AND CASH

And according to Calciomercato, Torino have offered Belotti a contract until 2026 worth £3.4million-a-year.

Tottenham were credited with an interest in the player in April, and it remains to be seen if they will go after him should Harry Kane be sold.