ASHLEY COLE has told Arsenal they MUST invest big in players this summer to take 'the next step'.

The Gunners face a battle to bag a Europa League spot this season, but a 1-0 away win at Chelsea on Wednesday put themselves firmly back in the frame. 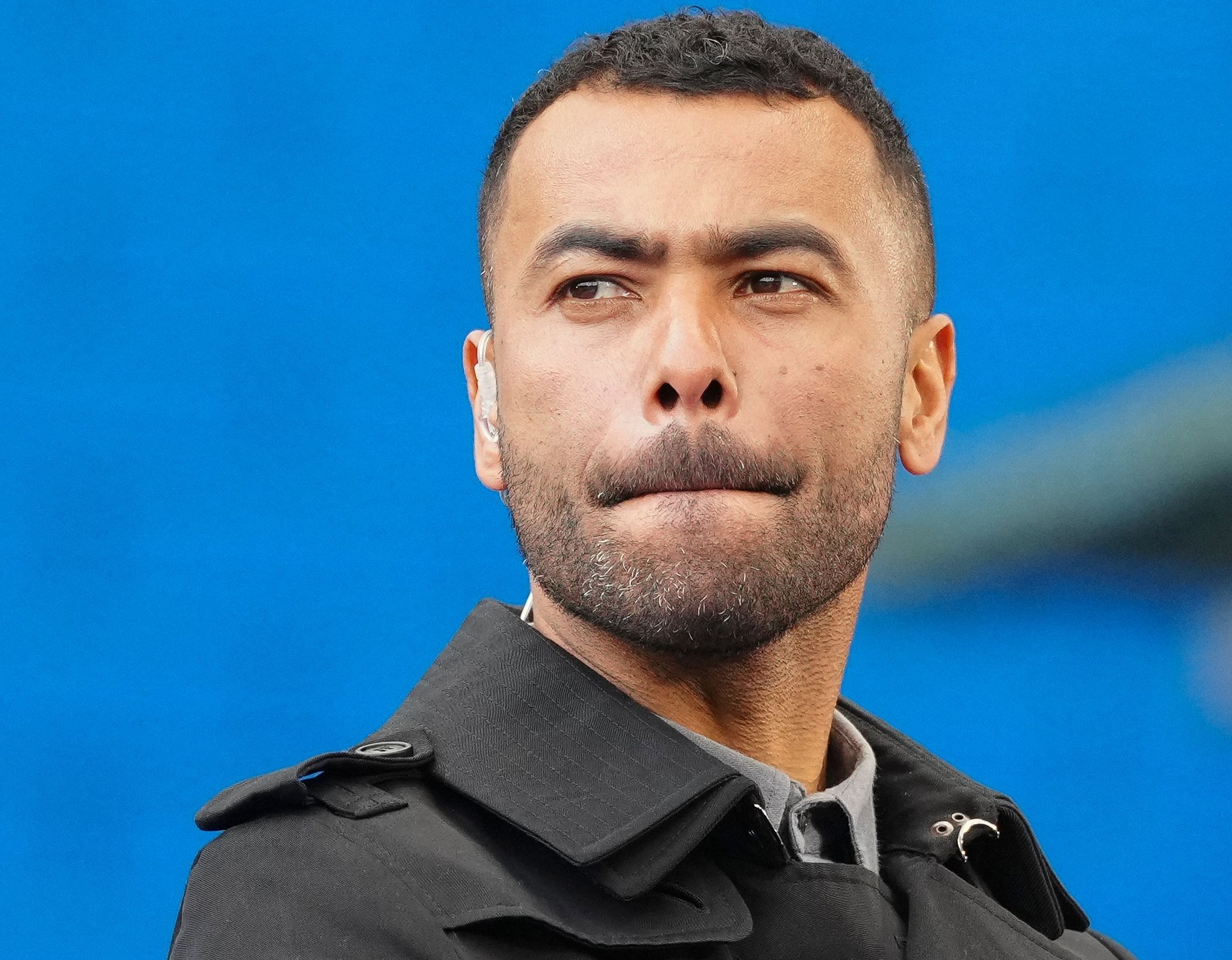 Mikel Arteta is coming under big pressure in the managerial hotseat, especially after Arsenal lost to Villarreal in the Europa League semi-finals.

Winning that competition was seen by many as the only way the Londoners would play in Europe next season.

Now ex-Gunner Cole wants the money-men at the club to back Arteta and try and get the club back to past glories.

Speaking before the Chelsea victory, the 40-year-old said: "When Mikel Arteta came into the job he definitely shored up the defence, he really got that defensive shape and organisation.

"But now, in the middle third and the final third, I think they've been lacking that sharpness, that real quality and intensity to go and grab a game.

"I just think they've struggled. As I mentioned, big players have not turned up.

Next season will they invest? They need to invest if they want to go to the next step and play the Arsenal way, that quick, enjoyable football to watch. 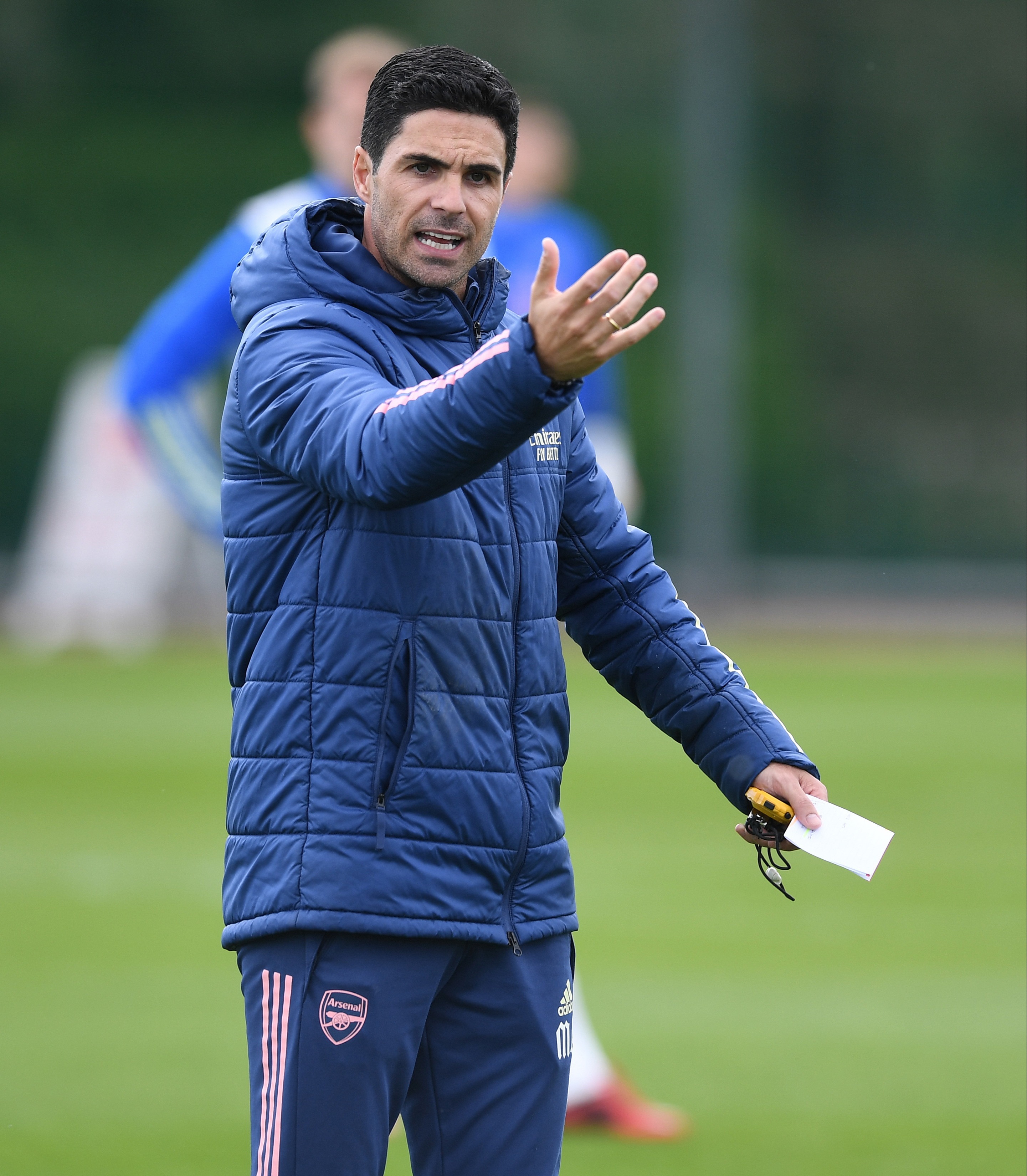 If Arsenal do miss out on a Europa spot, it would be the first time this has happened for 25 years.

They are currently in eight position. Fifth and sixth would bag a Europa spot, and seven an entry into Uefa's new 'third competition' the Confederation league.

Arsenal are battling with West Ham, Liverpool, Tottenham and Everton for those three European spot but have played at least a game more than all of them.

He added: "I have been hugely disappointed watching this Arsenal side. It's been the worst for a long, long time and things need to change.

"They need some reinvestment and I'm not saying that's going to happen because these chairmen, as we all know, it's up to them. It's their business, they can do whatever they like with it.

"It's such a brilliant, big football club that it needs to change really quickly otherwise they're going to find themselves in a position where they're mid-table mediocrity and that’s not good enough for Arsenal."

Free horse racing tips for today: Newbury – The Wizard of Odds' betting preview for the racing live on ITV this Saturday, December 29