The 34-year-old is out of contract at Old Trafford in June and is free to hold transfer talks with foreign clubs. 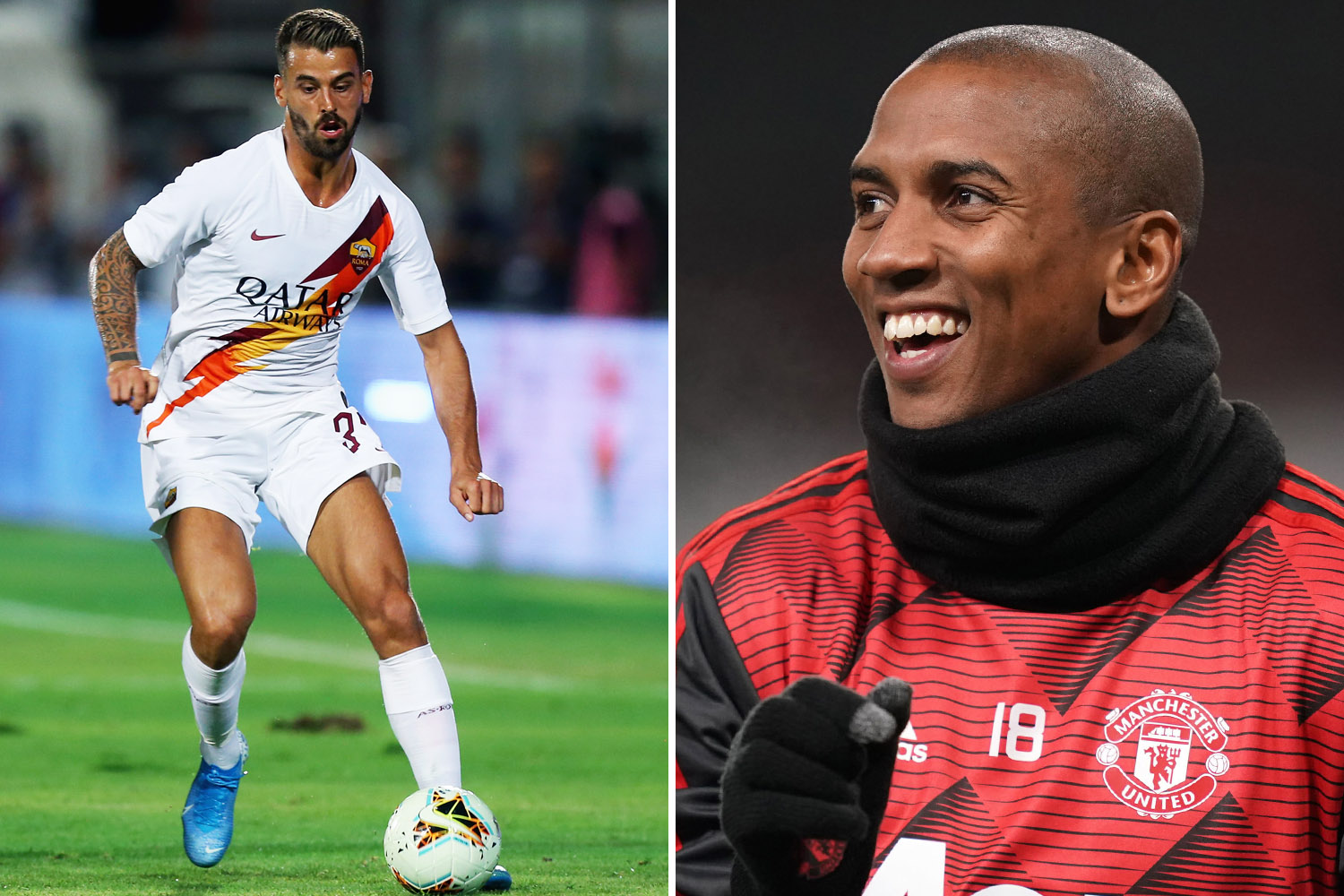 Antonio Conte’s Inter have been looking for a left-back and had been in discussions with the former England international.

However, Sky in Italy claim the Nerazzurri are now close to wrapping-up a swap deal to bring Leonardo Spinazzola in from Roma.

That would see midfielder Matteo Politano heading out of the San Siro in the opposite direction.

Roma are desperate for new recruits after midfielder Nicolo Zaniolo ruptured his ACL against Juventus on Sunday.

Now they have set their sights on Inter’s Politano to replace the sidelined 20-year-old.

Edmonton Oilers make offers to Jesse Puljujarvi and Jujhar Khaira, walk away from Rattie and Rieder