West Ham and Spurs have already been actively scouting the American midfielder. 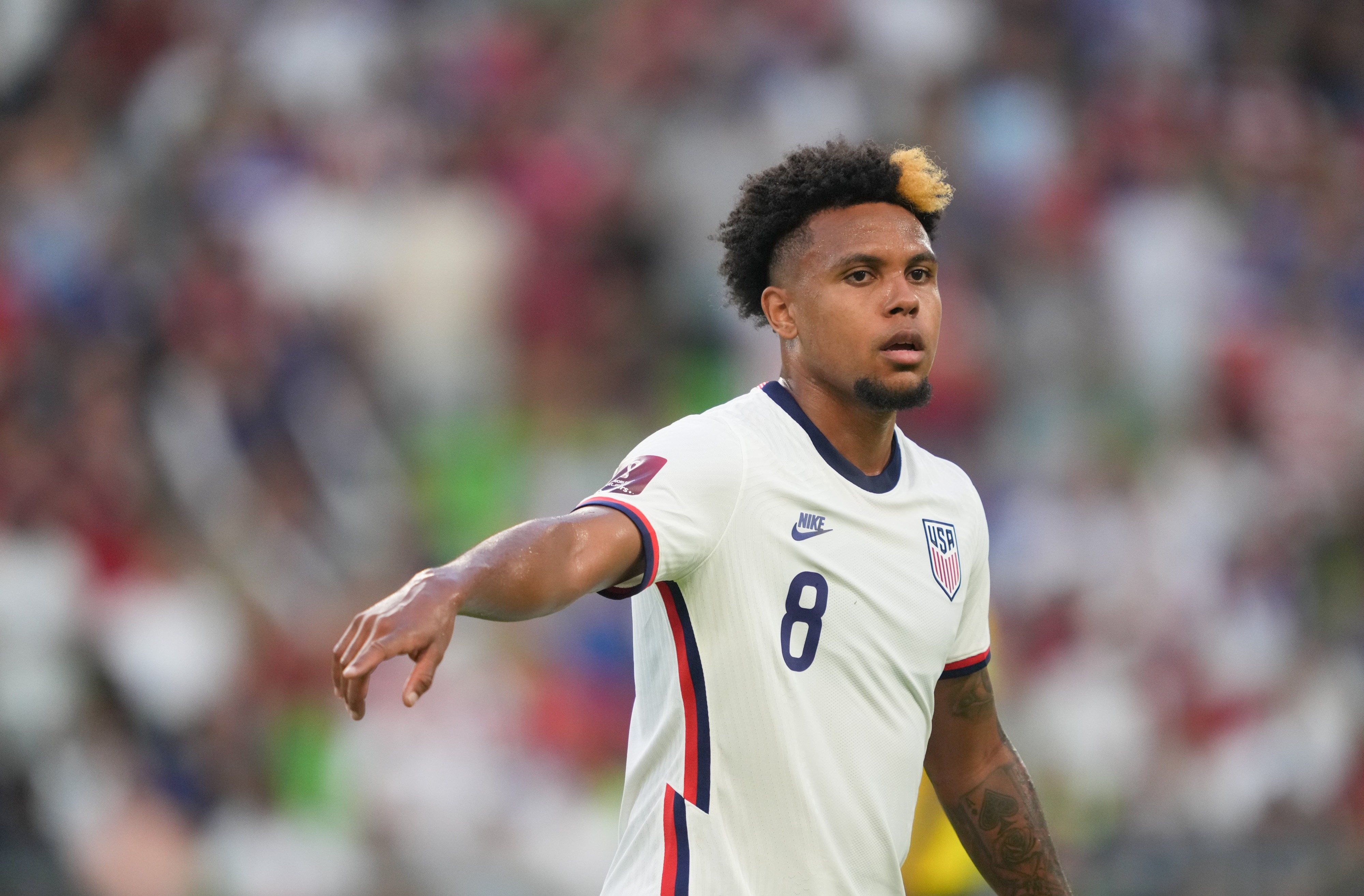 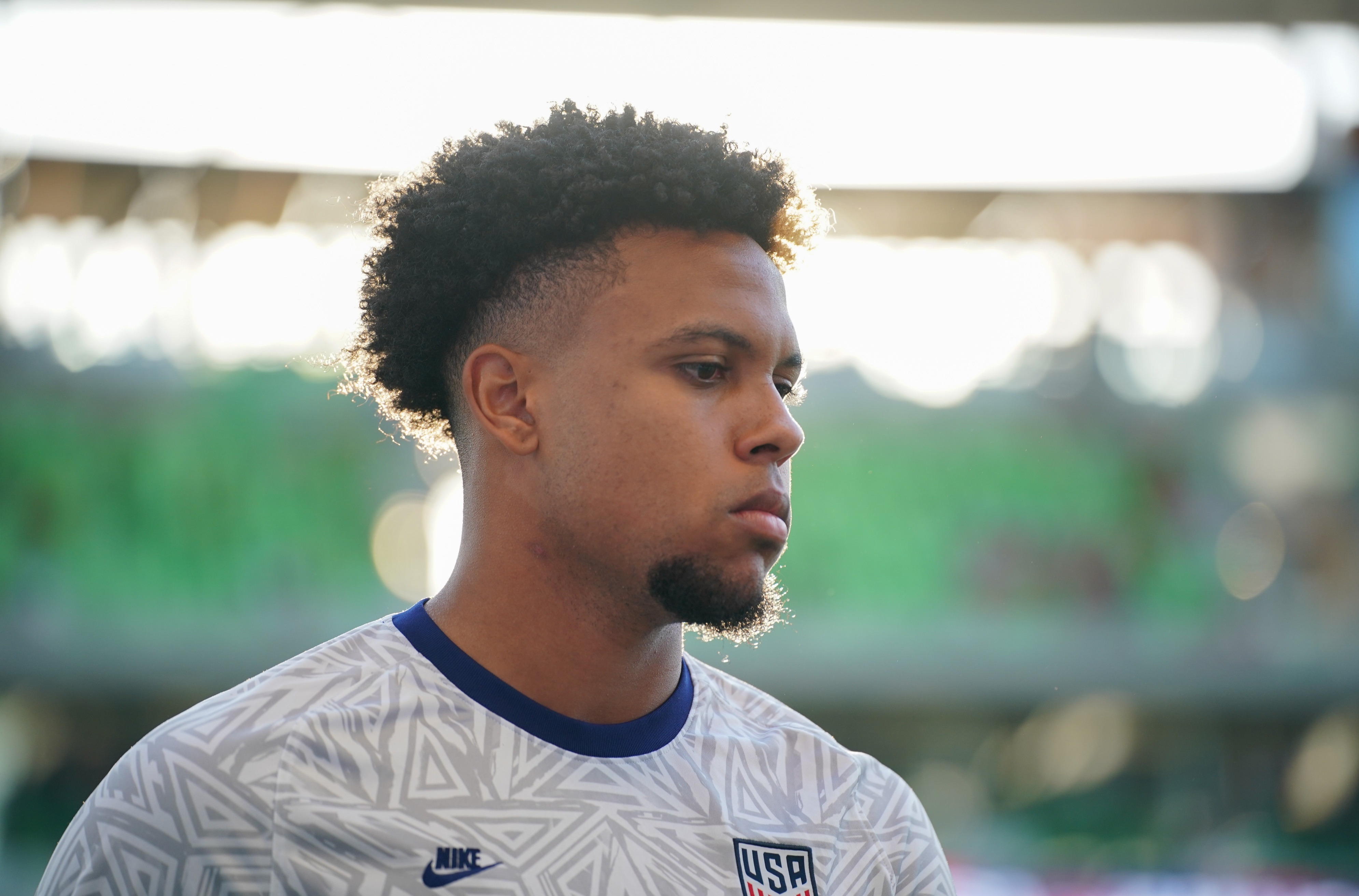 And both are weighing-up whether to make bids in the January transfer window.

Juventus value the 23-year-old McKennie in the region of £25million.

The Italian giants could be open to the prospect of an initial loan deal in January.

That is as long as there is an obligation to buy.

Villa boss Dean Smith is likely to continue receiving backing to strengthen his squad in the New Year.

And that could put him ahead of David Moyes, who has limited funds at the Hammers.

Spurs are perhaps most in need of McKennie.

Nuno Espirito Santo is starting to make decisions on some of the players he inherited over the summer.

Inside the competition that has potential to be Giants crushing weakness