PIERRE-EMERICK AUBAMEYANG will know more than anyone that it's time for Arsenal to return to winning ways against Valencia after a run of three successive defeats.

The Gabon striker has looked to rediscover his confidence off the pitch by showing off his stunning new diamond-encrusted customised Audemars Piguet watch. 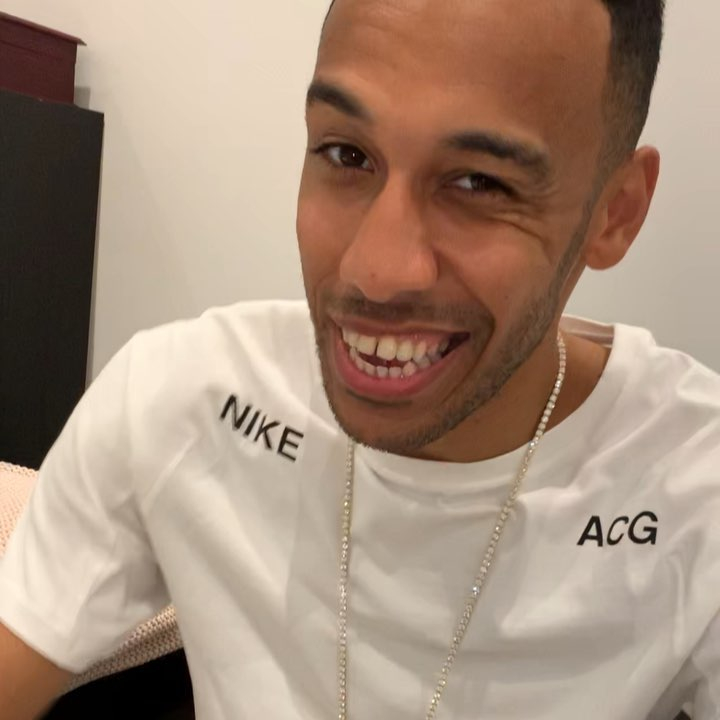 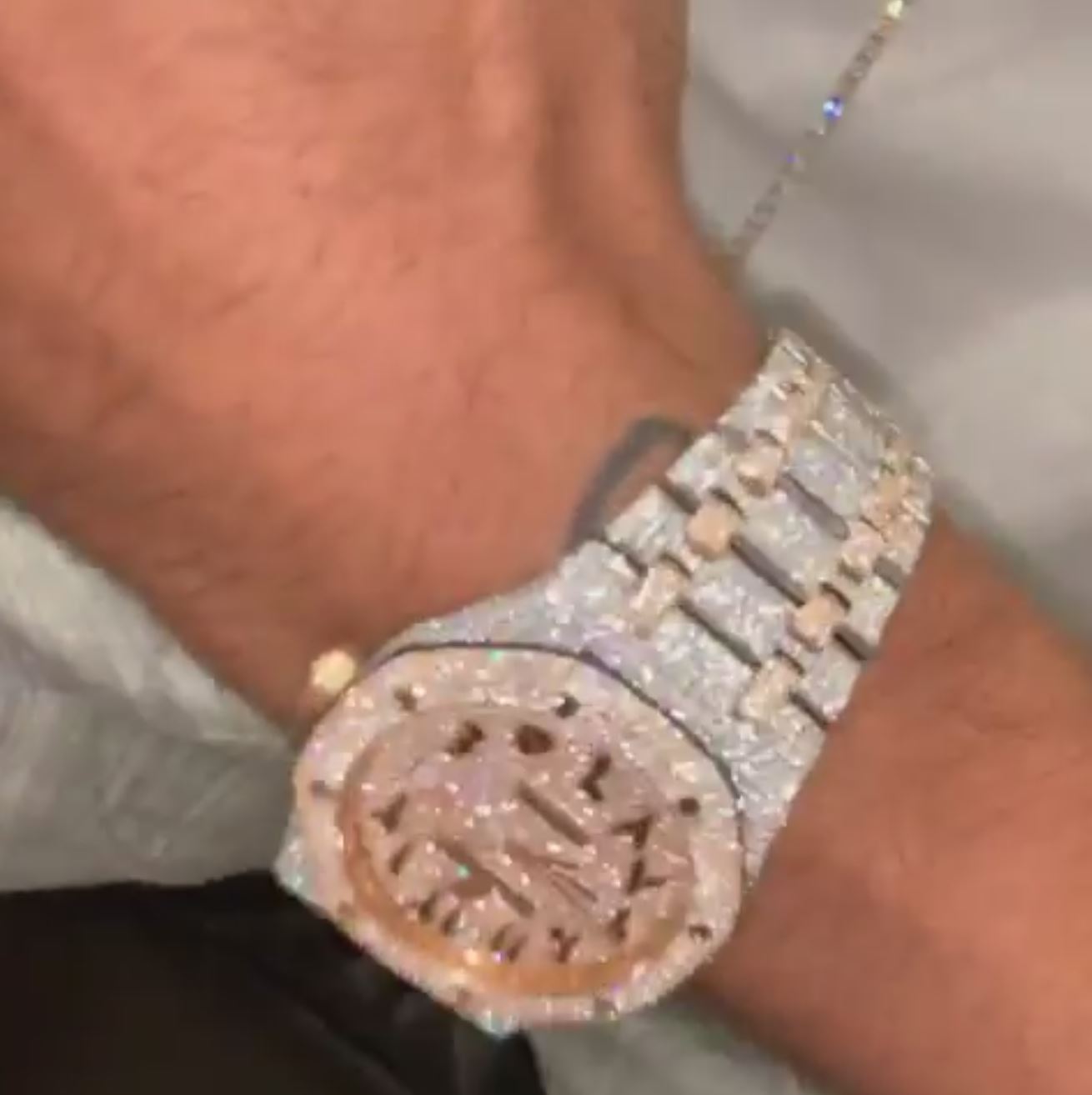 The 29-year-old started to set the world alight at the start of the season but just two strikes in his last seven appearances has seen him stumble in front of goal.

The Arsenal forward remains as prolific as ever in the style stakes though and has added another high fashion game to his extravagant collection.

Aubameyang, who has been pictured before wearing a £5600 Cartier bracelet,  flashed his new diamond-encrusted customised watch from luxury Swiss designers AP.

The former Borussia Dortmund star will need to be fully focused on Valencia on Thursday night however after Arsenal's top-four hopes have crumbled in recent weeks.

GIFT FOR THE GAB

The Gunners' 3-0 drubbing against Leicester – which followed losses to Crystal Palace and Wolves – has meant winning the Europa League may be their best chance of Champions League qualification.

Despite the mixed fortunes in Unai Emery's first season, Mesut Ozil revealed that a return to Europe's top competition could have a transformative effect on the club.

The midfielder likened the effect Jurgen Klopp has delivered at Liverpool after his compatriot succeeded Brendan Rodgers at Anfield in October 2015.

He said: “I think he is doing really good work. When you look at the team, you can see that we have developed.

“For a new coach, in a new country and at a new club where it’s perhaps a different culture than you are used to, you have to let those things develop. But he is definitely in a good way.

“He brings us forward and I hope he will continue to get better in the coming years. It’s like with Jurgen Klopp at Liverpool — over time he has been able to make them successful gradually — and hopefully, Unai Emery can do the same.

“The Europa League is another competition and it’s nice to play in but we want to test ourselves against the best and to do that we need to be playing in the Champions League.

“I played many years in the Champions League but not the last two seasons. As a player, you want to test yourself against the best teams and the best players in the world.

"As a team, we need to give it our all and try to keep our focus to reach that aim."

The Gunners were beaten by Atletico Madrid at this stage last season – but are favourites to edge out Valencia, having beaten Italian giants Napoli in the previous round.

Scheana Shay Pleads for Help After Her Relative Goes Missing

Thought Crocs Were Unfashionable? We Found a Seriously Cute Pair!