Novak Djokovic has resumed training in Melbourne with the hopes of competing in the Australian Open next week after his visa was reinstated on Monday — but the threat of deportation still looms as federal officials are now investigating the tennis pro to determine if he lied on his entry form, Australian media reported Tuesday.

Sources told The Sydney Morning Herald that the federal government is looking into a discrepancy on Djokovic’s Travel Declaration, in which he stated that he had not traveled 14 days prior to his arrival in Australia, after photos surfaced showing that he had been in Belgrade on Christmas Day and in Spain days later. 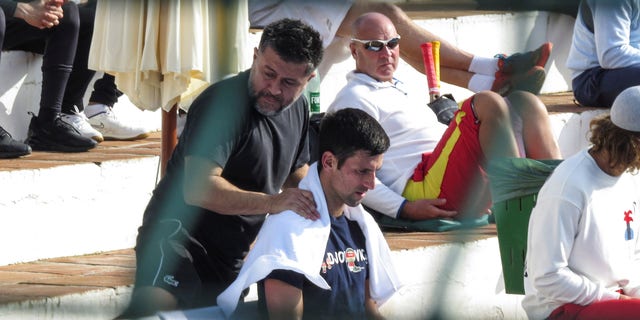 Spanish Foreign Minister Jose Manuel Albares said during a news conference Tuesday that he had “no record” of Djokovic’s travels to Spain.

“I have no record of this presence of Djokovic,” he said, via Reuters. “We have not been contacted by the Australian government to request such documentation.” 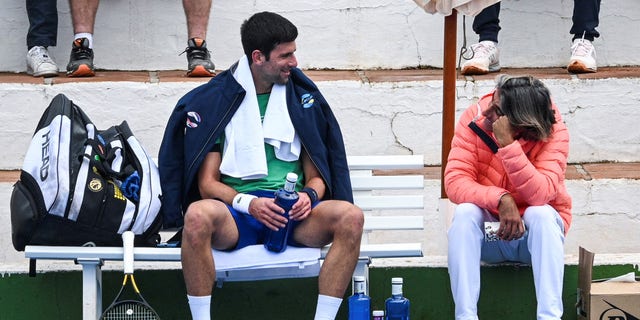 If the government finds that Djokovic put false information on his travel forms, the maximum penalty is 12 months in jail, according to the report.

Djokovic announced last week that he was headed to Melbourne after being granted a medical exemption. Upon arrival, the World No. 1 was detained and questioned for hours on his exemption, which was granted on the basis that he had contracted COVID-19 within a six-month period. 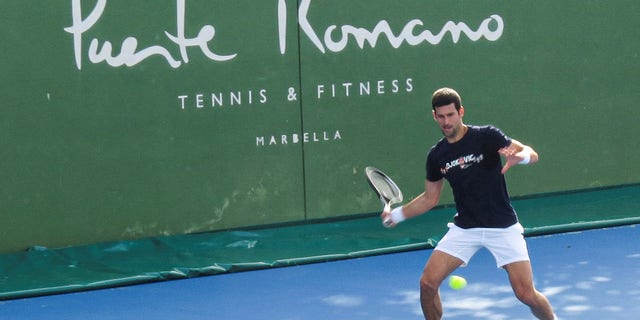 Transcripts of his exchange with Australian Border Force revealed that this reasoning was not considered valid enough for a medical exemption. Djokovic contested this saying he had been granted the visa based on this medical exemption, which was given by Tennis Australia and two medical panels, including one by the Victorian state government, and that he had complied fully with the information requested of him prior to his arrival in Australia.

His visa was canceled but later reinstated by a federal judge on Monday, who ruled that the government’s decision to cancel Djokovic’s visa was “unreasonable” and that he had not been given enough time to speak to his lawyers before the decision was made.