AXEL TUANZEBE should start ahead of Harry Maguire for Manchester United, according to a massive 83 PER CENT of fans.

The young defender, 22, had Kylian Mbappe and Neymar in his pocket as Man Utd beat Paris Saint-Germain in their Champions League opener on Tuesday. 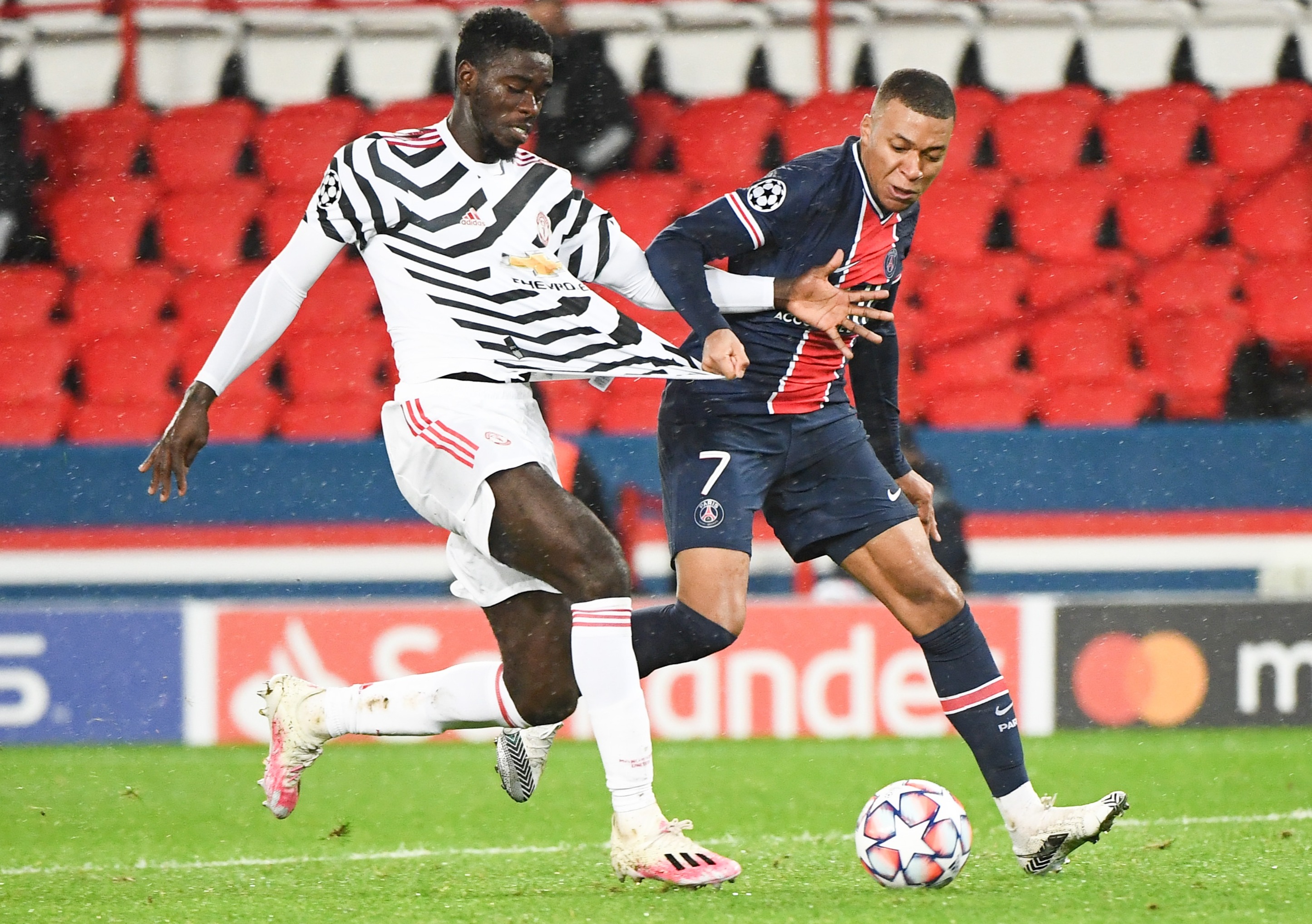 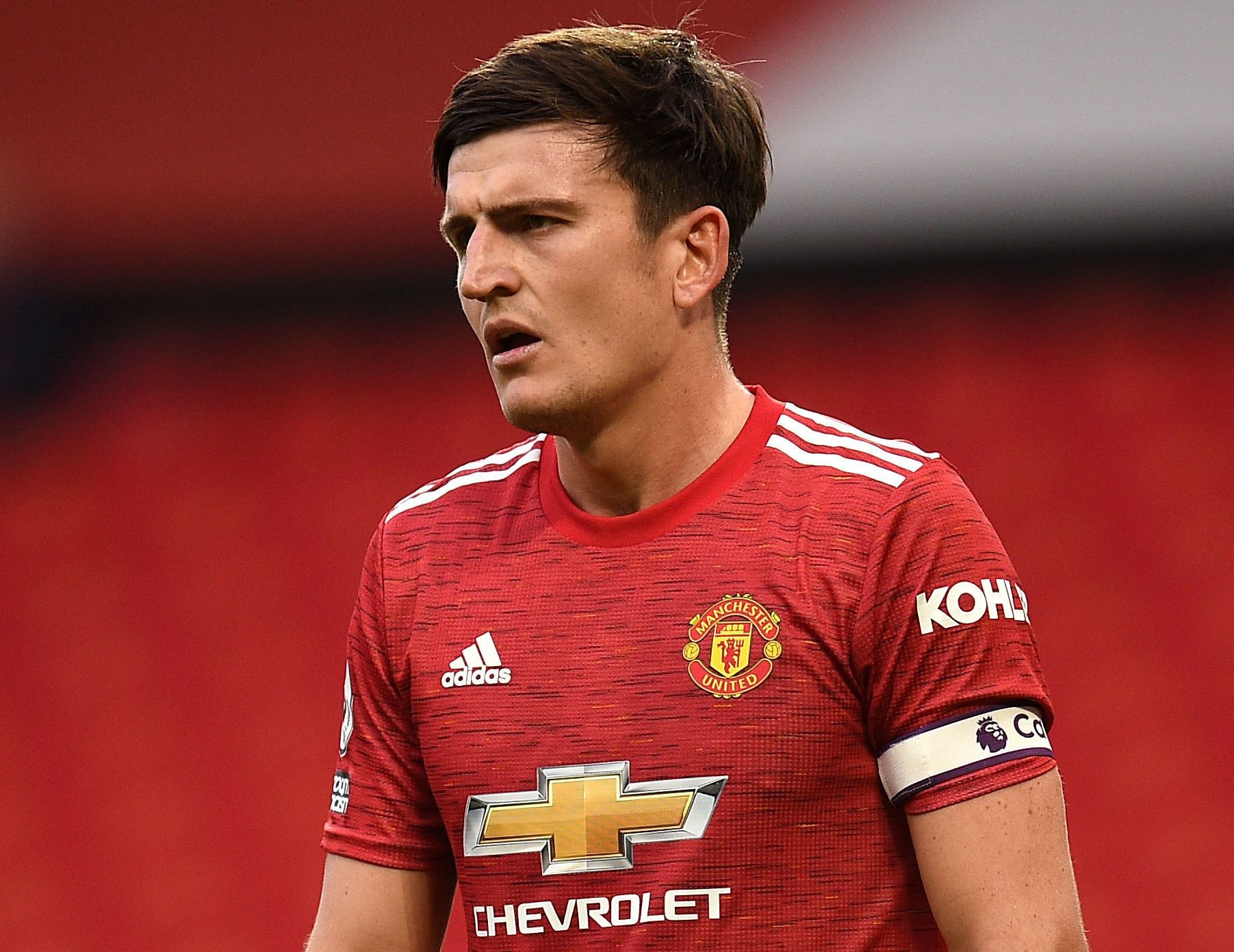 Under-fire Maguire was absent for the game with Ole Gunnar Solskjaer after picking up a knock.

And now fans say Tuanzebe should start ahead of the skipper – who scored in last weekend's 4-1 win over Newcastle – ahead of United's Premier League clash with Chelsea on Saturday.

Tuanzebe rightfully won the Man of the Match award as United edged past French champions PSG.

But it was Tuanzebe's incredible display at the back that really won the game against one of Europe's most-lethal attacking teams.

And now, 83 per cent of nearly 4,000 footie fans believe he deserves a place in Solskjaer's starting XI ahead of Maguire.

Earlier this week, pundits raved about Tuanzebe's marking of Mbappe, reducing the striker to just 54 touches – almost half that of Neymar.

He won all his aerial battles and made a game-high seven clearances.

Perhaps most impressive, though, was the fact it came ten months after his last United game, due to a long injury lay-off.

Tuanzebe's team-mates lined up to pay tribute to his performance in the 2-1 triumph.

Marcus Rashford said: "I know Axel from a very very young age, he’s an unbelievable defender, and for me he has no problem stepping in even though he’s been out for a long time."

David De Gea raved: "He has been unbelievable today.

"He played against two of the best players in the world in Neymar and Mbappe so he did really, really well. I am really happy for him."

Jose Antonio Reyes was killed when tyre on his Mercedes 'exploded'