LIONEL MESSI is in talks with Barcelona over a new contract.

The Argentine superstar has been linked with a move away from the Catalan giants but club president Josep Maria Bartomeu is confident the club icon will stay. 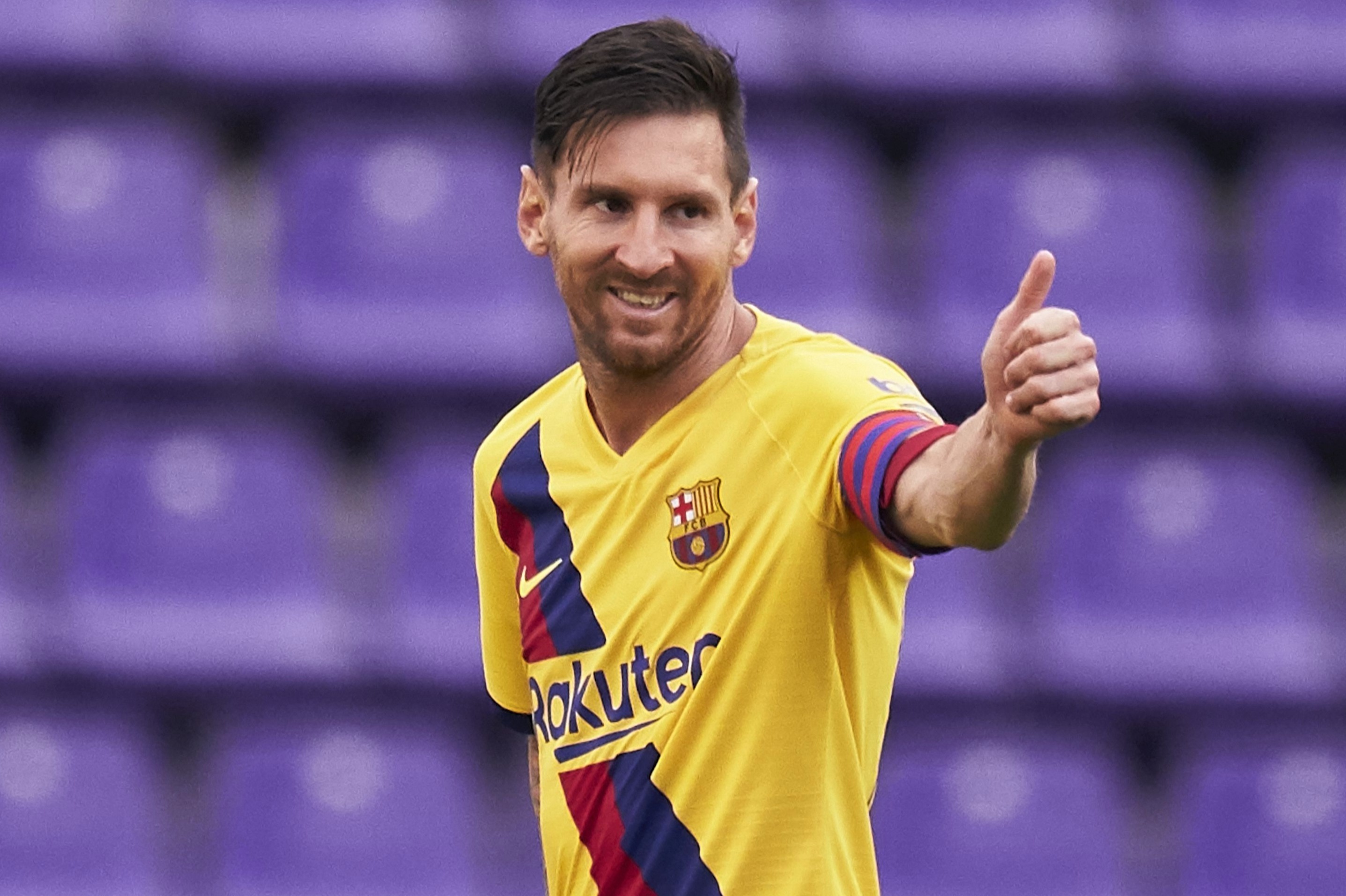 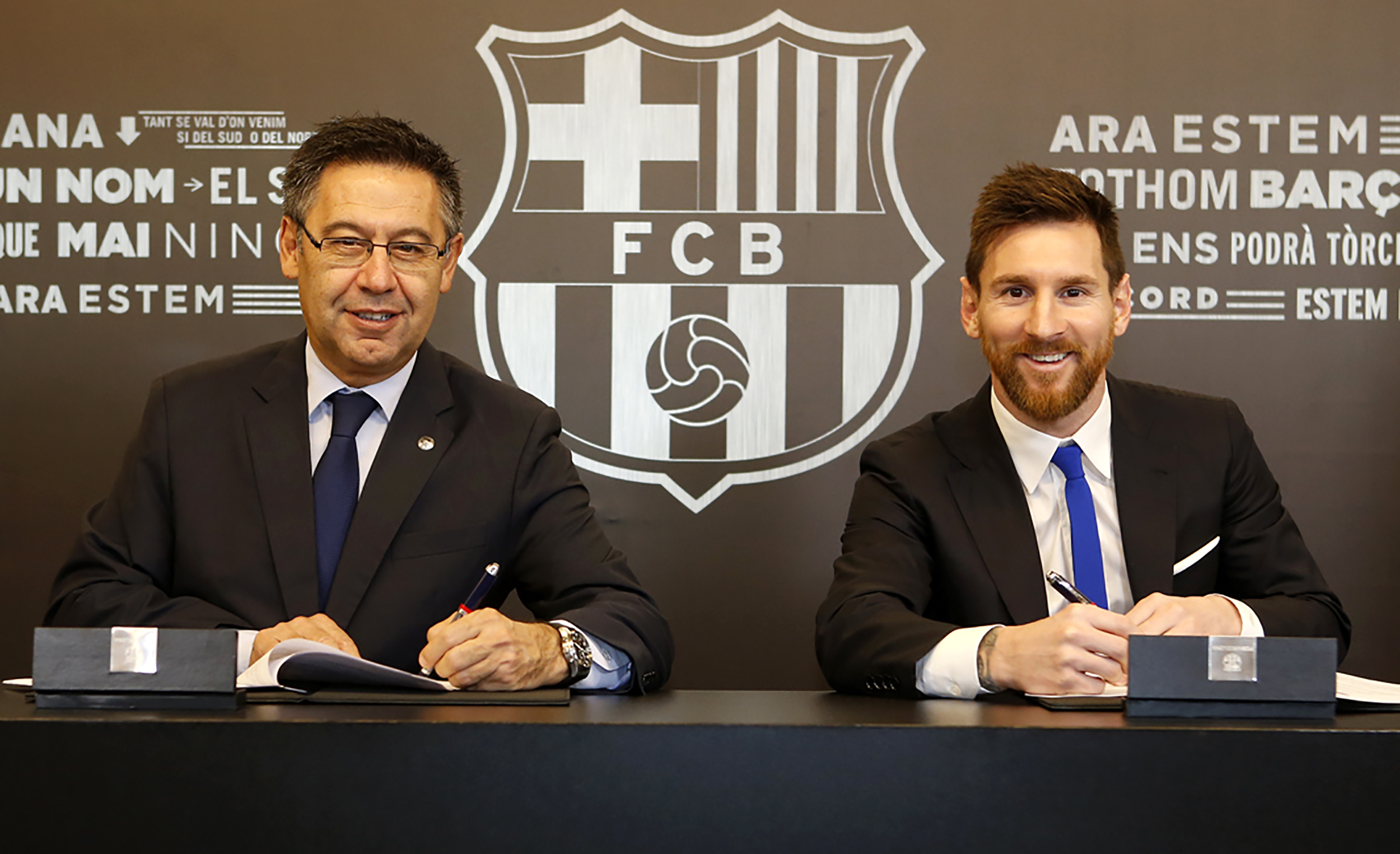 That will come as a blow to the likes of Juventus and Manchester City, who have been linked with a sensational move for one of football's greatest ever players.

The 33-year-old, who signed his last contract in 2017, has become more outspoken against the club's hierarchy in the last year.

But Bartomeu is relaxed about the situation and believes Barca's star man will stay at the Nou Camp.

He said: "With Messi we talk, we have talked and we will talk.

"He is the best player in football history, he has years of football ahead and he is in top form.

"I do not have any doubt that he will continue at Barça, his future is here in football and after football."

Spanish radio station Cadena Ser recently reported Messi is unhappy with how the club is being run and wants to leave in 2021.

There have also been rumours of a fall-out with manager Quique Setien and team-mate Antoine Griezmann.

Despite rumours of a Barca exit, fans of the Catalan giants will hope club legend Xavi's recent comments prove to be true.

Pep Guardiola also pleaded with Messi to settle his Barca feud and sign a new deal.