BARCELONA have given Manchester United transfer target Ousmane Dembele until the end of the week to decide on his future.

The 24-year-old's existing deal at the Nou Camp is set to expire at the end of the season. 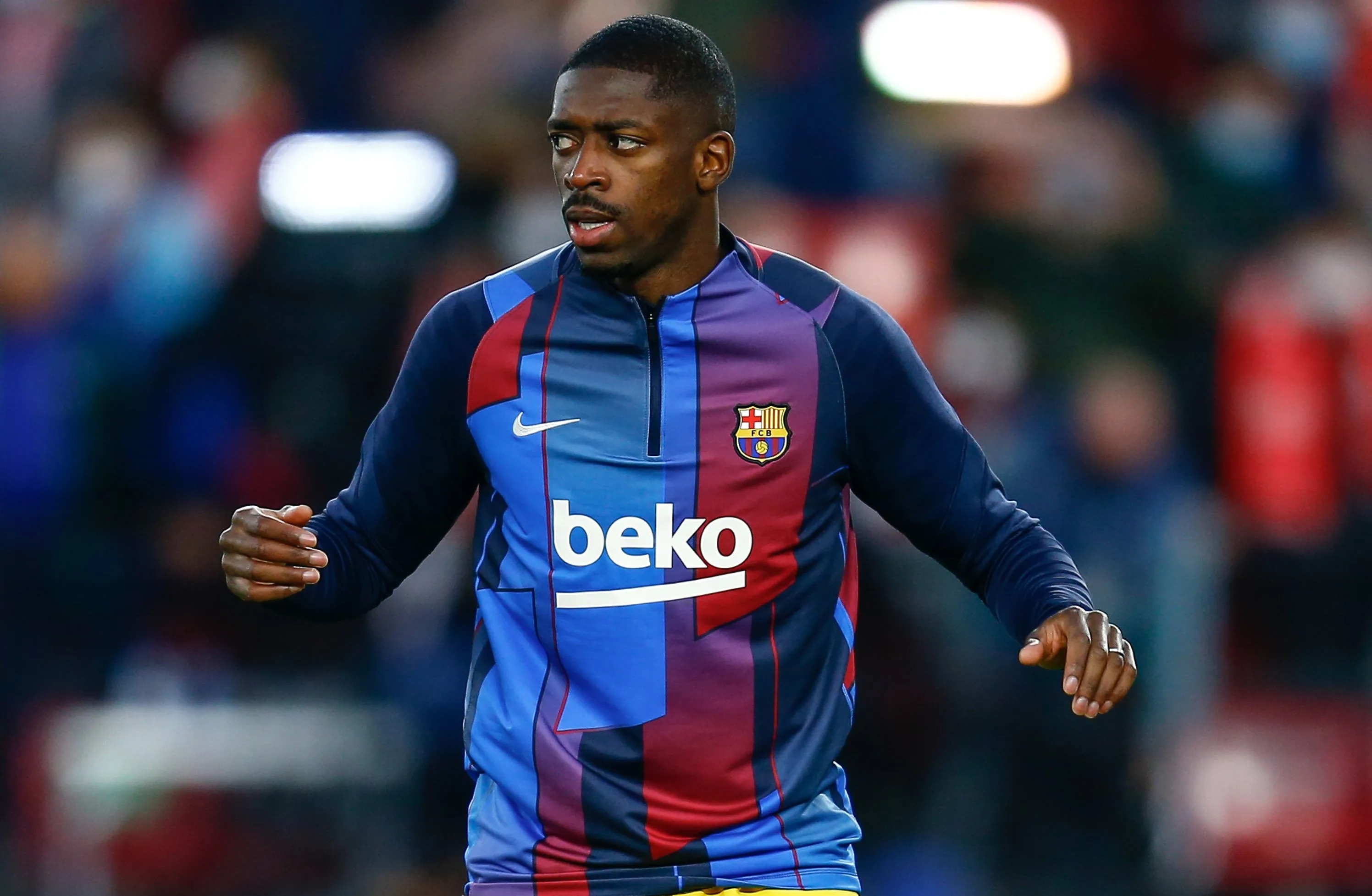 And the Catalan giants are keen to tie him down to a new contract as they attempt to avoid the disastrous possibility of losing his services for free.

According to Mundo Deportivo, Barcelona want to know within the next six days if Dembele plans to stay with the Spanish giants beyond the summer.

However, recent quotes from the player's agent Moussa Sissoko appear to still be of an aggressive nature towards the club.

This is because Sissoko has been irked by manager Xavi's decision to select Dembele immediately after his recovery from Covid.

"It is also the management of their day to day. This sports management, entering without training right after COVID, is really difficult for us to understand."

He said: "We hope that this renewal that we so desire from Dembele, that the coach wants and we all love, will take place as soon as possible."

If Dembele and Barca cannot agree a deal to keep him at the club beyond the end of the season then a number of Premier League clubs will be waiting in the wings to snap him up.

Man Utd and Newcastle have both been linked with a move for the World Cup winner.

And AS have reported that Chelsea could also be interested in signing him given manager Thomas Tuchel coached Dembele at Borussia Dortmund.

Dembele joined Barcelona from Dortmund for a huge £135.5million back in August 2017.

Since then he has suffered a number of injuries which have halted his momentum at the Nou Camp.

And a serious knee injury kept him out for the first three months of the current season.

But since arriving in Spain he has still managed 31 goals and 23 assists in 128 games for the Catalan giants.