LIVERPOOL, Barcelona and Real Madrid look to be in a three-way fight for Valencia winger Ferran Torres, according to reports.

El Mundo Deportivo report that Torres, 20, could go to one of the European giants if they match his £86.9million release clause. 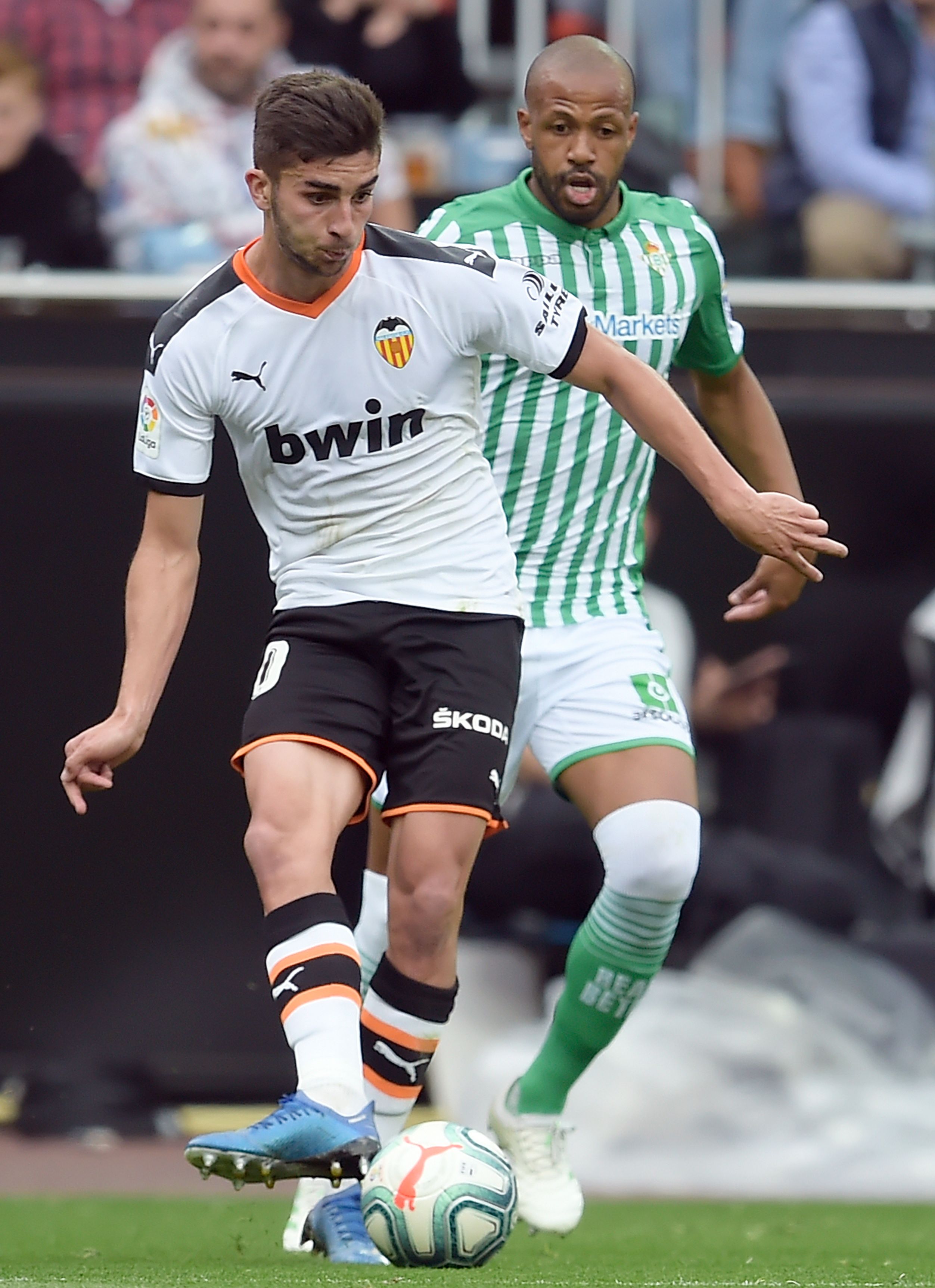 The Spain Under-21s star's contract expires next summer and it appears his next move may be to a new club rather than staying at the Mestalla.

Especially after he has already rejected two offers of a renewal from his current club.

Torres has scored five goals in 34 appearances for the La Liga side this season.

His preference is said to be for a move to the Nou Camp.

And that looks like it could be increasingly likely given his agency, Leaderbrock Sports, is the same one that sealed Pedri's move to Barca last year.

Jurgen Klopp is in the process of sorting out his summer transfer plans – especially in light of three defeats in Liverpool's past four games.

The Reds are said to be in advanced talks to sign RB Leipzig's Timo Werner for around £51m.

And they want to get the deal done in April – or risk paying an inflated fee for him after that once the release clause in his contract expires.

Liverpool have also been linked with Jadon Sancho but Manchester United are thought to be leading the race for him.