PAUL POGBA and Antonio Rudiger are on Barcelona's list of potential free transfers for next summer's window, according to reports.

The Premier League duo are in the final year of their contracts and are yet to agree new terms. 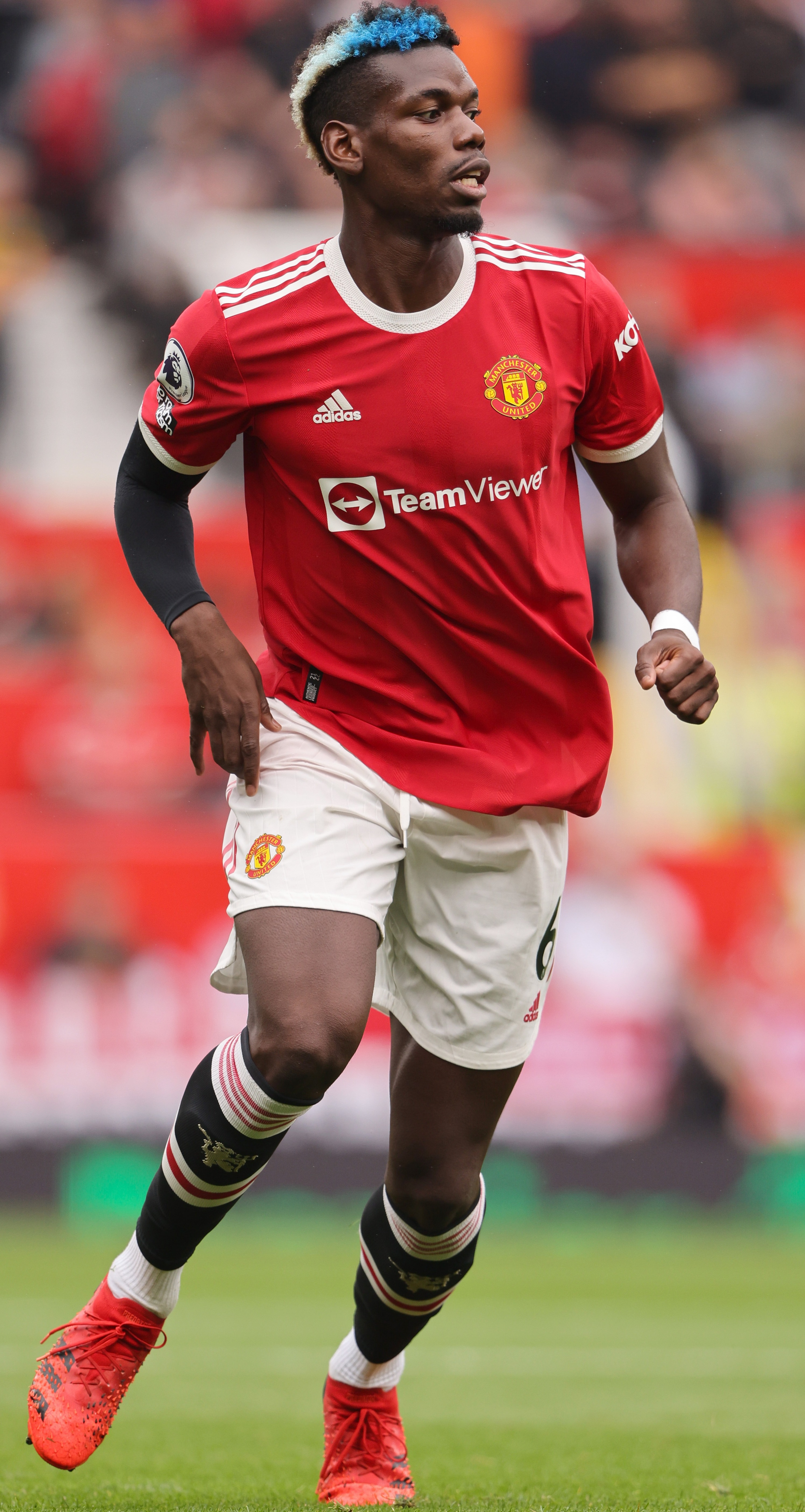 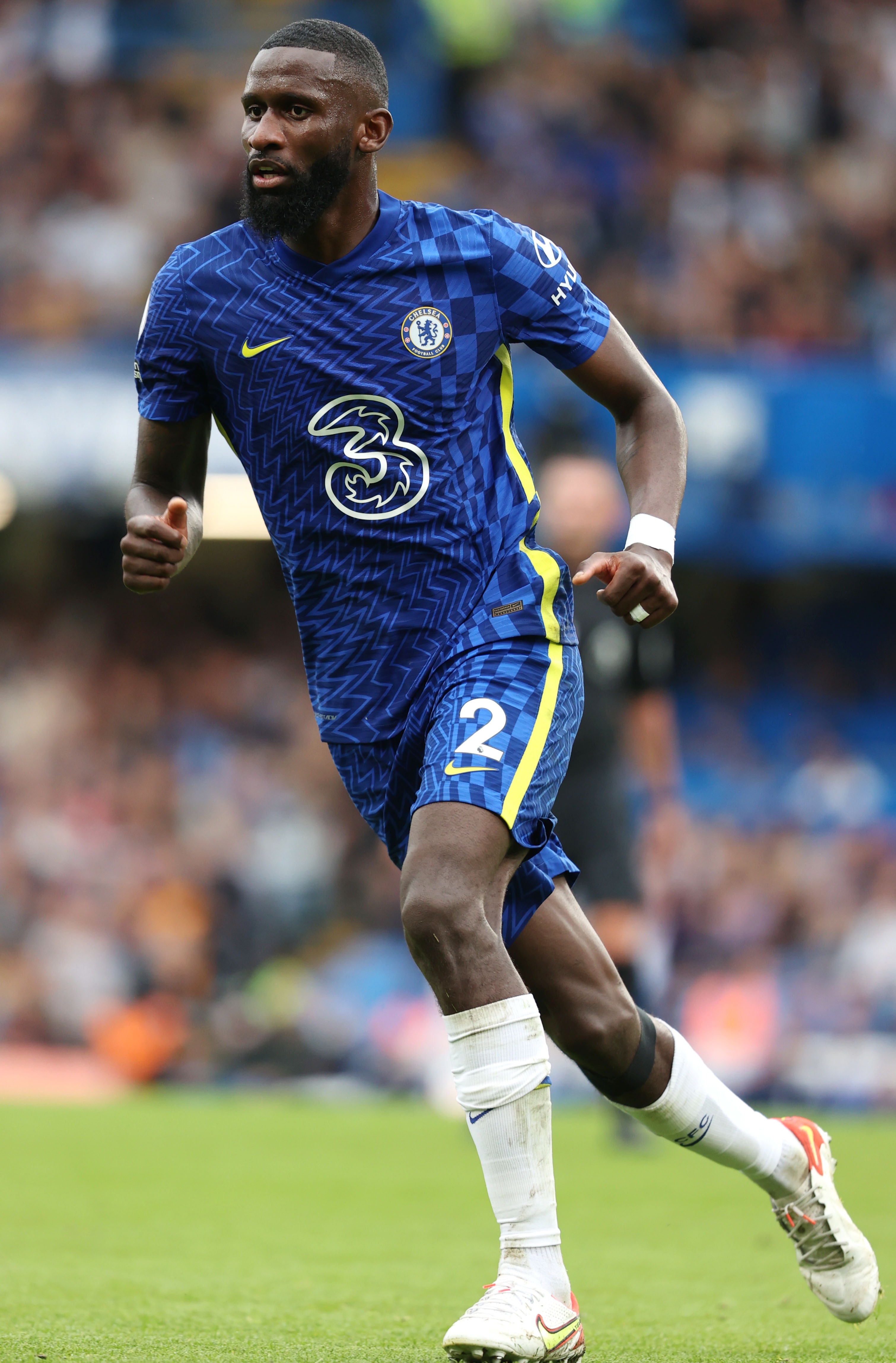 And according to Mundo Deportivo, Barca want to replicate their dealings in the last transfer window which saw them sign Memphis Depay, Eric Garcia and Sergio Aguero for FREE.

As SunSport revealed, Pogba has a couple of months left to decide where his future lies.

Manchester United have set a Christmas deadline for the Frenchman to make his mind up on whether he will sign a new contract.

Real Madrid have been big admirers of Pogba for some time, and would rival Barca for his signature.

Pogba's former club Juventus are also interested in re-signing him.

And it appears Juve may have the edge over Barca and Real as Pogba has admitted he likes Turin.

"I’m in Manchester now, I’m under contract until June then let’s see.

"I want to complete this season at best level – then we see.”

As for Rudiger, Real would rival Barca for his signature too.

The defender – like Pogba – can talk to foreign clubs about a move from January 1.

Rudiger is reportedly holding out for an eye-watering £400,000-a-week. 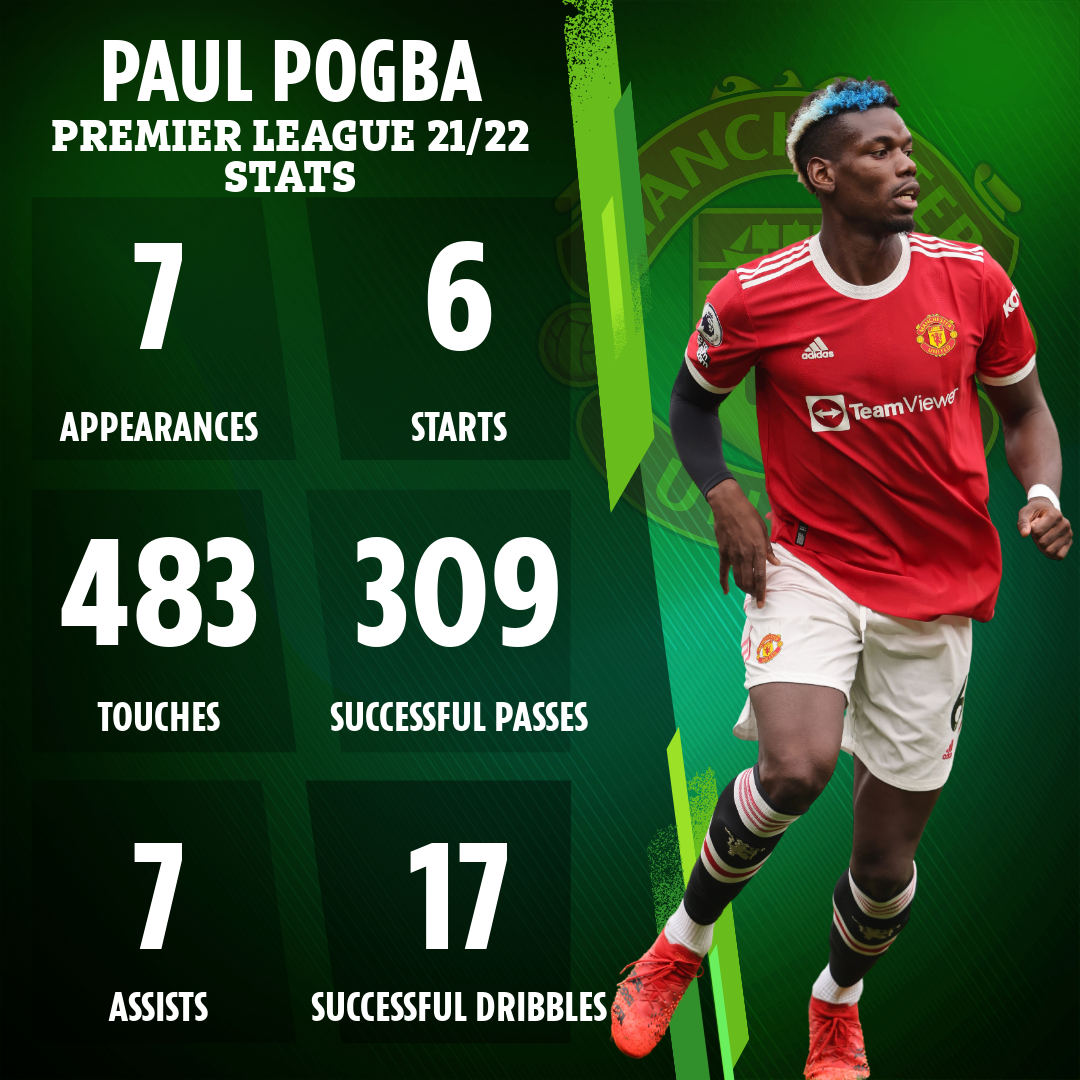 Barca are also looking at signing Arsenal and Inter Milan transfer target Andre Onana, who has recently returned from a doping ban.

The Ajax goalkeeper served his ban, but has been sent to train with the academy team and is yet to make a first-team appearance this season.

But the LaLiga club will face stiff competition from Man Utd, who are preparing for the possibility of losing Pogba – potentially to Barca.

The report also states although Barca are looking to reinforce their squad at zero cost, it doesn't rule out potential big spending. 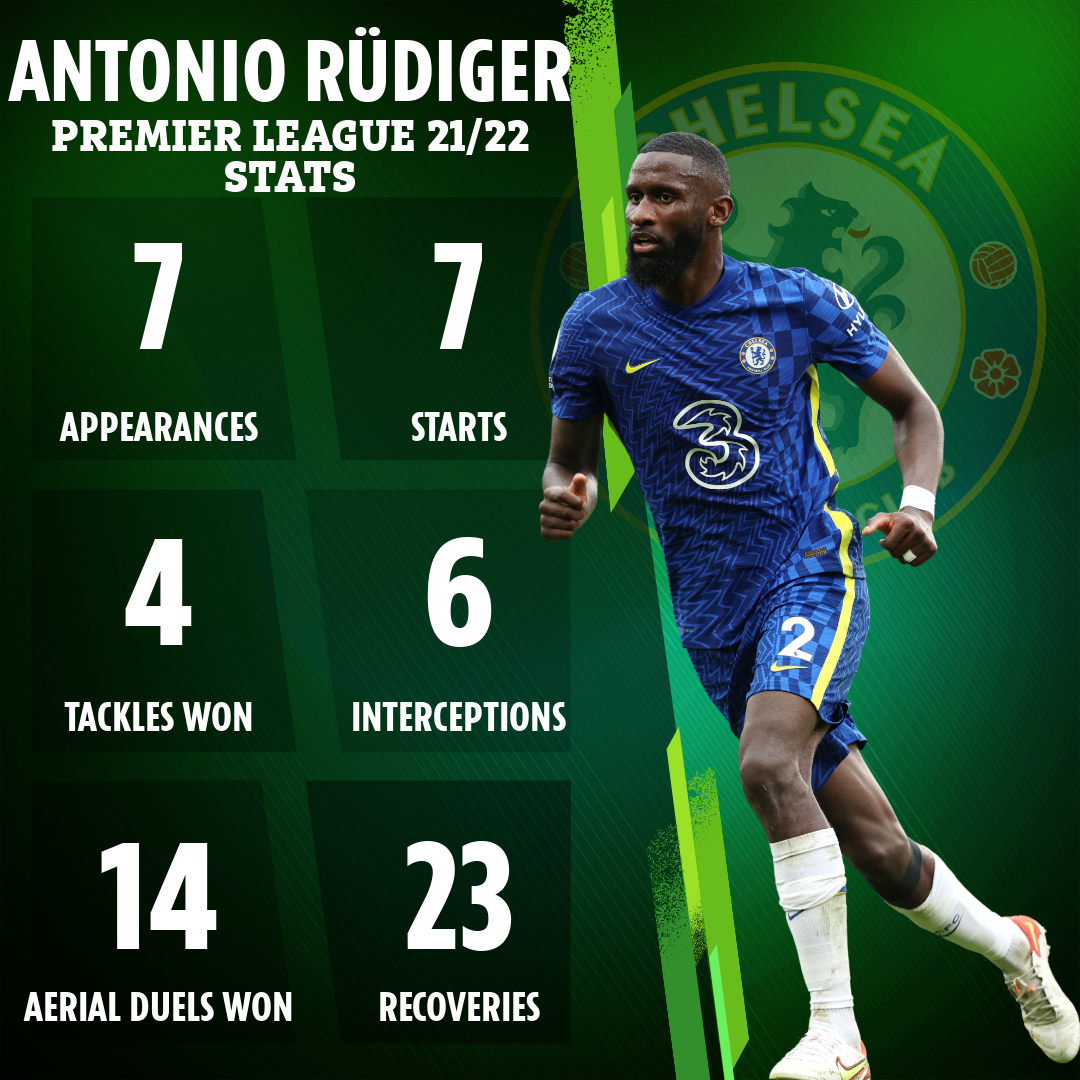 And should Barca look to spend some money, it will go on an attacker.

Borussia Dortmund's Erling Haaland is a player Barca have been linked with in recent weeks.

The 21-year-old has a £64million release clause that activates next summer. A bargain in today's market.