The Cityzens are currently facing a two-year European ban from Uefa, which could result in a number of departures, although they are appealing. 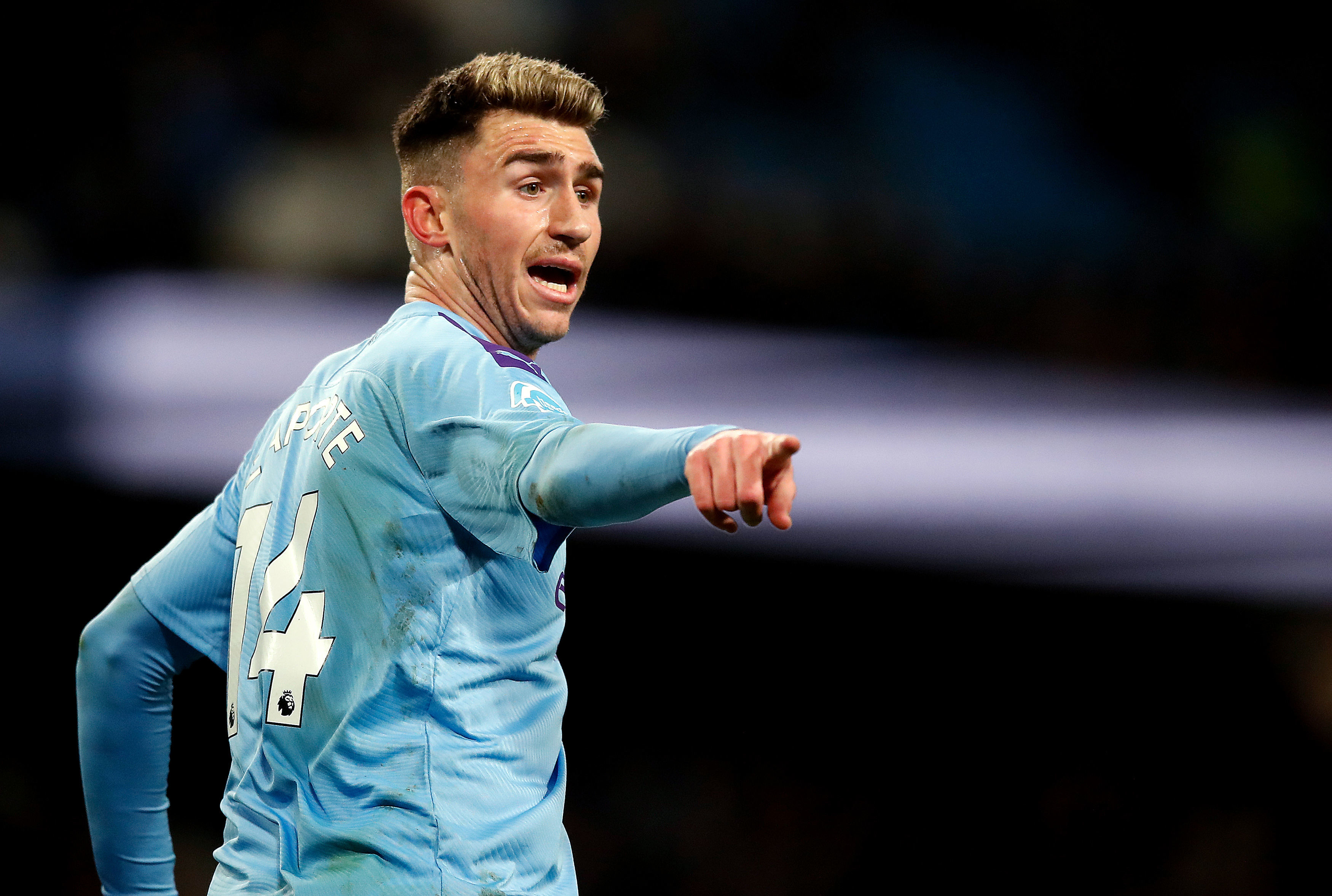 However, it seems they might have to wait until August until that is heard by the Court of Arbitration for Sport.

But with the qualifying stages of Champions League already underway by then, that may not be possible.

Several City stars have already been linked with an exit, with both Raheem Sterling and Kevin de Bruyne rumoured to be interesting Real Madrid.

The Nou Camp giants are desperate for defensive reinforcements and it seems they have identified the 25-year-old Frenchman as the ideal man.

Despite the continent’s big guns circling, City are confident they will hang on to their best players.

Reports emerged over the weekend that officials have held talks with several members of the first-team squad.

And they are believed to have reassured each player they are confident of getting their Euro ban overturned.

How Atletico Madrid could have lined-up by NOT spending £113m on Joao Felix and buying Bellerin, Aguero and Lacazette – The Sun