BARCELONA president Josep Maria Bartomeu was reportedly forced to call an emergency meeting with his staff with the Catalan club in disarray.

The LaLiga giants were forced to deny sensational claims they paid a PR firm to attack stars such as Lionel Messi and Gerard Pique online. 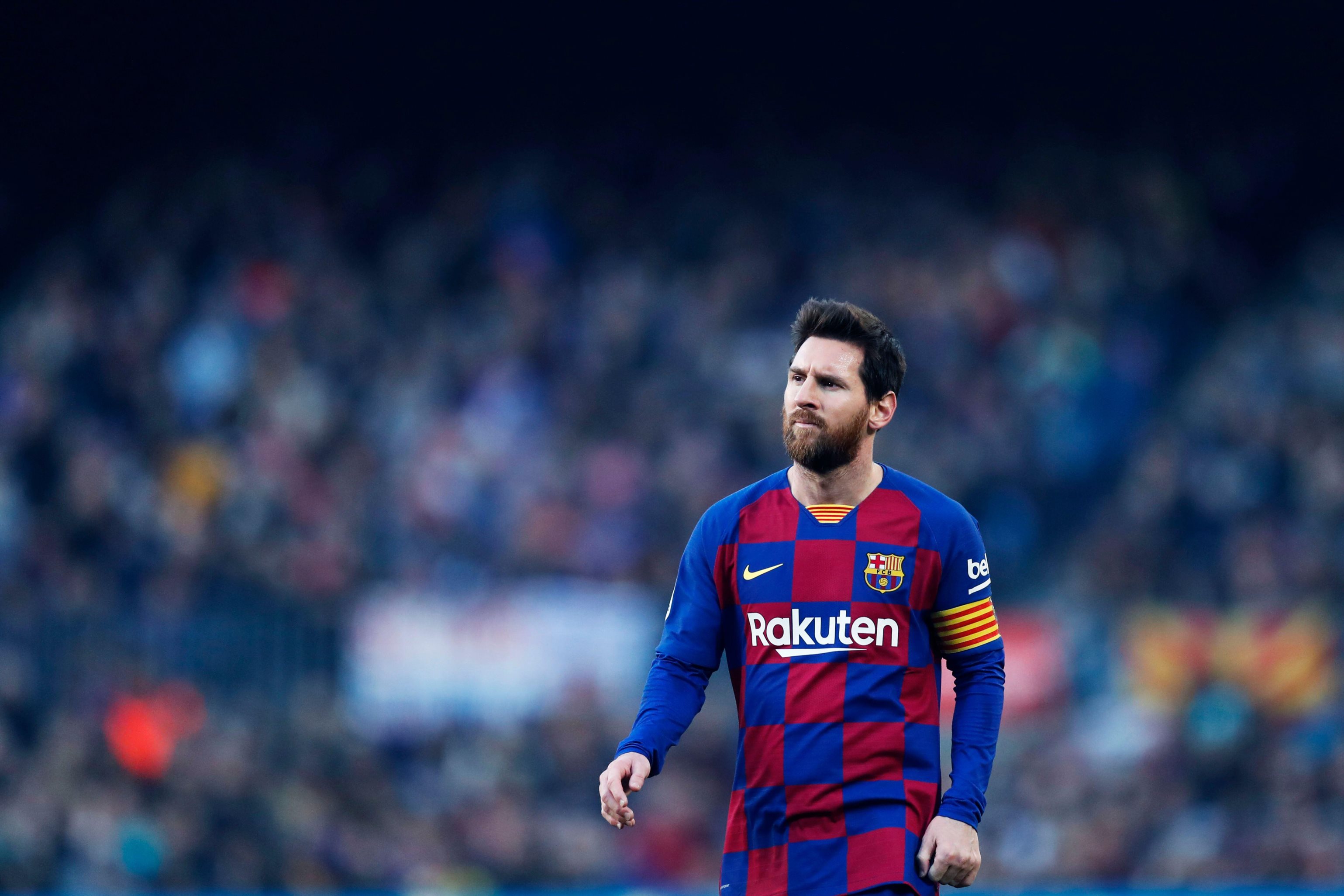 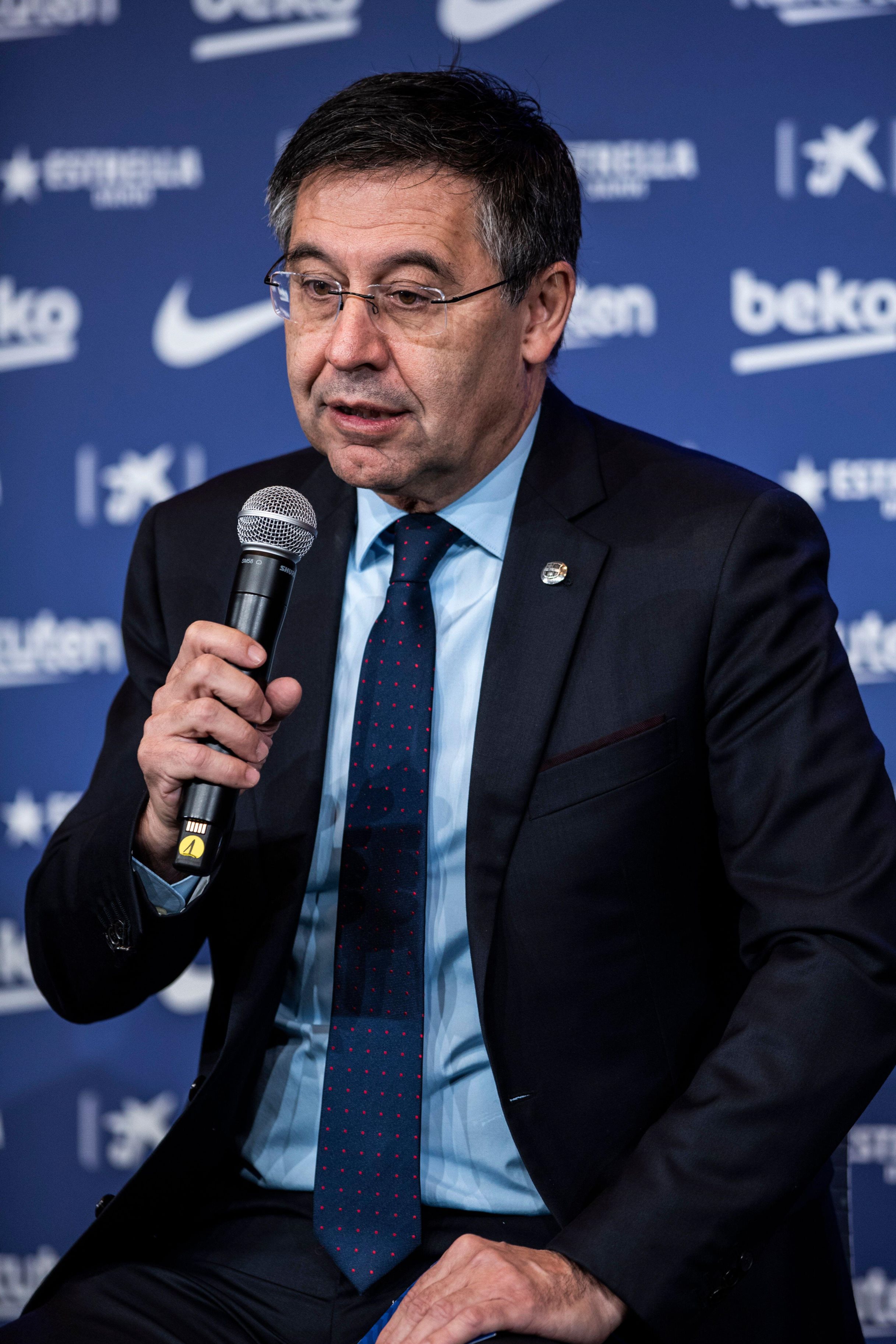 It was suggested that Barca worked alongside I3 Ventures to protect Bartomeu's reputation by altering public opinion on Twitter and Facebook.

These included attacks on Messi's reluctance to sign a new contract, while Pique was targeted following his project to revamp the Davis Cup.

According to Spanish outlet AS, Bartomeu decided to summon the Delegate Commission on Wednesday to discuss the club's current situation.

The 57-year-old was joined by vice-presidents Jordi Cardoner, Jordi Moix, and Enrique Tombas, alongside secretary Maria Teixidor and the CEO, Oscar Grau.

Opinion: Florida and its two Kyles could be the next gem of the SEC