BARCELONA are keen to sell Antoine Griezmann in the summer for the right price amid their bid to sign Borussia Dortmund star Erling Haaland.

Barca are among Europe's biggest hitters that are keeping tabs on Haaland, who is set to be a major talking point ahead of the summer transfer window. 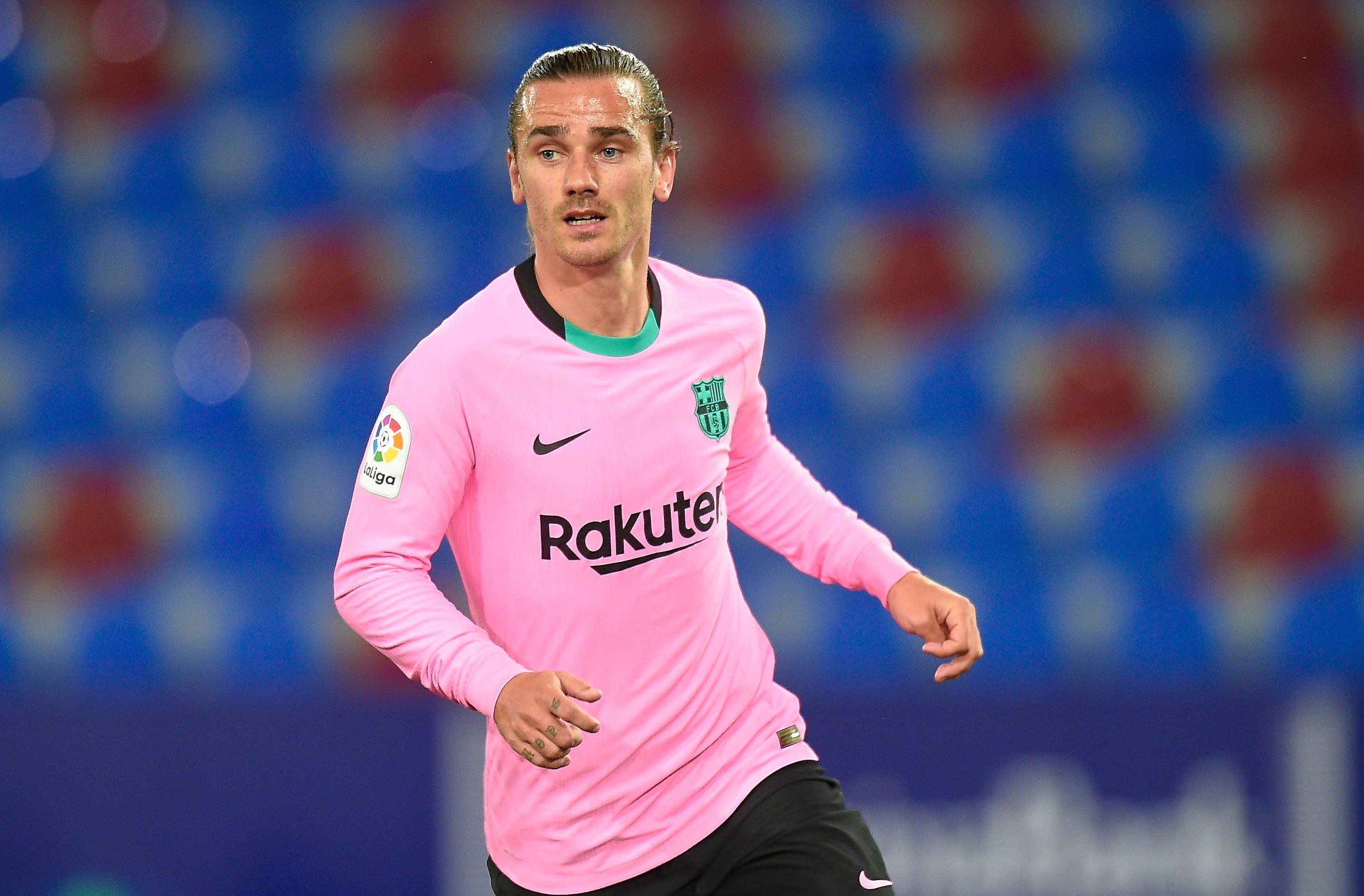 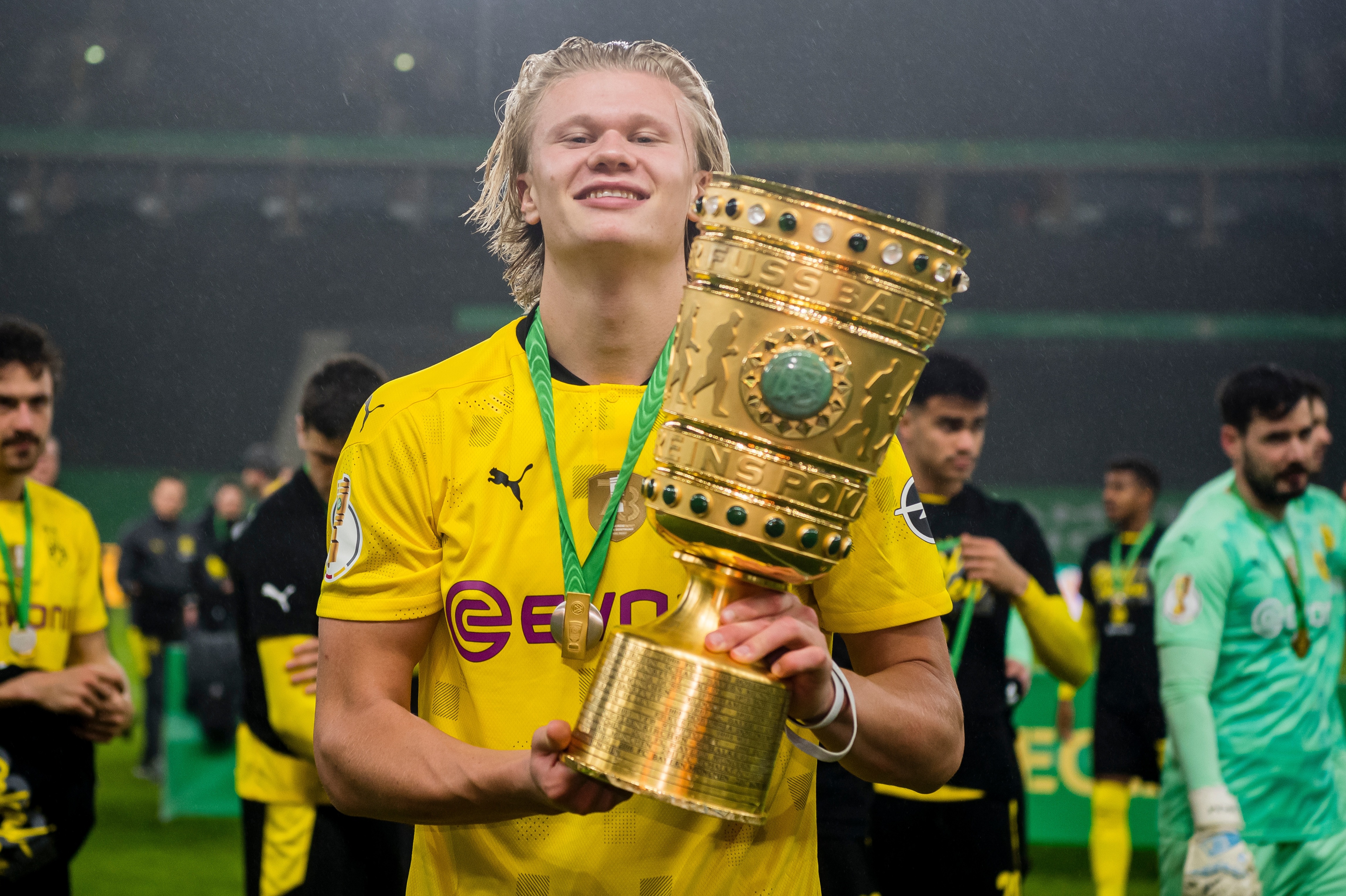 But first, the Blaugrana need to raise some funds in order to meet the star striker's staggering €150million (£129m) asking price after the coronavirus pandemic's financial impact.

According to Matteo Moretto, who works for Italian Sky Sports and Di Marzio, the Catalan giants will listen to offers for Griezmann at the end of the season.

The talismanic forward has failed to replicate his Atletico Madrid success at the Nou Camp ever since his €120m (£108m) move two years ago.

The France international has improved this season with 19 goals and 12 assists in 49 matches across all competitions.

However, Barcelona would be willing to let the 30-year-old go for the right price.

If Griezmann leaves Catalonia then that would open up a spot in Ronald Koeman's attack.

Barca have joined the bidding war for Dortmund superstar Haaland along with Manchester United, Manchester City, Chelsea and Real Madrid.

The Blaugrana have reportedly made their opening bid of £90m for the Norway international.

They are looking to beat rivals Real, who are said to have won the race to activate the £64.4m (€75m) release clause the 20-year-old Norwegian and the Bundesliga giants have agreed on for next year.

Ian McGarry of the Transfer Window podcast said: "Barcelona have made an initial bid that we understand to be €105m (£90.1m).

"I suspect that it's not a bid that they believe will be accepted by Borussia Dortmund, given the valuation of the player is probably upwards of €150m (£129m).

"However, as all negotiations do they start with a whisper rather than with a shout.

"[Barcelona president Joan Laporta] has effectively made the opening shot if you like to Borussia Dortmund, with regards to trying to fund a deal."

Shannon Briggs volunteers to fight Mike Tyson and step in for Roy Jones Jr as he declares 'Tag me in, champ'