BAYERN MUNICH defender Jerome Boateng is reportedly 'open to a move to Tottenham'.

The experienced centre-back is willing to play in the Premier League in a boost to Spurs' hopes of signing him. 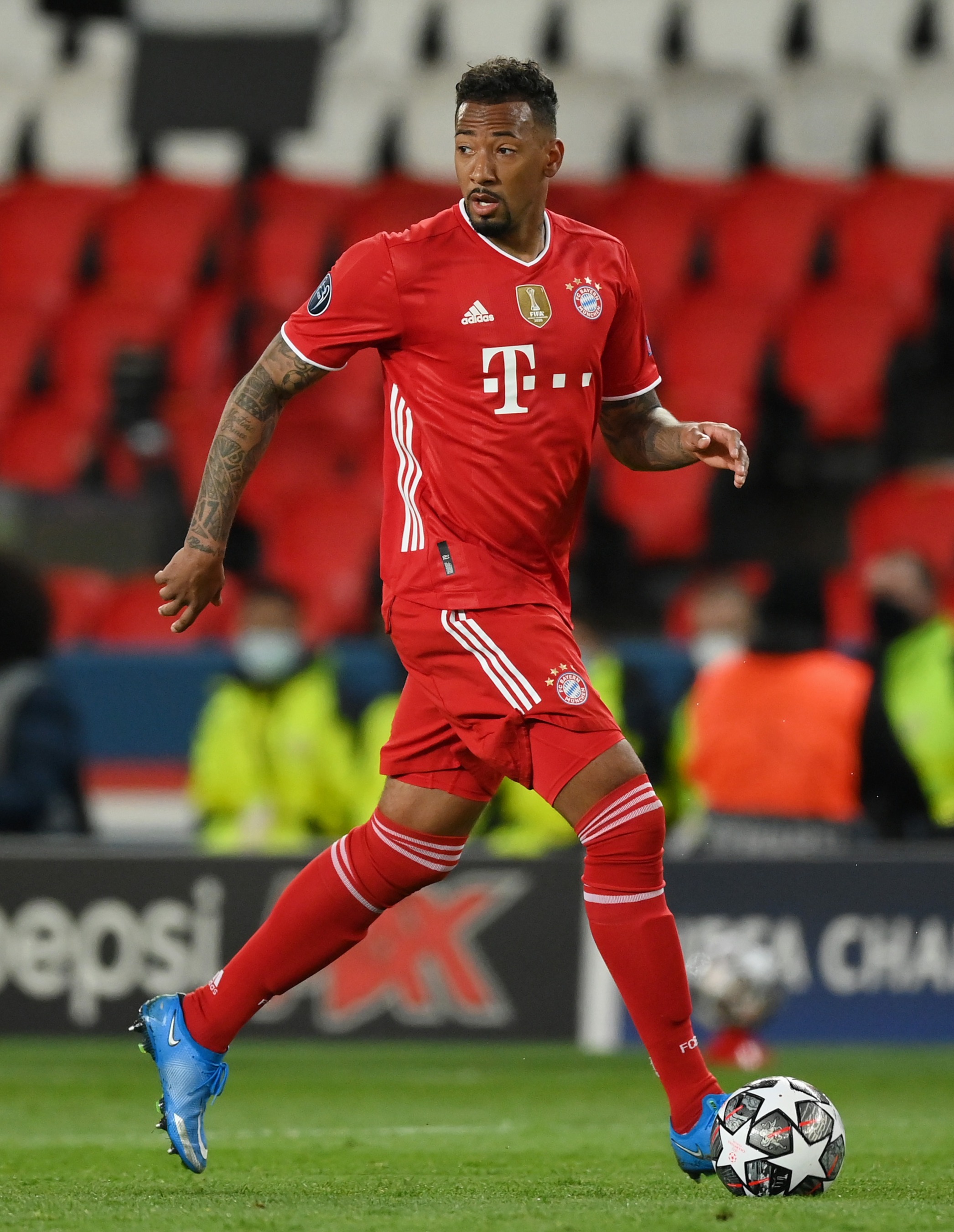 According to SportBild, Boateng is flattered to be linked with Spurs although no talks have taken place.

The 32-year-old is reportedly keen to sample Premier League football and a potential move to London appeals.

Boateng has made 34 appearances, in all competitions, this season and has been a key figure for the German champions.

The defender's contract expires this summer and this has alerted a host of clubs.

As well as Spurs' interest, Arsenal and Chelsea have also been linked with a move for Boateng.

Bayern Munich confirmed recently Boateng will leave this summer and the defender is also weighing up a potential move to the MLS.

But with several Premier League clubs expressing an interest, the German defender could be ready to move to England.

And Bayern Munich will have a new coach next season after Hansi Flick confirmed he intends to leave this summer.