BAYERN MUNICH celebrated the arrival of Sadio Mane by lighting up the Allianz Arena with his name in an incredible display.

The Bundesliga champions sealed their sensational £35million deal for the ex-Liverpool superstar on Wednesday. 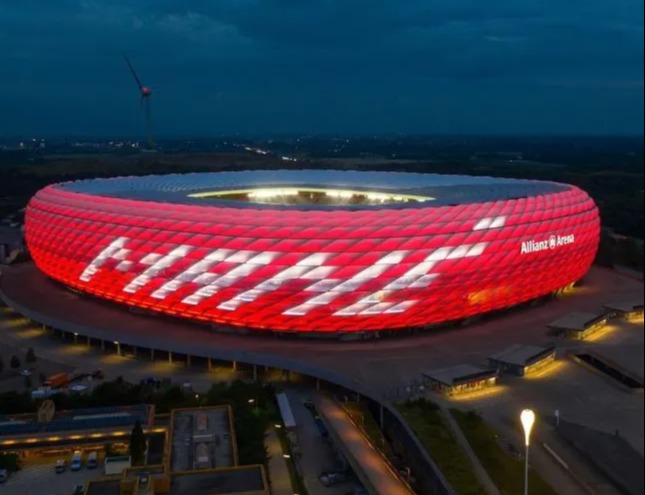 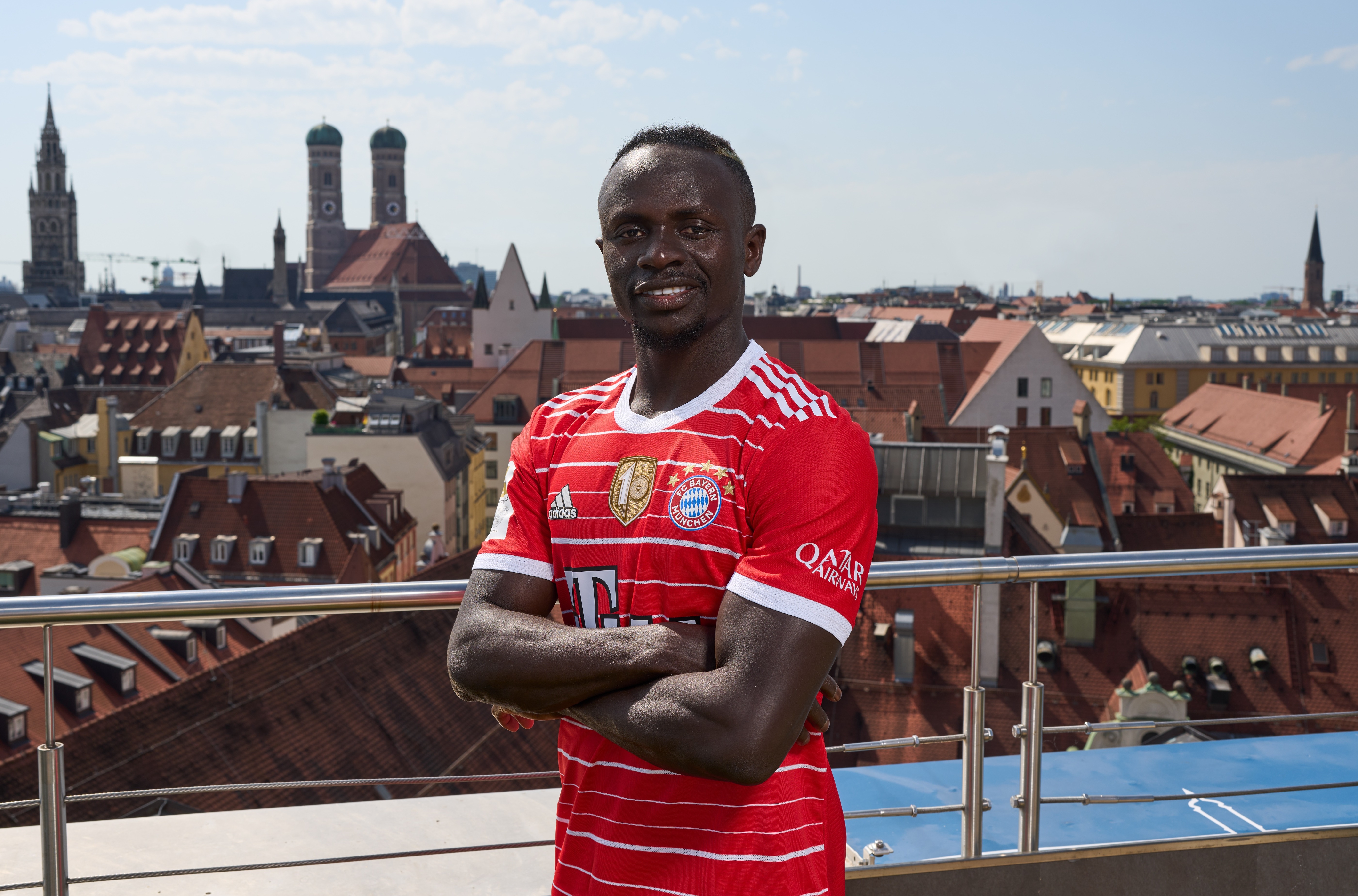 Mane has officially signed a three-year contract at the club.

And Bayern chiefs celebrated the move in impressive style once darkness descended on Munich.

The streets around the Allianz Arena were buzzing in a red glow, with a series of glittering white lights spelling out the name "Mane" along the side. 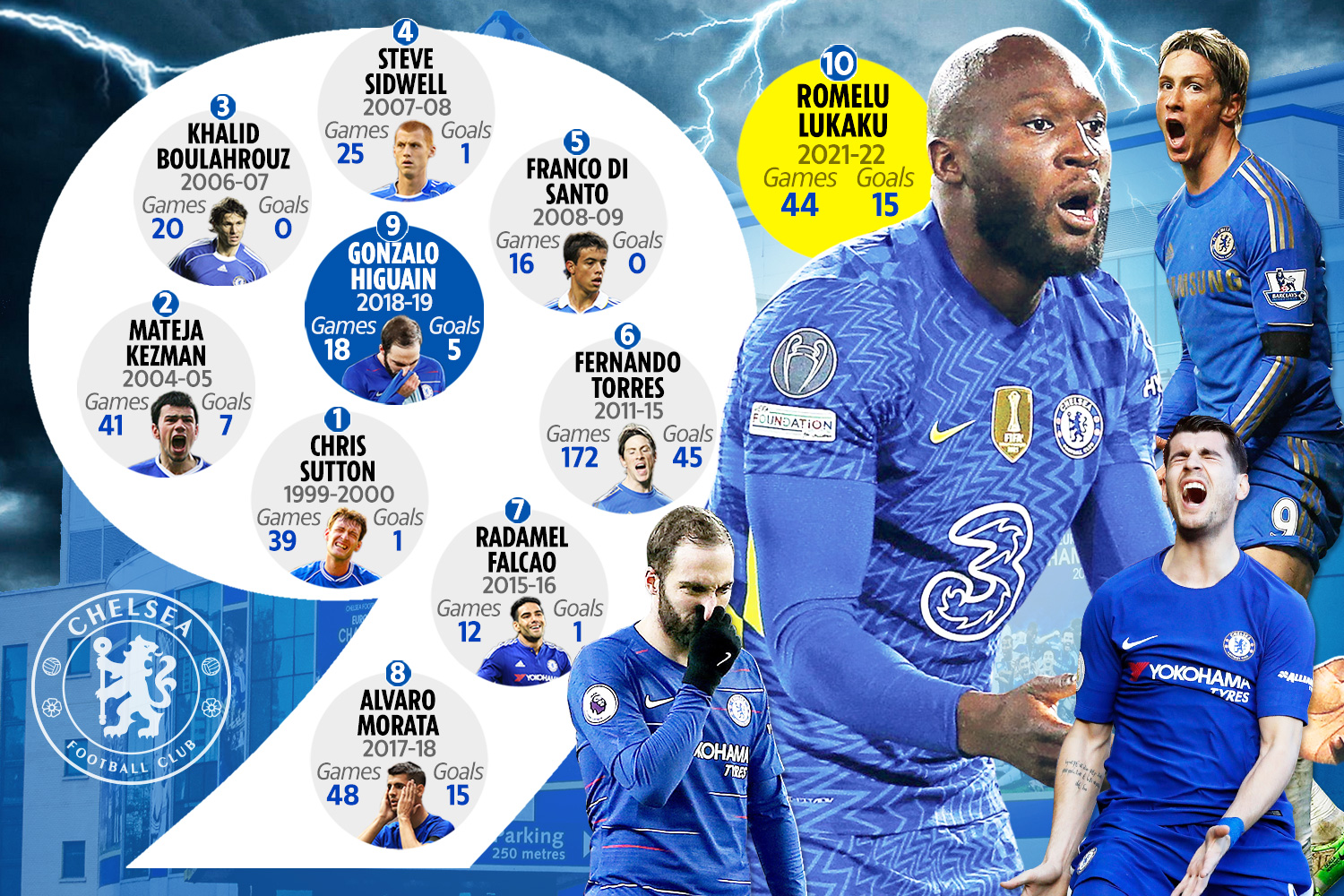 Lukaku’s latest victim of Chelsea’s No9 curse after Higuain, Morata and Torres

Earlier in the day, Mane was unveiled as a Bayern player with the former Southampton winger posing in his new club kit.

Even before his move officially went through, the Senegalese ace, 30, admitted he "saw himself" in Munich straight away.

Mane confessed: "When my agent first told me about Bayern's interest, I was immediately excited.

"I saw myself there right away… it's one of the biggest clubs in the world and the team is always fighting for every title.

"So for me it was a very good idea and the right decision to come here."

On his arrival, Mane revealed: "I'm really happy to finally be at FC Bayern in Munich.

"We spoke a lot and I felt big interest from this great club right from the beginning, so for me there were no doubts.

"It's the right time for this challenge. I want to achieve a lot with this club, in Europe too.

"During my time in Salzburg I watched a lot of Bayern games – I really like this club!"

Bayern president Herbert Hainer added: "Sadio Mane is a world star who underscores the appeal of Bayern and increases the attractiveness of the entire Bundesliga.

"It is for such unique footballers that the fans come to the stadiums."

Chief executive and former Bayern star Oliver Kahn said: "With his outstanding performances and his great successes at the highest international level over many years, there are very few players like him in the world.

"We're sure that Sadio Mane will delight our fans in the coming years with his spectacular style of play.

"He's ambitious and eager to win more titles. This package is very strong.

"With players like him at FC Bayern, all the biggest goals are possible."

But Mane himself revealed he will always love Liverpool and plans to follow their progress after Mohamed Salah paid tribute to his old pal.

Mane said: "After both clubs agreed [the transfer], I sent a long text to say goodbye to everybody, which is normal.

"They were sad, as I was, but it is part of life. We just have to accept it.

"After every one of my games in Munich I will come to the dressing room and I will watch Liverpool, for sure, because I am going to be Liverpool’s No1 fan forever.

"I just want to say good luck to them and I have an eye on them."

Celtic next manager odds: Eddie Howe moves into pole position to replace Neil Lennon after a 'flurry of bets'