BBC pundit Vincent Kompany missed the start of the World Cup due to a visa gaffe, according to reports.

Burnley manager Kompany was a special call-up for Qatar but he has been absent for the first few days of the tournament. 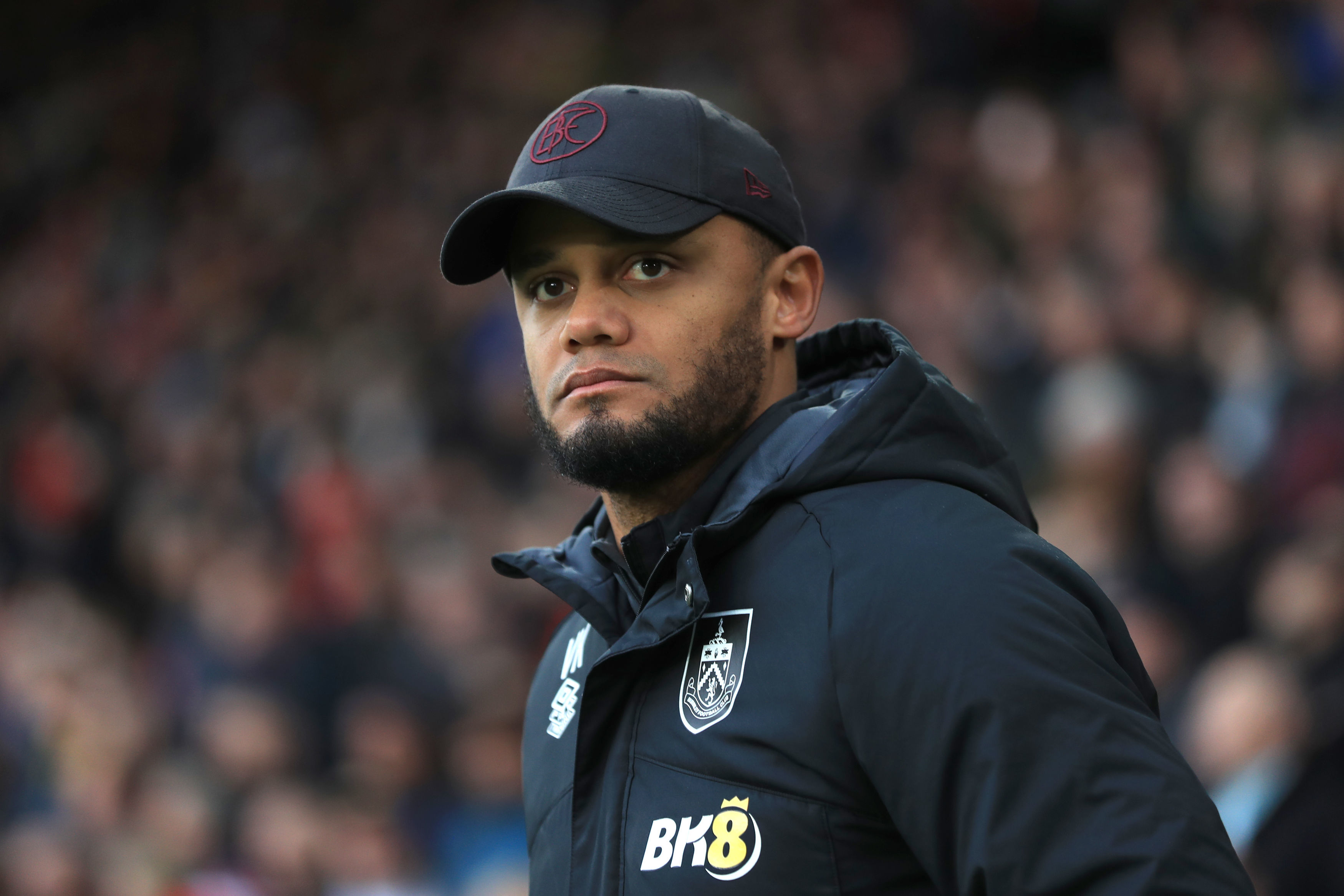 He has been stuck in the UK trying to fix a problem with his visa that stopped him from travelling.

According to the Daily Mail, Kompany had a problem with the digital system of the visa headshot.

It is believed that issue has now been sorted and the former Manchester City star is set to join up with Gary Lineker and the rest of his colleagues.

BBC bosses will breathe a sigh of relief that the former centre-back should be available for coverage of Belgium's opening World Cup game against Canada on Wednesday.

He also helped Belgium to a third-place finish at the Russia World Cup in 2018, beating England in the third-place play-off.

The BBC have selected 15 pundits in total, including Kompany.

While Jurgen Klinsmann, Didier Drogba, Mark Schwarzer and Gilberto Silva are also in Qatar with the BBC – as is former France women's star Laura Georges.

Jermaine Jenas and Didier Drogba are also part of the team while Danny Gabbidon, Ashley Williams and Liverpool legend Ian Rush will provide insight into Wales.