STRAP yourselves in football fans, the World Cup is now just WEEKS away.

And you can watch EVERY game of the tournament live at a 1,000 capacity venue in London alongside fellow footy fanatics. 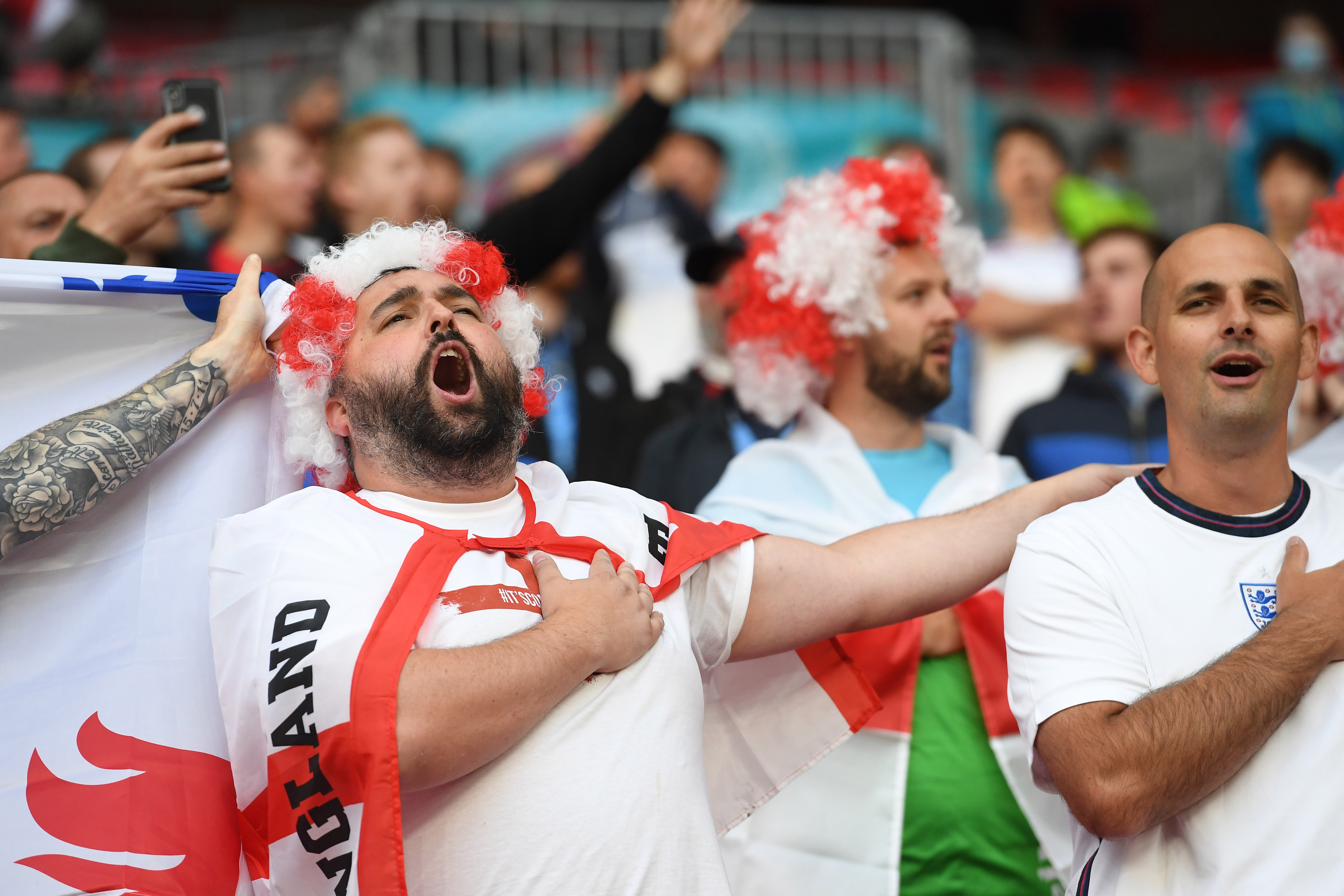 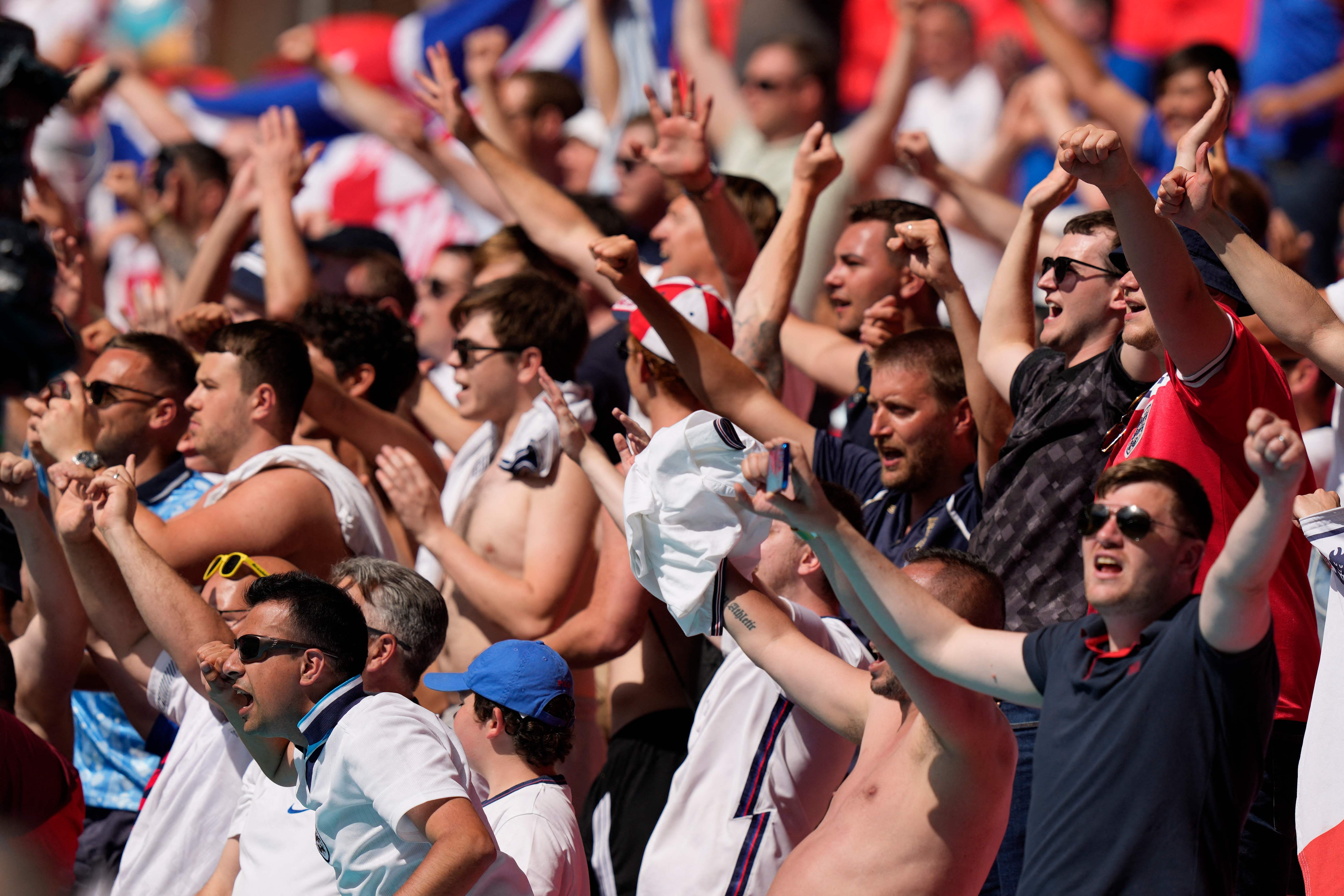 Tickets are on sale NOW for a fan zone under the arches at Waterloo, hosted by talkSPORT.

It will feel like Christmas has come early with the atmosphere sure to be buzzing for the duration of the tournament.

The weather won't be a problem either.

While temperatures are set to soar in Qatar, a winter World Cup means there will be some cold nights cheering on Harry Kane and Co back home. 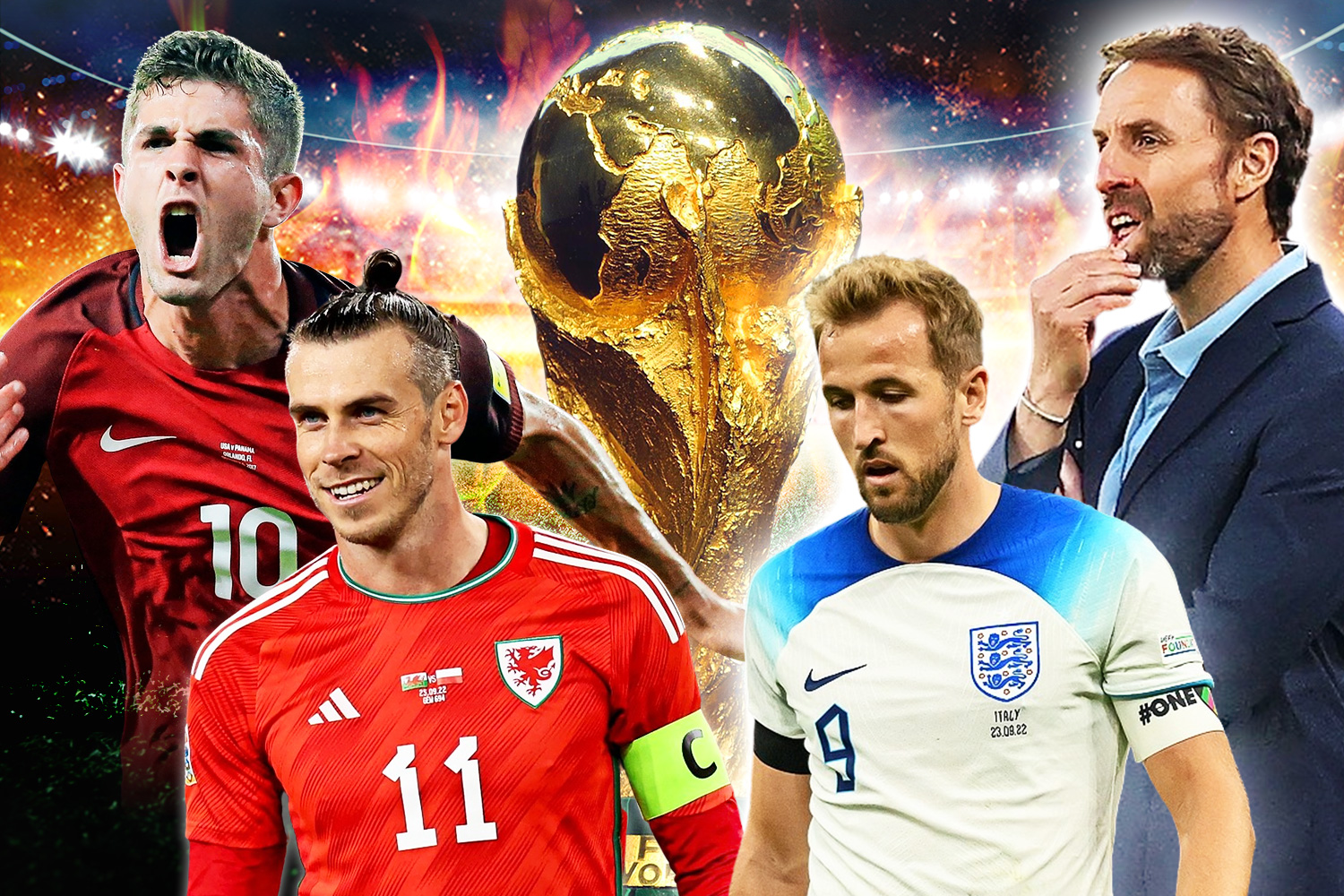 But talkSPORT's indoor venue means footy fans can stay covered from the elements as the action unfolds.

Tickets for England's opener against Iran are available HERE, with spaces for the mouthwatering final group game against Wales also on sale.

All 64 games in 28 days will be shown under one roof and away from the elements that come in the weeks leading up to Christmas.

Tickets for the tournament are on sale HERE and start at just £7.50, which includes a FREE drink with admission.

Fans will be able to watch the action unfold on huge TV screens while tucking into the multiple food and drink options available on site.

The experience doesn't stop there though.

There will be Q&As with talkSPORT regulars, plus the chance to be part of live radio broadcasts.

Tickets are available for over 18s only.

They are valid for six hours, which is usually enough time to cover two games, fixtures depending.

So even if Gareth Southgate can't bring football home like the Lionesses did at the Euros in the summer, there's plenty of fun to be had watching the rest of the live action unfold.