David Beckham accused of ‘stamping out hope’ for LGBT+ community in Qatar due to his promotional work ahead of World Cup by Dr Nas Mohamed, the first Qatari to publicly come out as gay

David Beckham has been accused of ‘stamping out hope’ for the LGBT+ community in Qatar.

Dr Nas Mohamed, who became the first Qatari to publicly come out as gay, has heavily criticised Beckham for his promotional work ahead of the World Cup, which gets underway next month.

As reported by The Independent, Mohamed wrote an open letter to Beckham in which he accused the former England star of ‘taking money and looking the other way’.

Mohamed wrote: ‘You are stamping out hope for the LGBT community in Qatar.

‘You show up… take money and look the other way. Furthermore, you send a message that there is truly no chance for us to escape our current persecution and live freely.

‘This whitewashing of the persecution of the LGBT+ community in Qatar does not just erase the pain of those suffering from it, but also undermines their pleas for asylum when they do escape. After all, if David Beckham describes Qatar as “perfection”, how bad could it really be?’ 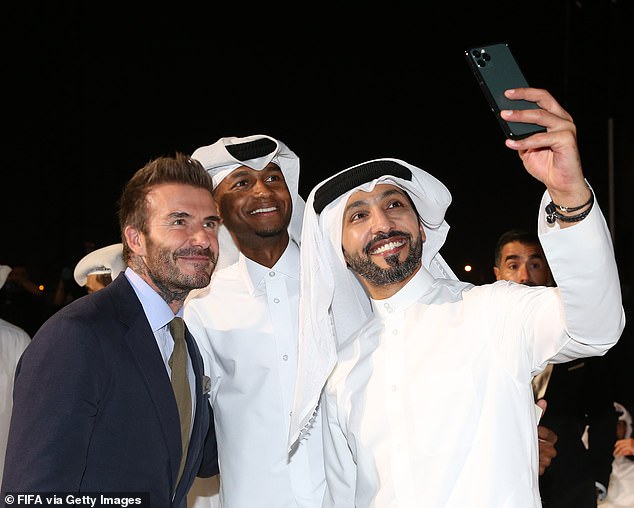 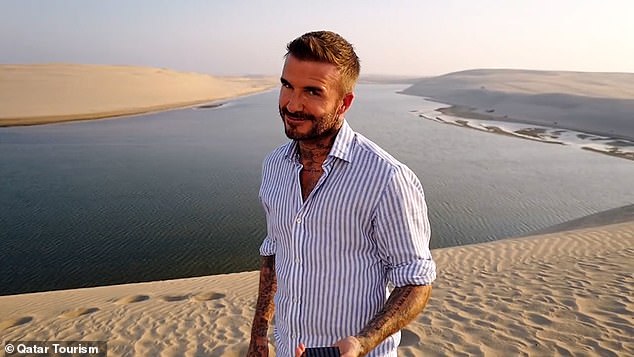 Mohamed says that Beckham has provided an unrealistic representation of what life if like for members of the LGBT+ community in Qatar.

He wrote: ‘Qatar’s LGBT community lives in fear for their lives. LGBT individuals in Qatar are at an increased risk of social rejection, honour killings, “conversion therapy” and so much more.

‘I am asking you (Beckham) to use your platform to amplify our voices and highlight that we are not OK.’ 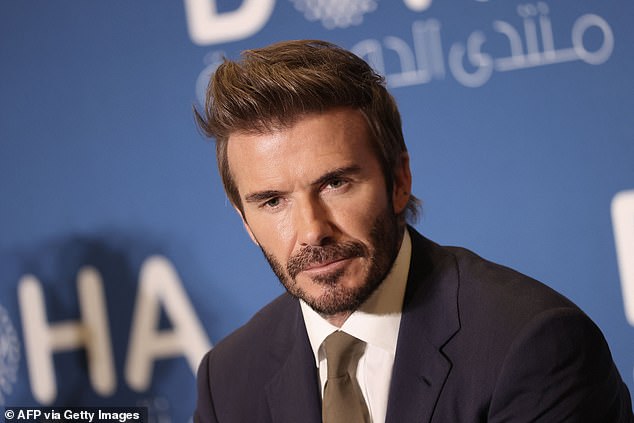 Dr Mohamed came out as gay in May, saying that he no longer wished to be ‘anonymous’.

He has fled Doha and is currently seeking asylum in the United States. Dr Mohamed says he has received death threats, with one person sending a message to warn him that he would be killed if he ever returned home. However, he has also received support from the LGBT+ community.

Beckham has reportedly been paid millions in order to promote the tournament.

The 47-year-old recently appeared in a marketing video in which he is seen riding a motorbike around Doha, the capital of Qatar. He promotes the country as an ideal stopover location.

Beckham has received criticism for his involvement in promoting the World Cup in Qatar.

Eric Cantona recently suggested that Beckham has made a ‘big, big mistake’ with his involvement in Qatar.

Cantona told The Athletic: ‘I would not do it at all. I do completely the opposite. In January 2022, I started to say that. Maybe I was the first one.

‘But I am free to do it. And of course, an ex-player paid to do this kind of thing… It could be they don’t know what has happened there. Or, if they know it, I think they did wrong. I think they made a big mistake. A big, big mistake.’

A spokesperson said: ‘When David Beckham secured his lucrative deal to be an ambassador for football in Qatar, we said he ought to use his unique profile to keep the world’s focus on human rights issues surrounding the Qatar World Cup. This feels like a missed opportunity.’

Luc Longley has been ominously quiet on Michael Jordan