The Etihad outfit are facing a two-year Champions League ban and Martinez thinks the midfielder maestro may consider his future if their appeal against it fails. 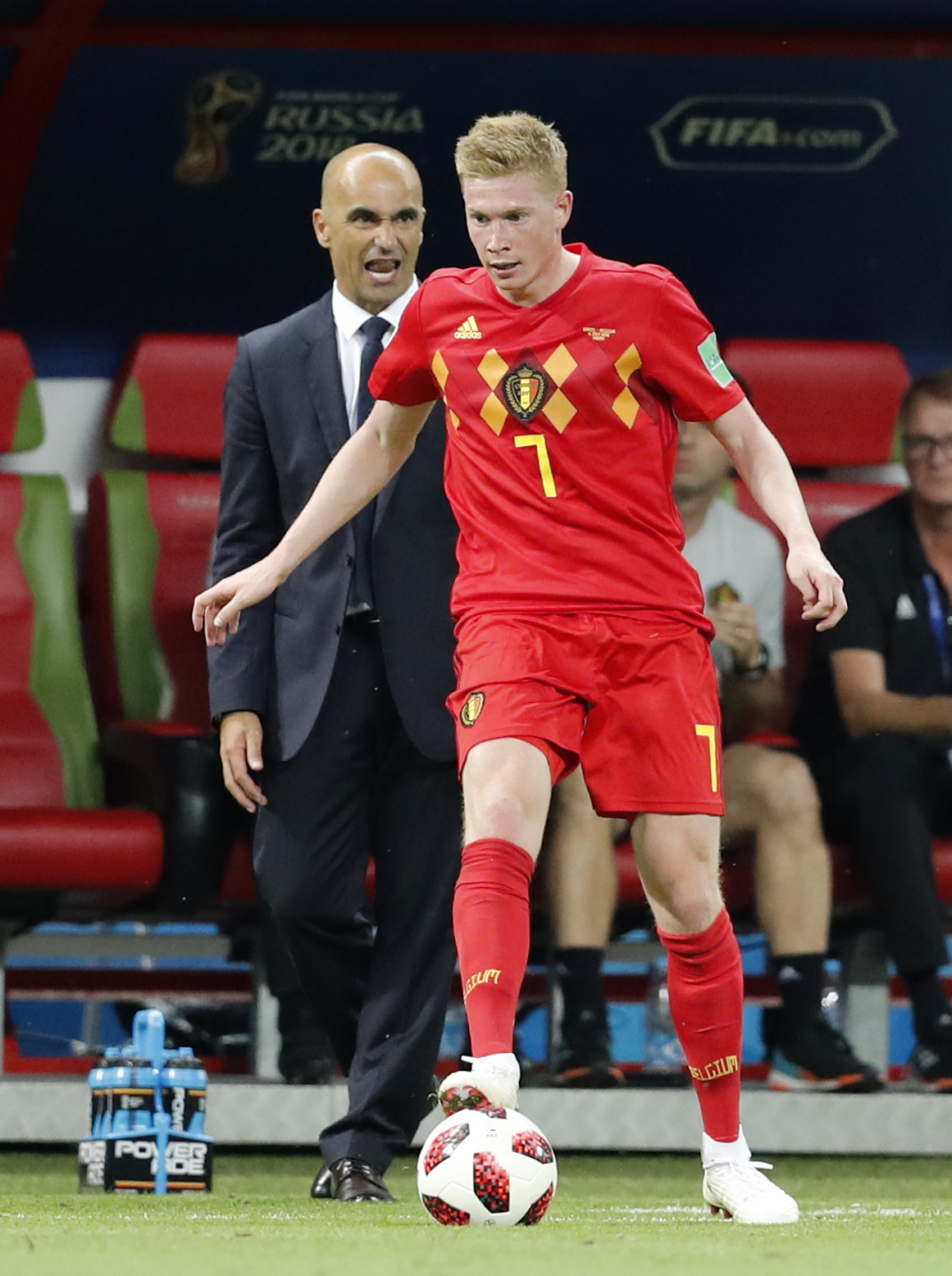 Pep Guardiola's side were slapped with a two year European ban and a £25million fine in February for breaches of Uefa's Financial Fair Play rules which they appealed straight away.

City face a two month wait to find out if the Court of Arbitration for Sport will overturn the European block and De Bruyne's international boss Martinez thinks that could affect the 28-year-old's future.

Speaking on beIN Sports' Keys and Gray show, the ex-Everton gaffer said:“Kevin is a winner. I think he will take everything into his decision.

"He will take into consideration if there is a ban in the Champions League, if the coach and the manager that he has a fantastic relationship is going to stay at the club. 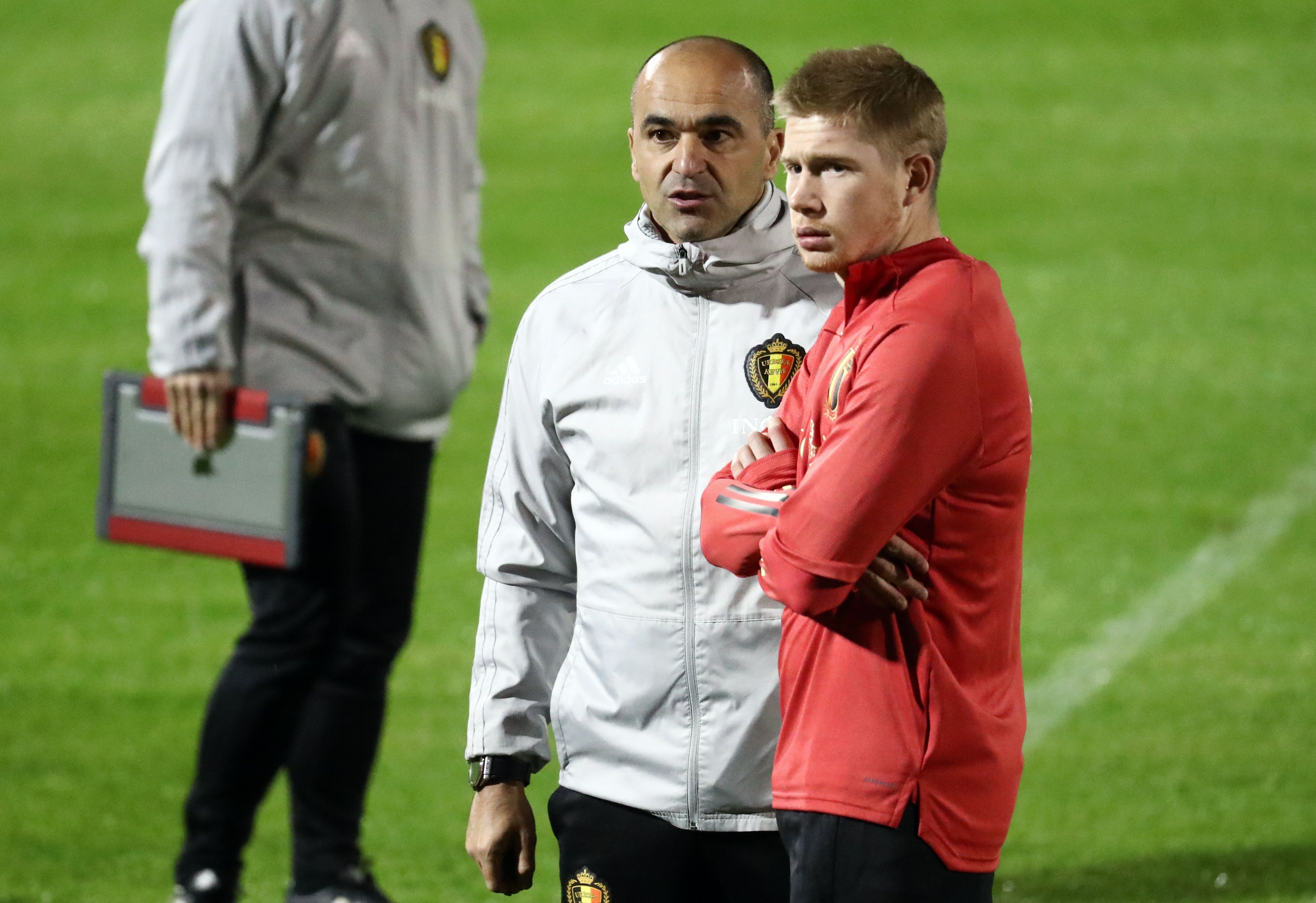 "As you can imagine, this is the moment that a player like Kevin De Bruyne is enjoying his best years and he’s given them to Manchester City.

"But then you think, ‘what’s going to happen in the next four, five years?’ Nobody can give him good advice, the only advice is the one that you feel as a player.

"You’ve done what you had to do in your career without having progressed. The last thing you can afford to do is finish your career and say ‘I should have moved in that moment, or I should have stayed’.

"Kevin is very mature and will take everything into consideration.

“Of course if Man City have a ban he will take that into his decision making… Over the years he’s shown that if he’s happy somewhere he likes to stay and win things.

"I think it’s going to have a major say what happens at the club if there is a ban.

Despite the CAS hearing taking place between June 8 and 10 a verdict might not be issued until August, according to the Mirror.

The Etihad outfit and Uefa are both said to want a decision before the Champions League group stage is made to enable teams to plan for next season.

But if not, preparations will be very difficult for some sides.

The fifth place finishers will qualify for the Europa League if City's ban is overturned.