CHELSEA have been accused of turning Enzo Fernandez's head with a "disrespectful" bid.

The Blues are hot on the heels of the Benfica midfielder following his heroics in Argentina's successful World Cup campaign last year. 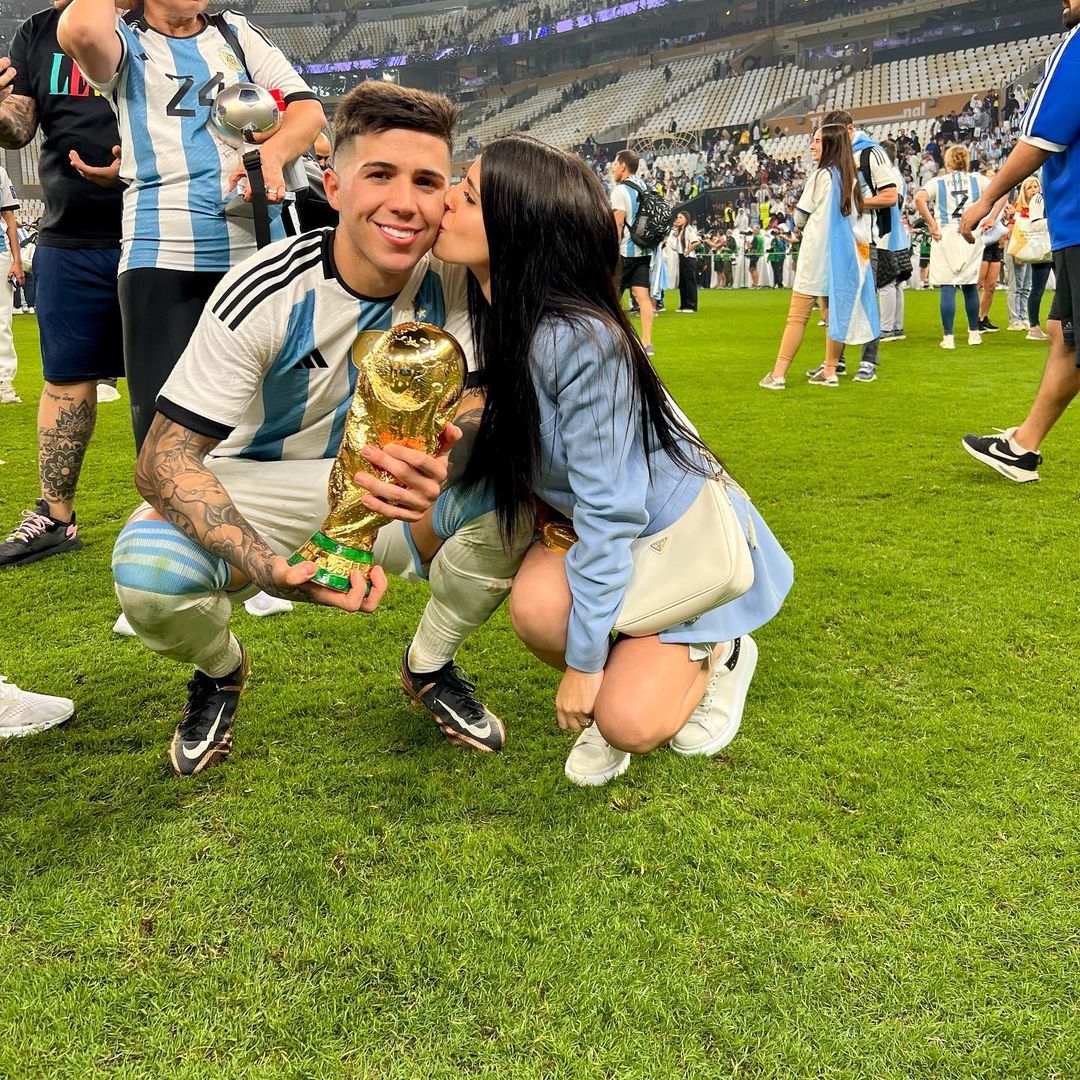 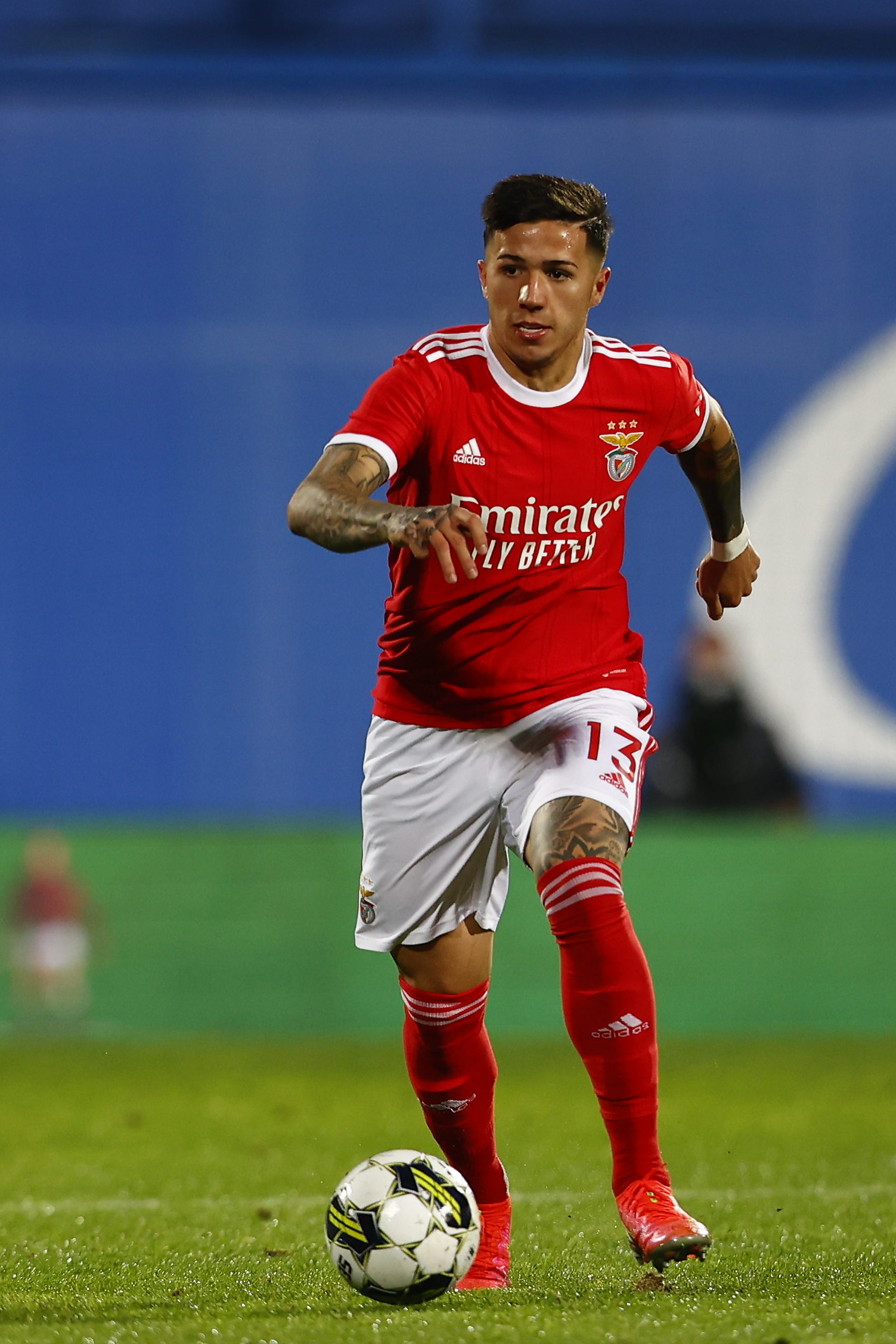 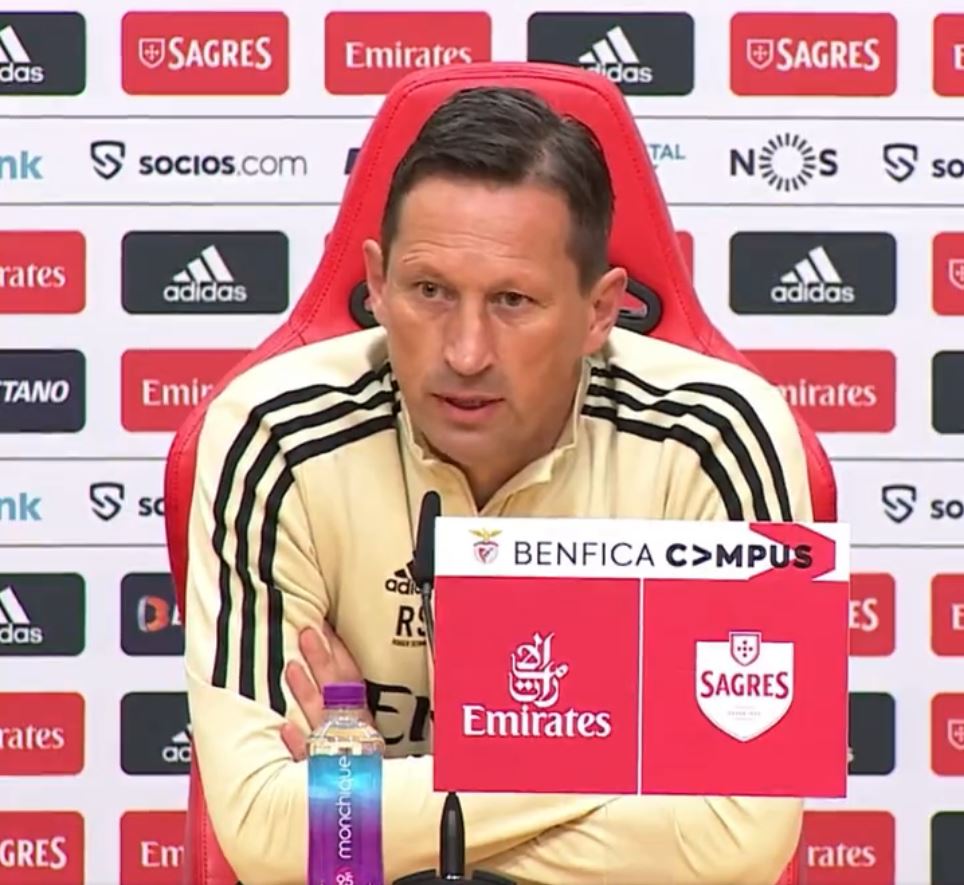 Chelsea recently Fernandez's whopping £105million buyout clause but saw their offer rejected by the Portuguese giants – who want the cash up front.

Fernandez is said to have informed Benfica that he wishes to leave the Stadio da Luz, much to the annoyance of manager Roger Schmidt.

"There is a club who wants our player.

"They know we don't want to sell the player [and] they tried to get the player on their side and they know that they can only get this player when they pay the [release] clause.

"So it's a very clear situation for what the club is doing who want to buy Enzo.

"It's disrespectful against all of us, against Benfica. And I cannot accept what they are doing.

"So to make the player crazy and then to pretend that they can pay the clause and later they want to negotiate is, I think, not what I understand about what a good relationship between clubs who maybe want to discuss about a player.

"That's what I can say about the whole topic with Enzo and I will not answer further questions."

Chelsea's opening gambit for Fernadez was rejected by Benfica over their insistence they pay his buyout clause in instalments.

It's unknown if the west Londoners will meet the Portuguese giants' demands.

Blues boss Graham Potter is keen to bring in reinforcements this month and has already completed the signing of French defender Benoit Badiashile.

The former Brighton boss is keen to bring in more new faces, although he admits doing so will be easier said than done.

He said: "I would say the January window isn't so straightforward to find solutions. 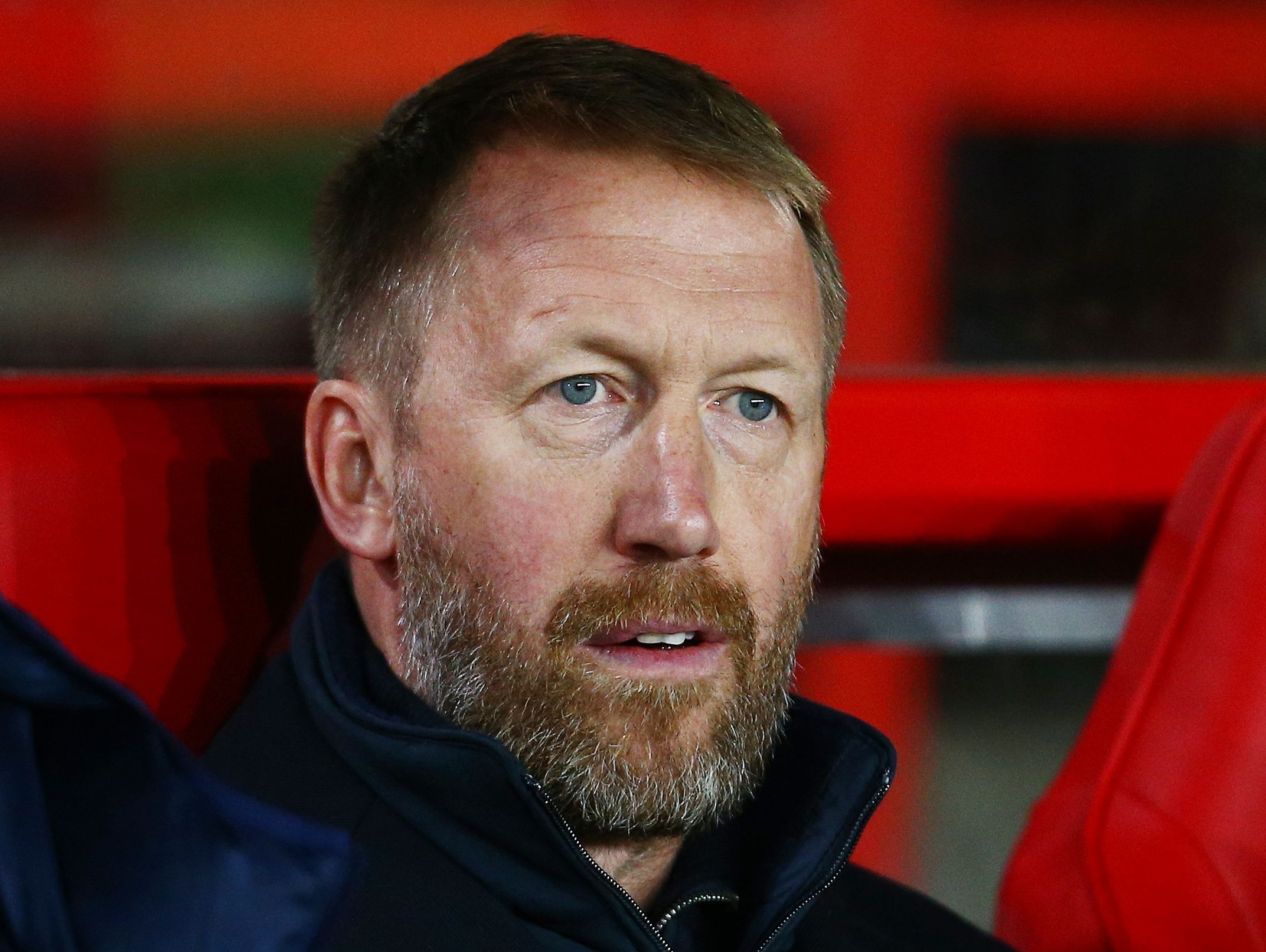 "From my perspective, the autumn fixture list was an extreme period.

"And I would not want to make too many drastic assessments [on players] based on that extreme period.

"The team, as I see it, hasn't functioned as maximally as I would have liked – and I think that it can do.

"I would say the job of the head coach is to focus on the players that are here and make them better.

"There's room for improvement there for sure."

Chelsea will be back in action this evening, welcoming title-chasing Manchester City to Stamford Bridge.