THE English rebels that attempted to breakaway to join the European Super League are set to fined heavily by the Premier League.

And the 'Big Six' sides also face punishment from three of the Super League's founders, with Real Madrid, Barcelona and Juventus refusing to let the project die. 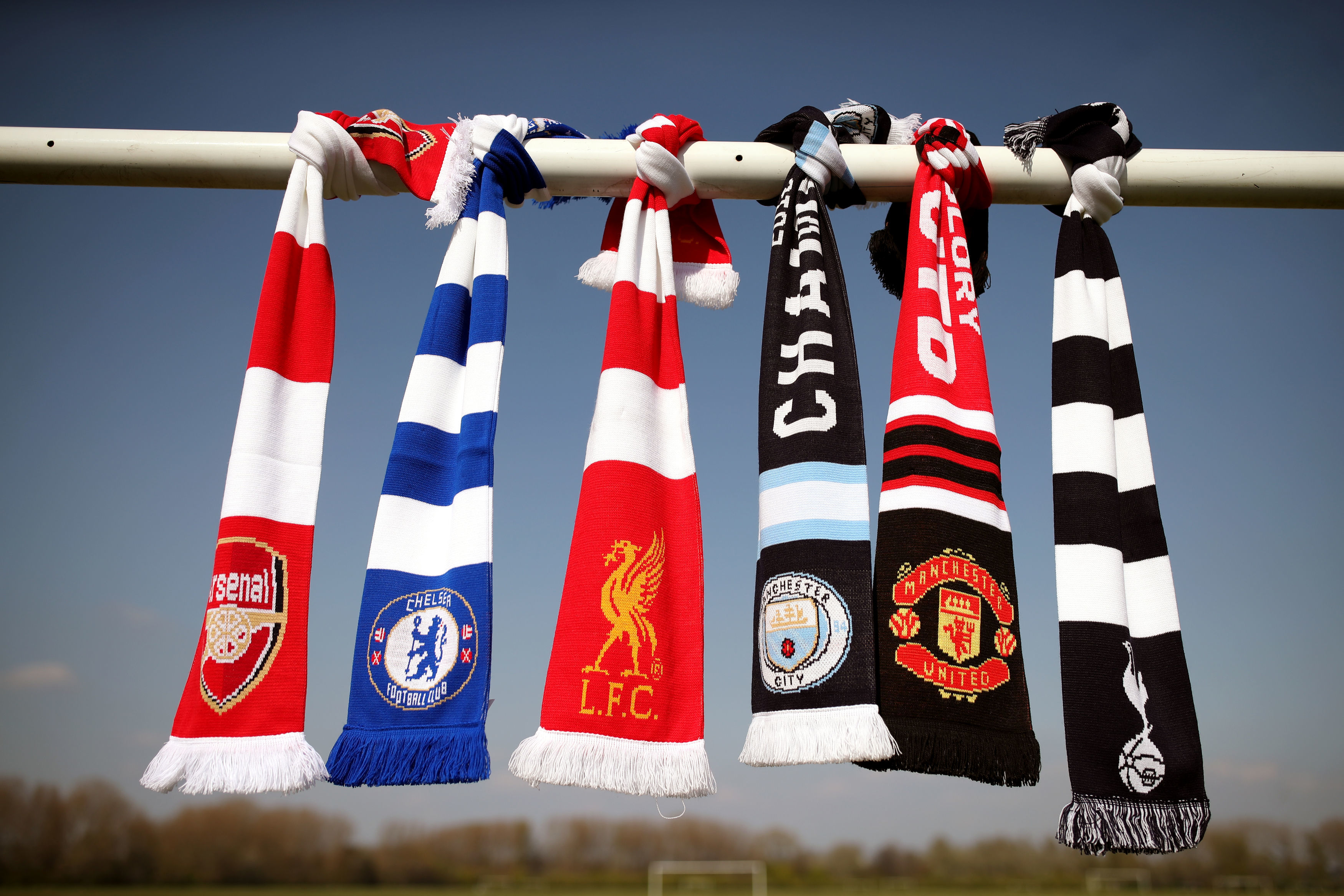 Manchester United and City, as well as Arsenal, Chelsea, Liverpool and Tottenham all pulled out of the hated competition 48 hours after signing up following mass outrage.

And according to the Telegraph, the teams in question are set to be fined substantially by the Premier League.

They state an announcement on the discipline is expected soon with the fine said to be significant in order for them to have an effect on the club's wealthy owners.

However they will not face a points deduction next term, though they will face action from Uefa.

Clubs refusing to withdraw from the Super League will be given the strictest of punishments – a two-year ban from the Champions League.

In another blow for the rebels, the New York Times state that the clubs that pull out face being fined millions of pounds.

Real, Barca and Juve claim that those that have backed out have committed a 'material breach' of the founders agreement.

And they intend to take legal action against their former partners after breaking commitments they made when they signed up.

AC Milan are the only other club yet to officially pull out, and should nine teams withdraw, the Super League would cease to exist.

The Prem sides, along with Atletico Madrid and Inter, are expected to accept fines for their parts in the rebellion.

Uefa head Aleksander Ceferin IS likely to push for softer punishments on the English teams after their rapid U-turns and acceptance of error.

But Uefa will push for action accusing the four remaining Spanish and Italian teams of breaching Article 51 of its statutes.

That states: “No combination or alliances between clubs affiliated, directly or indirectly, to different Uefa member associations, may be formed without the permission of Uefa.”

It is understood the quartet, led by Real Madrid and Juve, will argue they actually asked Uefa for permission to run the new competition and for 'recognition' of its standing.

Scoring goals is better than sex and Leicester’s win in FA Cup final was better than any orgasm, says Gary Lineker