Chelsea loanee Gilmour moved to the Canaries on loan in the summer – but has struggled to make an impact on a struggling team that has already sacked one manager. 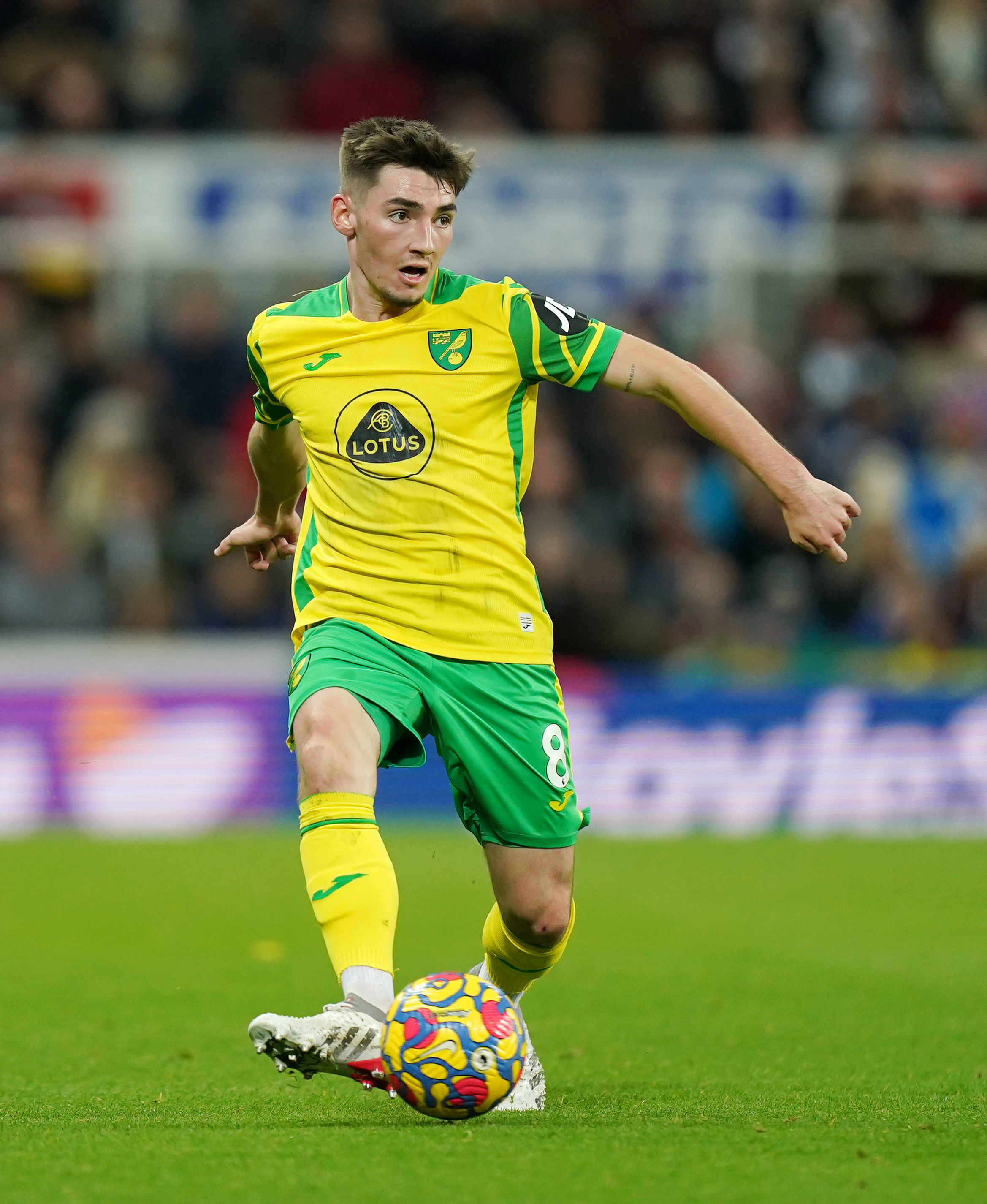 And after Dean Smith replaced Daniel Farke on November 15, the Norwich fans have taken to booing and aiming negative chants at the Scottish international.

During a 3-0 defeat at Crystal Palace, the Norwich fans sung: ‘F*** off back to Chelsea’.

Gilmour has made 12 starts at Norwich this campaign, with just one assist, and is currently back with his parent club in west London after picking up an ankle injury.

And the 20-year-old – who shone at the Euros last summer – has been linked with a recall before being sent out to another Prem team.

Fellow Scot Moyes, whose West Ham team host Norwich tonight, said: “He is a really, really good footballer. His ability on the ball, knows how to receive a ball, never hides from it.

“I think he has so many good qualities as a young footballer.

"But wherever he goes it will benefit him in the future.

“He has been at Chelsea and when he has played games there he has been fantastic.

"And the other side of football is that you’re not always winning all the time and not always in good teams.

“So, he should learn from it and realise the one thing you want as a footballer is to play in good teams and be winning.

“It makes your job a lot easier than when you are at the bottom of the league and things are much harder.”