Home » Sport » Boat Race 2019: Who has won it most and why do only Oxford and Cambridge university participate?

THE world-famous Oxford vs Cambridge boat race has been an annual event since 1856, watched by the entire nation.

Only the first and second world wars have prevented the two rivals going head-to-head down the River Thames and here's all you need to know about the history of the race with the 159th duel approaching. 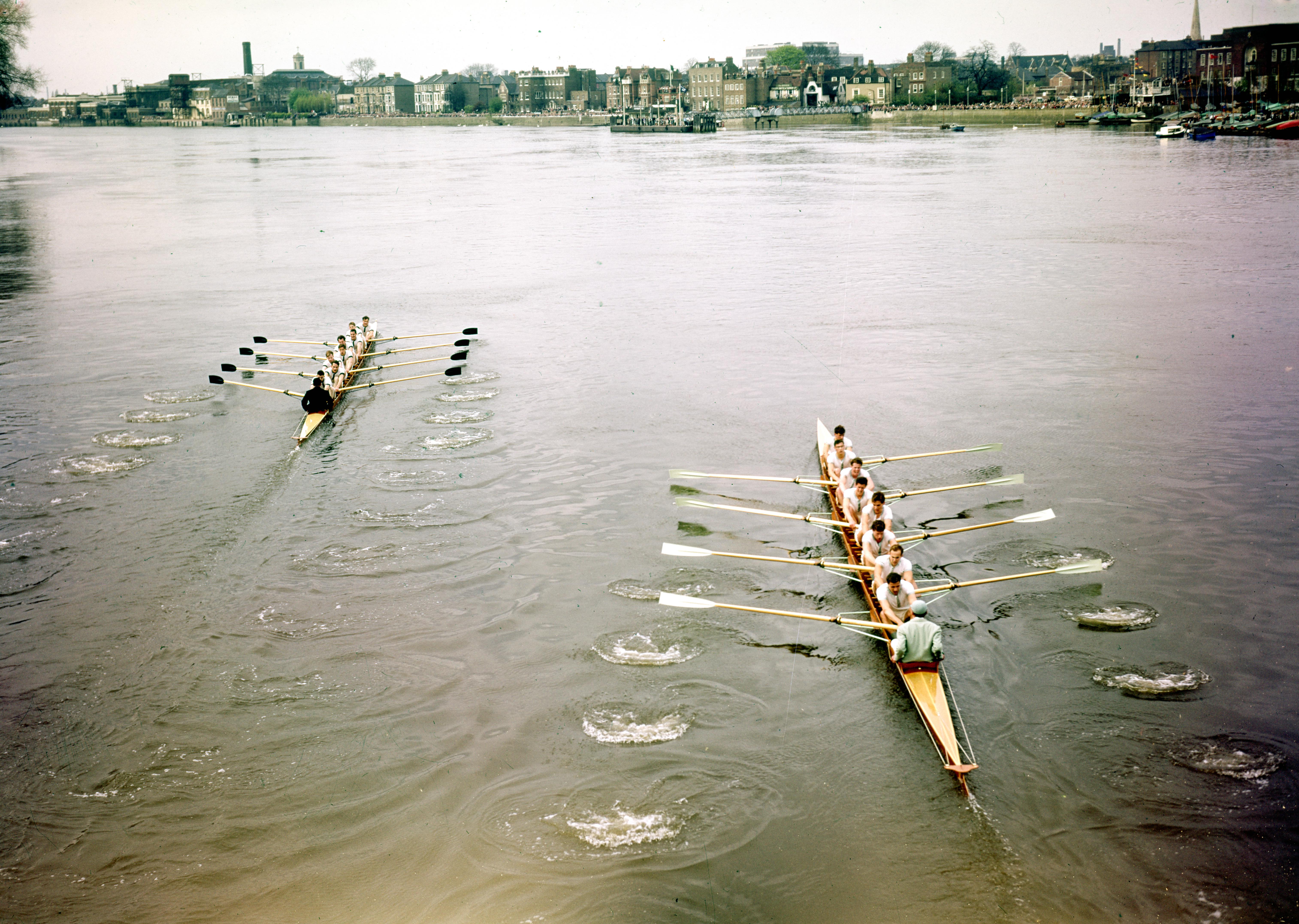 What is the history of the Oxford vs Cambridge boat race?

The tradition was first started by a Cambridge student named Charles Merivale in 1829. He challenged his friend, Charles Wordsworth, who was studying at Oxford, and he gladly accepted.

Cambridge lost the first face at Henley-On-Thames and had to wait seven years for a rematch where Cambridge came out on top.

After a disagreement on the location, they eventually raced from Westminster to Putney until 1842 and then from Mortlake to Putney where it is still held to this day.

In 1877 it was the only time when the race was declared a dead heat. Both crews finished the course in 24 minutes and eight seconds through terrible weather.

Apparently the judge at the time was aged 70 and was practically blind in one year. It is believed that Oxford should have won on that day.

More recently in 2012, huge disruption occurred when a protester entered the water and swam between the two boats.

He was protesting against spending cuts and both boats were required to stop for over 30 minutes.

He was sentenced to six months imprisonment.

Who has the most wins in the boat race?

The Boat Race is VERY competitive.

In the men’s competition, Cambridge has won the race 83 times, while Oxford have won 80 times.

In 1877 there was a draw and declared a “dead heat” – although Oxford often counts this as their victory. 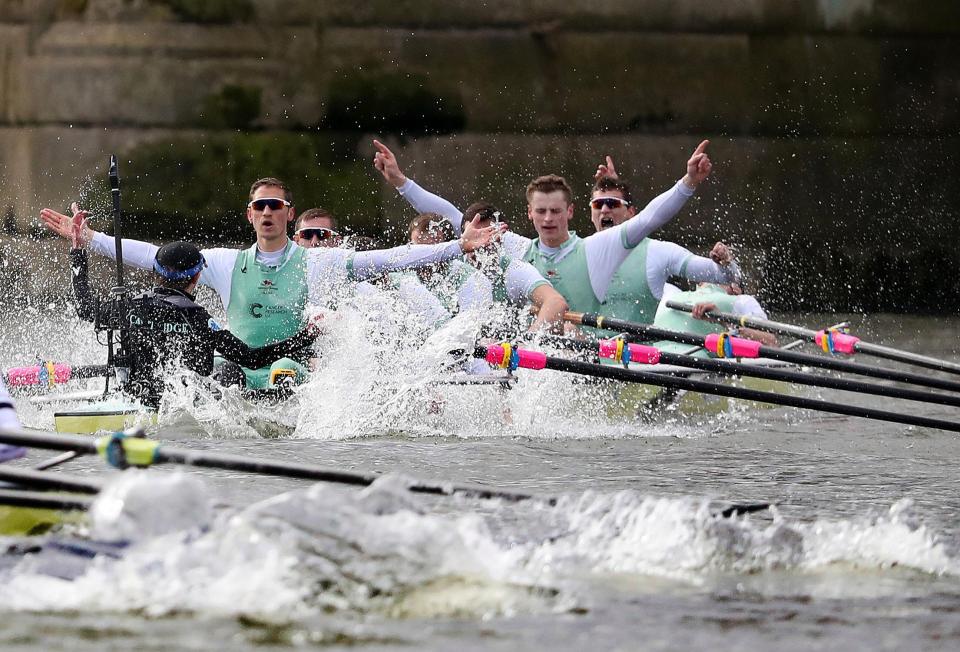 The women's stats are slightly different.

Last year, Cambridge were crowned champions winning with a margin of 3 lengths.

Where does The Boat Race take place?

The 'Championship Course' is 4 miles, 374 yards or 6.8 km long,  stretching between Putney and Mortlake on the River Thames.

This course was first used for the Boat Race in 1845 and has been used for every race since, apart from in 1846, 1856 and 1863 when the race was held in the opposite direction between Mortlake and Putney.

The events are rowed upstream, but are timed to start on the incoming flood tide.

The men's race usually occur an hour before high tide, with the women's race a further hour before so that the crews are rowing with the fastest possible current.

Cambridge won by three lengths to bring their all-time lead to 83-80.

That victory in the men's race completed a whitewash for the light blues, who also won the women's race, the Isis-Goldie race and the Osiris-Blondie race.

Aidan O'Brien stable tour: Get the latest on team Ballydoyle with Arizona in sizzling form ahead of QIPCO 2000 Guineas