IAN Evatt has revealed Bolton’s remarkable run is being fuelled by an American Football coach, the trainer to the most famous basketball player of all time and an Olympic rowing gold medallist.

For their teachings and messages drive him – even when it comes to him walking and training his dog. 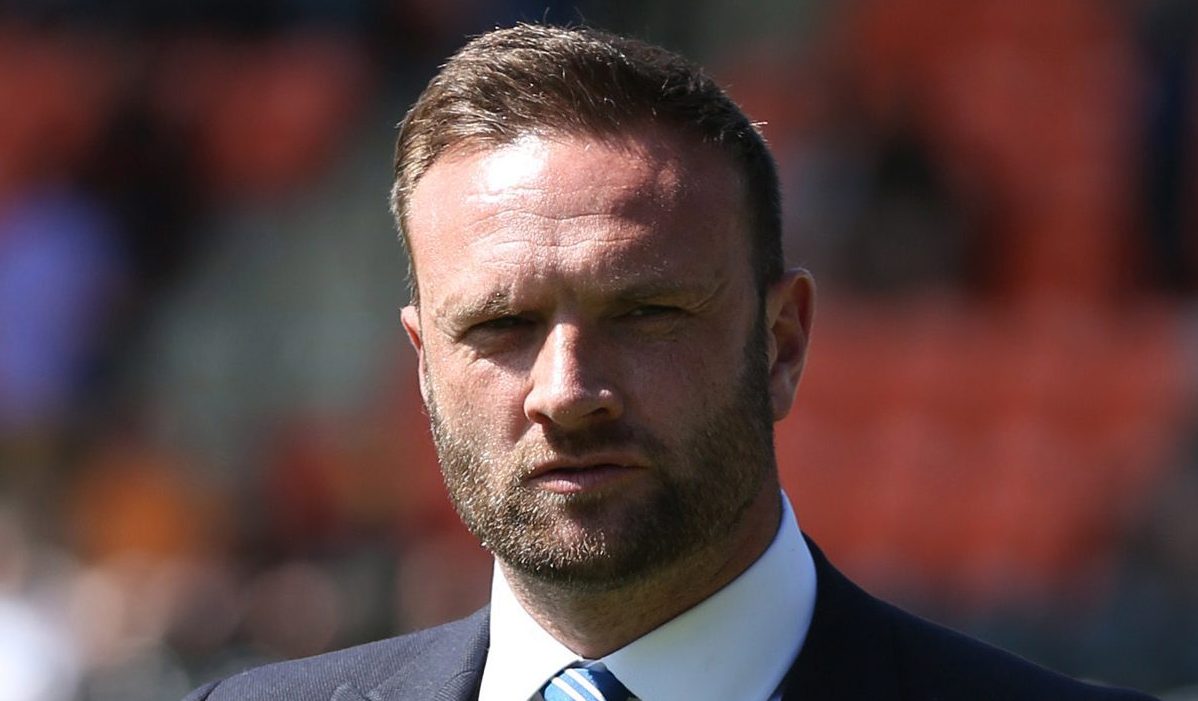 The Bolton boss has guided his side to 13 games unbeaten, including 11 wins, which has propelled them to the thick of League Two’s promotion race.

But earlier in the season, many were wondering how long he would have left as Wanderers floundered near the bottom of the Football League.

And at no time did what he has taken on board from others counted more.

Evatt said: “I read books on leadership and mentality like The Score Takes Care Of Itself by Bill Walsh, Ben Hunt-Davis’ Will It Make The Boat Go Faster and Relentless by Michael Jordan’s fitness coach, Tim Grover.

“I’ve learned a lot from them and the messaging from all is about trusting the process and believing in it. 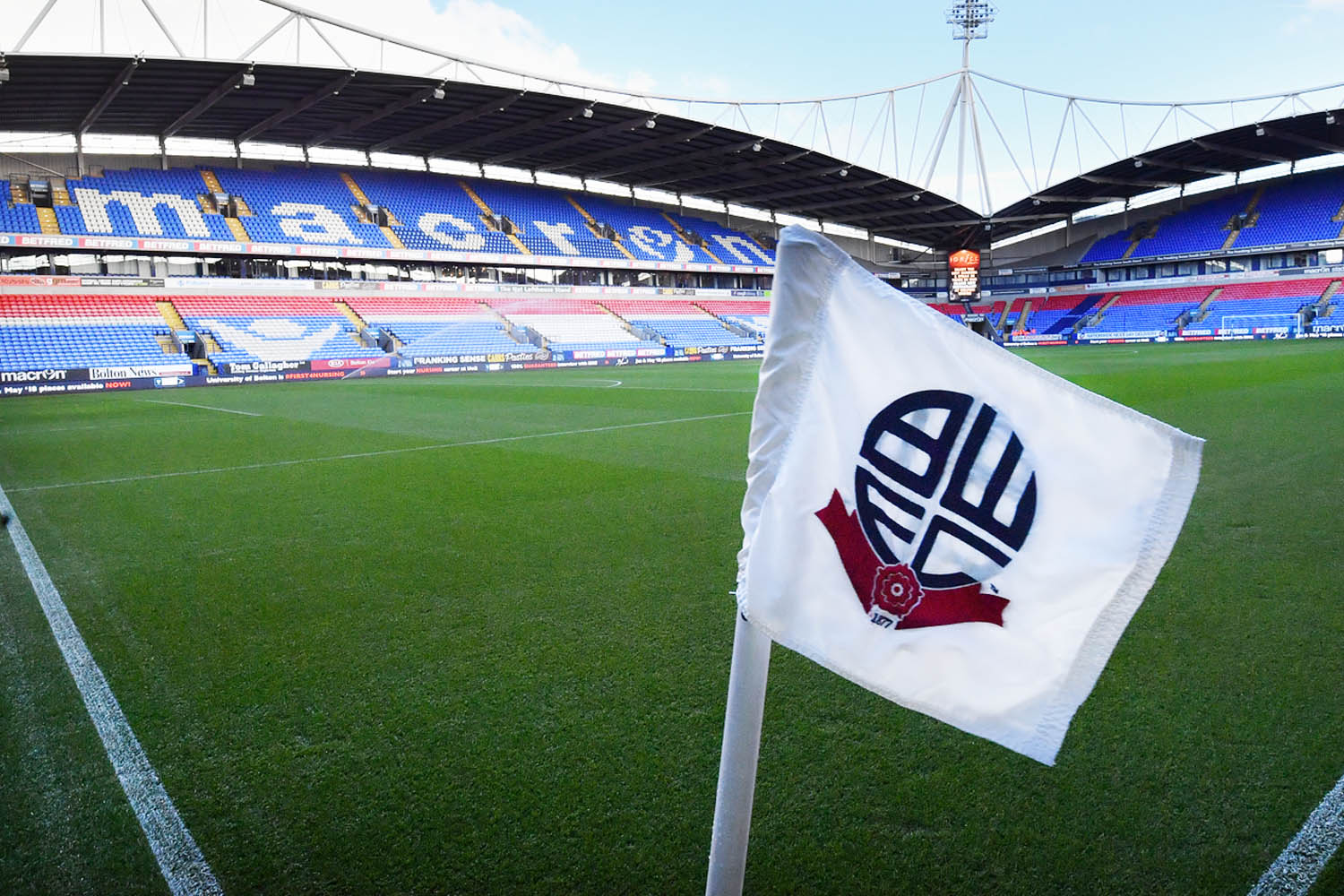 “Unless as a manager you thoroughly believe in your philosophy and style, how would you expect the players to believe in it?

“The test of that is when things aren’t going right. You can adapt and tweak formations but the philosophy needs to remain the same.

“It’s no good me coming in saying, ‘We want to be possession-based, we’re going to attack, we’re going to build from the back,’ the  after four bad results we end up smashing it and 4-4-2.

“What message would that send to the players? It would mean I don’t believe in it myself. When times are good, when times are bad, you stay consistent.

“I lost six in a row in my first year at Barrow, we had seven points from nine games in my second, I was the first Bolton manager to lose their first five competitive games. 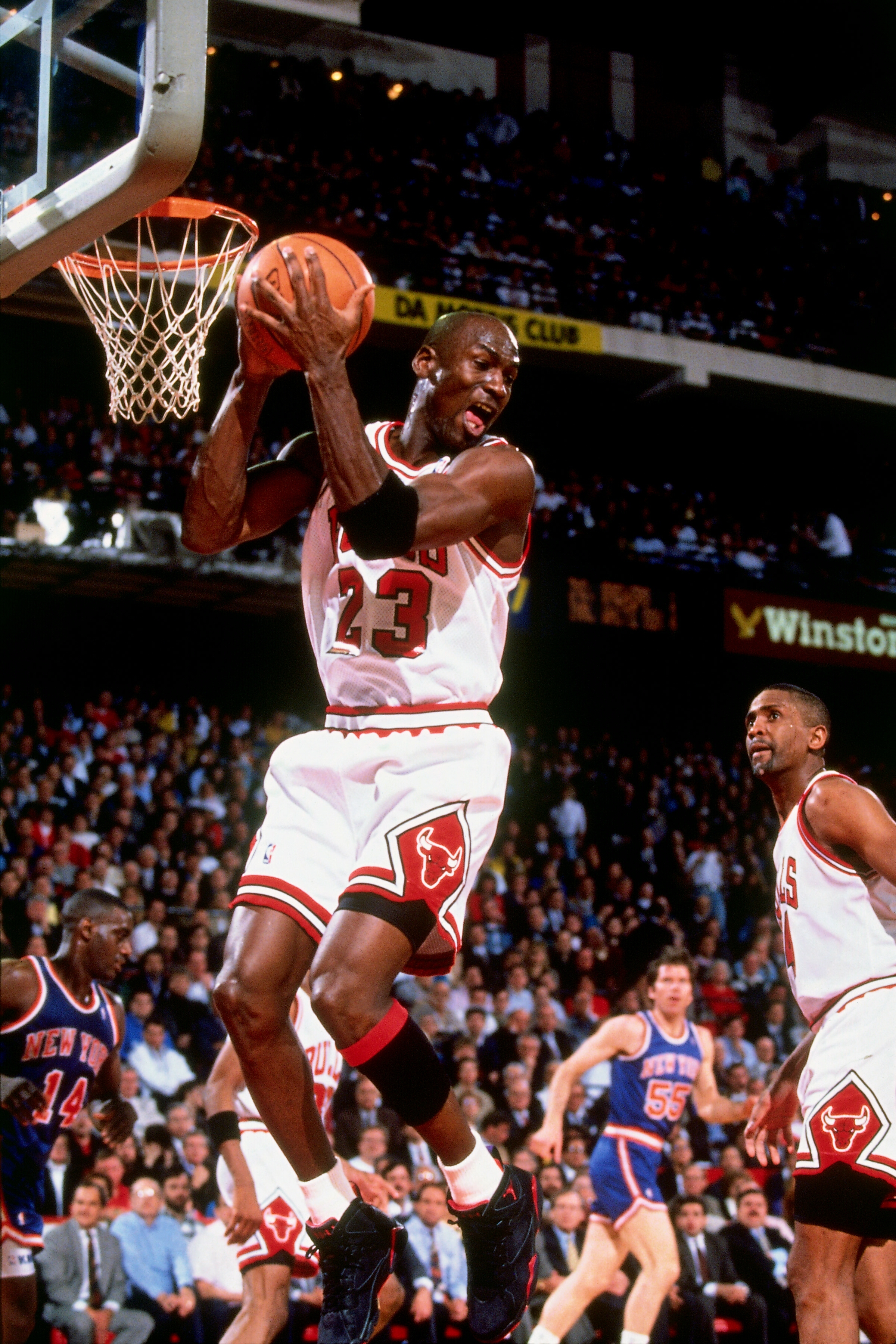 “But when the players buy into what you’re doing, improvement comes.”

Bolton may have gone 13 unbeaten but they are still fourth in League Two going into tomorrow's clash with Colchester.

But Evatt is adamant the mindset would be no different if they were third and in an automatic promotion place.

He added: “The players are naturally going to look at the league table and results, they are human beings.

“But if we can perform for the remainder of the season to our levels and win all nine games remaining, nobody can stop us. 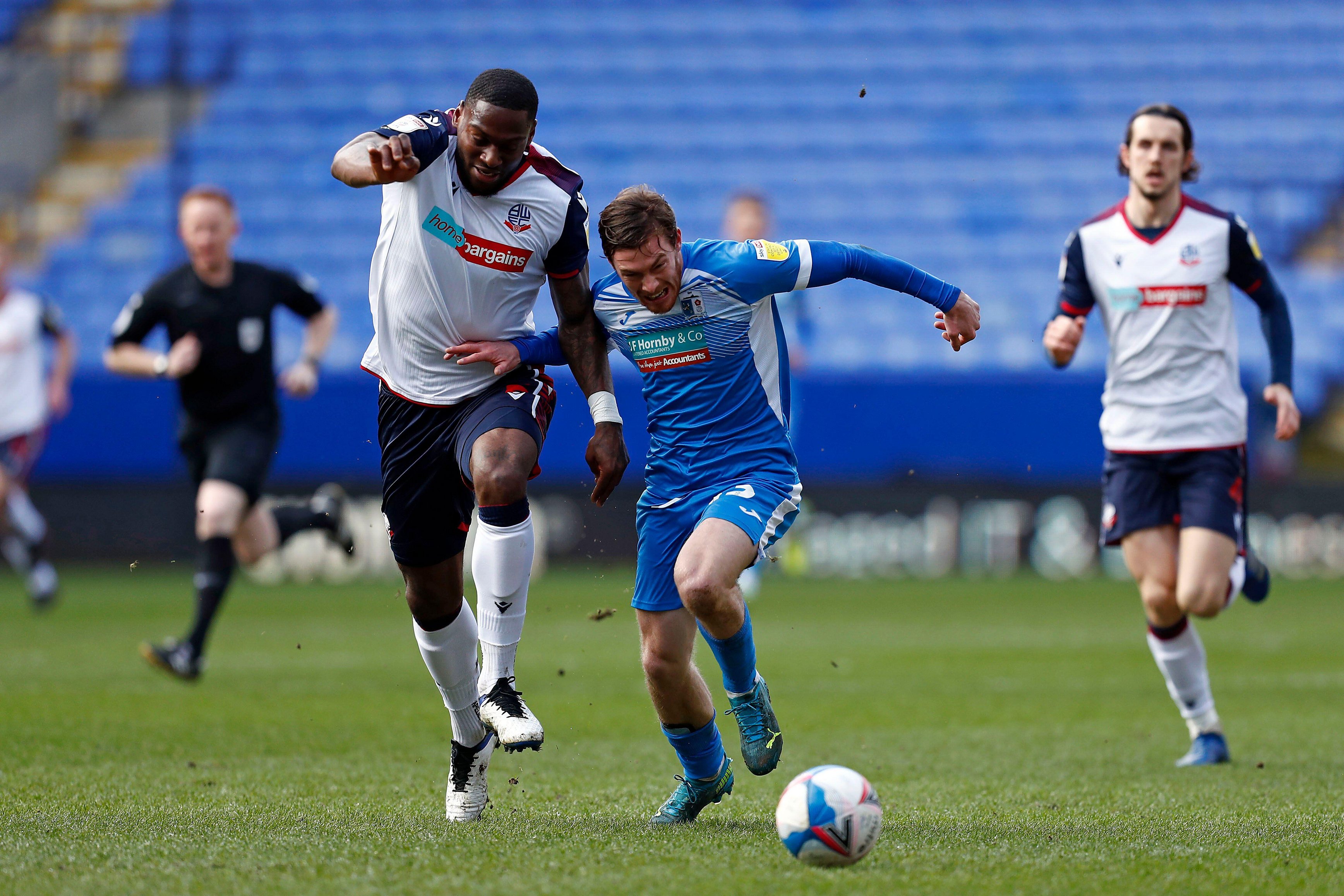 “People will probably say mentally it’s better to be the chaser than the leader but I don’t see it that way.

“At Barrow, there was no change and it all comes down to behind the scenes. It’s about repetitive messaging, even though when I said this at the start of the season people probably thought I was an idiot.

“But unless you believe you’re going to be the best at anything you do, for me there’s no point turning up. I can’t deal with mediocre or being average.

“I want to be the best in everything I do, whether that’s walking my dog and having it trained better than everybody else’s.

“The players have to have that same attitude when it comes to football.”