Ronnie O’Sullivan admits he was “bored” at the Northern Ireland Open during his second-round victory over Alfie Burden.

‘The Rocket’, who triumphed 4-1 at the Waterfront Hall in Belfast, was also critical of the atmosphere, describing it as “very flat”.

The six-time world champion has reached the final in Belfast in three successive years.

But Judd Trump has denied O’Sullivan victory on each occasion.

“It was very flat out there. I was very bored,” O’Sullivan told wst.tv. 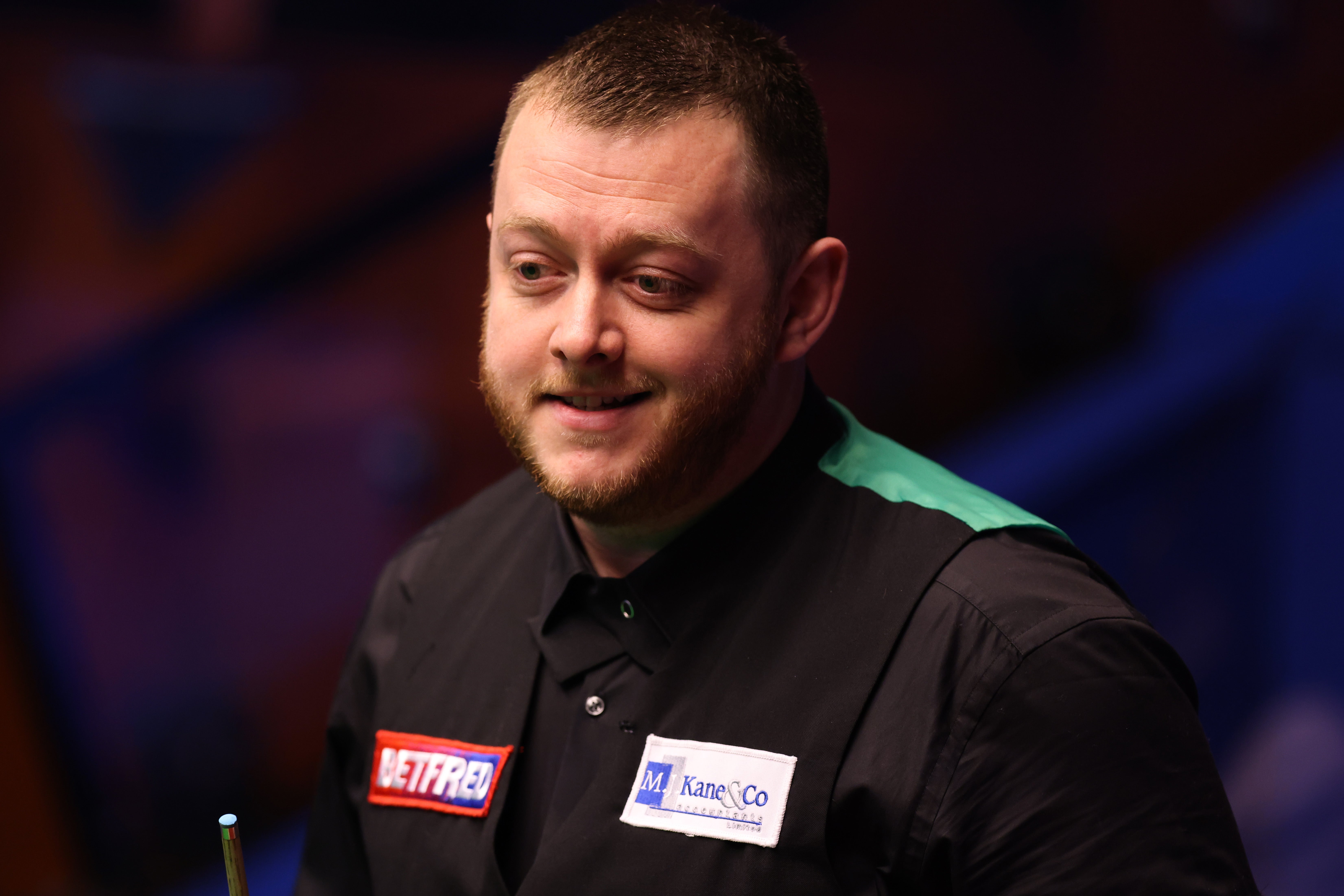 “I just wanted to get out of there as quickly as possible.”

“It felt like years ago, every time we played a tournament, every match felt like a big night, like a Champions League night, whereas out there, it was poor… it was hard.

“I don’t know, you’ve got all these games going on, you’ve got people walking about, you know… I struggled. It’s the atmosphere. These flat draws, you’ve just got to hope you get through to the quarters and click into a spark.

“It was very flat out there. I was very bored out there… I just wanted to get out of there as quickly as possible, to be honest with you. I was thinking, ‘please, just don’t let this go long, two-three hours’”.

Elsewhere in the first round, world No 1 Mark Selby edged out China’s Cao Yupeng 4-3. 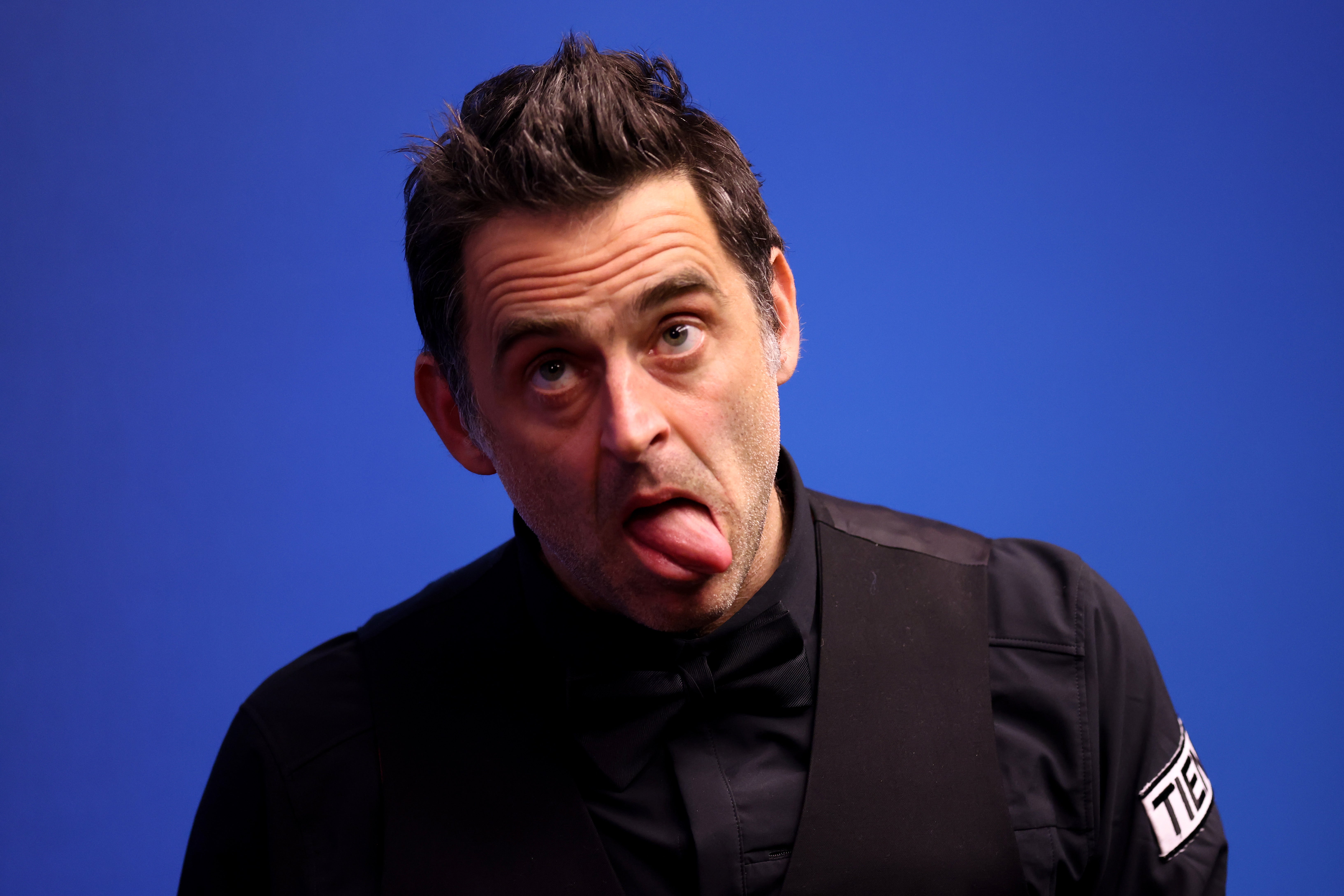 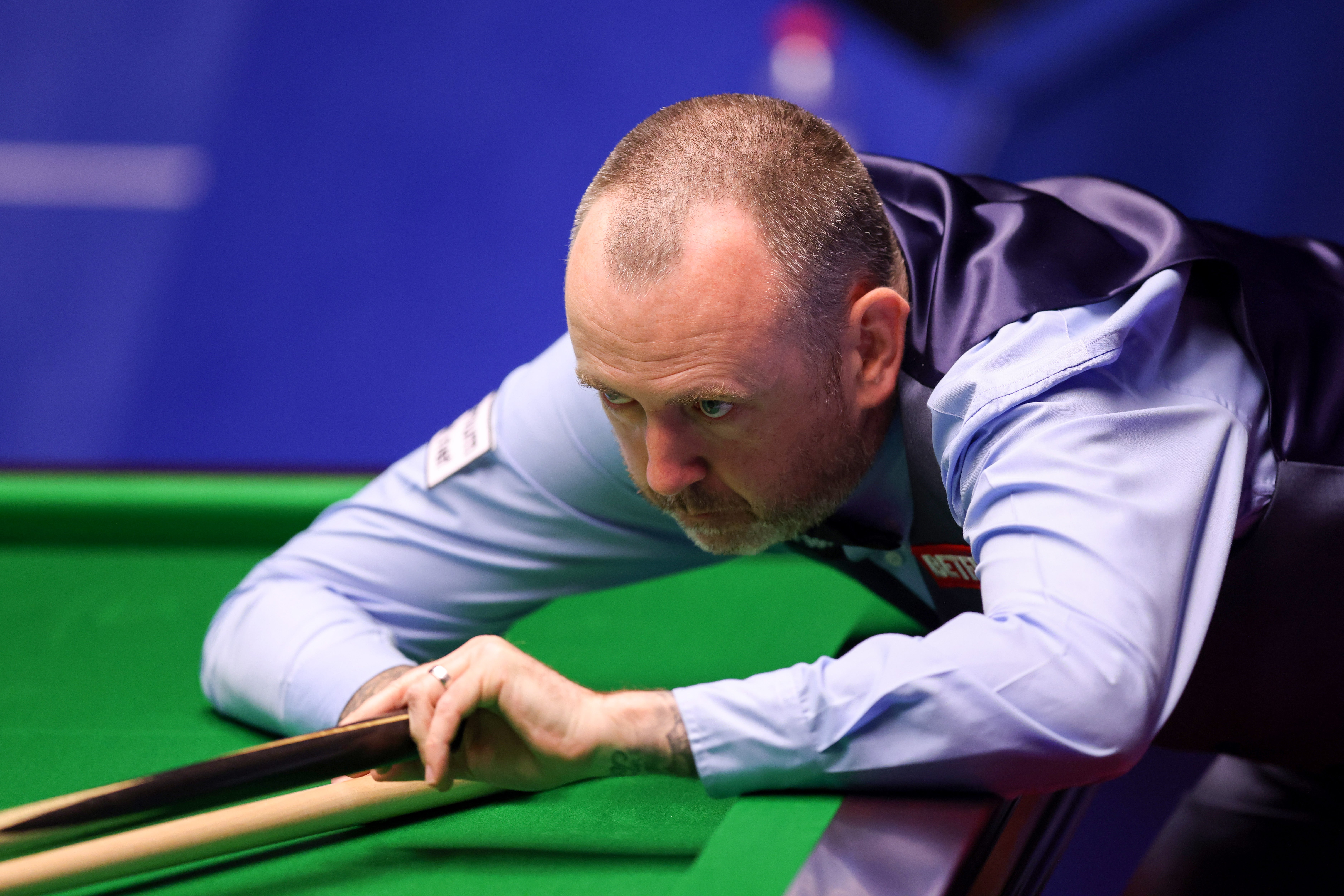 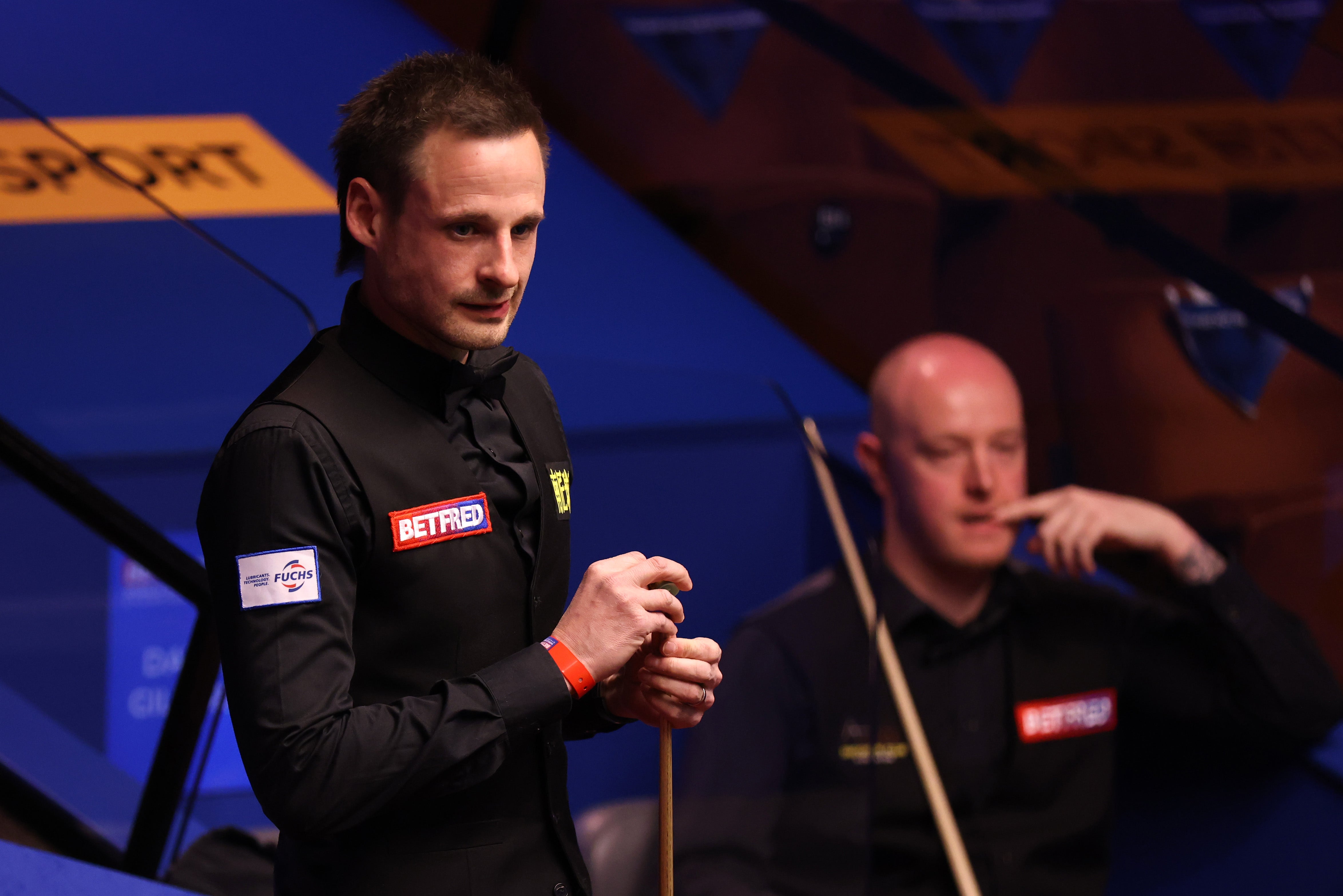 But Barry Hawkins is out, with Mark King inflicting a 4-0 defeat on the 2013 World Championship finalist.

John Higgins had too much for Farakh Ajaib, winning 4-2, and Kyren Wilson is also through after beating Robert Milkins 4-1.