BOURNEMOUTH are preparing a move for back-up Barcelona keeper Neto with Scott Parker keen to add experience at the back, according to reports.

The newly-promoted side have made impact on the transfer window so far despite a gruelling Premier League season ahead. 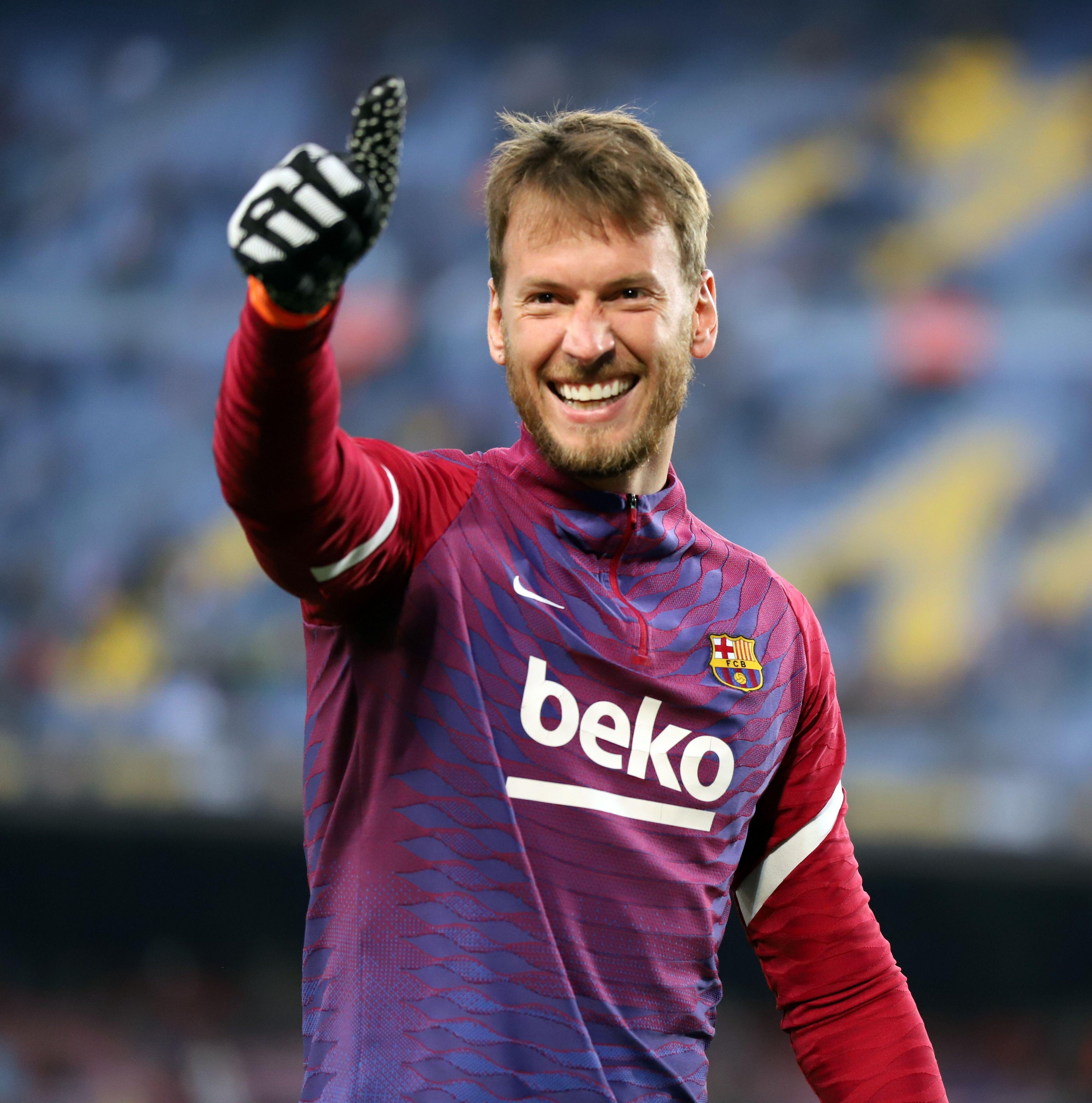 But they could be about to change that with a move for Barcelona's No2 goalkeeper.

Neto plays second fiddle to Marc-Andre ter Stegen at the Nou Camp and the Mail report he is attracting the interest of the Cherries.

The report says that Parker wants to add some experience between the sticks ahead of what will likely be a challenging year for the club in the top-flight.

Bournemouth's current No1 Mark Travers is only 23-years-old but played all but one Championship game last season.

The club also conceded the fewest goals in the league last term.

Meanwhile his back-up Will Dennis, 22, has only made one appearance for the club.

In contrast Neto's senior career began in 2009 and along with Barcelona, he has also played for the likes of Juventus and Valencia.

The Brazillian's arrival is expected to bring some more know-how to the defence as Bournemouth look to scrap their way to Premier League survival.

So far the club have bought in two free signings in the form of Joe Rothwell and Ryan Fredericks from Blackburn and West Ham.

And yesterday they confirmed their first purchase which has cost cash in the form of Middlesbrough midfielder Marcus Tavernier for £10 million.

Parker has previously bemoaned the lack of signings Bournemouth have made this summer.