The defender, 19, is understood to be having his medical with the high-flying Cherries today. 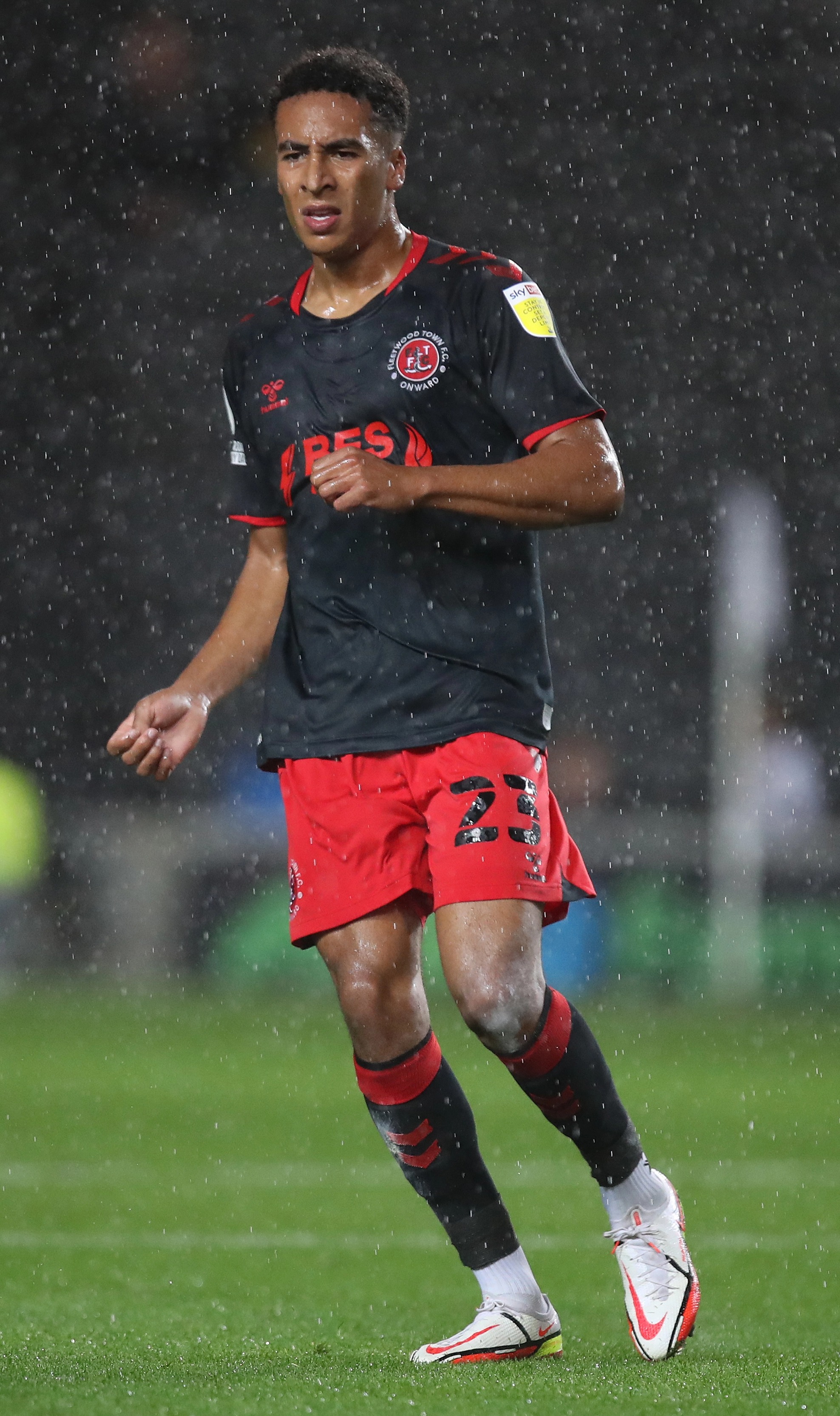 His switch to the South Coast would see the Cod Army rake in a record fee of £1.6million plus add-ons, breaking the famous £1m Leicester spent on Jamie Vardy in 2012.

Hill has more than 50 first-team appearances – a rarity for a centre-back so young.

It led to a first England Under-21 call-up in November.

As a result, he joined a select few including Harry Maguire and Ezri Konsa to be selected for the Young Lions while playing permanently in League One.

Hill, who has three Under-20 caps, did not make his Under-21s debut due to injury.

But he remains highly rated within the England system.

Hill was born in Bristol and is the son of former Bristol City defender Matt Hill.

The youngster was rejected by Blackpool aged 12 and released by Bolton at 14.

A year later he had offers from Everton and Fleetwood but picked the latter as he felt they offered a better pathway.

Liverpool, Rangers, Southampton and Burnley have all been linked with Hill in recent months.

Bowles and Maccagnan not only ones to blame for Jets’ fiasco

Yoenis Cespedes’ ‘good day’ in field, at plate for Mets had one omission