Mauricio Pochettino's side may have one eye on coming back from a 1-0 deficit against Ajax on in the Champions League Wednesday, but are chasing three points which would mathematically secure a top four finish. 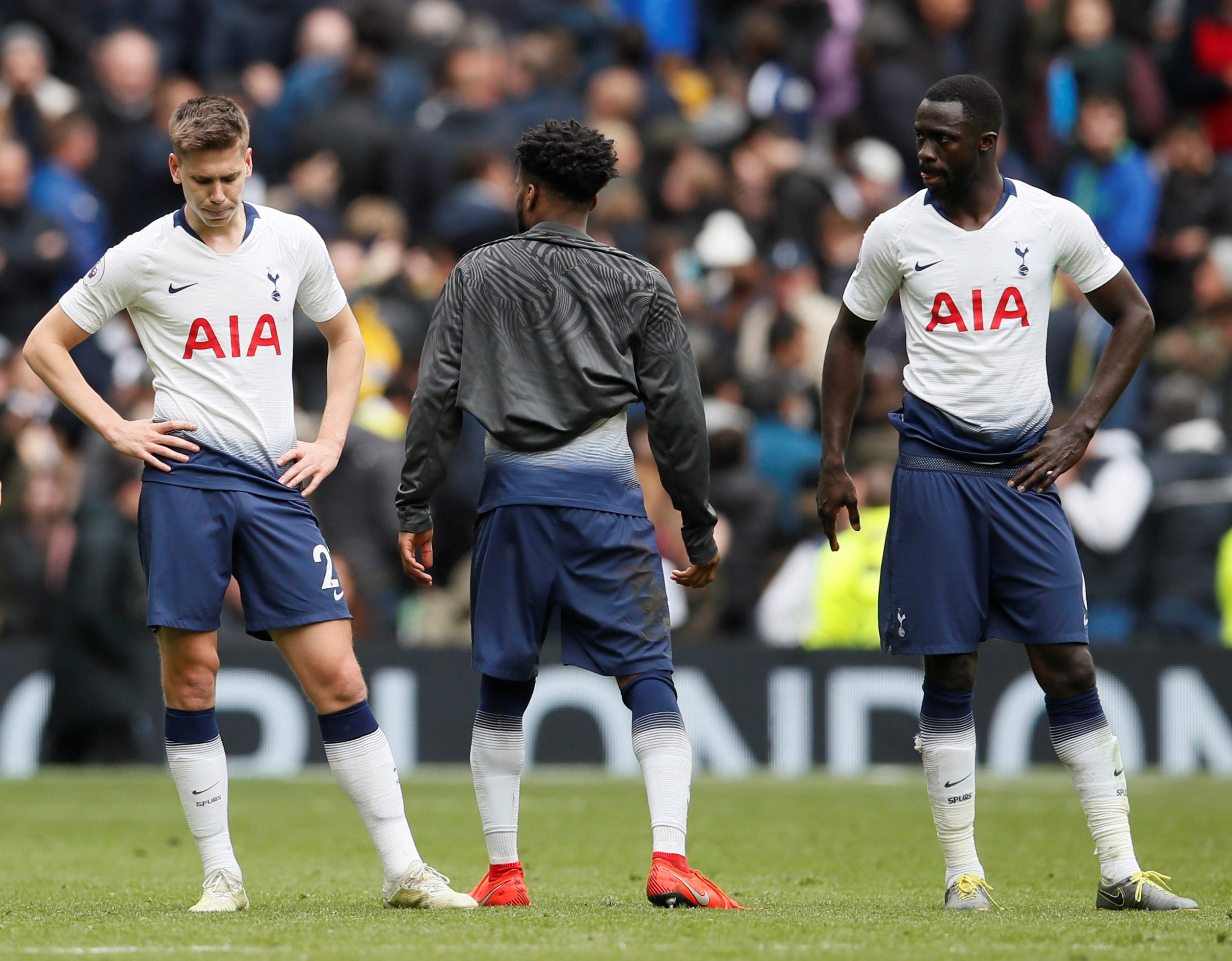 What time is kick-off?

THIS Premier League clash will be held on Saturday, May 4.

When the sides met at Wembley earlier in the campaign, Spurs cruised to a 5-0 victory.

Which TV channel can I watch it on and can I live stream it for FREE?

YOU can catch this game live on Sky Sports Main Event, Premier League and Ultra HD.

It will also be available for FREE on Sky One for all Sky and Virgin Media customers – even if you don't have a sports package.

Alternatively, you can live stream via Sky Go and Virgin TV Go online on your computer, tablet and mobile device.

If you're not a Sky subscriber, don't worry – purchase a NOW TV pass from just £8.99 to stream on your PC, Mac, games console, TV box, mobile or tablet. 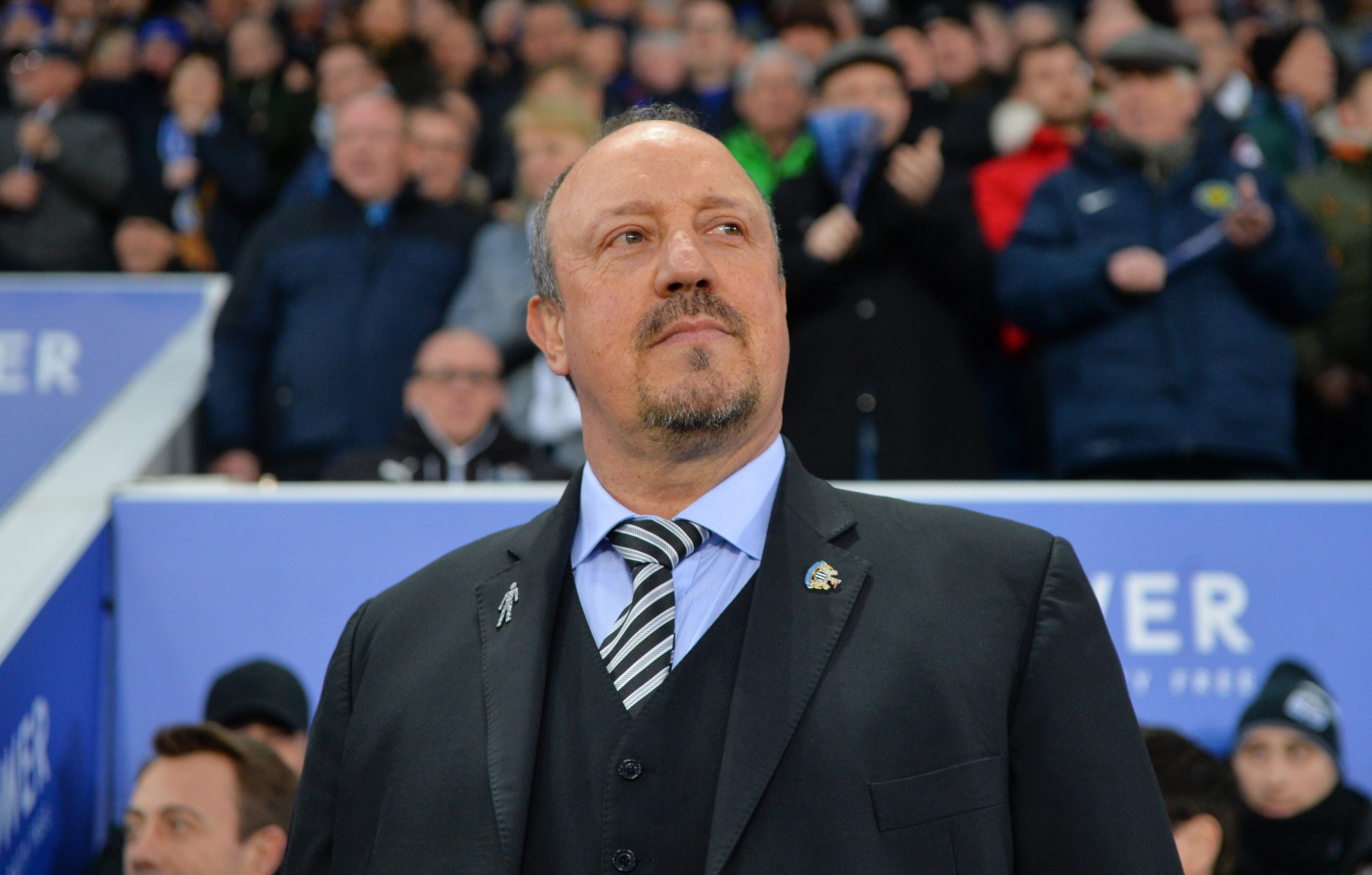 The likely line-ups for Bournemouth vs Tottenham are as follows: 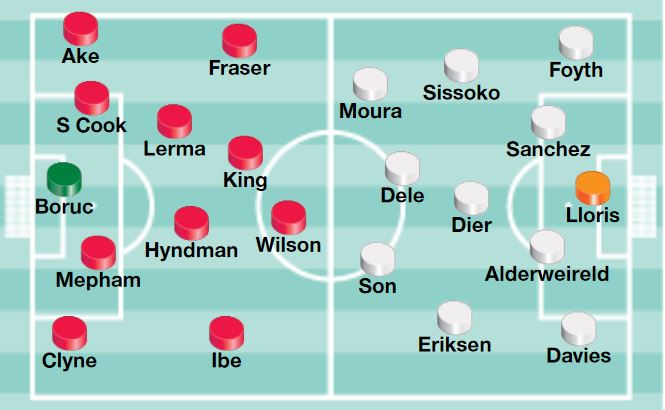 Pokerstars: How To Play Private Online Poker Game With Friends – The Sun