BRAUN STROWMAN revealed he will stay loyal to Vince McMahon and retire from wrestling once his WWE career is over.

Strowman – real name Adam Scherr – signed for the WWE in 2013 but made his debut two years later as part of The Wyatt Family. 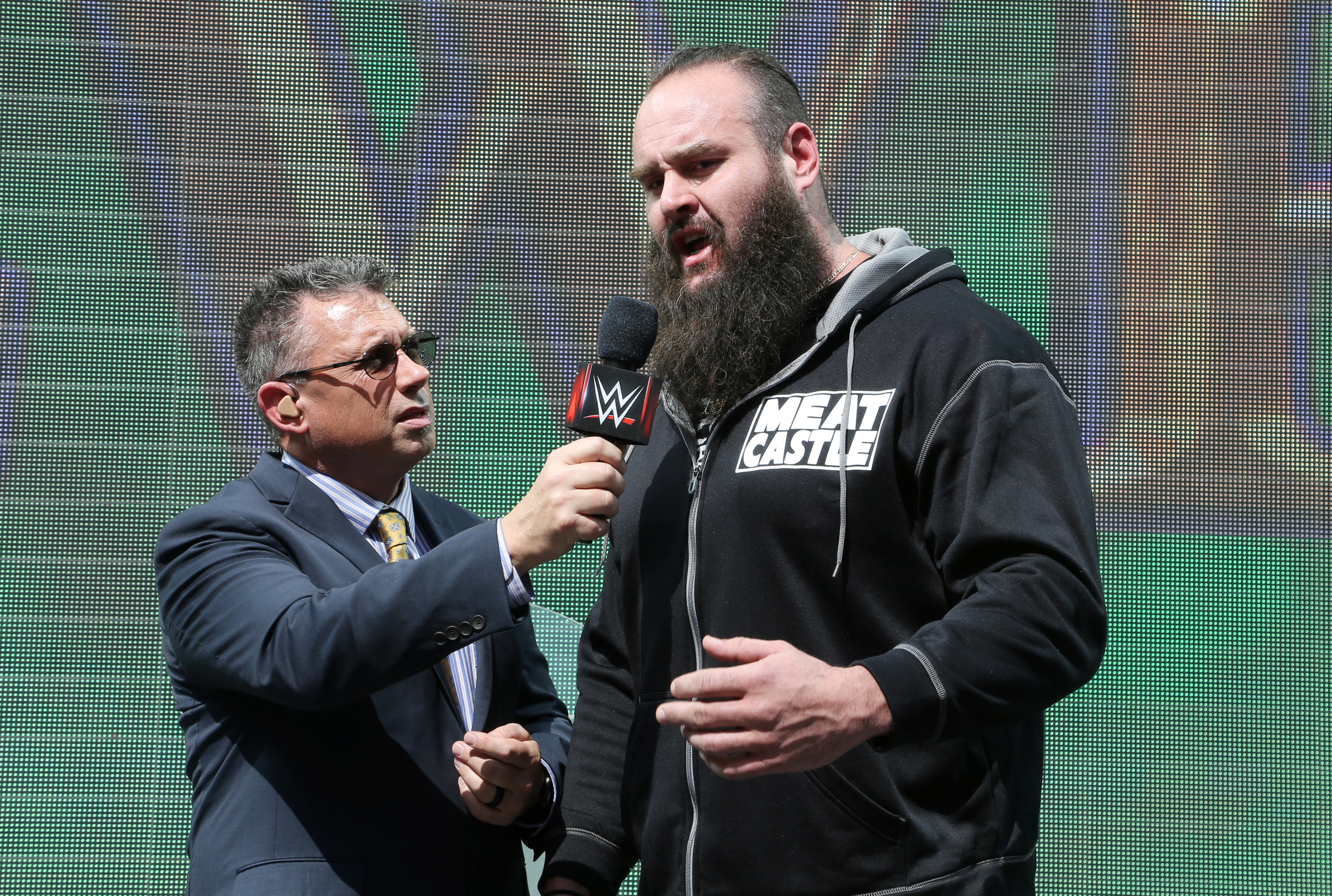 More recently, the 37-year-old has found success on his own starring on Raw, this year winning the Universal title against Goldberg.

But he lost the belt to Bray Wyatt at SummerSlam, ending his 141 day reign.

The trust WWE put in Strowman has left the 6ft 8in American promising to end his career with them and snub interest from anywhere else.

He said on the Chasing Glory podcast: "I've said it time and time again: the day I take my wrestling boots off for WWE is the day I stop wrestling.

"I will not wrestle for anyone else. I've been given an opportunity from Vince McMahon and from WWE at life that I would have never gotten [elsewhere].

"I told him a long time ago, the day I take my boots off from you, I'm done. And I mean that."

Strowman revealed winning his first title against Goldberg was a dream come true – having looked up the WWE legend earlier in his career.

He said: "It was nuts. I mean, Bill Goldberg, a guy when I was younger, I idolised.

"Bill and I have kindled a good relationship over the years [since] I've been here.

"We're both meatheads. We both like to go to the gym. He's also a car guy, too. So, we have a lot in common.

"[This] whole aspect was neat because I became friends with a guy I idolized as a teenager, to now sharing the squared circle with him and beating him for the Universal Championship.

"It was just, it's still kind of like, I'm waiting for someone to wake me up."