GABRIEL BARBOSA once again left all eyes on him as he showed off his new look during Flamengo's Recopa Sudamericana triumph over Independiente del Valle.

The 23-year-old – who netted the opener in the second leg of South America's equivalent of the Uefa Super Cup – dyed his hair grey for the occasion to match his head hair. 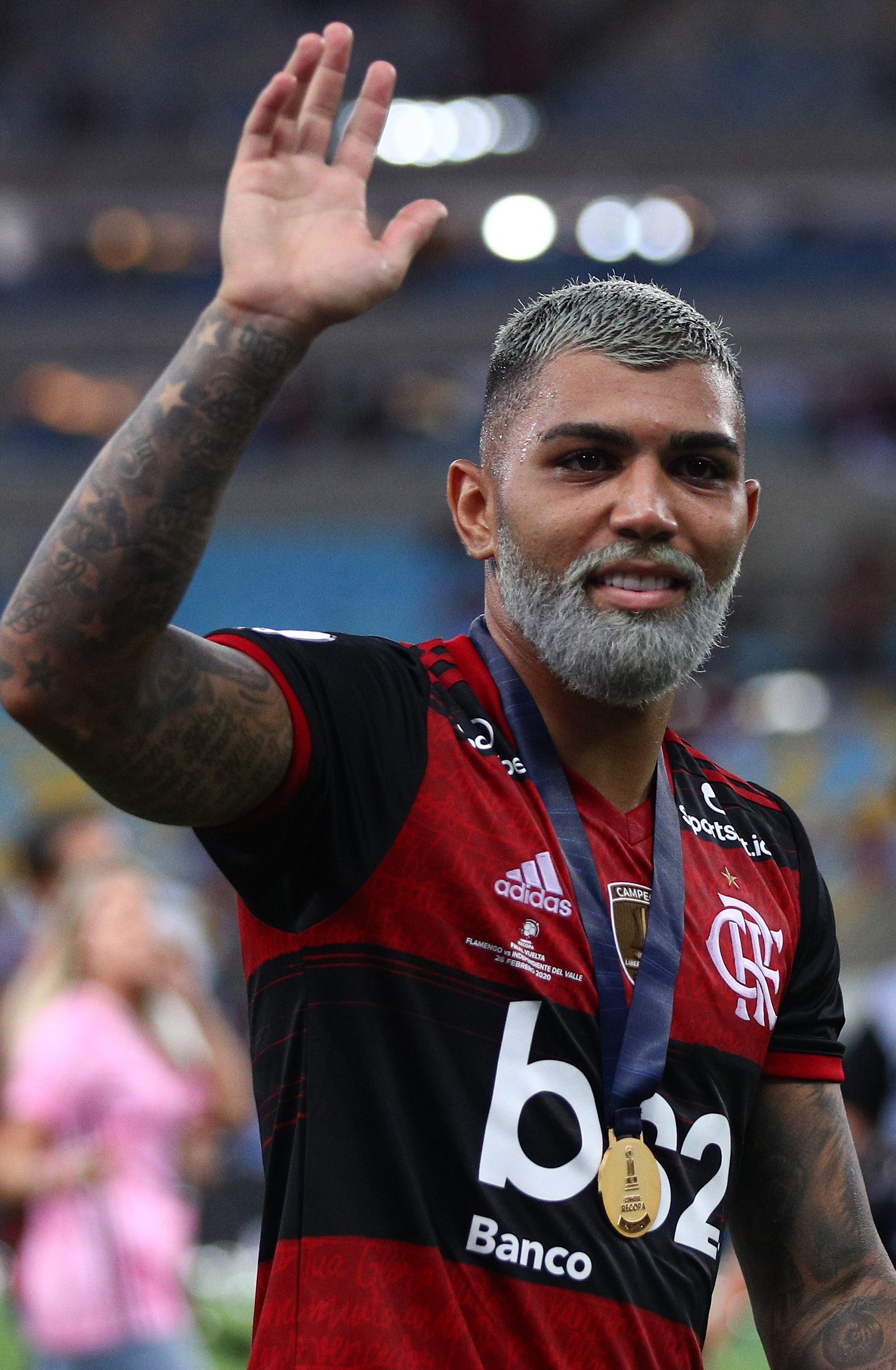 But even though he found the back of the net in that too, the Inter Milan flop opted for a more drastic look with the eyes of South American watching on.

And he helped his side win their fifth title since his initial arrival on loan last year after he volleyed Jorge Jesus' side in front following a mix-up at the back from Ecuadorian outfit Independiente.

After banging in 43 goals in all competitions for Flamengo last season, Barbosa has already got on the score sheet six times this term since becoming a permanent member of the squad.

Speaking after his club's win, he said: "We have quality players, we have a master, who is a leader, wherever he goes we go after him.

"He is the best there is. Portugal has to thank him every day for having a coach like that, and how good he is here with us."

Barbosa's team-mate Gerson – who netted twice in the 3-0 win against Independiente – also heaped praise on the former Benfica boss afetr the victory. 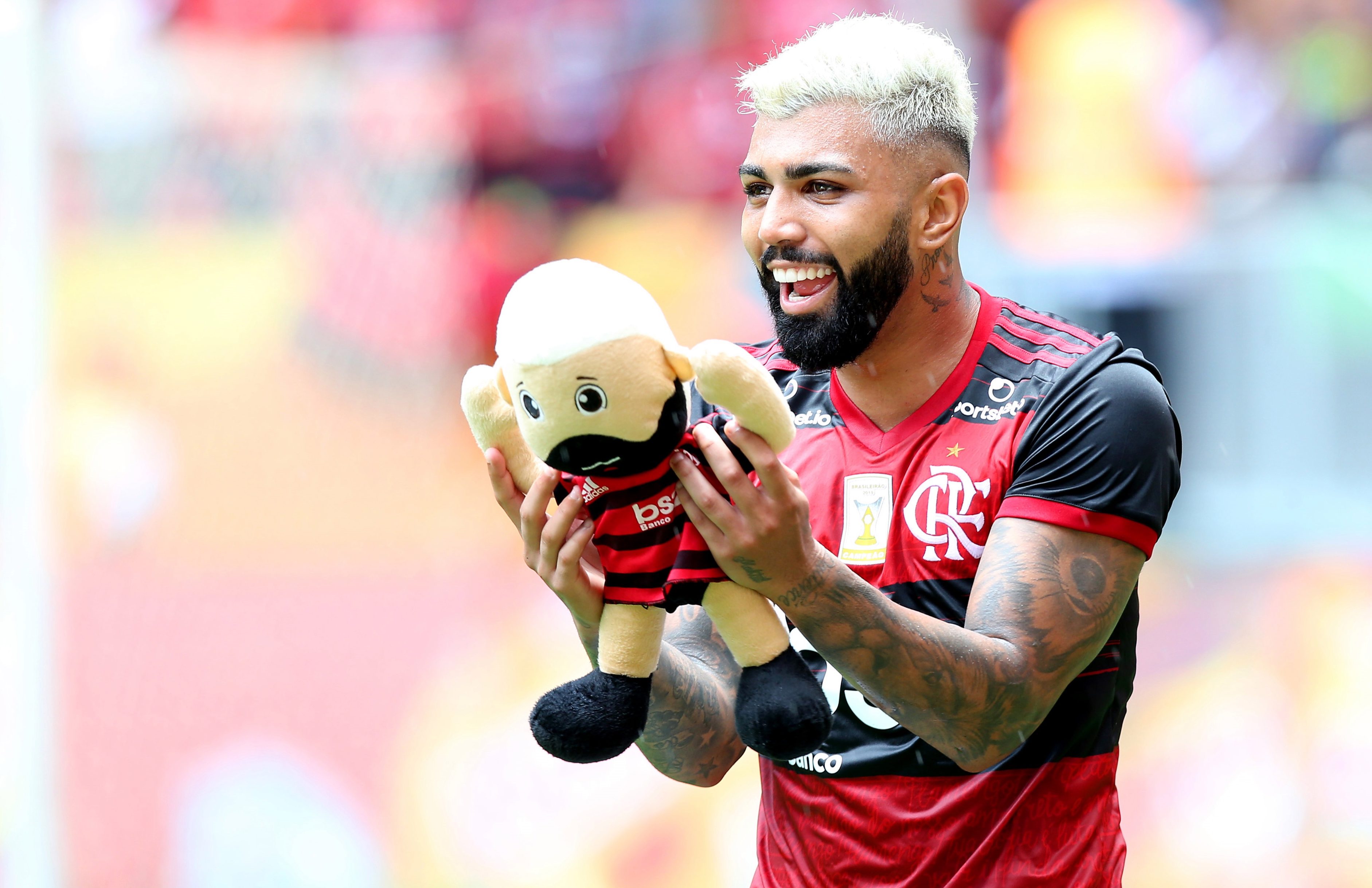 Cheltenham Festival radio coverage: How to listen to Cheltenham races live with race commentary on talkSPORT