BRENTFORD'S Kris Ajer celebrated his engaement to stunning girlfriend Marte Koepp on a night out in London with old Celtic pals Greg Taylor and Ryan Christie.

The Bees defender – who swapped the Hoops for the riches of the English Premier League in the summer – revealed his big news to his followers on Instagram last week. 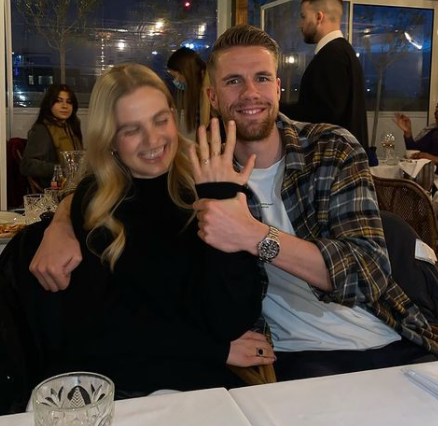 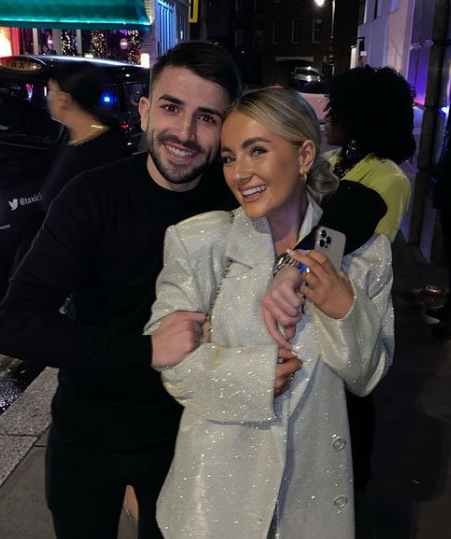 And the Norwegianwas joined by his old Celtic team-mates and their partners to toast the big occasion.

The trio had dinner and drinks on what looked like a glamorous evening.

Announcing his engagement last week, Ajer posted a picture alongside his fiancee with the caption: "Like Beyonce, but with an F 💍"

Taylor made the trip south of the border with Scotland's top flight currently in hibernation due to the winter break while Christie is now plying his trade at Championship leaders Bournemouth.

The Cherries have their eyes on a return to England's top flight this season and that could see Christie and Ajer reunited on the pitch.

But the duo and Celtic defender Taylor were all smiles off it as they caught up and made some special memories away from football. 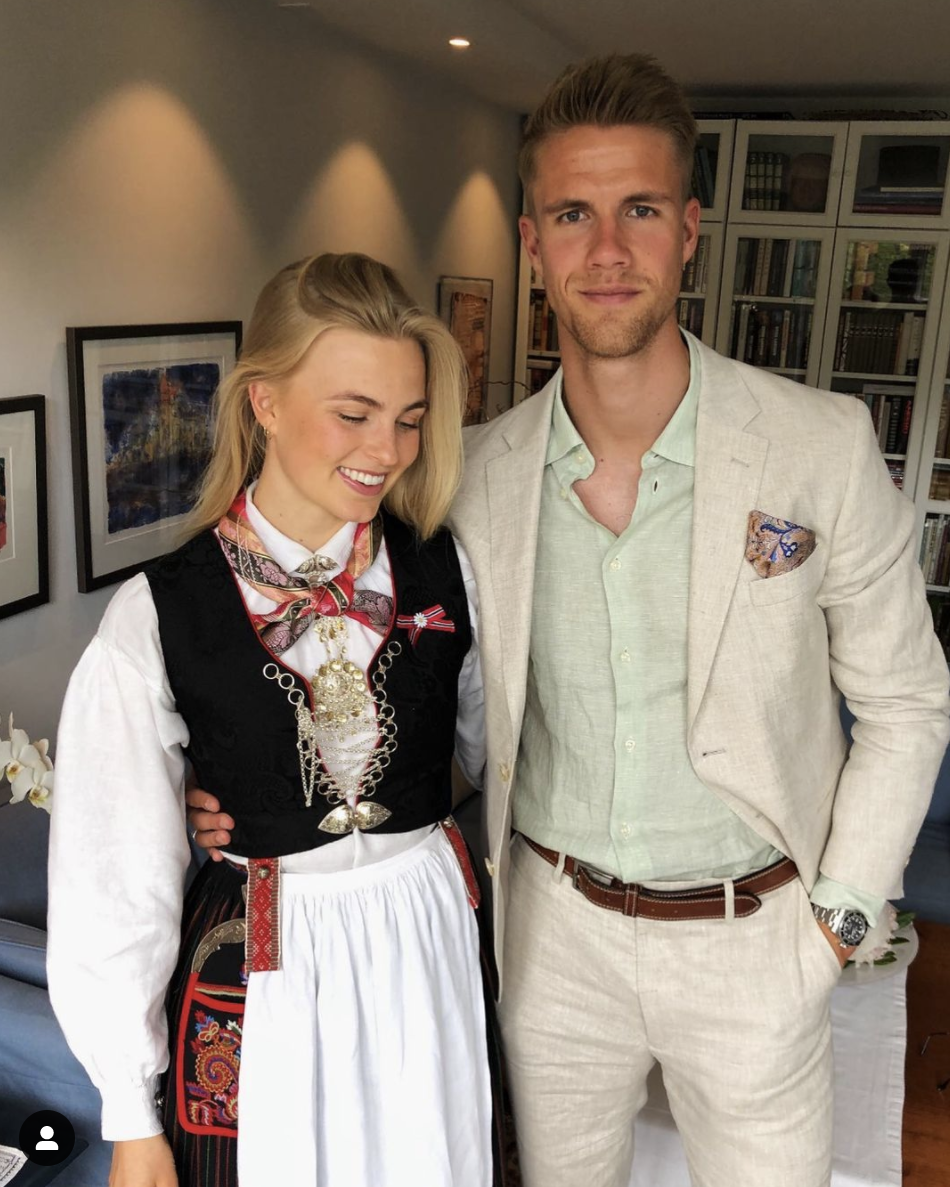 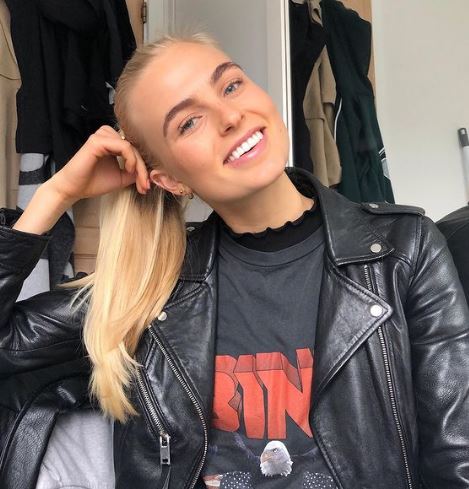 Marte helped Ajer lug boxes from Glasgow to London back in July, after completing his £13.5m move to the Premier League new boys.

Pretty Marte even got to set foot on the hallowed Brentford Community Stadium turf when her beau's signing was confirmed.

Looking stunning in a black designer dress, she appeared more than ready for the big time as Ajer was given a tour of his new home.

Ajer previously dated Norwegian handball player Karoline Olsen, but she didn't want to move to Glasgow when he signed for Celtic in 2016.

The towering defender is back to Premier League action on Tuesday night as Brentford take on Southampton at St Mary's. 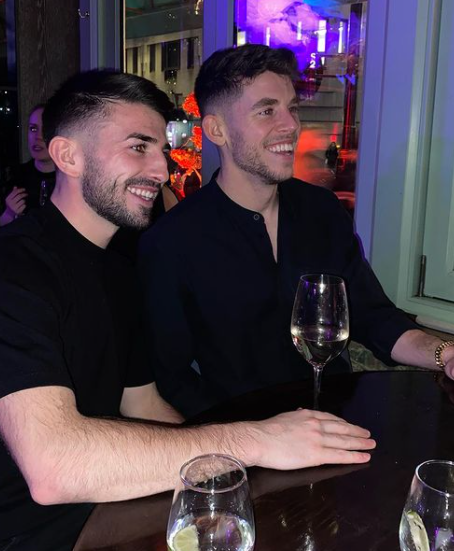 JEFF POWELL: Jimmy Greaves was a grand master with a heart gold

Zack Britton’s ugly night could end with trip to IL