UFC star Brian Ortega has had his long locks chopped off before headlining against Chan Sung Jung on Fight Island.

The 29-year-old Californian is sporting a shaved head after donating his hair to a children's chemotherapy charity. 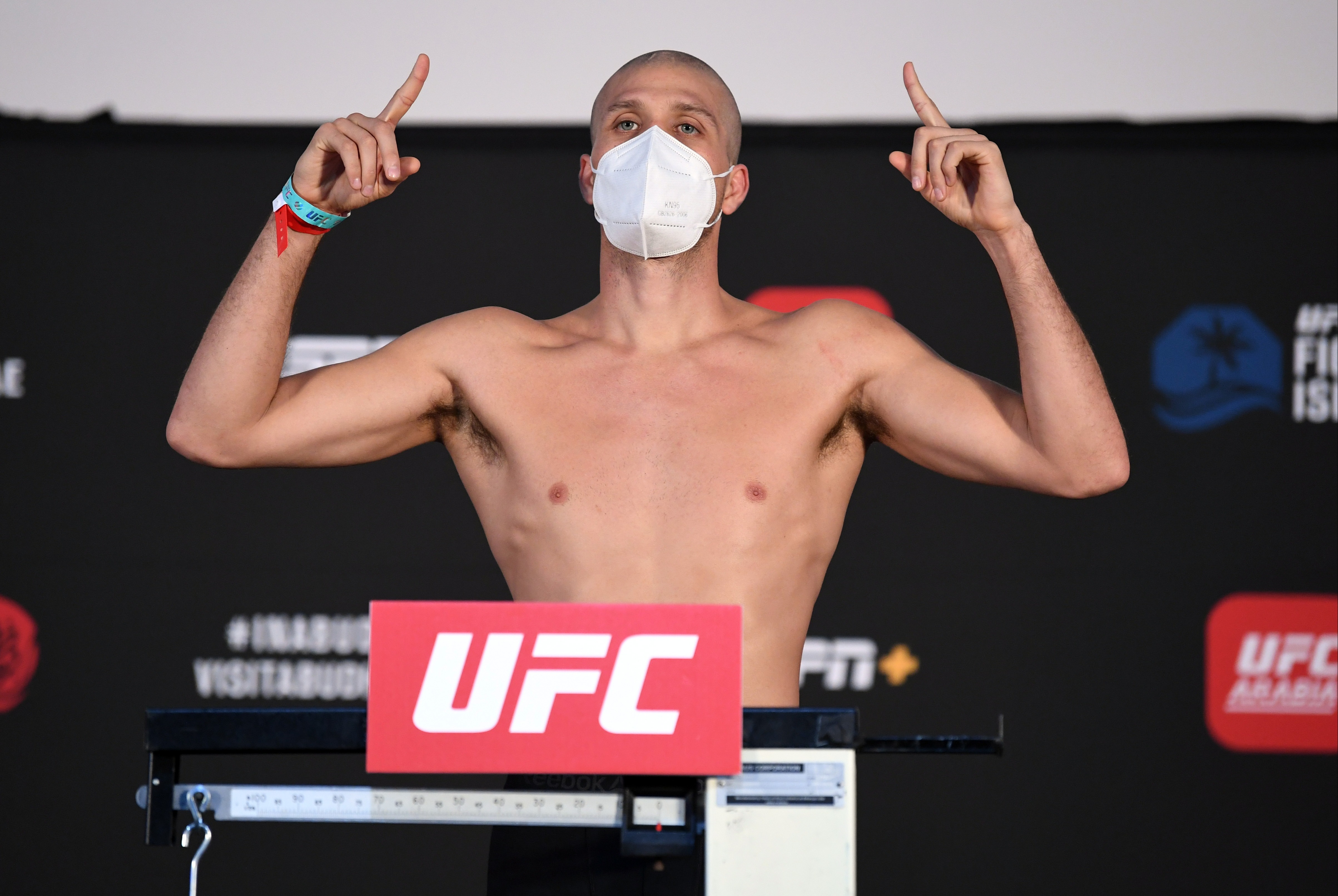 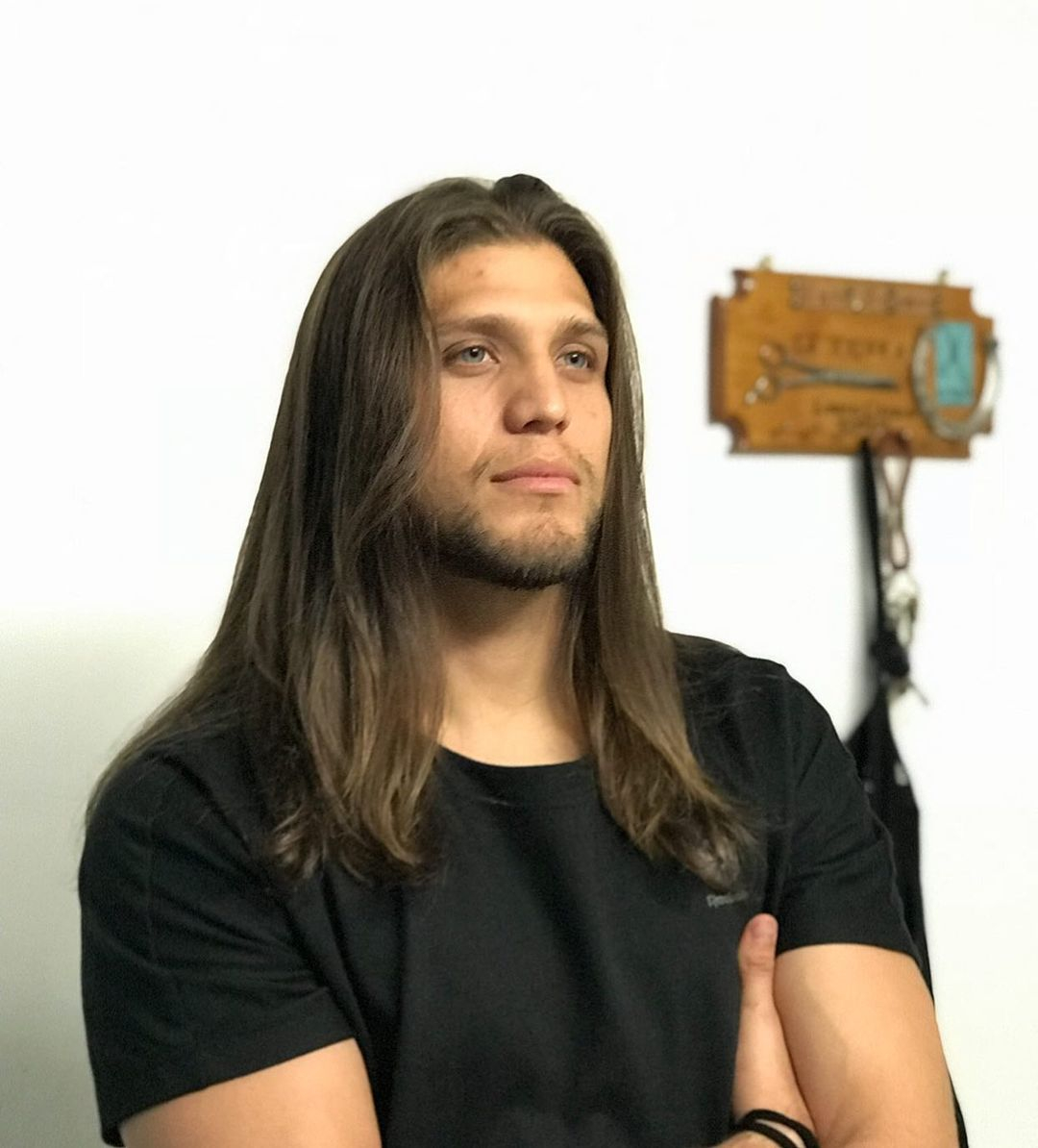 And he will be hoping his sleek new look can spearhead him to victory in Abu Dhabi against the 'Korean Zombie'.

Originally there were claims that Ortega, who has previously put US film star Halle Berry through her paces, cut his hair to make the weight.

But he revealed after the weigh-in the real reasons behind having his locks hacked off ahead of his featherweight clash.

He told UFC Arabia: “We have a camera and we documented the whole weight cut, showing how smooth it was going and everything, so people on the internet just like to say negative things right off the bat.

“I was already gonna cut my hair after this fight. I was gonna have it a little bit slicked back not shaved.

"But when I was cutting weight, I was talking to them, I was like listen, there’s people out there who are suffering daily versus just one day right now.

“For me, weight cut, we suffer one or two days then we’re good and we’re back to normal.

"There’s people out there who have to lose their hair not by choice and to go through a lot of things and to me kids.

Locks of love i have something coming your way. @locksofloveofficial

Locks of love i have something coming your way. @locksofloveofficial 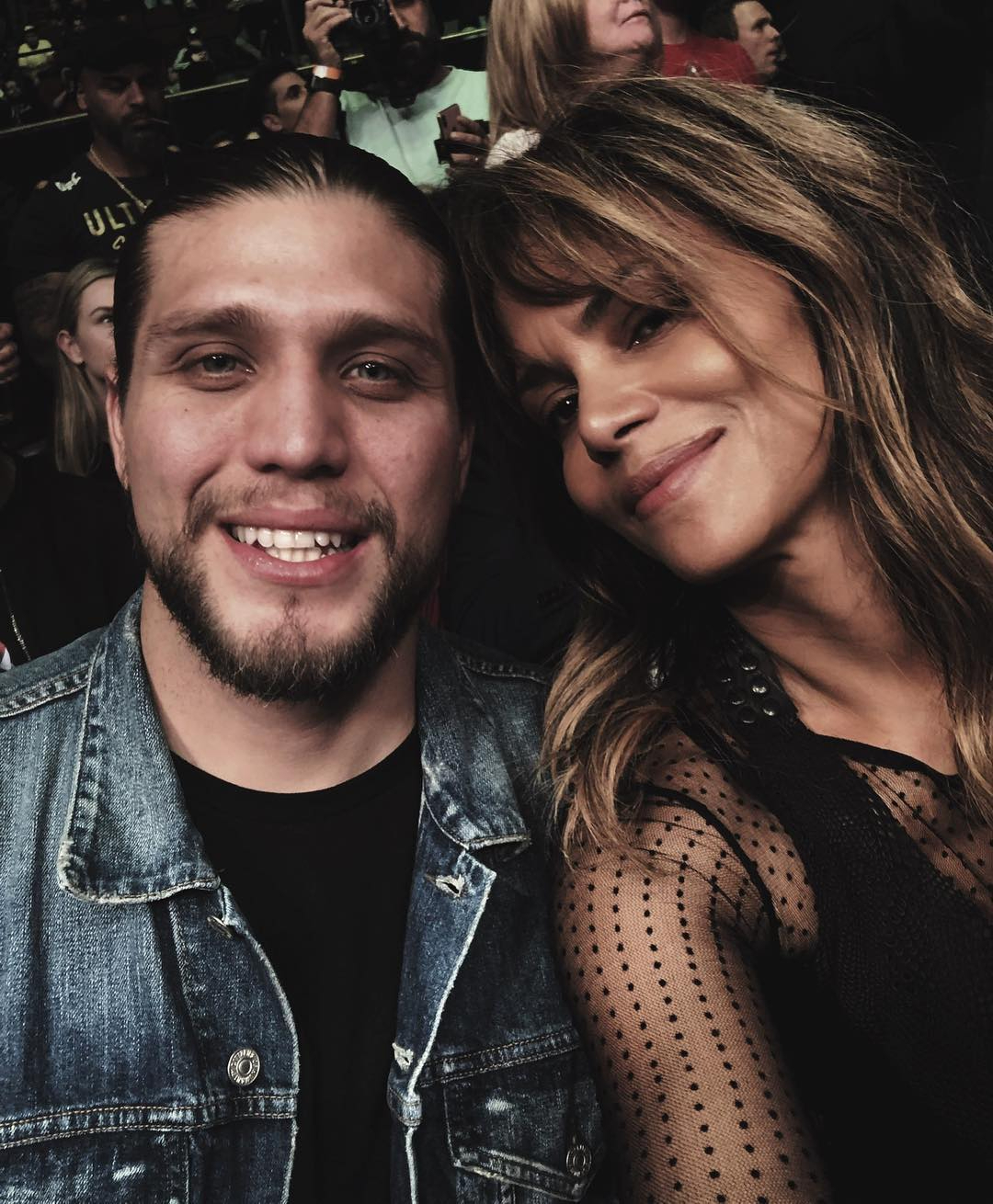 "Obviously I love kids so I’m donating my hair to the kids who need it.”

The UFC star has set up the Brian Ortega Foundation, and will donate his hair to the Locks Of Love programme.

Berry, 52, sought out advice from Ortega on how best to hone in her cage skills.

The Oscar winner posted a picture of the pair together , where she revealed that he was her "#ManCrushMonday."

Is the Pope’s Endorsement of Same-Sex Civil Unions Worth Getting Excited About?