BRIGHTON have reportedly BANNED Marc Cucurella from training amid transfer interest from Chelsea.

The Seagulls have denied reports that they have reached a £52.5million agreement with the Blues for the in-demand left-back. 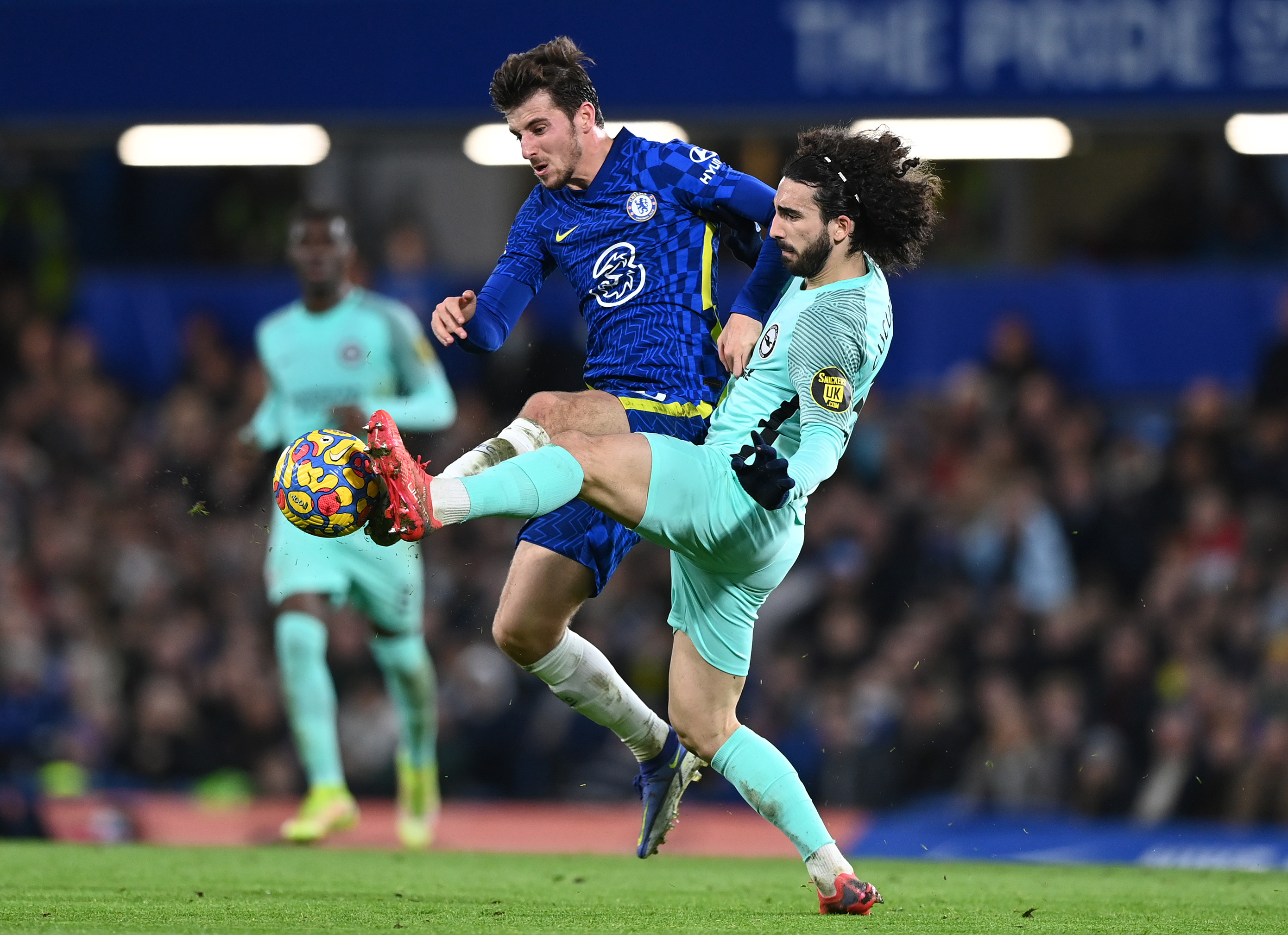 But even so, according to The Athletic, Brighton have kept Cucurella away from first-team training.

Fabrizio Romano, claimed Cucurella was set to be in London on Thursday morning together with his agents to discuss personal terms.

While Chelsea have reportedly already booked medical tests ahead of signing a contract until June 2028.

But Brighton responded: "Contrary to inaccurate reports from numerous media outlets this evening, no agreement has been reached with any club to sell Marc Cucurella." 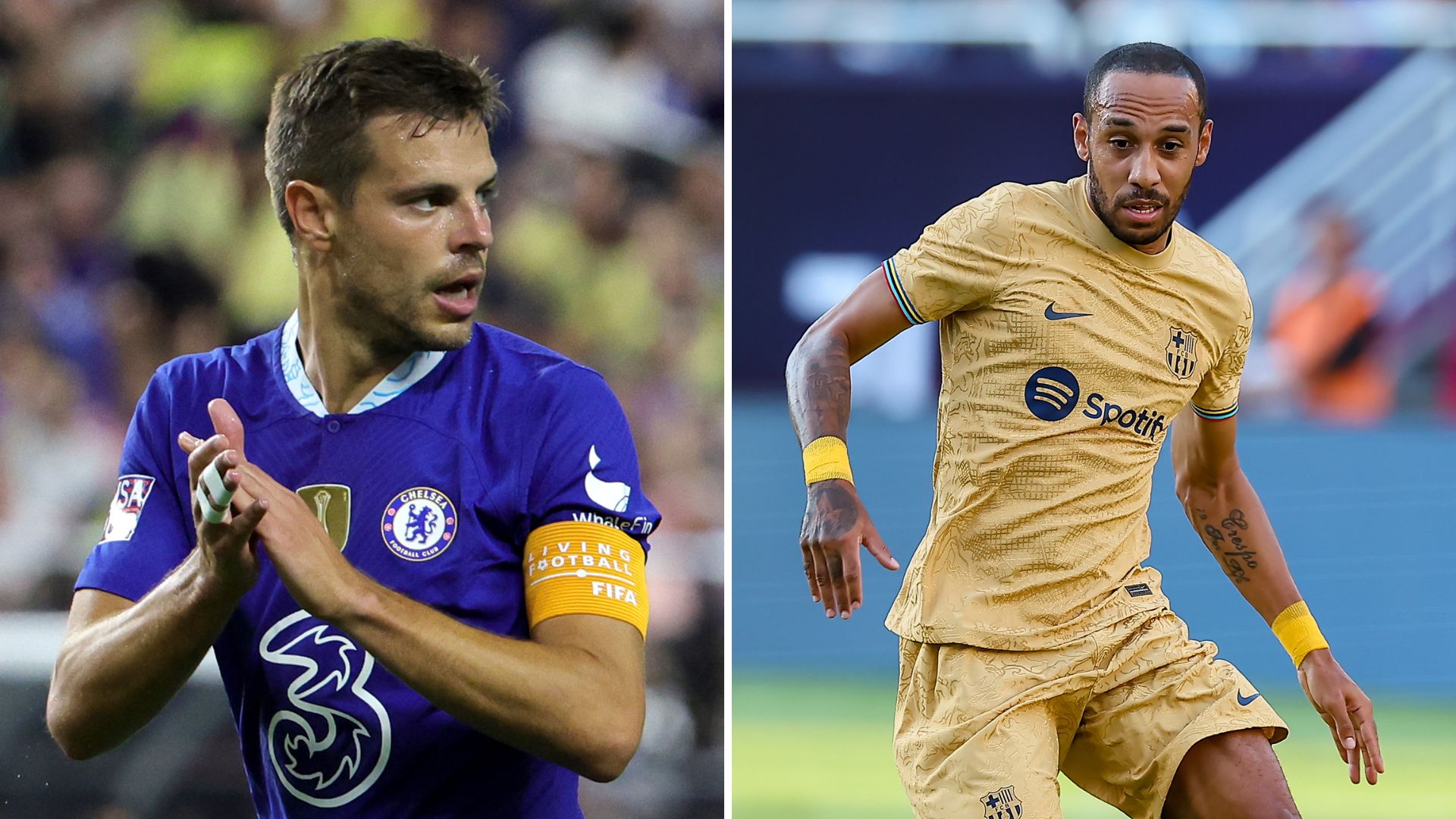 Chelsea do still remain linked with Cucurella after Manchester City ended their interest.

Youngster Levi Colwill, 19, could head to Brighton too, but as part of a separate deal that includes a buy-back clause for the Blues.

Whether a deal goes through or not, Brighton will now be without Cucurella for Sunday's Premier League opener at Manchester United.

Earlier in the window, Cucurella, 24, handed in a transfer request to force through a move to the City. 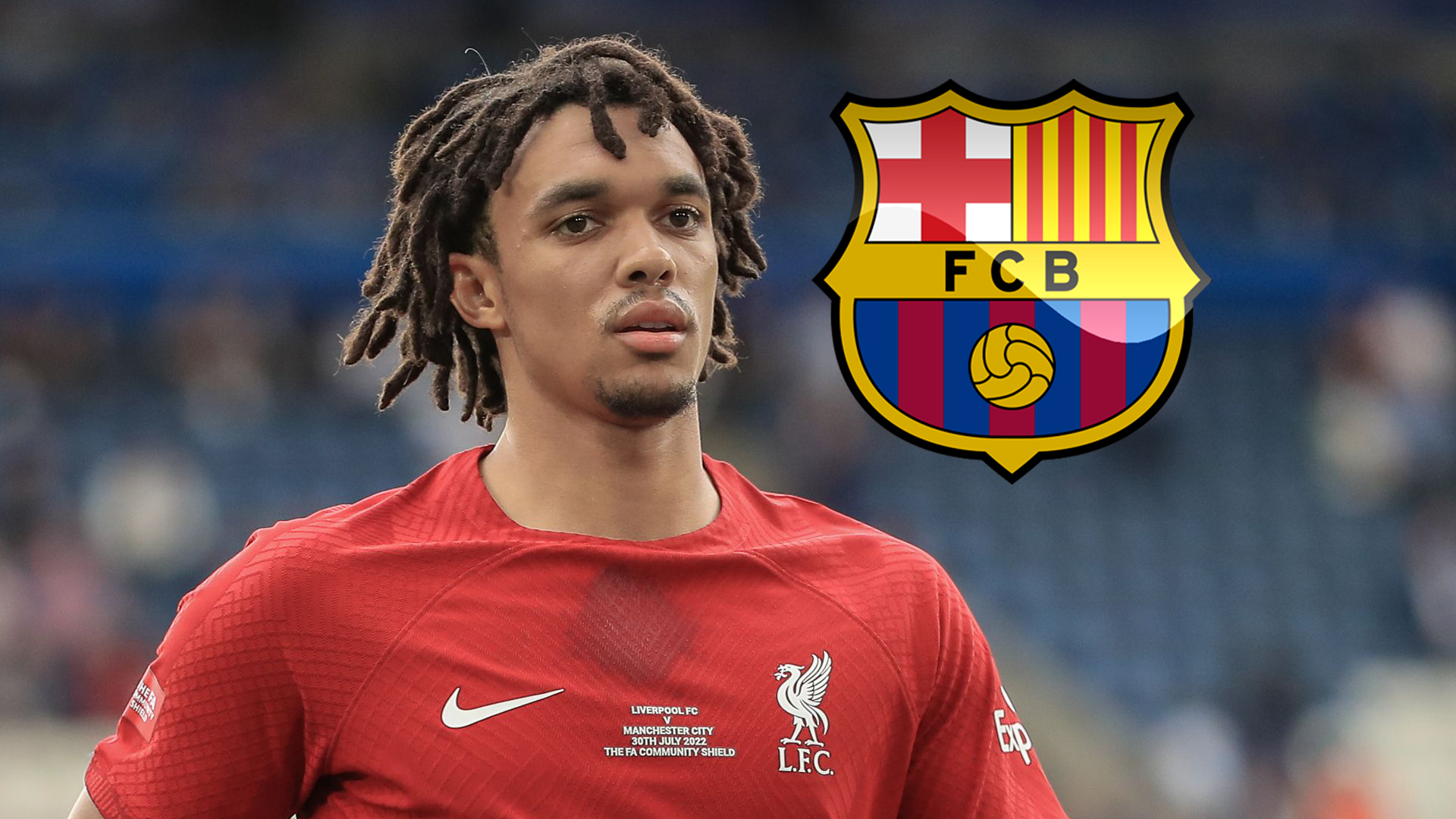 But the Premier League champions were unwilling to pay more than £30m, with Brighton believed to be wanting over £50m.

Pep Guardiola is now looking to bring Anderlecht ace Sergio Gomez to the Etihad as an alternative to Cucurella.

The 21-year-old joined the Belgian side from Borussia Dortmund a year ago and made 39 appearances last season, scoring six goals.

Cucurella's possible arrival at Chelsea will now likely see Marcos Alonso leave the club, with Barcelona known to be keen on the full-back. 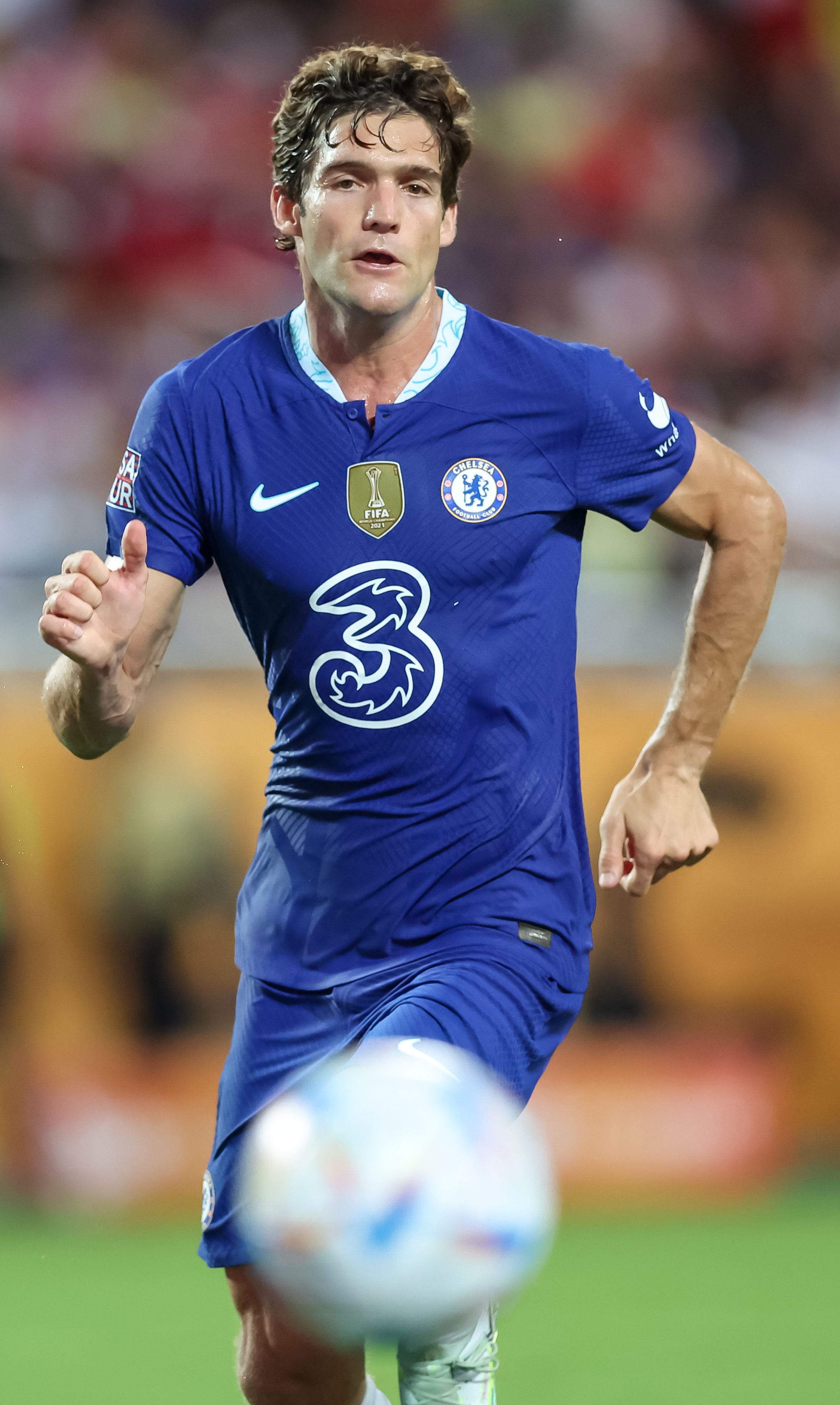