BRIGHTON boss Graham Potter is ready to steal in ahead of Leicester to sign Liverpool star Adam Lallana, according to reports.

The England and ex-Southampton midfielder becomes a free agent next Sunday and a return to the South Coast could be appealing. 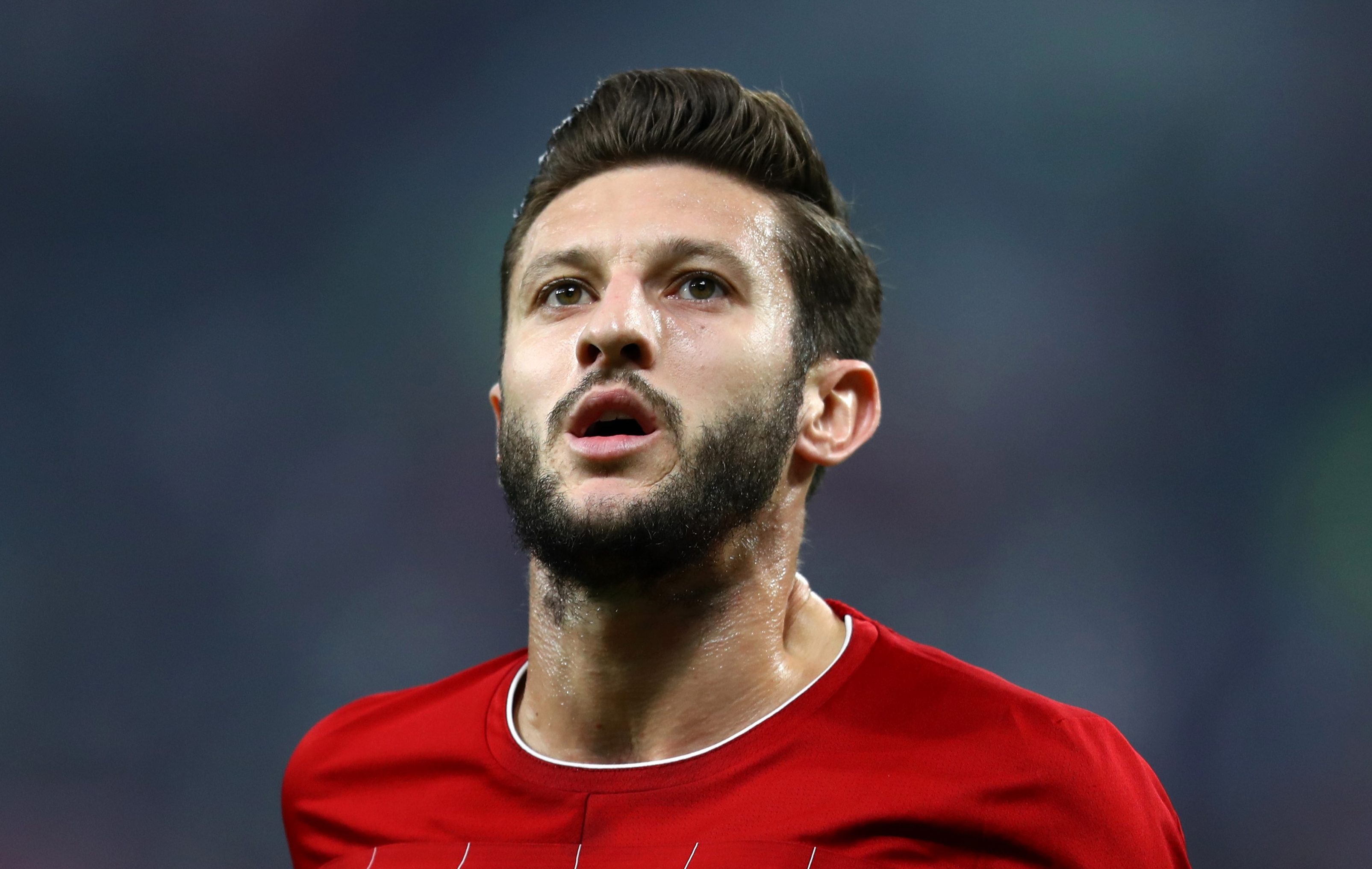 Foxes boss Brendan Rodgers had hoped to take the 32-year-old.

Lallana moved to Liverpool in 2014 for £25million when Rodgers was Kop boss.

He made just 83 Premier League starts in six years.

Reds boss Jurgen Klopp has mainly used him as a sub this season but he will get a title winners' medal.

A Brighton scout has told Football Insider that the Seagulls are now in pole position to get the player.

Leicester had held talks with Lallana and were confident of sealing the deal.

Burnley were also after the player, along with Spurs, West Ham and Arsenal.

BUILD YOUR ACCA Enjoy loads of acca features with  Ladbrokes  including Boost, Track, Edit and Insure

Potter has rebuilt Brighton as a passing side.

And the Albion chief sees Lallana as the next step, supplying the creativity he craves.

That is why he is ready to hand the midfielder a long-term deal despite his age.