The 2012 Olympic boxer signed for WWE rivals in 2019 and began training under Dustin Rhodes and QT Marshall. 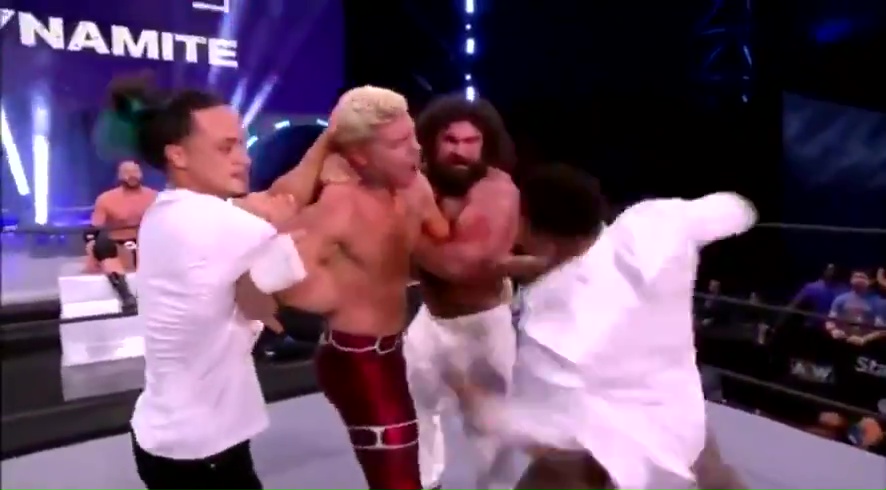 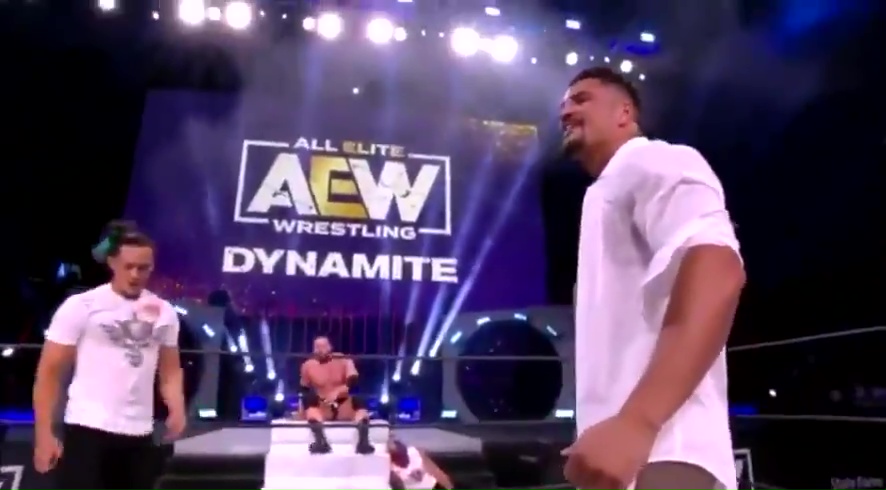 He then transitioned into commentary and featured alongside pro wrestling legend Tazz.

Now it seems his in-ring debut is drawing closer as he attacked Cody Rhodes and cut a heel promo on Twitter.

He captioned a video of the incident: "The crunch of a mans ribs beneath your knuckles, the involuntary noise he makes as air leaves his body, the wince on his face as he crumbles in pain.

"I am everything you don’t want to see standing across from you in a ring. I am violence, with a smile. I am The Guv’nor."

Ogogo won bronze at the London Games in 2012 and made a smooth transitions into the pros following his 2013 debut.

He then won all 11 fights when he faced fellow Brit Craig Cunningham in Birmingham in 2016.

Ogogo was stopped in eight round and handed the first defeat of his career.

But it would also be his last, having shattered his eye socket which resulted in him suffering severe double vision.

Ogogo over two years had NINE eye operations in an attempt to restore his sight to the British Boxing Board of Control’s high safety standards.

But ultimately he did not prevail and would instead embark on a pro wrestling career.

And last year, Ogogo revealed he turned down WWE in favour of newbies AEW.

He told the Evening Standard: “I had a choice of WWE and AEW and I chose AEW. I loved the company and loved Cody’s (Rhodes) vision.

“But I want to be part of something really special. The choice was simple.

“Now I can look to achieve them in a slightly different arena in the world of professional wrestling.” 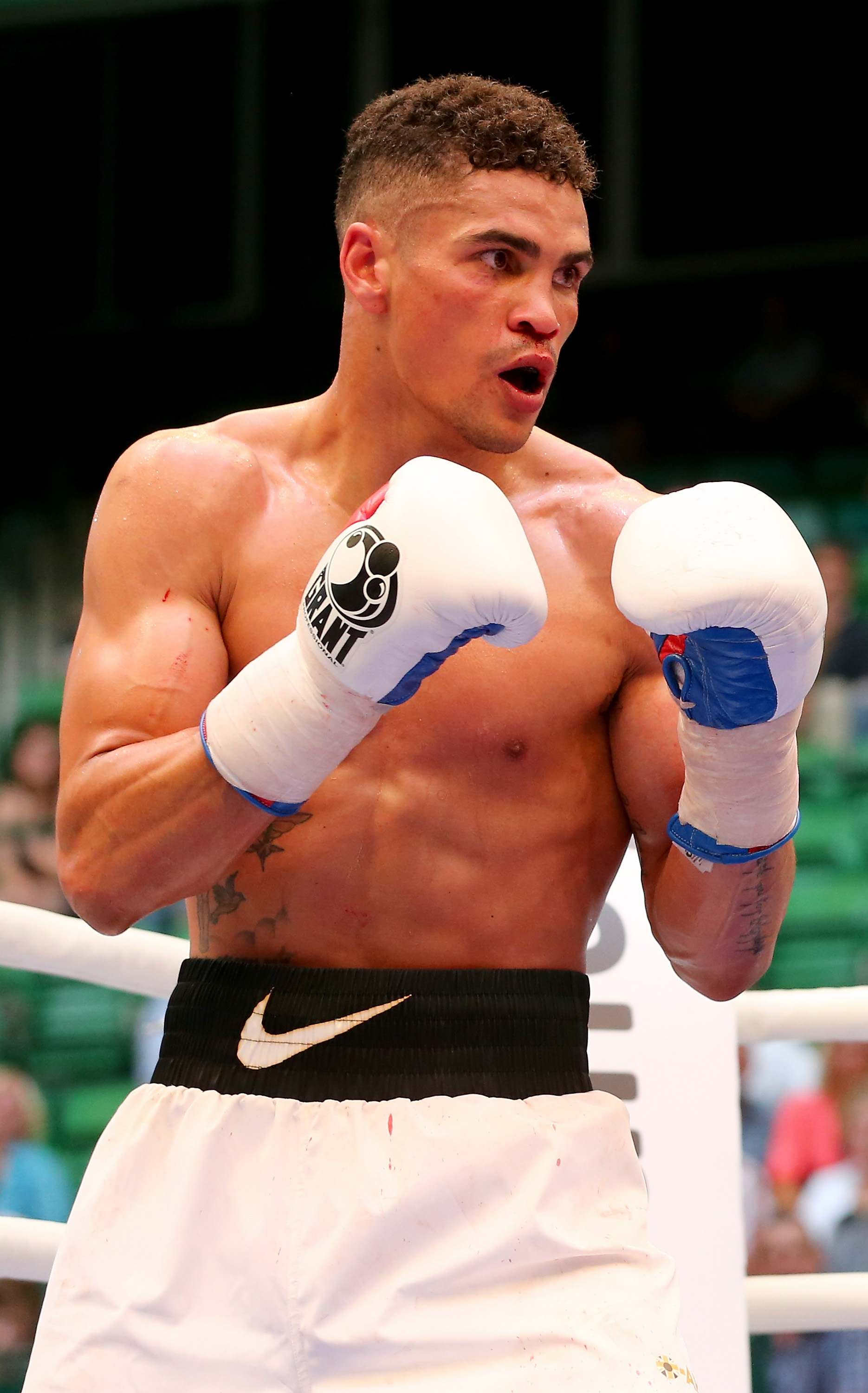 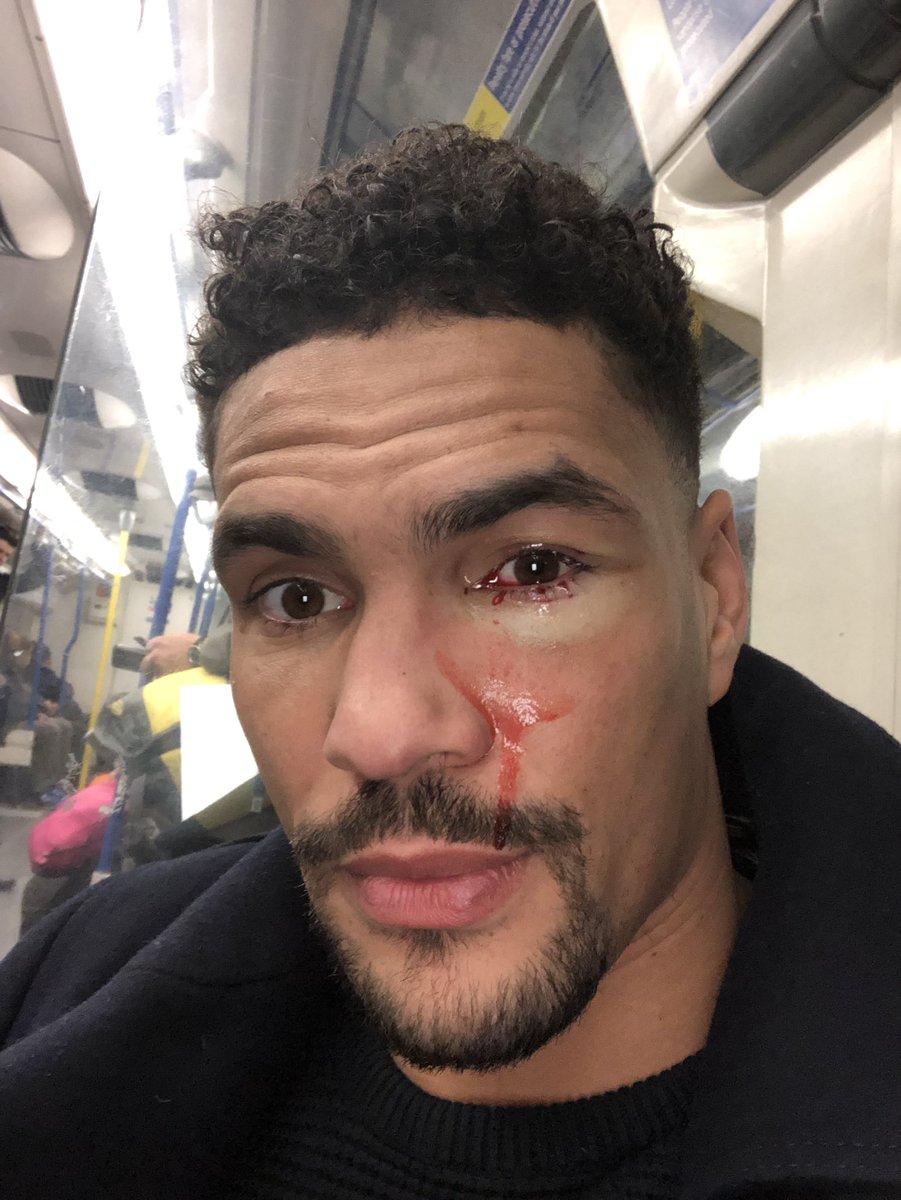