Midfielder Fernandes was led away by team-mates after a heated row with United fans at Vicarage Road. 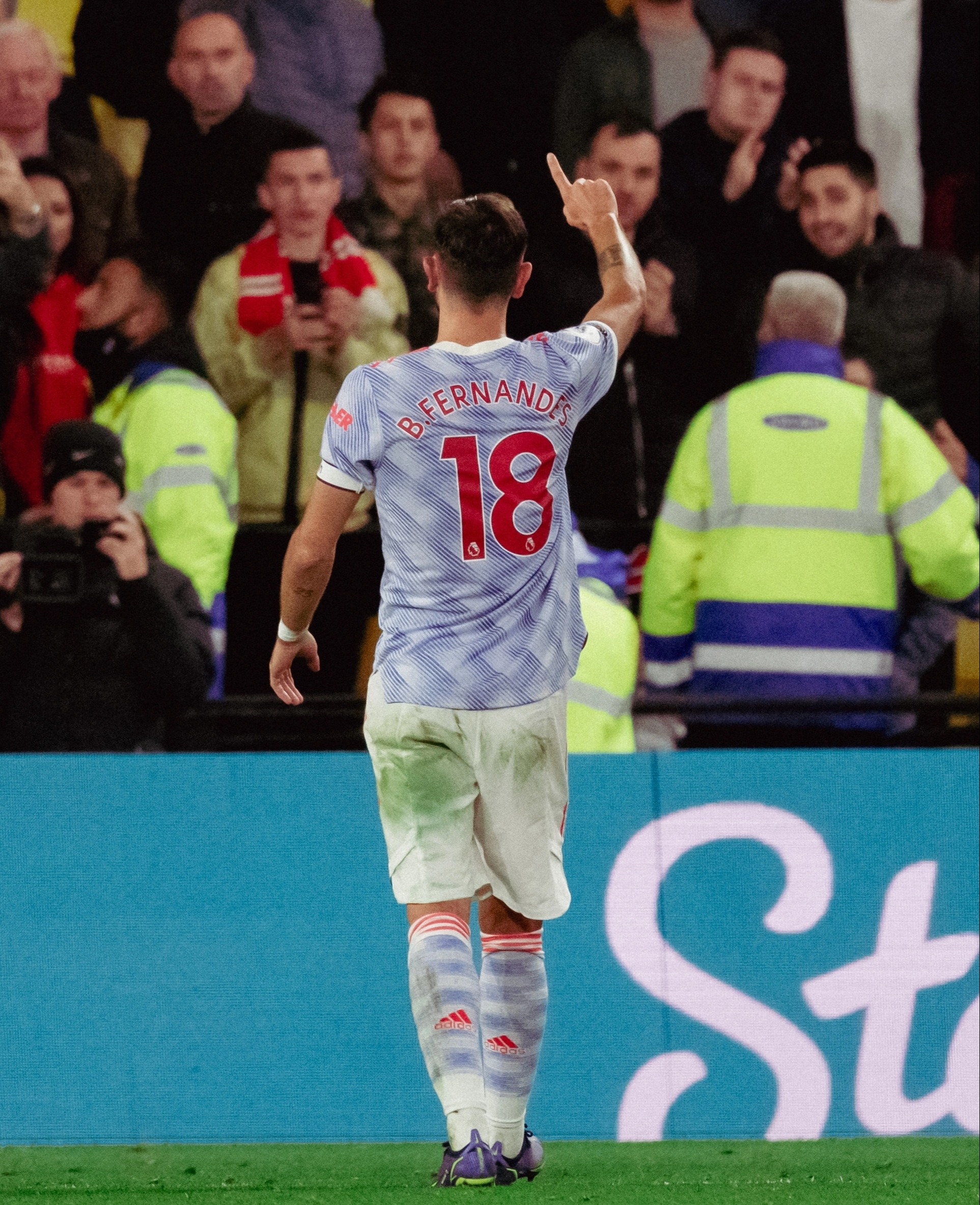 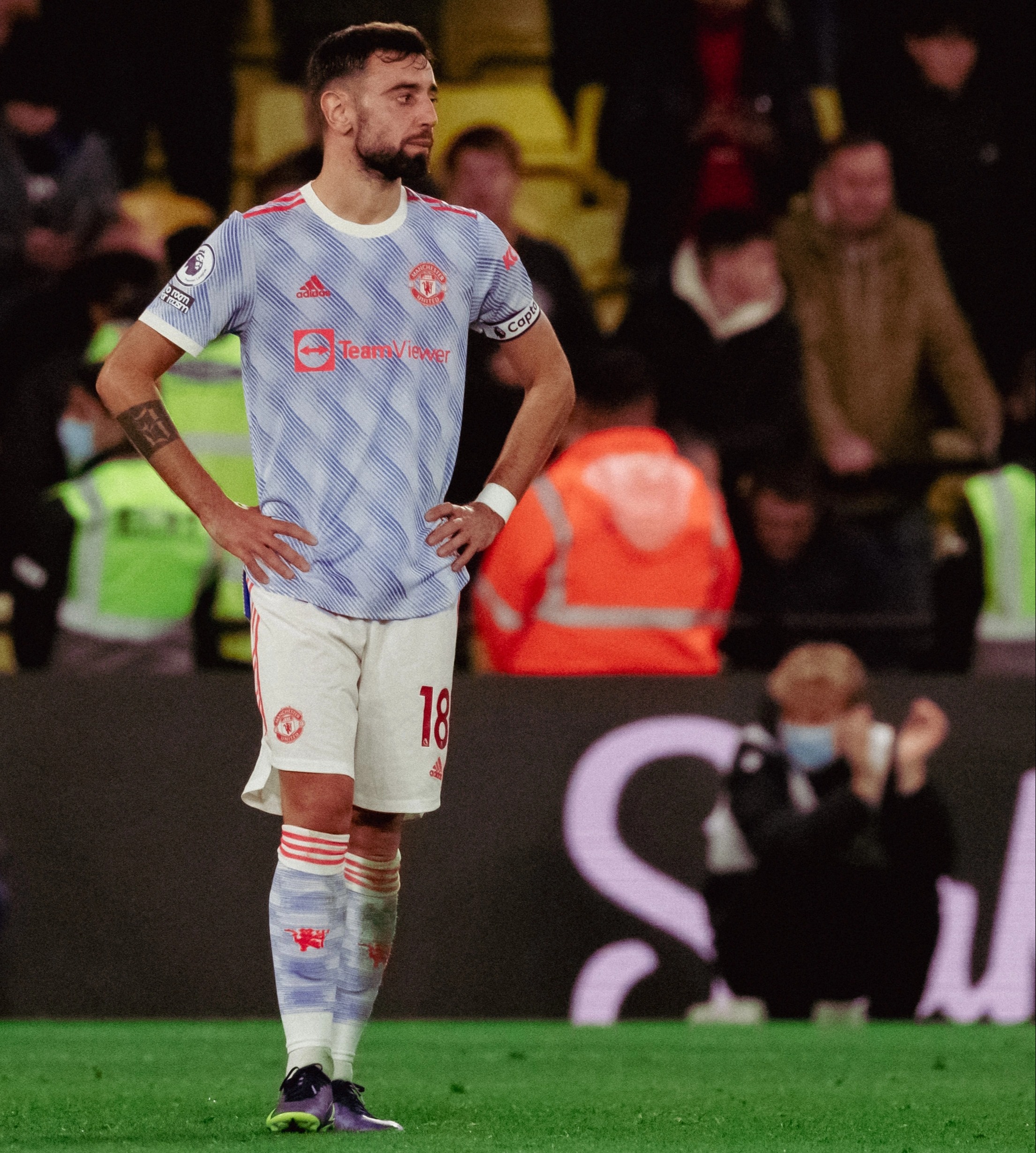 And afterwards he condemned United's 'sloppy' attitude in the first half when the Hornets deservedly led 2-0.

Interval sub Donny van de Beek headed the Red Devils back into it.

But skipper Maguire saw red for two bookings and Watford struck twice in stoppage time to inflict United's worst defeat against a promoted side for 22 years.

Solskjaer held his hands up apologetically as away supporters booed him.

And it was the Norwegian, as well as Fred, who steered Fernandes away from any risk of confrontation.

But the Portugal star later said: "In the Premier League it is not enough playing for just one half.

"Watford has a good team. They are aggressive, they have quality up front, and if you give them chances you will concede goals.

"And that has been a problem with us for many games.

"I think the attitude in the second half was there. In the first half it was too sloppy from everyone."

And he laid into United's opening-period display.

He said: "We don't go on the front foot, we don't tackle.

"You have to show your quality and that is why you play for Manchester United.

"It's everyone's fault here. It's not the coach, it's not one player, it's everyone.