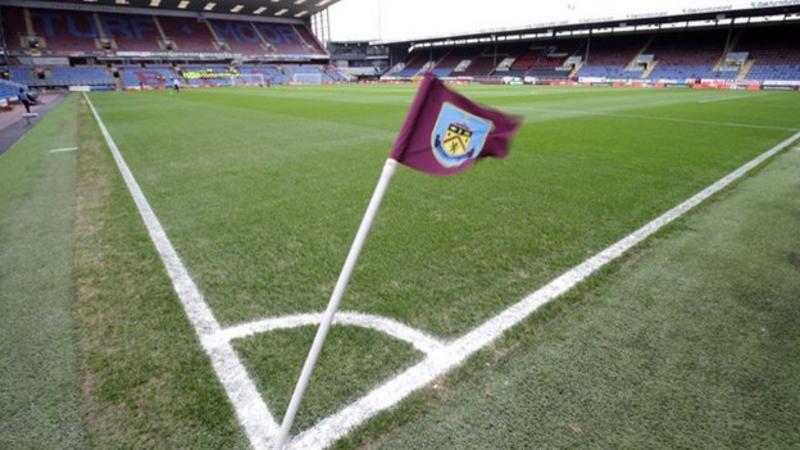 Burnley say all matchday and non-matchday casual workers will be paid during the current football shutdown.

The Premier League is suspended until 30 April at the earliest because of the coronavirus pandemic.

The Clarets say payments will include casual workers employed by Burnley FC in the community.

“Our overriding priority is to look after the wellbeing of our staff and their families during this testing time,” chief executive Neil Hart said.

Burnley were 10th in the Premier League table when football was suspended because of the Covid-19 outbreak, with nine matches remaining.

On Wednesday, Brighton and Bournemouth promised to donate 1,000 tickets to NHS workers for future matches when football is able to resume.

Brighton were also one of several Premier League clubs who donated hundreds of meals to local homeless charities after fixtures were postponed.