EDDIE HOWE has begged Newcastle’s Saudi owners to deliver him more signings after he confirmed Callum Wilson is out for two months.

The relegation strugglers strengthened their survival bid with the £12m signing of full-back Kieran Trippier from Atletico Madrid on Friday. 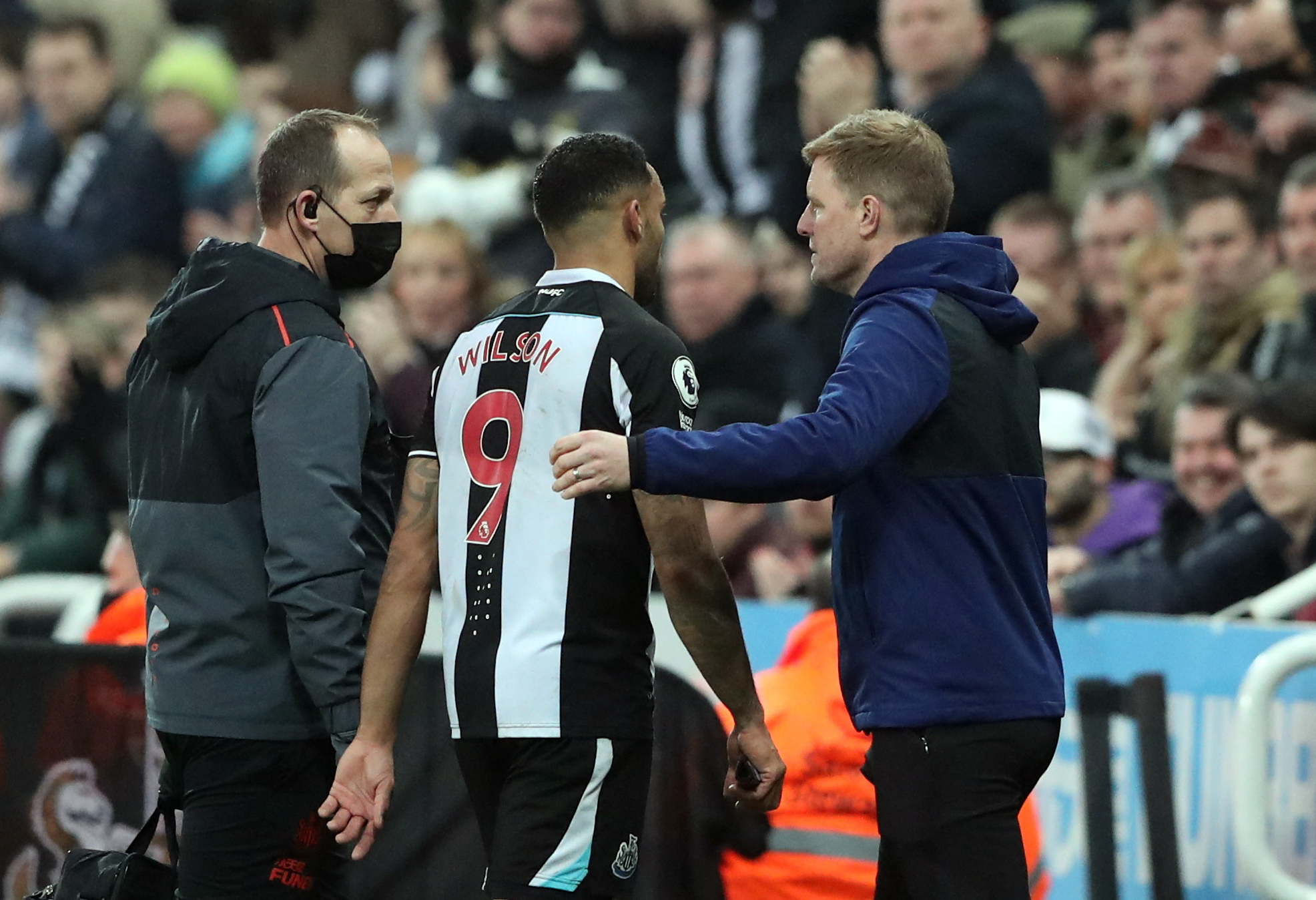 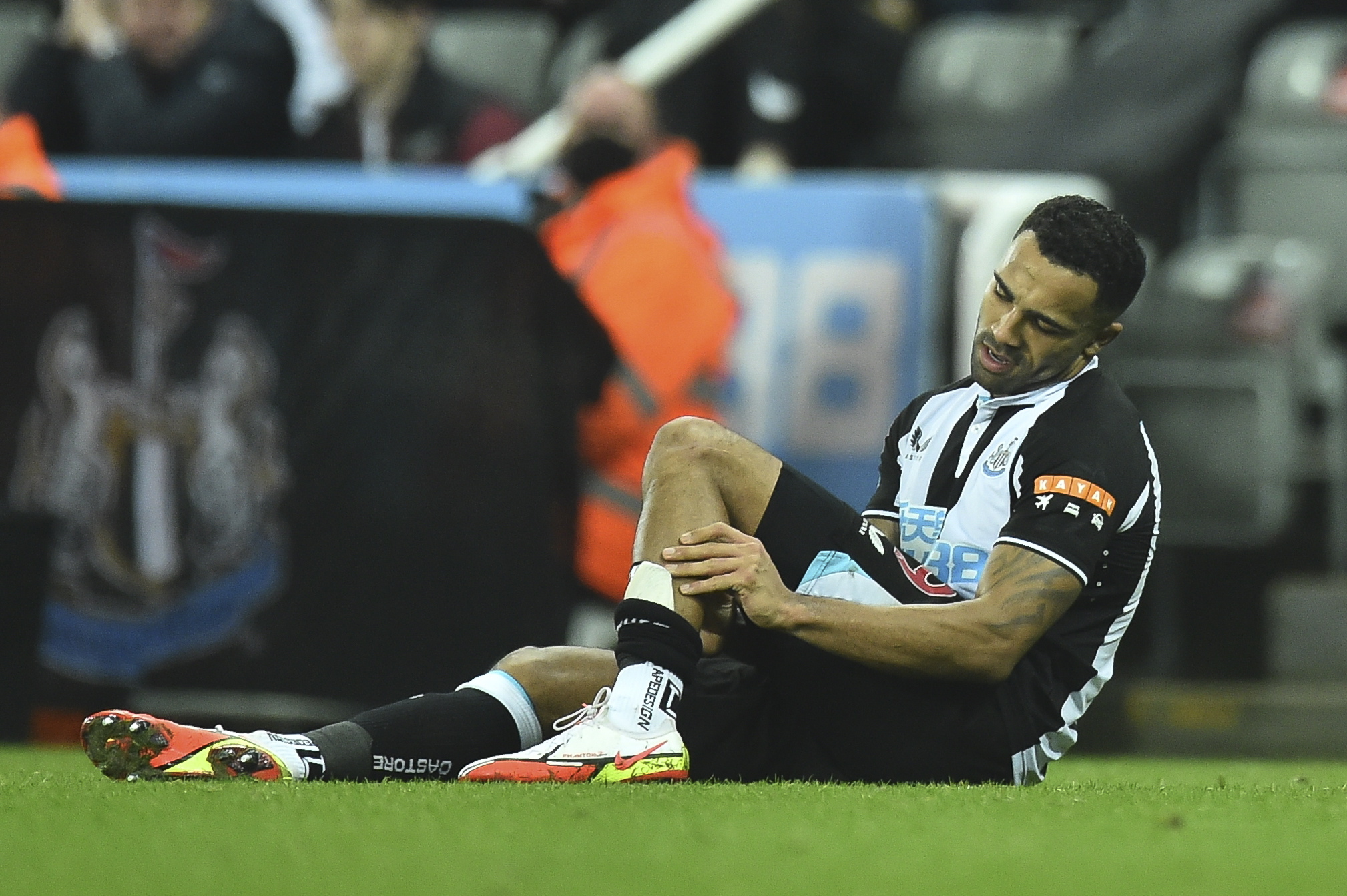 Defence remains Howe’s main objective in the transfer market but now Wilson’s injury has led to him searching for attacking reinforcements.

And boss Howe confirmed the extent of the damage yesterday after their shock 1-0 home defeat to Cambridge in the FA Cup.

He said: “He had a scan. I think he’s going to be out for eight weeks.

“We would love to [make more signings].

“New signings at this moment would breathe new confidence into the team. So, fingers crossed.”

Betfair Exchange offer: Get £70 in FREE BETS for the horse racing this week

Newcastle have been linked with a number of strikers with Arsenal outcast Pierre-Emerick Aubameyang said to be the top target.

Following his fall-out with boss Mikel Arteta, Arsenal are believed to be keen on getting the star’s £350,000-a-week salary off their wage bill.

And Newcastle, with their Saudi-backed transfer kitty, could afford to try and bring him to the North East.

They have also been linked with Manchester United’s Anthony Martial, but it seems that they will now have to look elsewhere.

A report emerged on Saturday that claimed Martial has ‘no interest’ in signing for the Magpies.

And it even states that the star already ‘refused to sign’ for the Magpies after they tabled a £30m bid for him.

US racing tips: Templegate's best bets for the meeting at Tampa Bay Downs on Sky Sports Racing on Wednesday