THE CARABAO CUP is back – and Premier League sides will learn their fate today.

The second AND third round draws of the cup will take place this afternoon as the big boys join in. 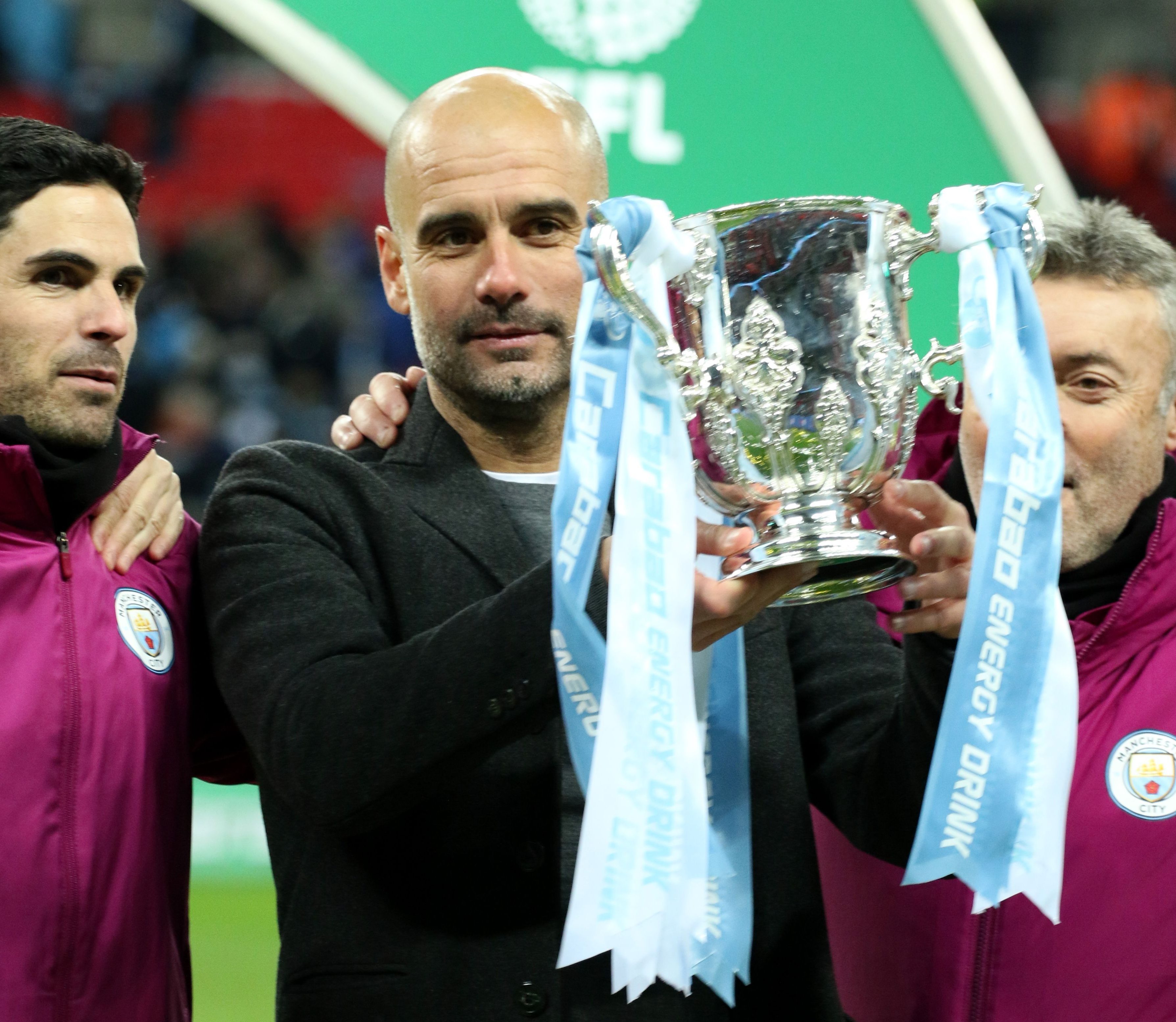 When is the Carabao Cup draw?

The Round One clash kicked off at 12pm, meaning the draw will be around 1.45pm today.

What TV channel and live stream is the Carabao Cup draw on?

The second AND third round draw will be live on Sky Sports Main Event and Sky Sports Football.

What are the ball numbers?

How does the third round draw work?

Following the draw of the second round, the third round will also be drawn today.

Carabao Cup organisers said: "The Round Two draw is unseeded and will remain regionalised with northern and southern sections.

"Upon its conclusion, the Round Three draw will then take place with each tie given a number in the order that they came out in the Round Two draw – they will then be subject to another unseeded draw on an either/or basis, alongside the seven Premier League Clubs competing in Europe who enter at this stage.

"Having the draws conducted together will enable the EFL, Clubs and broadcasters to plan with additional clarity and certainty over a busy period of fixtures whilst supporters are unable to attend fixtures."

WWE WrestleMania 36 live stream FREE: How to watch The Showcase Of The Immortals without paying a penny – The Sun