JUST like that Arsenal fans are starting to believe in the side again.

Mikel Arteta has inspired his side to wins over Benfica and high-flying Leicester in a much-needed uptick in form. 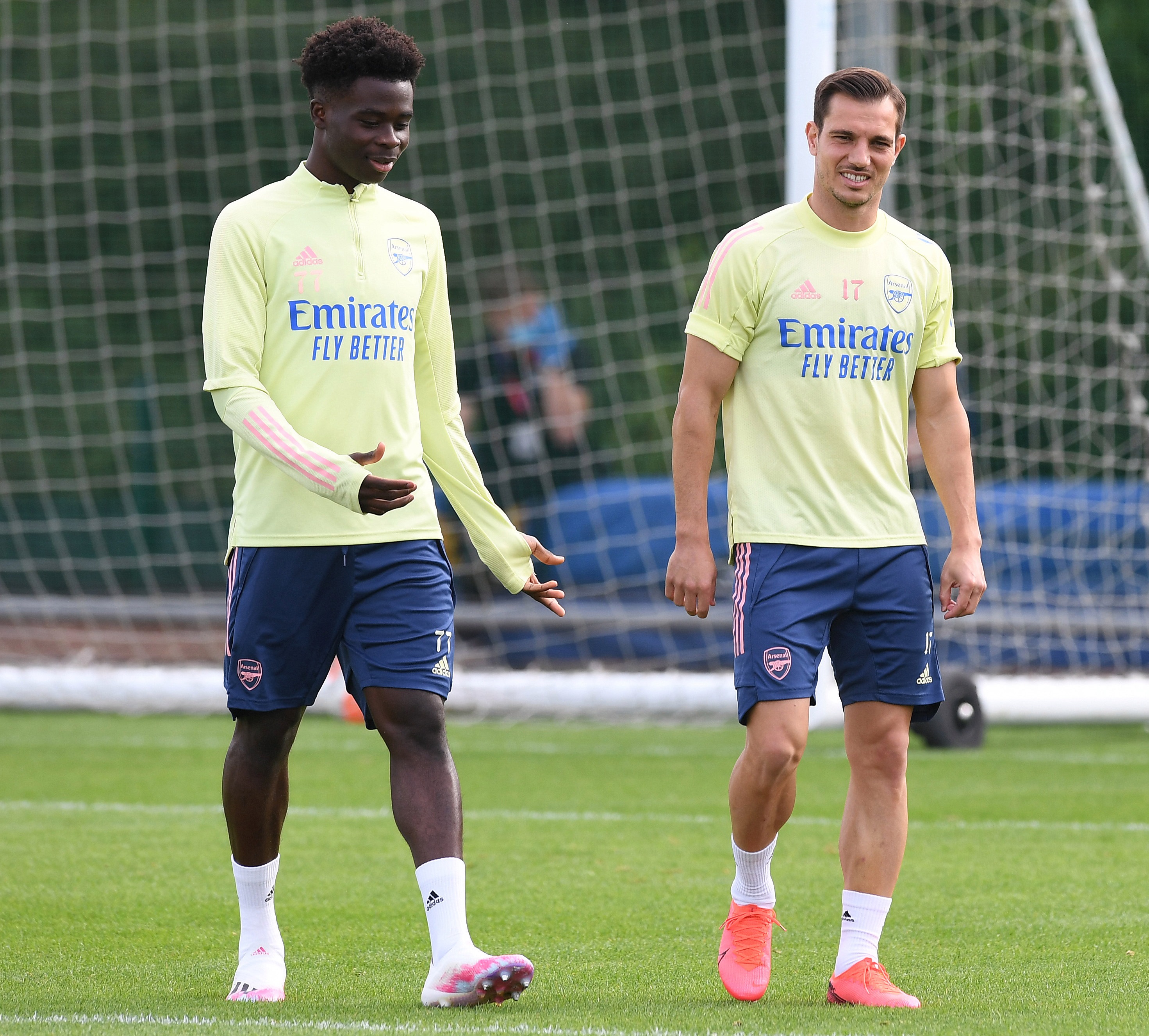 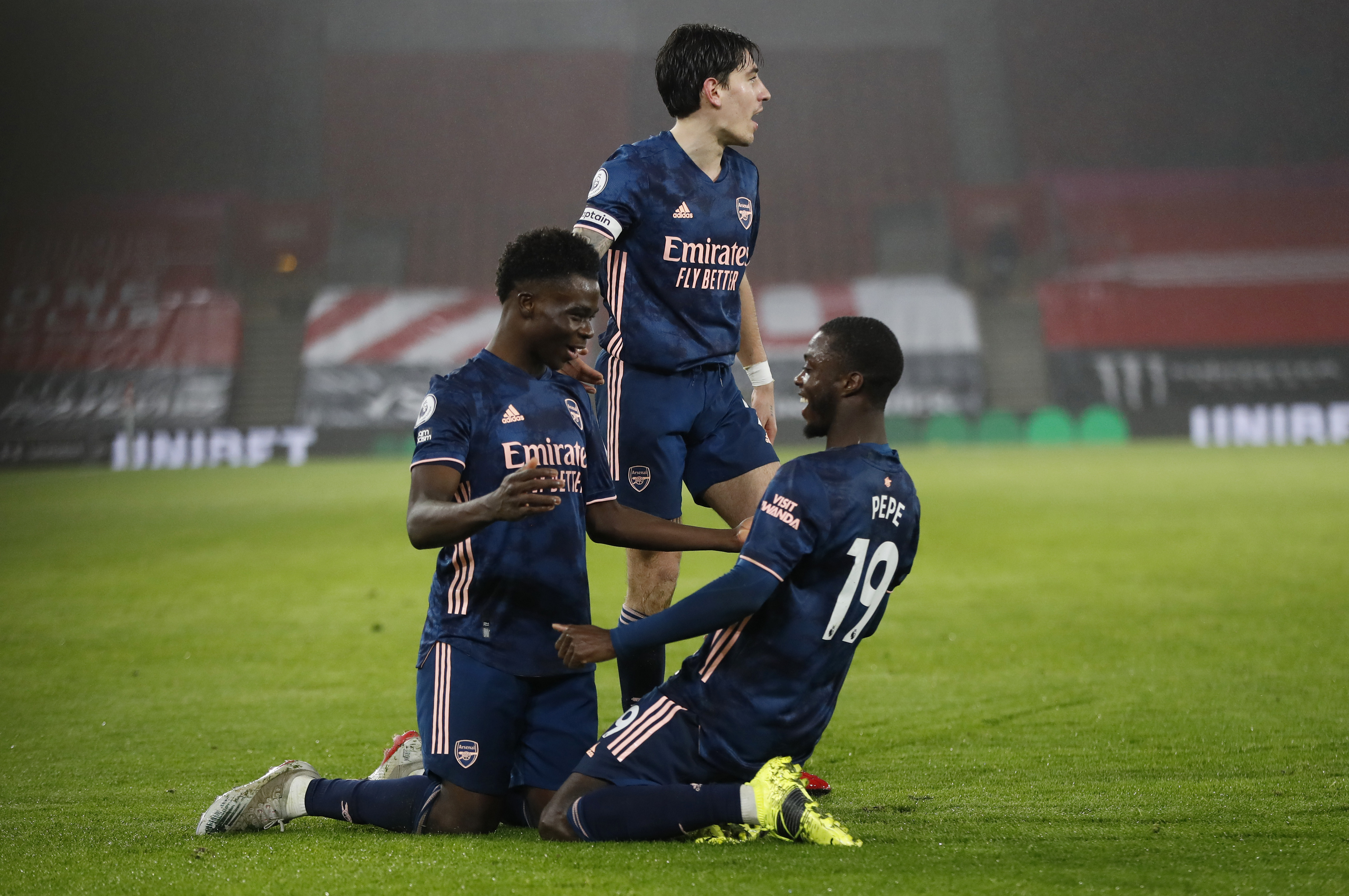 And while wins are all well and good, I'm more focused on the performances of the players than the team as a whole.

Arteta raised eyebrows with his hugely-changed XI for Sunday's clash on the back of Thursday's success – but his gamble paid off.

What was once a threadbare squad is suddenly starting to look like a team with real depth, allowing the boss to rotate his tired players without missing a beat on the pitch.

How lovely for Arteta and for us to not be concerned whether it is Pablo Mari or Gabriel Magalhaes, David Luiz or Rob Holding, Cedric Soares or Hector Bellerin.

But, amid the rotation one thing is starting to become clear: Cedric should be starting over Bellerin.

That's no slight aimed at Bellerin, but more a nod to Cedric, who has finally brought the best out of £72million man Nicolas Pepe.

The Ivorian always seems to play better with the ex-Southampton man behind him.

Cedric's energy and ability to overload the right-side of the attack with his overlapping runs has given Pepe more options with the ball at his feet.

While that's encouraging, it also brings with it its own problem by the name of Bukayo Saka.

The England ace has been phenomenal in Pepe's position since settling on the right flank rather than all over the team.

There is no argument from me that Saka has has been Arsenal’s top performer this season.

We all know he can be an influence wherever he plays but would we wish to see Saka moved to the left to accommodate the Pepe-Cedric partnership?

After a quick poll amongst Arsenal fans, the results were emphatically in favour of NOT moving Saka.

A whopping 65 per cent of Gooners voted to keep Saka on the right and instead play Pepe on the left.

He certainly played well there a few months ago and, of course, we know Kieran Tierney will offer the tricky forward similar if not superior support to that of Cedric.

I am firmly in favour of this as I like Pepe to be able to beat his full back and cross with his natural left foot. Regardless, given his hot form, he's a must-start. 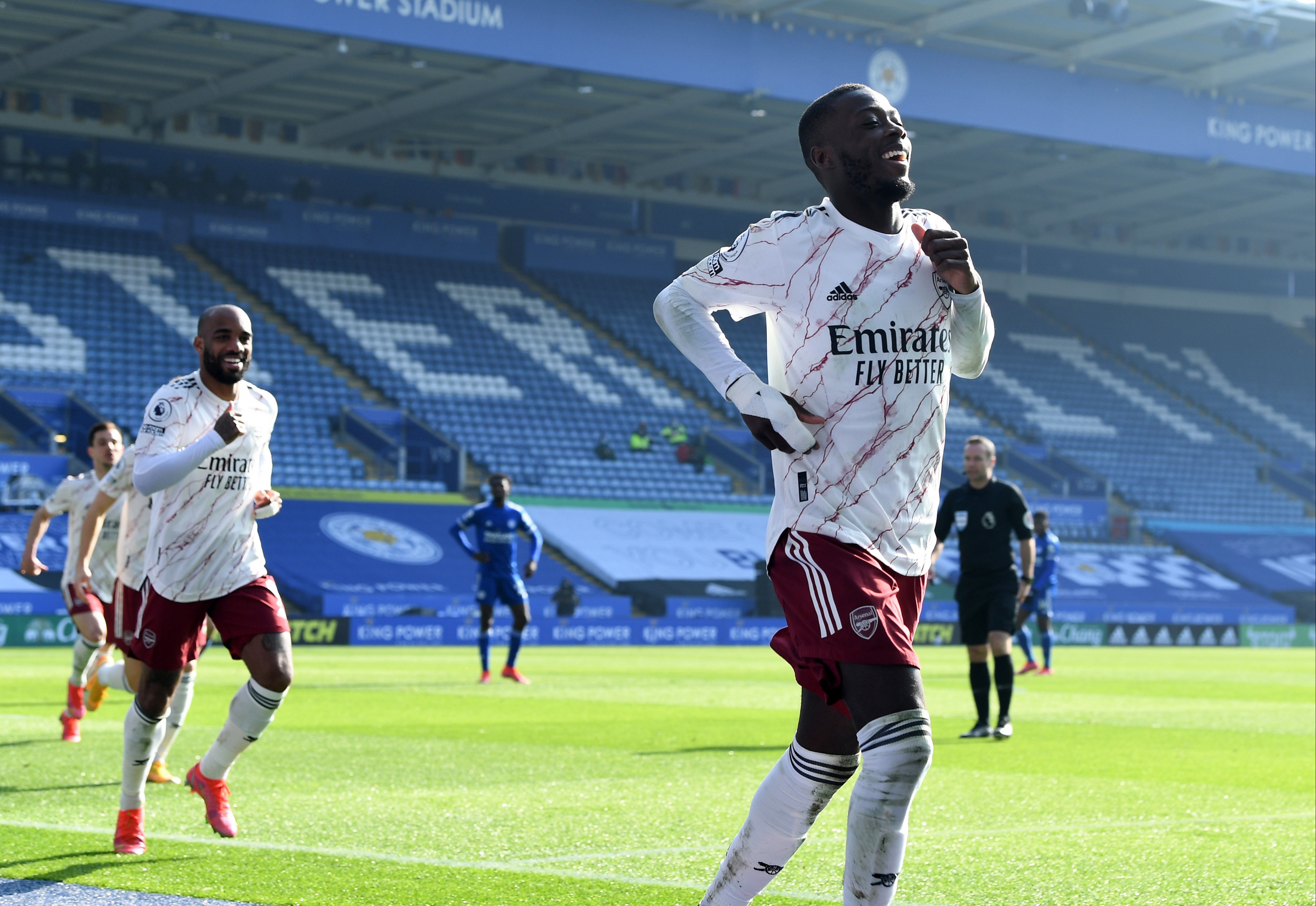 Whether Emile Smith Rowe is fit or not, I think the 4-2-3-1 has a better balance with the two natural wide forwards.

I'd prefer that to forcing the Croydon De Bruyne and Martin Odegaard into the three behind the striker.

We will have games coming thick and fast and I would rather see the two central attacking midfielders sharing the No10 role.

With the squad virtually injury free and coming into form, Arsenal have the lovely prospect of Willian finally joining the party.

The Brazilian’s delightful cameo against Benfica showed glimpses of the player we witnessed at Chelsea and he backed that up with an excellent energetic display against the Foxes.

The ability to use Willian as first-change to either Saka or Pepe could complete the puzzle for Arteta.

Now the boss has just the Pierre-Emerick Aubameyang-Alexandre Lacazette-Gabriel Martinelli conundrum to resolve.

But one thing at a time…

‘Pina Coladas on me fellas!’: McGregor announces retirement from MMA