CESC FABREGAS revealed he left Chelsea in 2019 after being driven out of the side by Jorginho – who he hailed as 'very smart' and 'intelligent'.

Italian Jorginho was brought to Stamford Bridge by Maurizio Sarri in 2018 after they both joined from Napoli. 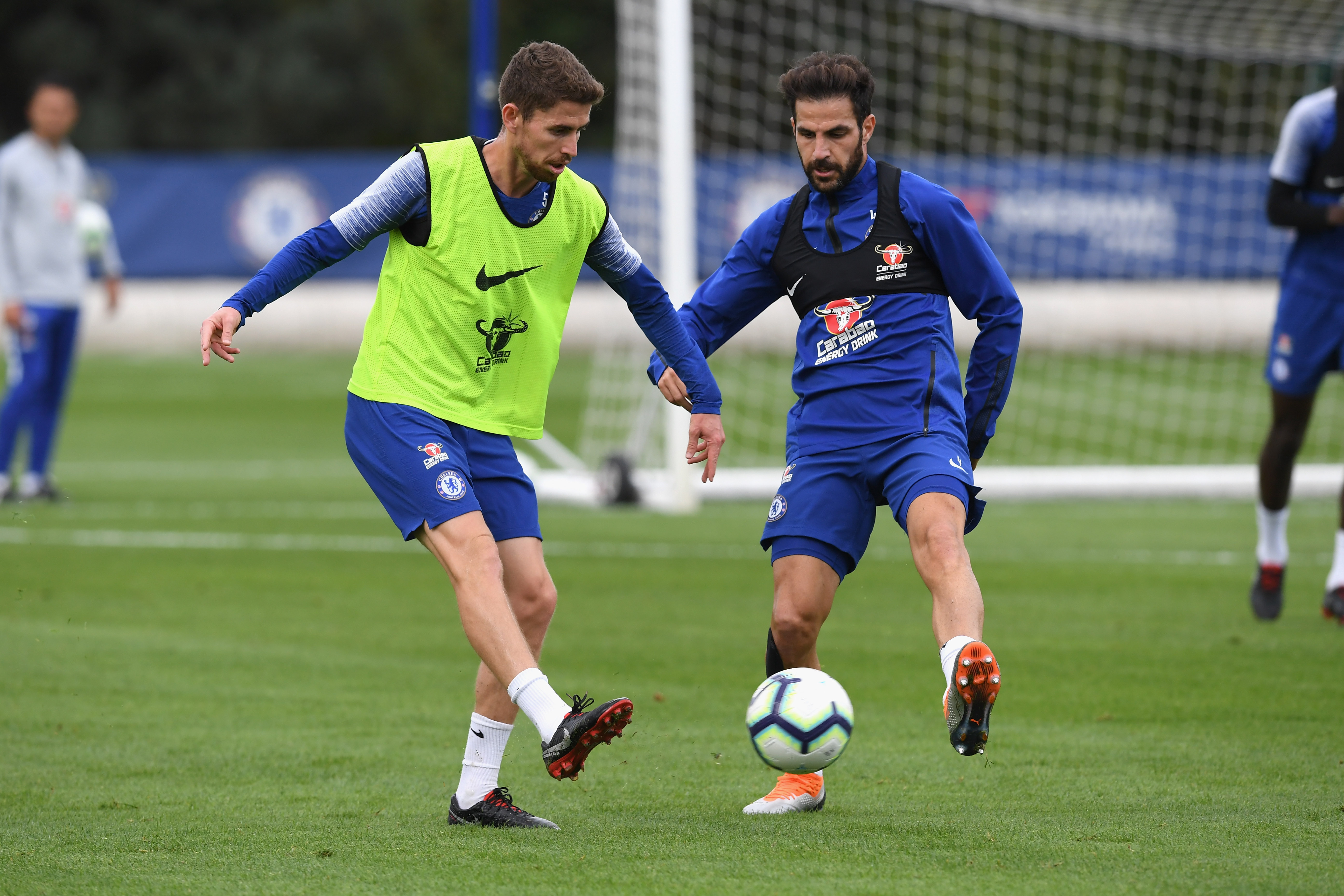 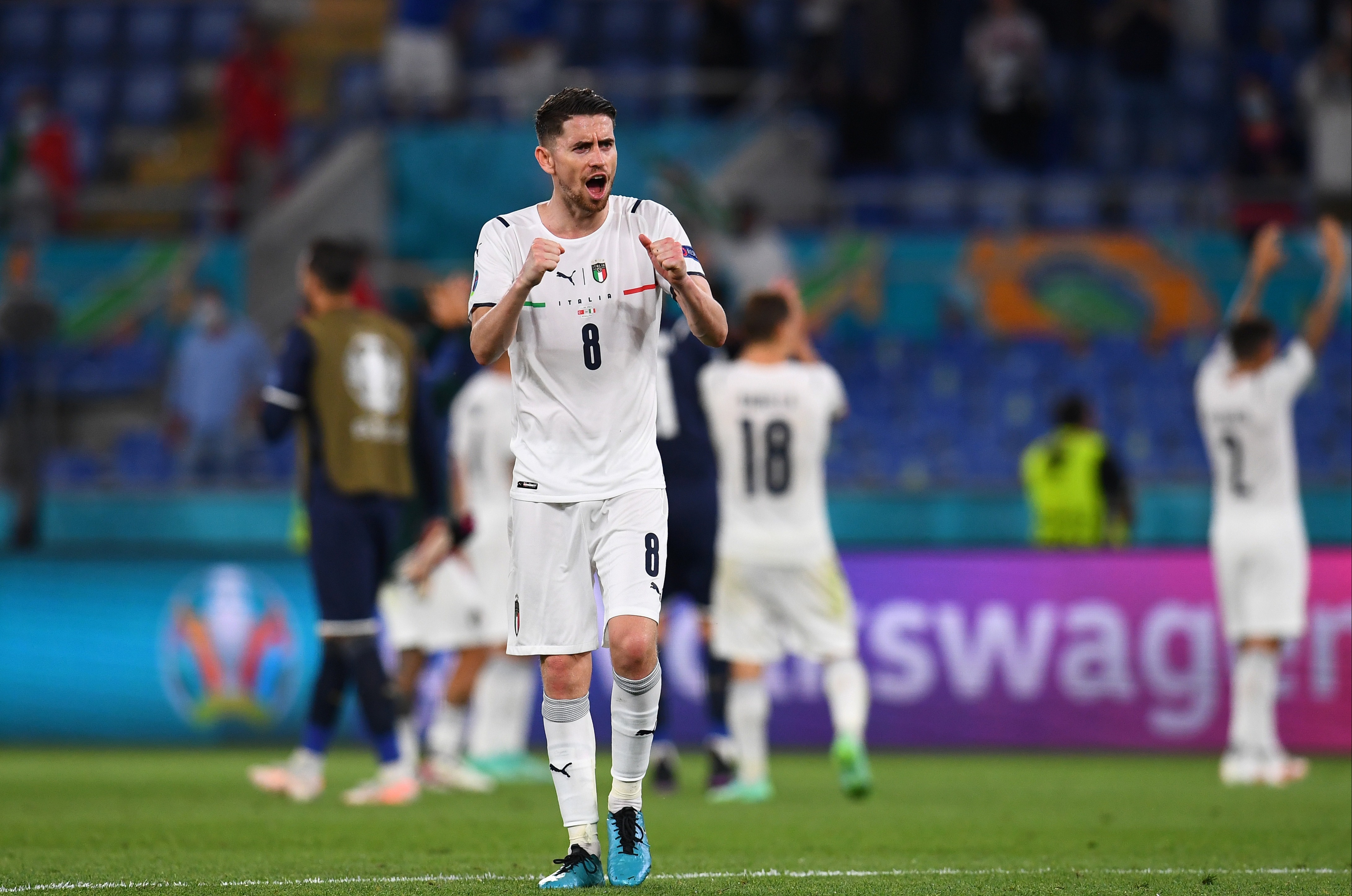 But it saw him replace Spaniard Fabregas, who had already won two Premier League titles and one FA Cup with Chelsea.

As a result, the former Arsenal skipper was sold that January, joining Monaco, where he remains today.

But he was on pundit duty for the BBC as Italy opened the delayed European Championship with a 3-0 win over Turkey.

His former team-mate Jorginho was at the heart of midfield, and won the praise of Fabregas as he opened up on his Stamford Bridge departure.

He said: “One of the biggest reasons I left Chelsea is because of him. He’s a very smart player, intelligent, a very good passer of the ball.

"The only thing I can say about him sometimes is he releases the ball too quickly when he can play forward. He makes the team tick.

"At Chelsea, he has N'Golo Kante protecting him all the time, and I know that’s a big thing, I don’t know here how he will cope at a big, big game at the Euros.

"He’s a really good player and tactically, he knows what to do because of the coach’s methodology, it helps him a lot.”

CASINO SIGN UP OFFER: GET £10 FREE BONUS WITH NO DEPOSIT REQUIRED

Since Fabregas' transfer, Jorginho, 29, has helped Chelsea to a Europa League and Champions League trophy.

Fabregas, 34, meanwhile was in and out of Monaco's side last season having battled injuries, making 26 appearances in total.

When he signed for the French side, he appeared to take a parting shot at manager Sarri for his preferential treatment of Jorginho.

Fabregas said at the time: “I was at Chelsea and I could have renewed my contract to stay there.

"A new coach came and he came with a player that, for him, was like his son.

“For me it was difficult to play every single game – this is what I want to do. I love football. When I played for Chelsea, I’m happy.

“[But] it was impossible to play every match – for whatever reason it was.”