A RUGBY fan caught the BBC cameras by surprise by TWERKING as she was filmed in the crowd at the Commonwealth Games.

The rugby sevens action was hilariously interrupted as one fan showed off her dancing – and her bum. 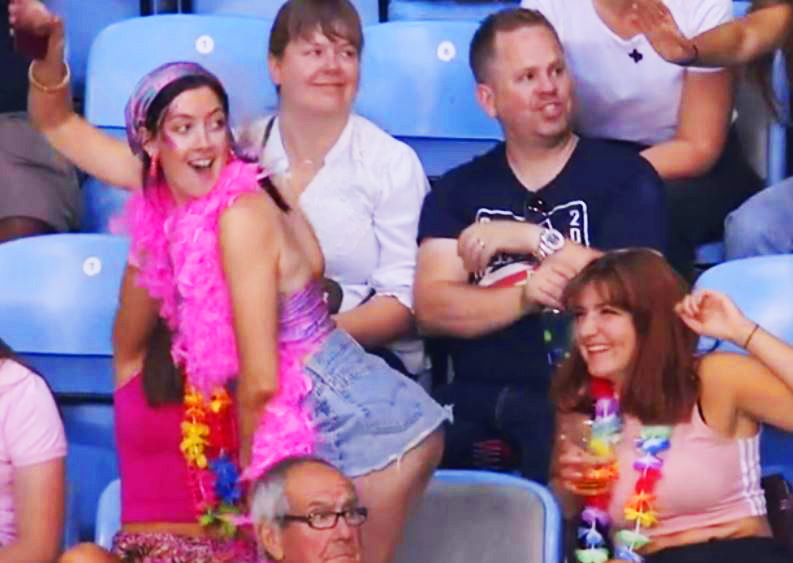 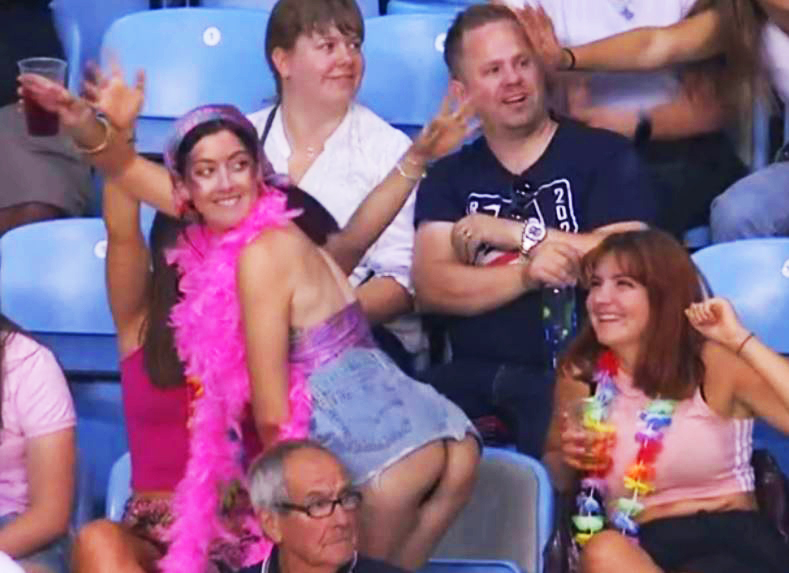 Cameras picked up three women enjoying their day out in Coventry at the Commonwealth Games.

But as the fan in the middle spotted herself on the big screen, she seized her moment with both hands.

After taking a swig of her drink, the supporter stood up and turned her bum to the camera before starting to twerk.

While her friends were left in hysterics by the X-rated performance, the BBC team was caught completely off guard. 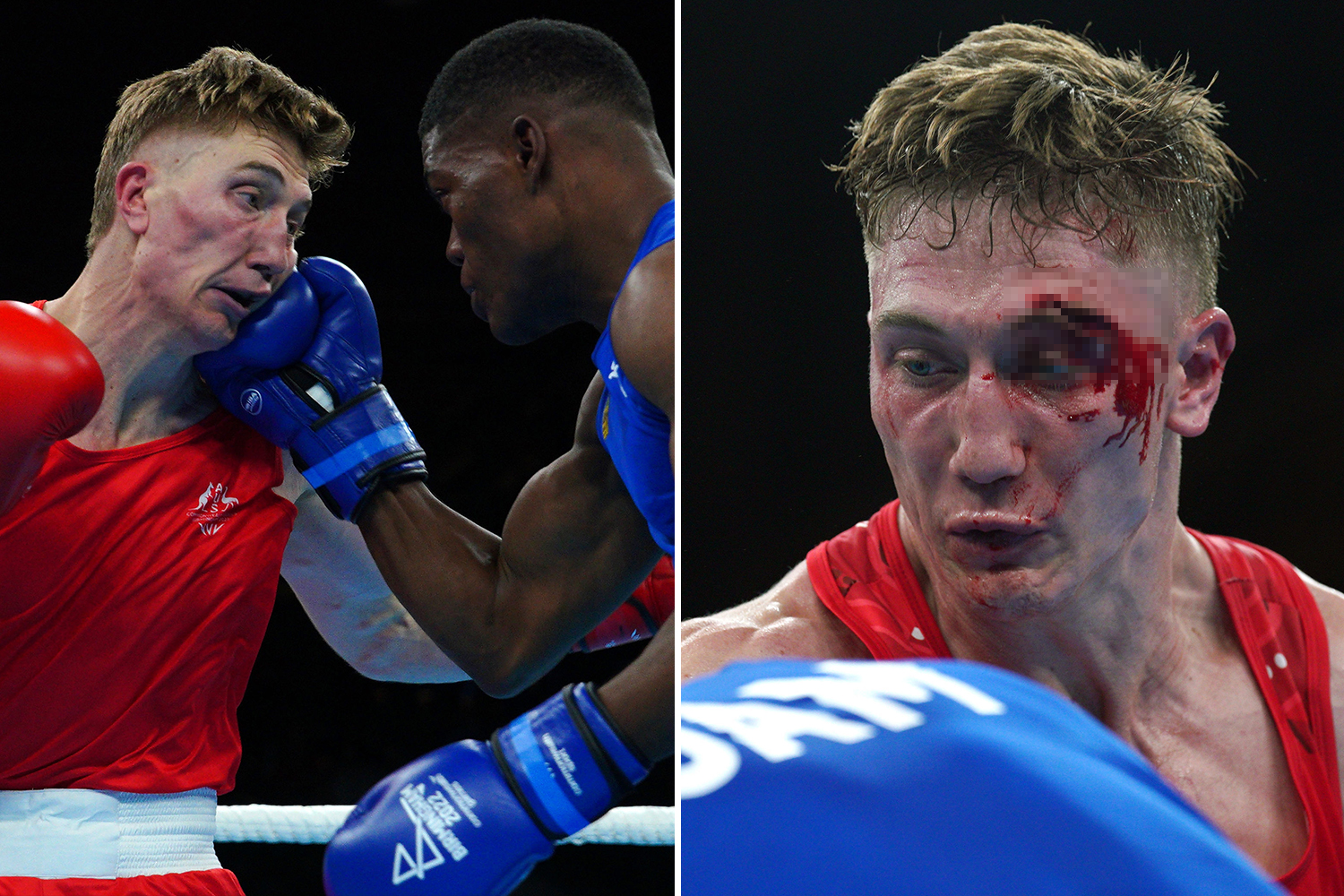 She even lifted her skirt to flash her bottom, much to the surprise of those watching.

The stunned BBC commentator said there is "plenty of dancing" going on in the crowd, before the cameras quickly cut away and back to the match action.

On the pitch South Africa stunned hot favourites Fiji 31-7 to take the gold medal in the men's final.

And Australia scooped the gold in the women's event with a 22-12 win, also against Fiji.

Most read in Rugby Union 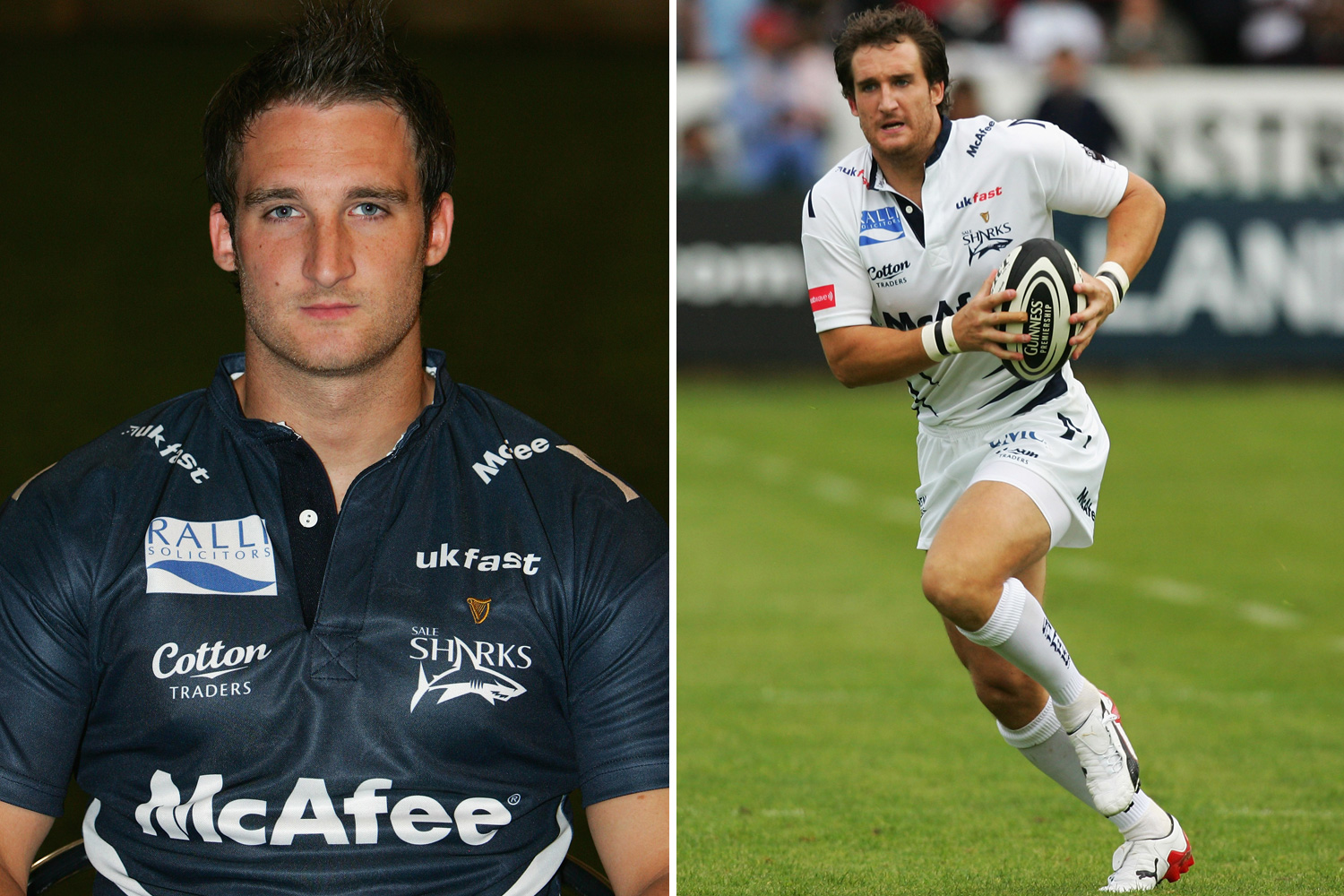 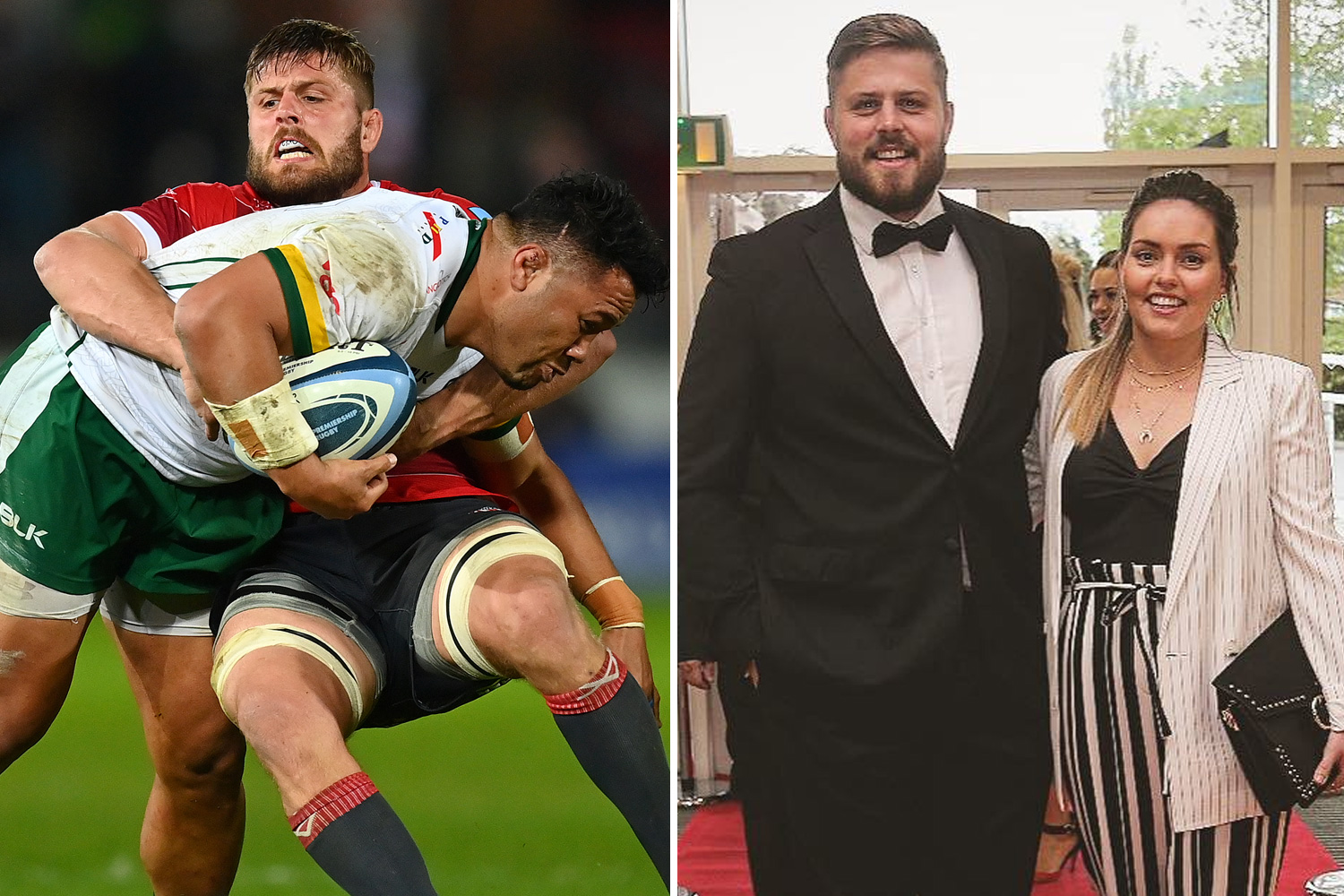 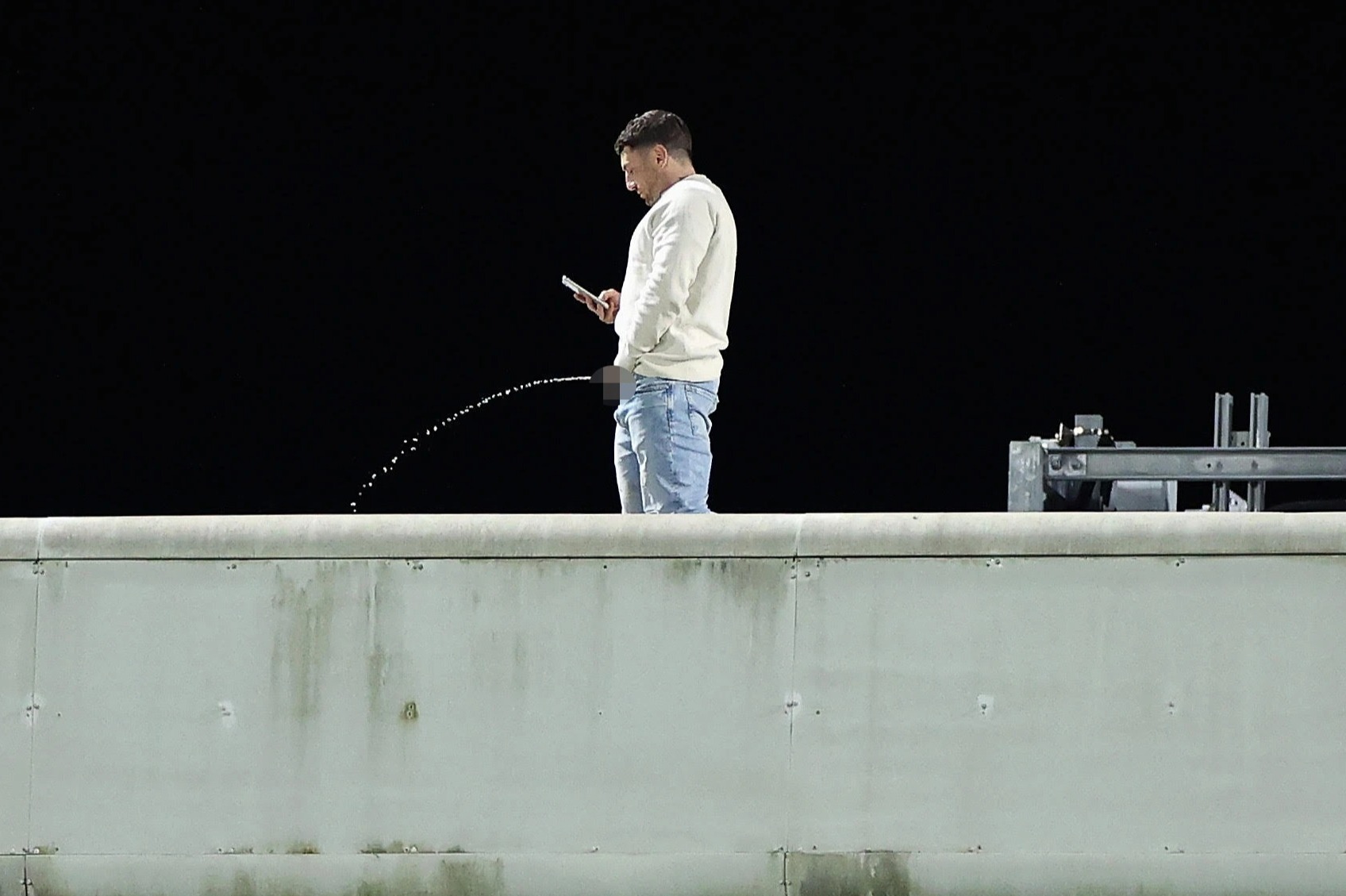 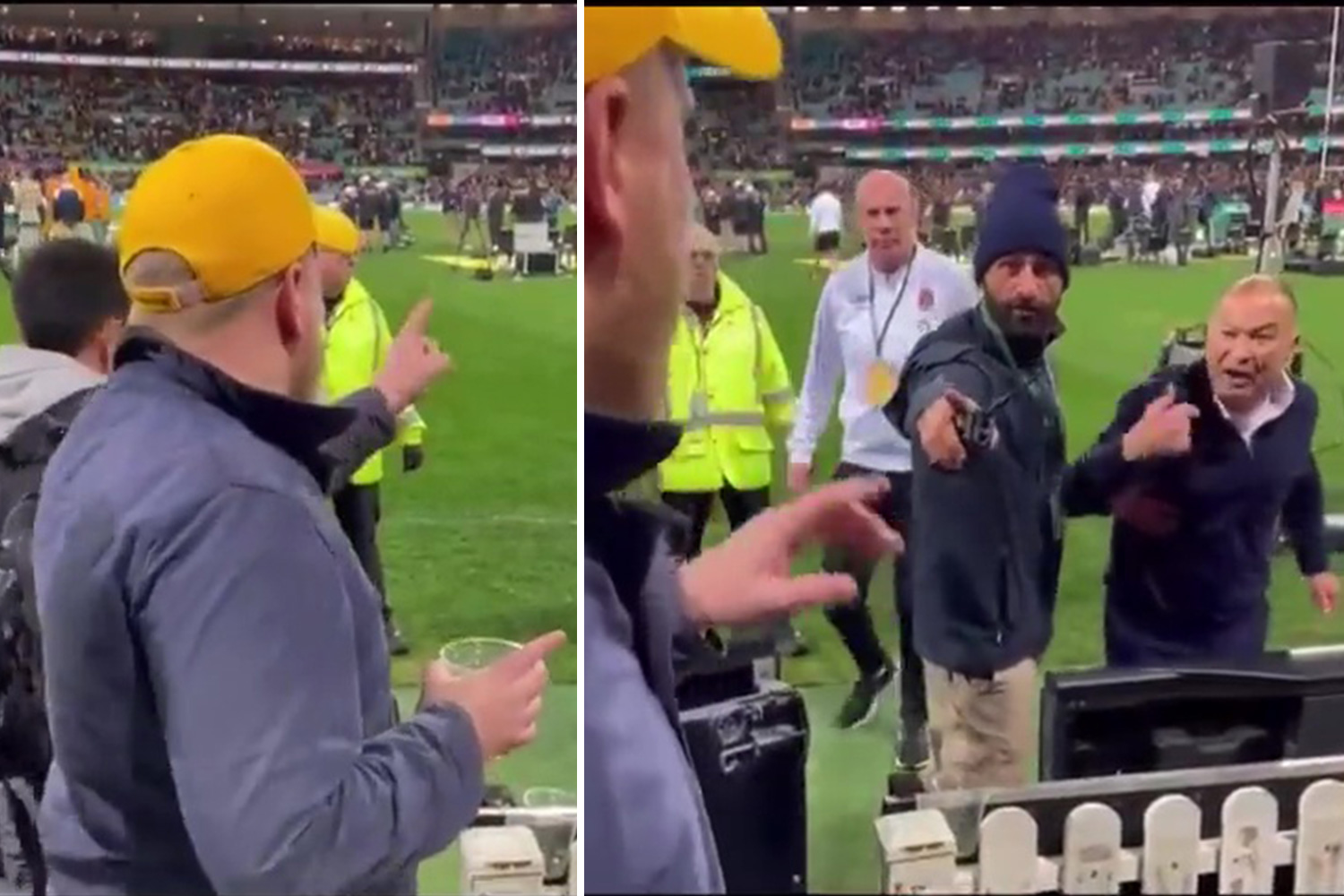 The Aussie fighter was left with a 3cm cut over his eye.

The fight was called to a premature ending following the injury, with McAllister's opponent Jerone Ellis deemed the victor via split decision. 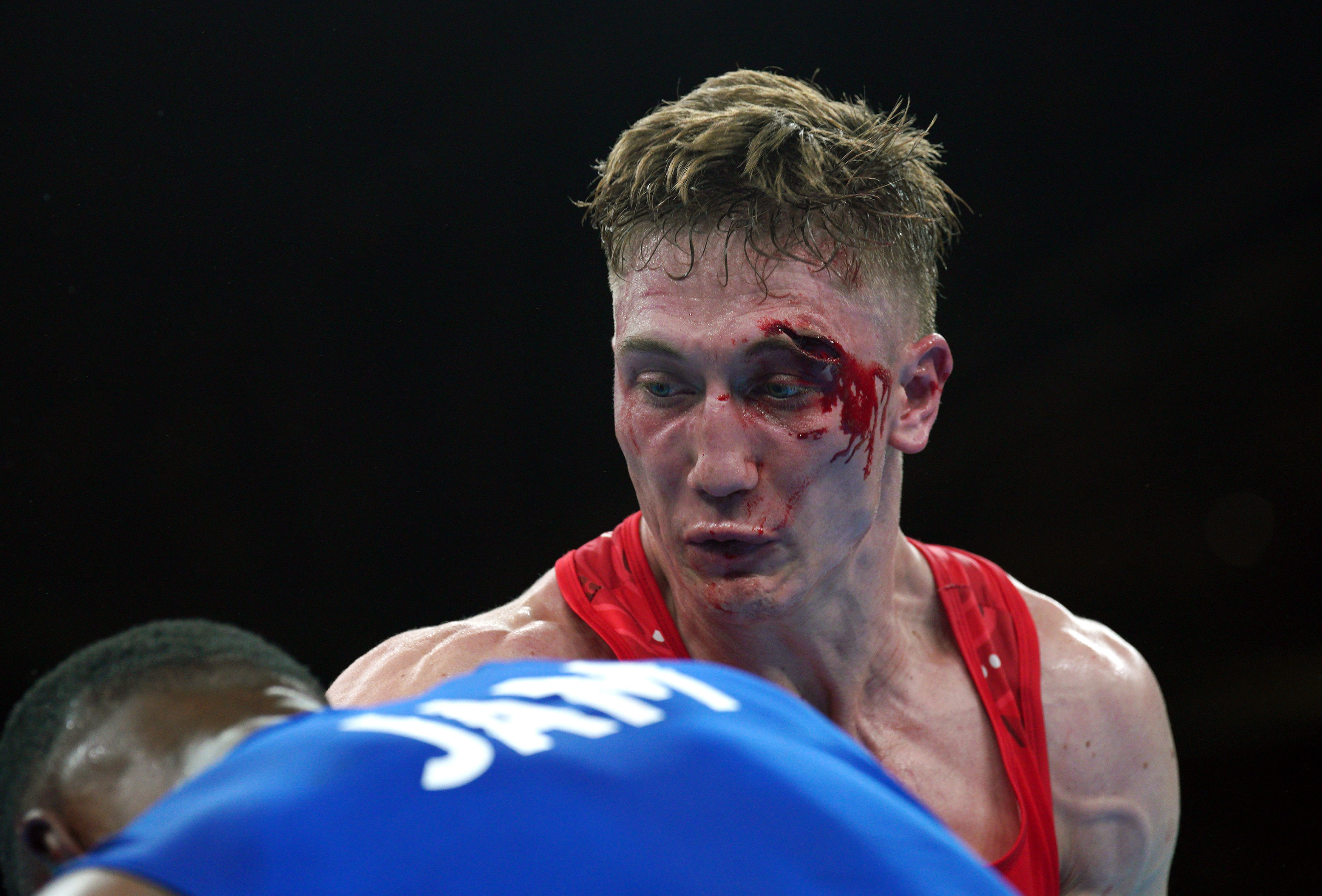 Premier League offers and free bets: Bet £10 to get £40 in FREE BETS on Chelsea, Liverpool, Man Utd, Arsenal and Co